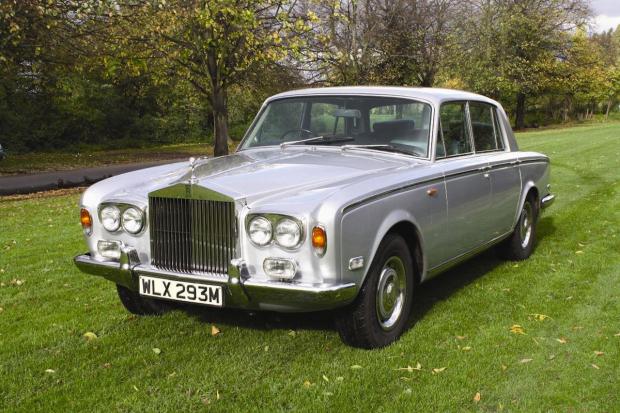 Though never officially registered in the Queen frontman’s name, the car was used regularly by him (though not as the driver, Mercury never actually passed his test) and was kept in his family’s hands after his death.

While Mercury’s Rolls grabbed much of the pre-sale attention, it was actually one of the lower priced sales against cars such as the 1966 AC Cobra 427 (that featured in C&SC September ’12). Offered at no reserve, it sold for £205,000.

A 1953 BMW Willis Special brought in £154,000. It had competed in Formula 2, both nationally and internationally, winning at Silverstone.

An Only Fools and Horses Capri that had also grabbed much of the pre-auction limelight failed to sell.