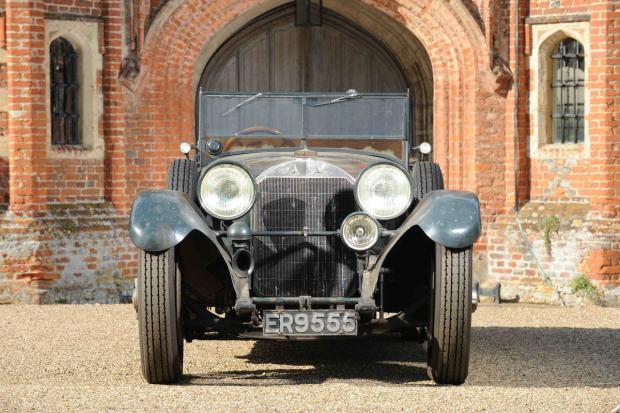 A sensationally patinated 1928 Mercedes-Benz 36/200 S-type topped the results at the Bonhams auction at the Goodwood Revival.

Fuelled by a superb back-story, with one-family ownership for 84 years, bidding for the car rocketed to £2.8 million against pre-sale estimates of £1.5 million.

The Mercedes led a clutch of million-pound-plus sales, all for pre-war cars.

It wasn't all about the big money lots, though, and there were plenty of reasonably priced buys for the shrewd enthusiast.

The other cars from the Hartley collection – which provided the 8C – also made strong figures. The ex-George Eyston Maserati T26 topped half a million pounds, while Hartley's immaculate homebuilt Maserati V4 Sedici Cilindri recreation (above) made £432,000.