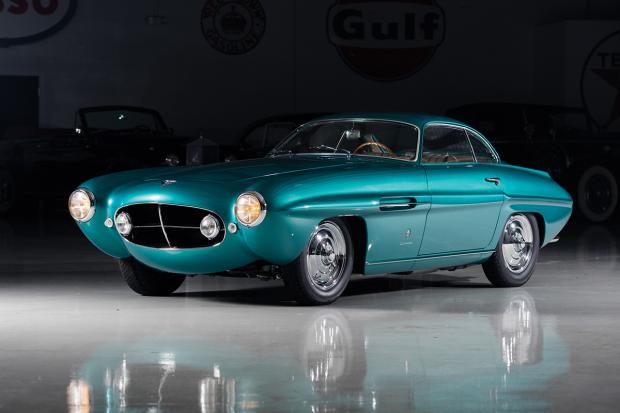 The Amelia Island auctions are one of the highlights of the classic calendar, and a number of incredible lots have already been announced for this year’s events by some of the leading auction houses.

RM Sotheby’s sale, which takes place on 10-11 March, has been extended thanks to the addition of the Orin Smith Collection, a staggering lineup of 58 cars which includes everything from a 1929 Phantom I Henley Roadster by Brewster – one of just two Henley prototypes built on the Phantom I chassis – to the world’s most famous PII Continental, the ex-Raymond Gentile 1934 Phantom II Continental Drophead Sedanca Coupé by Gurney Nutting.