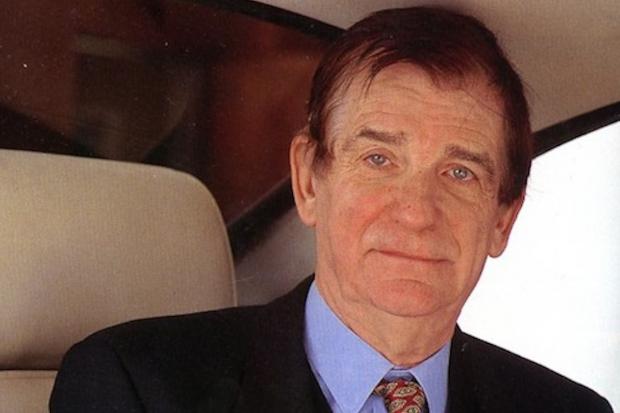 The Manchester-born and Bristol-educated ex-RAF pilot and racing driver – he competed in 12 Grands Prix – was Bristol's London distributor and formed Bristol Cars Ltd as an independent concern with Sir George White, grandson of the aeroplane company's founder, after the merger with Hawker-Siddeley.

Crook, a motoring enthusiast all his life who owned an Alfa 8C when barely out of his teens, bought out White in the early 1970s to become the company's sole owner and was a relentless champion (and defender) of the marque.

In his tenure such vulgar and unnecessary expenses as advertising or taking stands at shows became a thing of the past, Crook maintaining that they were pointless in appealing to the sort of clients that bought Bristols.

There was only one showroom, production figures were never disclosed and development of the cars was glacial, but Crook never wavered from his vision, nor his determination of what Bristol's values should be.

Crook's tenure came to a traumatic end. He sold half his stake in Bristol to Toby Silverton in the late 1990s and then the rest of his holding in 2002, though he remained as managing director until 2007, four years before the company went into administration.

To the end Crook remained a passionate defender of Bristol and rarely would there be a mention of Bristol (old or new) in the media without the editor swiftly receiving a multiple page hand-written letter (usually in green ink) or, in extreme cases, a phone call. These communications were never resented, however, because Crook was unfailingly reasonable, a real old school gentleman of the highest order.

Crook was a unique and uniquely fervent character and a much underrated driver. His loss will be felt across the classic car world. He is survived by his daughter Carole and a private family cremation took place at Putney Vale Crematorium yesterday.