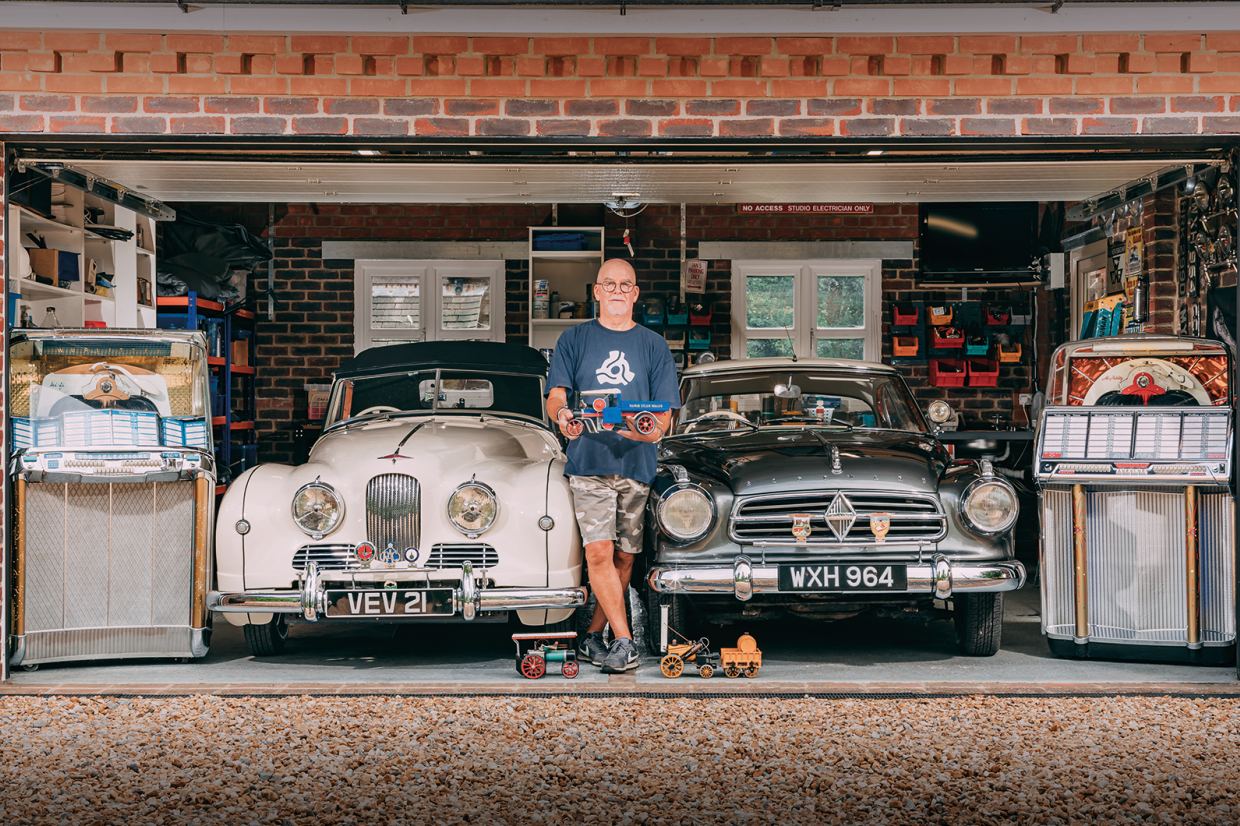 Ian Davidson’s 40-year career in the music industry has included everything from working at the famous Abbey Road studios to helping translate blockbuster filmsi nto foreign languages, but it all started in 1964 with a 702-ton Danish passenger ferry.

“I got interested in vinyl through listening to ’60s pirate stations such as Radio Caroline, ships that were transmitting illegally from the North Sea,” explains Davidson.

“For people of my age, who were teenagers at the time, it was fantastic to get pop music played to you 24/7. I got into The RollingStones, The Animals, Small Faces – all those bands of that era.

“I went on to study mechanical and electrical engineering at Kingston Polytechnic, but at the end of that I didn’t really want to go and work in a greasy engineering workshop with oily lathes, so I applied to join a couple of record companies.”

The young Davidson landed a job as a vinyl mastering engineer at RCA, transferring final recordings from the likes of David Bowie and Lou Reed to vinyl, before going on to work at Phil Wainman’s Utopia Records and later serving as chief technical engineer at Virgin’s west London Townhouse Studios, then as operations director at Abbey Road.

“It all led me to jukeboxes, which combined all of those interests in one thing,” Davidson explains.

“I loved the sound; that deep, mellow sunken bass from three 12in bass drivers with a valve power amp on the end of it.

“The 1961 AMI Continental is the first one I acquired. In the early 1970s I met a chap who owned a record shop and had a jukebox hire company with 20-30 machines dotted all around north-west London; I got to know him quite well and bought five AMI Continentals.” 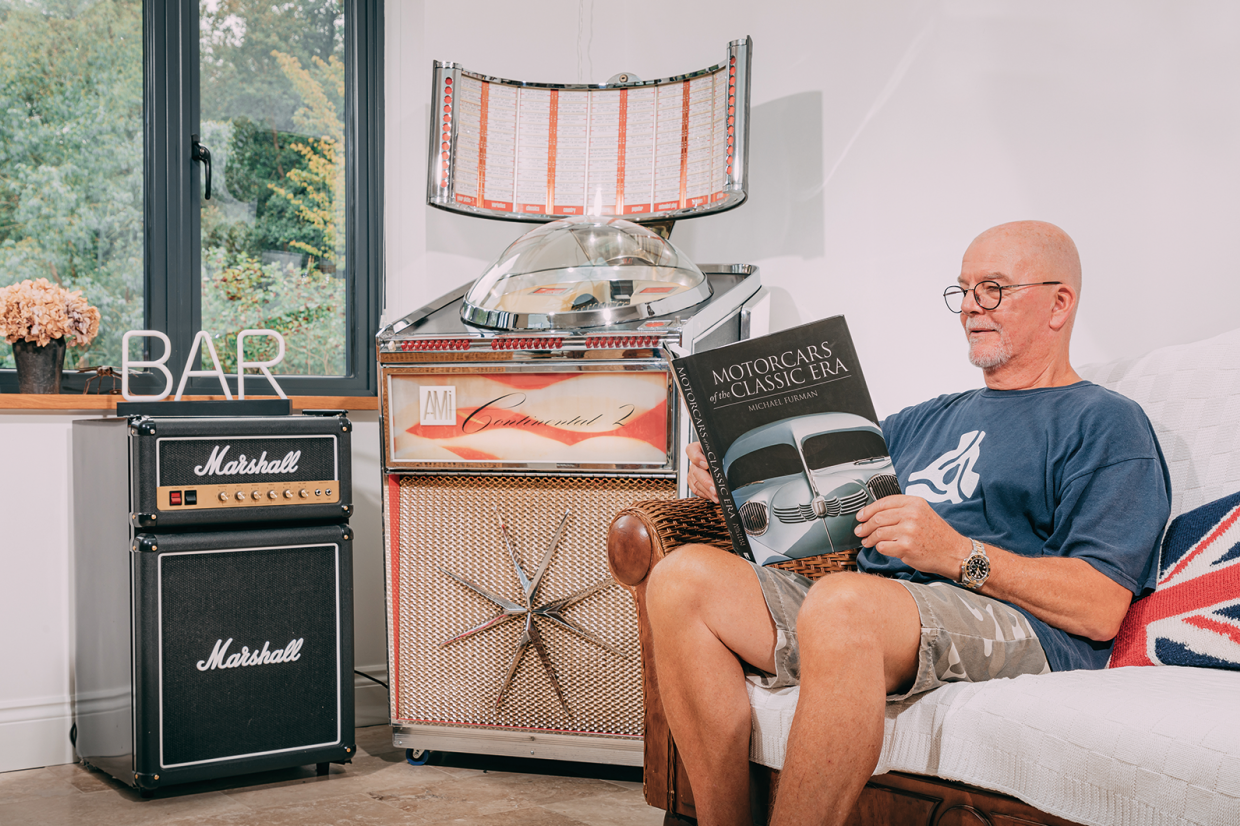 “I restored all of them but kept one myself,” he continues, “putting all of the best bits of the five together in one machine. That’s how the main collection got started.

“When you don’t know how they work you have to study them for hours on end, and I’d had enough of having my head stuck in a big black box playing the same record over and over!

“They’re all American machines and they all thump the bass out, which I love, and they’re lovely pieces that look great. I’m going to build a man-cave above the garage, a real den with jukeboxes and a bar billiards table.”

A lifelong love for music and an extensive vinyl collection have allowed Davidson to tailor each jukebox to his own taste, with around 700 tracks at his fingertips.

“They’re all full and have a range of genres, from 1950s rock ’n’ roll to Frank Sinatra, Ella Fitzgerald and Run-DMC. Usually, if you buy a jukebox that’s laden with records, half of it you won’t like, so I choose it myself.”

When he isn’t listening to music, Davidson’s fascination for taking things apart and putting them back together is satisfied by his Mamod and Hornby steam models and his cars, a 1959 Borgward Isabella Coupé and a 1952 Jowett Jupiter that’s just undergone a 10-year rebuild: “It’s a bit like the jukeboxes – I’ve tinkered with a few, but I’ve kept the ones I really like.”