Jaguar confirms there are no plans to re-open museum 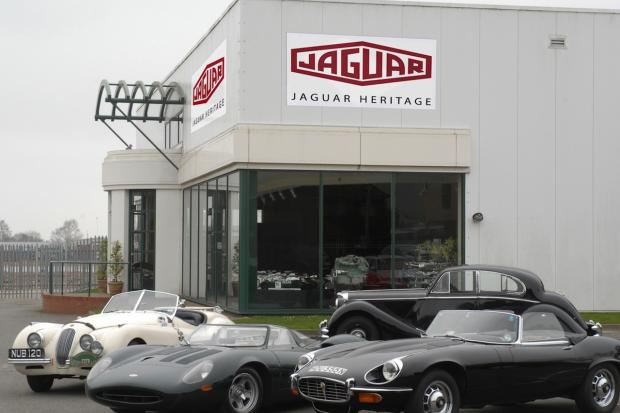 Jaguar has confirmed that there are currently no plans to reopen its heritage centre after it closes in September.

Although the company pledges to continue to keep the cars in the public eye, and especially at high-profile events such as Goodwood and the Mille Miglia, a publicly accessible museum is definitely not on the cards at the moment.

A spokesman dismissed as "pure speculation" suggestions that the 150-strong collection would be moved into the nearby Coventry Transport Museum, however.

It has long been known that Jaguar would have to close the facility this year as part of its running down of the famous Browns Lane site, but many enthusiasts assumed that it would relocate immediately. That is now confirmed not to be the case for the foreseeable future.

The spokesman did stress that the company is aware of the demand and was not ruling out reopening the museum in the future when a suitable site became available.

He added: "It is an important collection and though there are no immediate plans to relocate it to a similar facility, as far as we are concerned our Heritage Centre is not closing at all – it is business as usual.

"In fact, there are very exciting plans for the collection in terms of activity, even if  there isn't going to be a central museum for the moment."

In 2009, the Jaguar Daimler Heritage Trust an independent educational charity that housed the vehicles, changed its name to Jaguar Heritage.

At that point, some 43 cars from from the collection were sold at auction and the museum became open to the public five days a week.