More classics being targeted by thieves across the UK 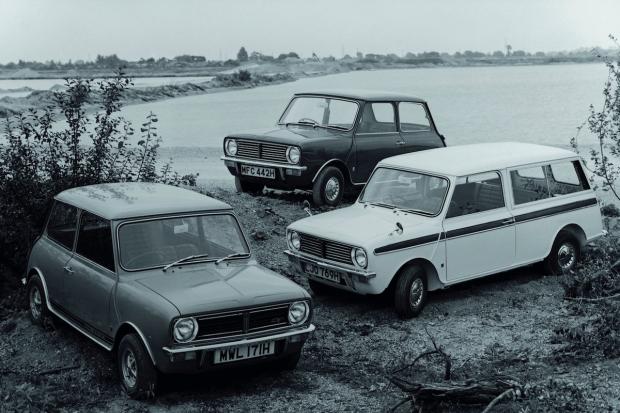 Scores of classic Minis have been stolen since September according to the latest figures from police. Owners of early Ford Escorts and Volkswagen campervans are also being warned that their vehicles are being targeted.

In November, C&SC warned that Mini thefts had gone "ballistic" in the Midlands, but the policeman looking into the crimewave says it has now spread nationwide and covers all variants.

PC Alan Colman said: "I've been looking into classic car theft nationally, going back to September, and some worrying trends have emerged.

"All variants of Mini are particularly at risk, especially the more desirable ones, with thefts of 1275GTs also on the up.

“Second most vulnerable classics are Mk1 and Mk2 Escorts with VW campervans are in third."

PC Colman says that most thefts are happening when owners are away, suggesting that the thieves are doing recces and carefully planning their operations.

Though some may be being stolen to order for overseas markets – Eastern Europe has recently developed a taste for Minis – it's thought that most of the cars are being broken for parts, making project cars particularly vulnerable.

"If someone has a project on their drive, it won't be there for long unless they take preventative measures," added PC Colman. "Security is paramount."

He repeated that all owners must be vigilant and, if their classic is taken, the best chance of getting it back is to use the internet to spread the word so the car becomes "too hot to handle".

If anyone needs help doing this, contact C&SC straight away with details of the stolen car and we will make it known through all our social media outlets.

Owners should also take simple steps, such as making sure their classic is covered or not visible from the road, and even consider fitting a tracking device.

Security tips for motorists can be found on the Safer Motors website. West Midlands Police can be contacted by dialling the 101 non-emergency number, or calling Crimestoppers anonymously on 0800 555111.