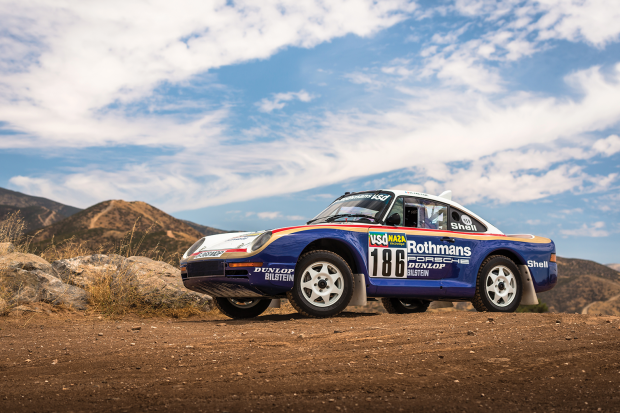 When the gavel fell at $5,945,000 (£4.6m), this jaw-dropping 959 Paris-Dakar became the biggest seller at RM Sotheby’s Porsche 70th Anniversary Auction on Saturday.

Nor was that a big surprise, because this is quite a car. One of only seven Porsche 959 rally cars produced, it’s also one of only two in private ownership and is fitted with a correct type 953/85 Paris-Dakar engine.

It saw action at the 1985 Paris-Dakar with 1984 winners René Metge and Dominique Lemoyne – indeed Metge would eventually win this arduous contest three times.

And while he wasn’t lucky in 1985, this car, chassis number 010015, still won two stages before retiring with a ruptured oil line.

It steamed past its $3-3.4m (£2.3-2.6m) pre-sale estimate at the Porsche Experience Center Atlanta, during what was RM Sotheby’s first Porsche-only auction.

Despite this brilliant headline performance, it was a mixed bag for competition cars. 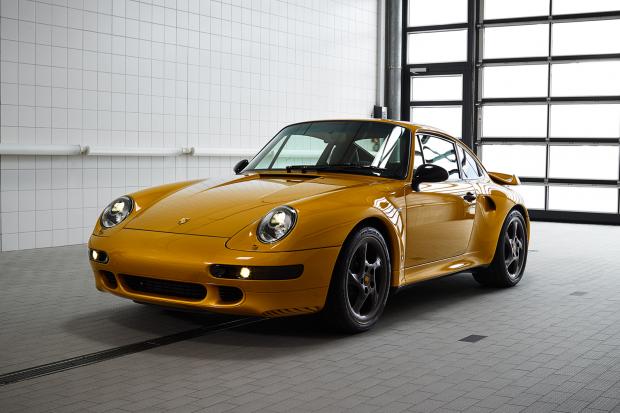 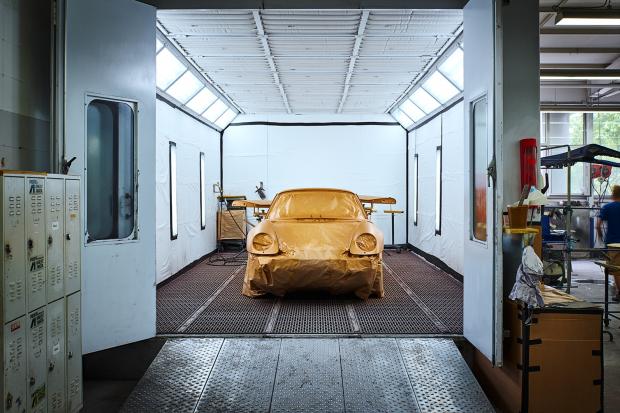 Porsche’s final air-cooled 911 turbo, built this year, two decades after production ended, was another of the event’s top sellers, hitting $3,415,000 (£2.66m), with all funds going to the Ferry Porsche Foundation.

So why is this 1973 911 Carrera RS 2.7 Prototype so special? Well, it’s the second 911 Carrera RS, one of a quartet of prototypes, and has a number of unique features. Plus it’s seen in the model’s early marketing literature.

This matching-numbers car is one of only 200 lightweight ‘Sport’ versions, it was raced in period and has been meticulously restored.

Known as F7, it’s the seventh of 12 F-Series 959 development cars, of which it’s believed three or four survive, and it undertook hot-weather and electrical-system testing in the US and Europe. 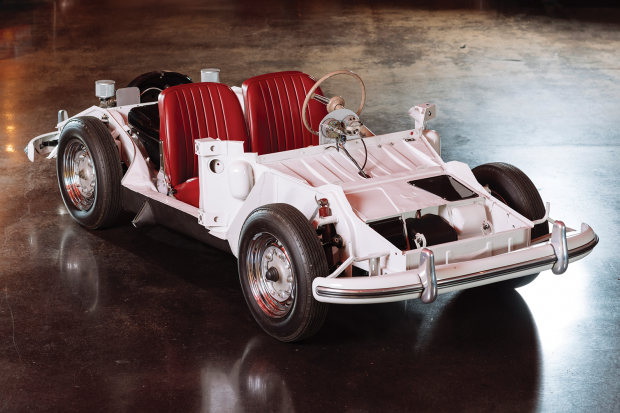 Away from the million-dollar heavyweights, there were some other notable sales, including one that proves you don’t need to be a complete car to command a strong price. 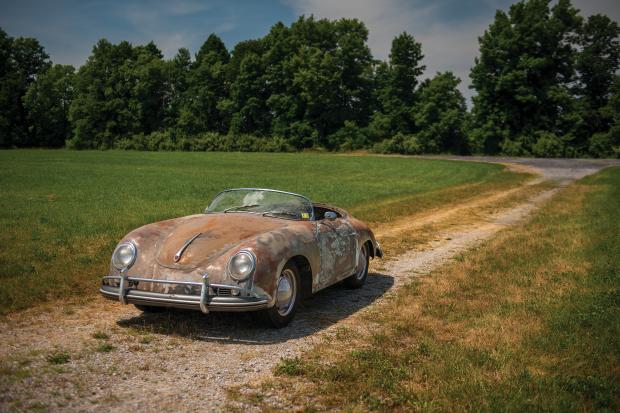 It was one of eight Reutter cars in this collection, although not all sold.

Looking for a Porsche sale of your own? Don't miss our classifieds 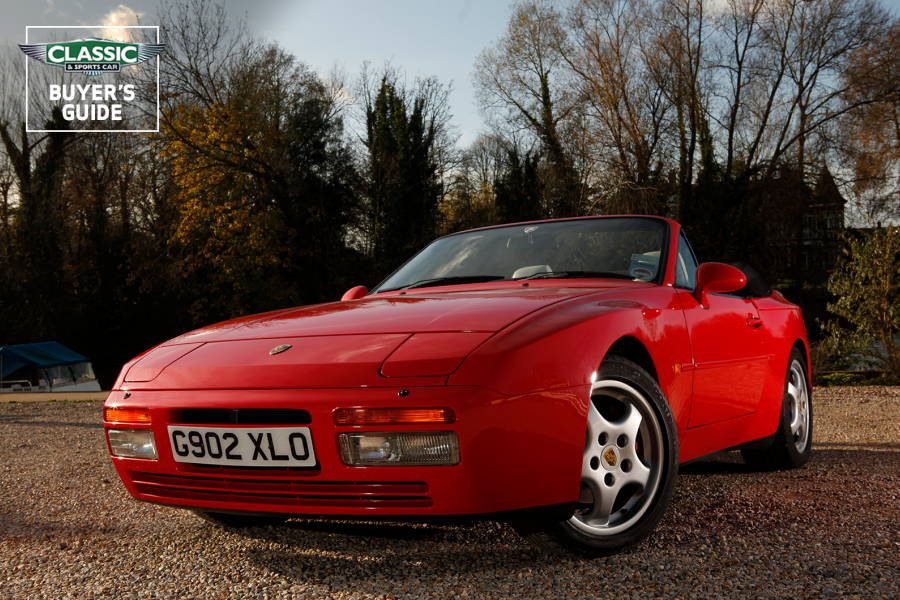 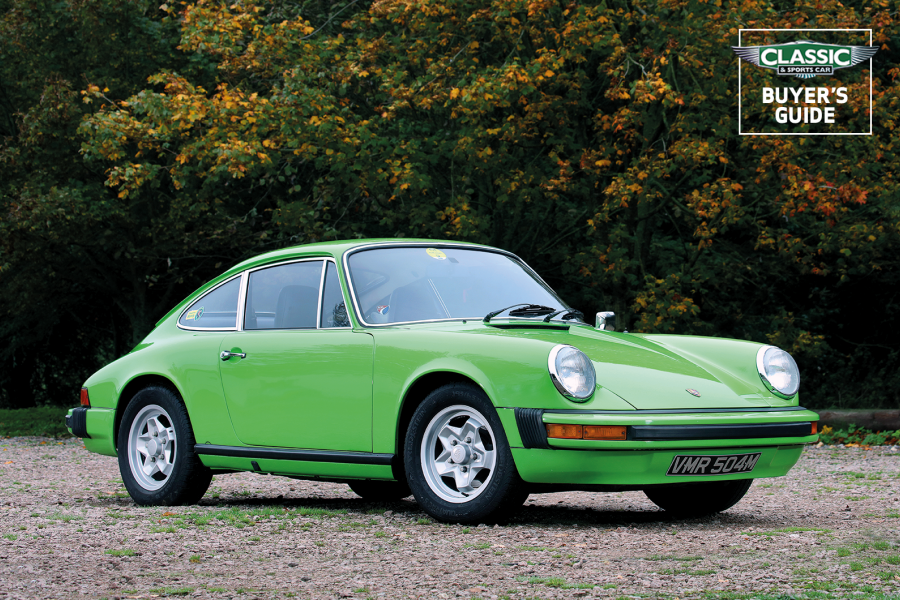 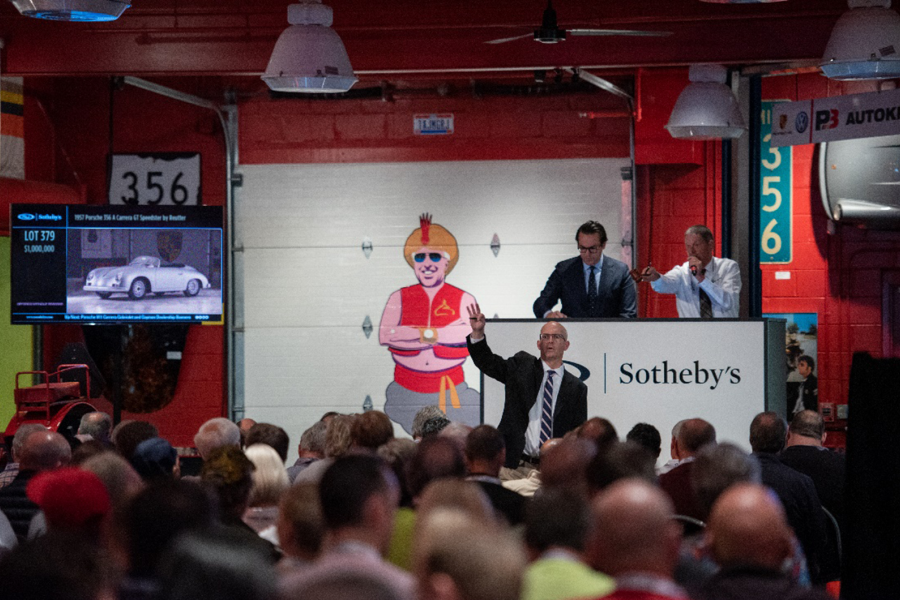 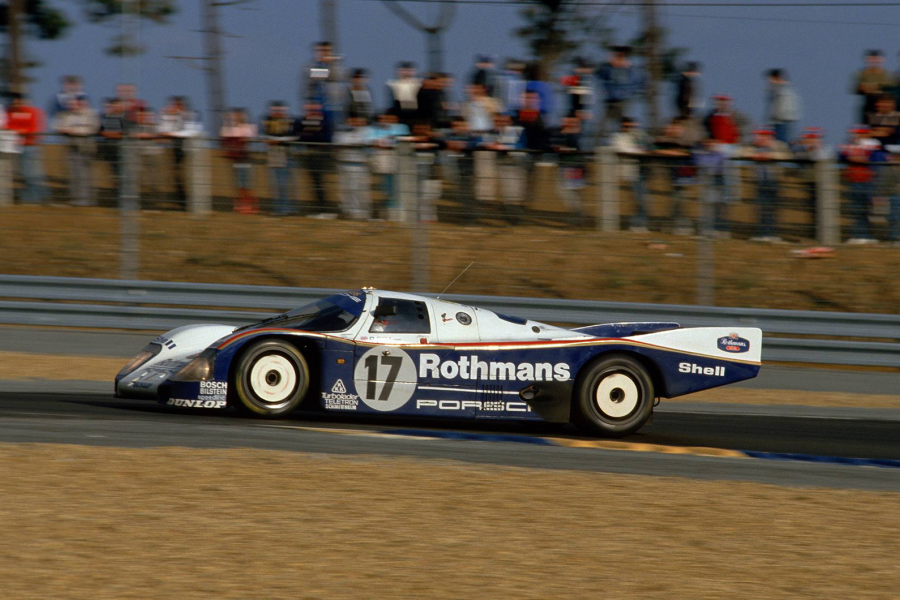