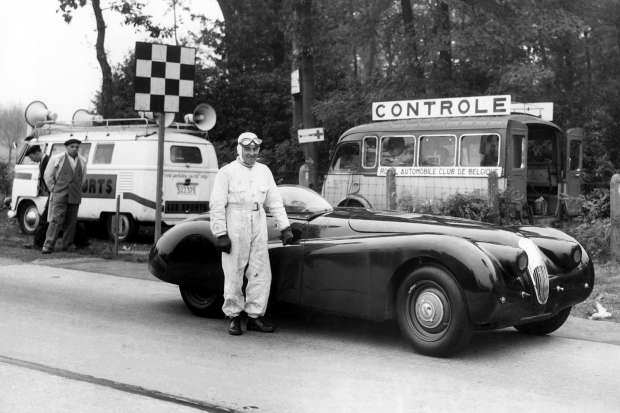 He was the lad who left school at 14 to work at Humber and then Armstrong Siddeley, built and raced his own F3 car, and then persuaded Bill Heynes, Jaguar’s chief engineer and effectively the No 2 to autocratic boss Bill Lyons, to take him on – not, as Norman was always quick to point out, as test driver, but as Test Development Engineer.

In the ensuing 33 years he cheerfully chalked up millions of test miles in every type of Jaguar, from XK via C-type, D-type and E-type to XJ13 and XJ40. It was all recorded in countless pages of detailed notes, which he kept in his personal archive right up until his death on Saturday (8 June) at the age of 98.

His engineering judgement, high standards and attention to detail during hundreds of hours of prototype testing improved every production Jaguar. He also made a major contribution to the speed and reliability of the works sports-racing cars in the 1950s.

He raced them, too, notably a works D-type in the tragic Le Mans 24 Hours of 1955. In 1953 on the Jabbeke-Aeltre road in Belgium he coaxed a bubble-topped XK120 to an extraordinary 172mph.

Norman used a C-type to develop disc brakes from a promising but unreliable innovation to a race-winning advantage, and in 1952 his work was vindicated when a disc-braked C-type was entered for Reims. It was the privately-owned Tommy Wisdom car, to lessen the adverse publicity for Jaguar if it failed. But, in the hands of Stirling Moss, it scored a historic victory. 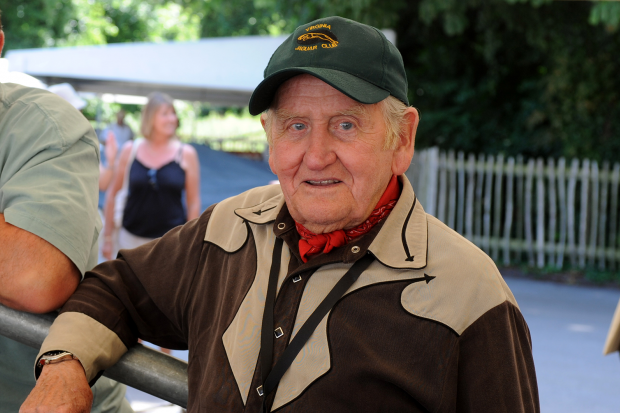 I first met Norman while he was still at Jaguar, but I didn’t get to know him properly until the 1990s.

Six months after he retired in 1985 his beloved wife Nan had a stroke and he dropped beneath the radar, devoting the following seven years to her. He sold his XJ6 to buy a motorhome that would accommodate her wheelchair and drove her almost daily around the countryside, which she loved.

She couldn’t speak, but little by little Norman taught her to understand sign language used long ago by native Americans, which he found in a book. He was told she’d live for two years, but in his care she lived for seven.

When she died Norman threw himself back into the swim, using his inexhaustible supply of stories from his years at Jaguar, his good humour and his way with people to be in demand as a speaker and storyteller to audiences not only in the UK, but also in Europe, America, Australia and New Zealand.

He was already in his 80s, a stocky bouncing figure invariably clad in his favourite garb of cowboy shirt and bootlace tie. I hosted several evenings with him in front of enthusiastic audiences, and they were always easy gigs because there was little for me to do except sit back and enjoy his stories, too.

He continued this punishing schedule well into his 90s, and until shortly before his death, drove himself to all those dinners, talks and Jaguar club gatherings. He also drove great Jaguars from his past in demonstration laps and parades.

The current owner of that same Tommy Wisdom disc-braked C-type, Richard Frankel, had a long-standing arrangement with him: on Norman’s 100th birthday, Richard would lend it to him, and he would drive it at 100 miles an hour.

Last time I saw him it was in the busy throng of a classic car show at the Birmingham NEC. I asked him about the Frankel deal, and without losing his habitual grin he said: “I think we might have to bring that forward a bit.”

Very sadly, he didn't quite make that landmark.

The world will undoubtedly be a poorer place without Norman's stories, his down-to-earth view of life, and his big grin. And without that bootlace tie, of course. 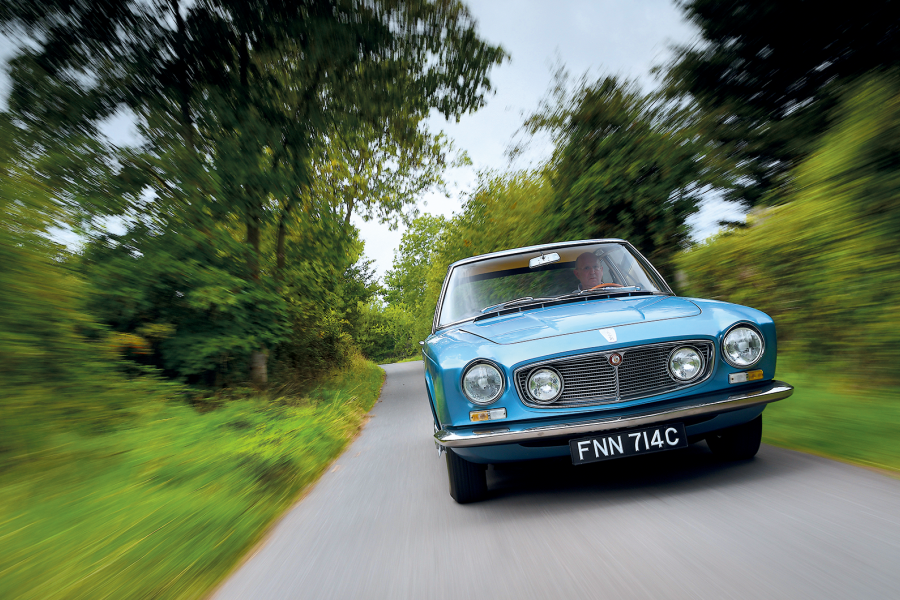 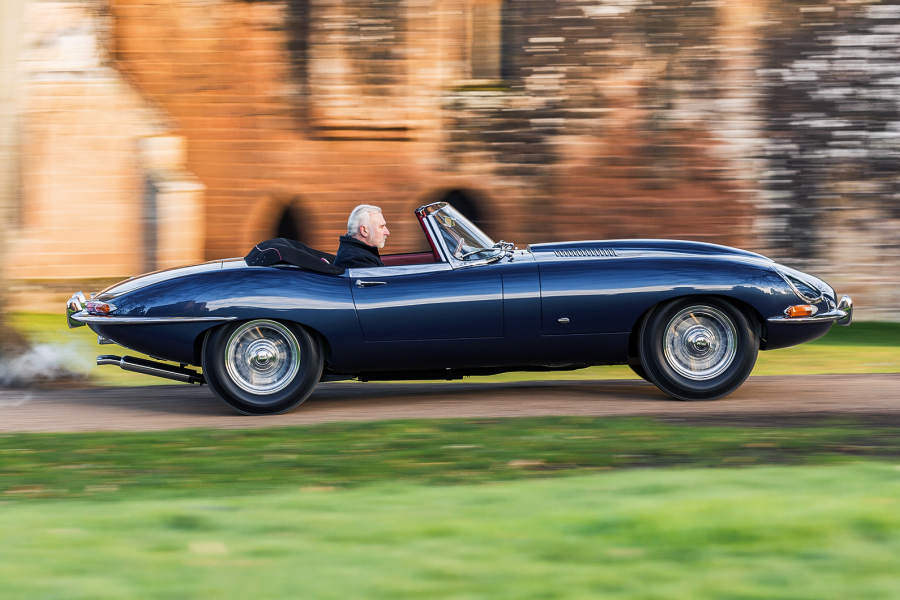 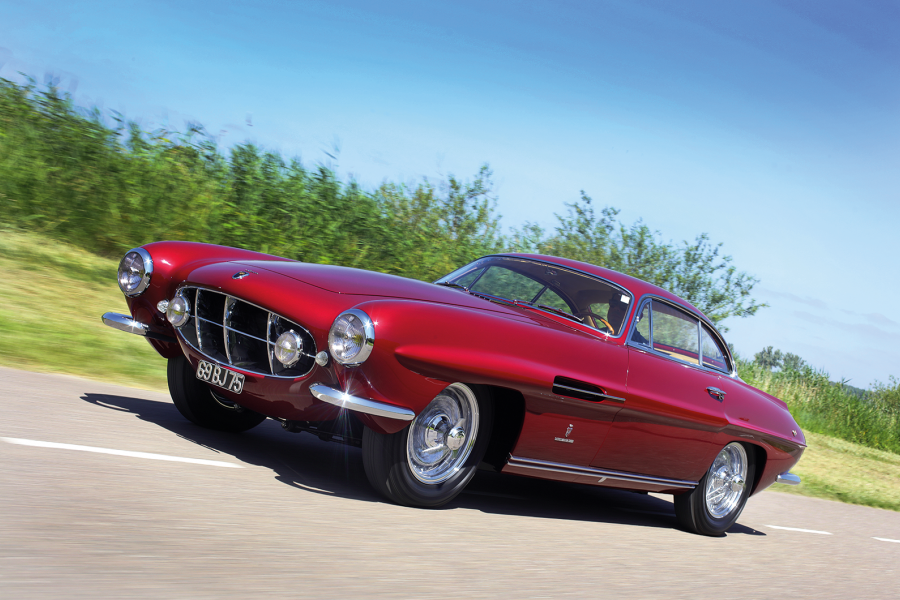 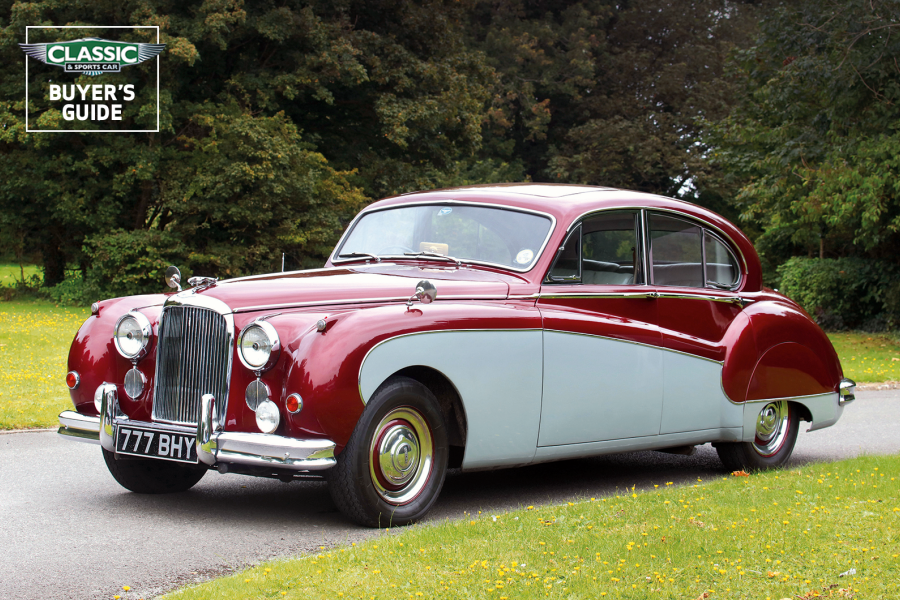