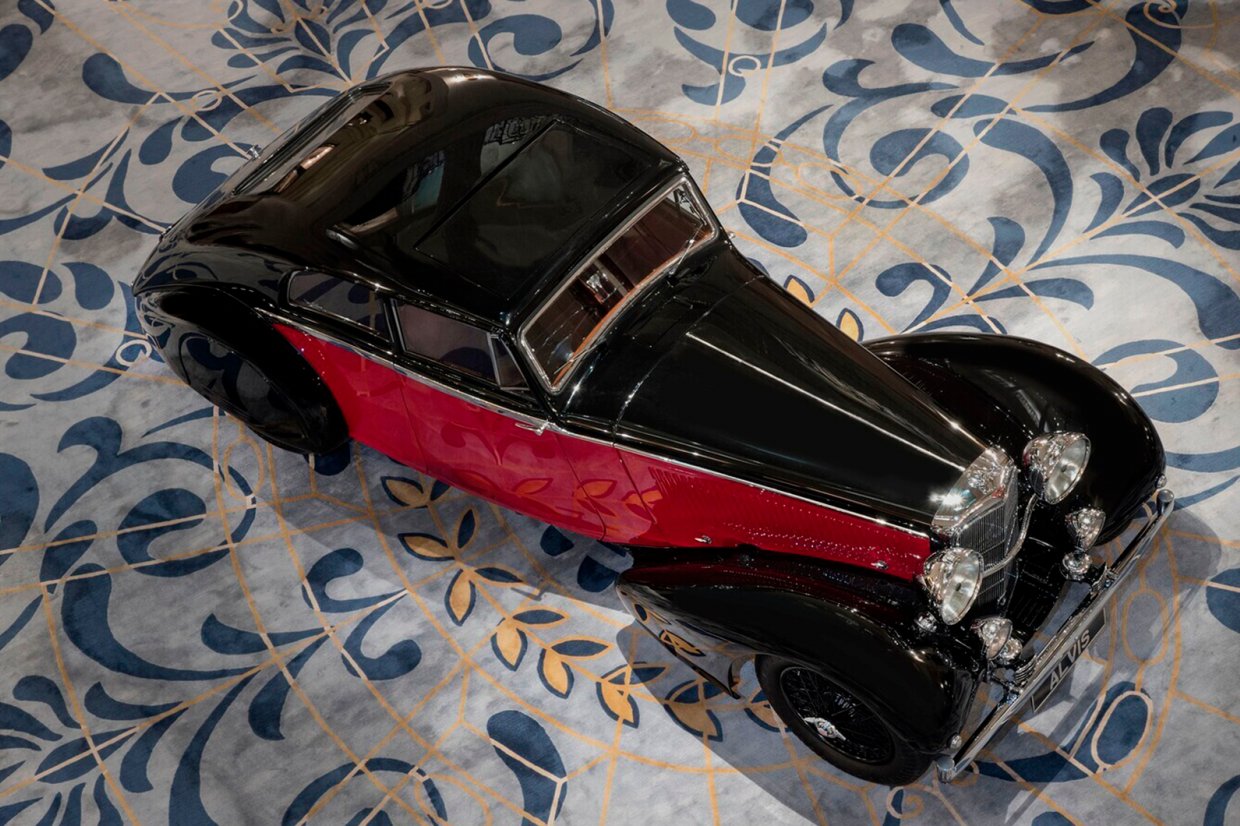 That seems a fitting combination, because both seem right to describe the Coventry car maker.

Alvis has been sleeping for a large part of those 100 years, having been wound down and slipped into hibernation not long after the Second World War, but it has been roused recently to produce a series of continuation models. 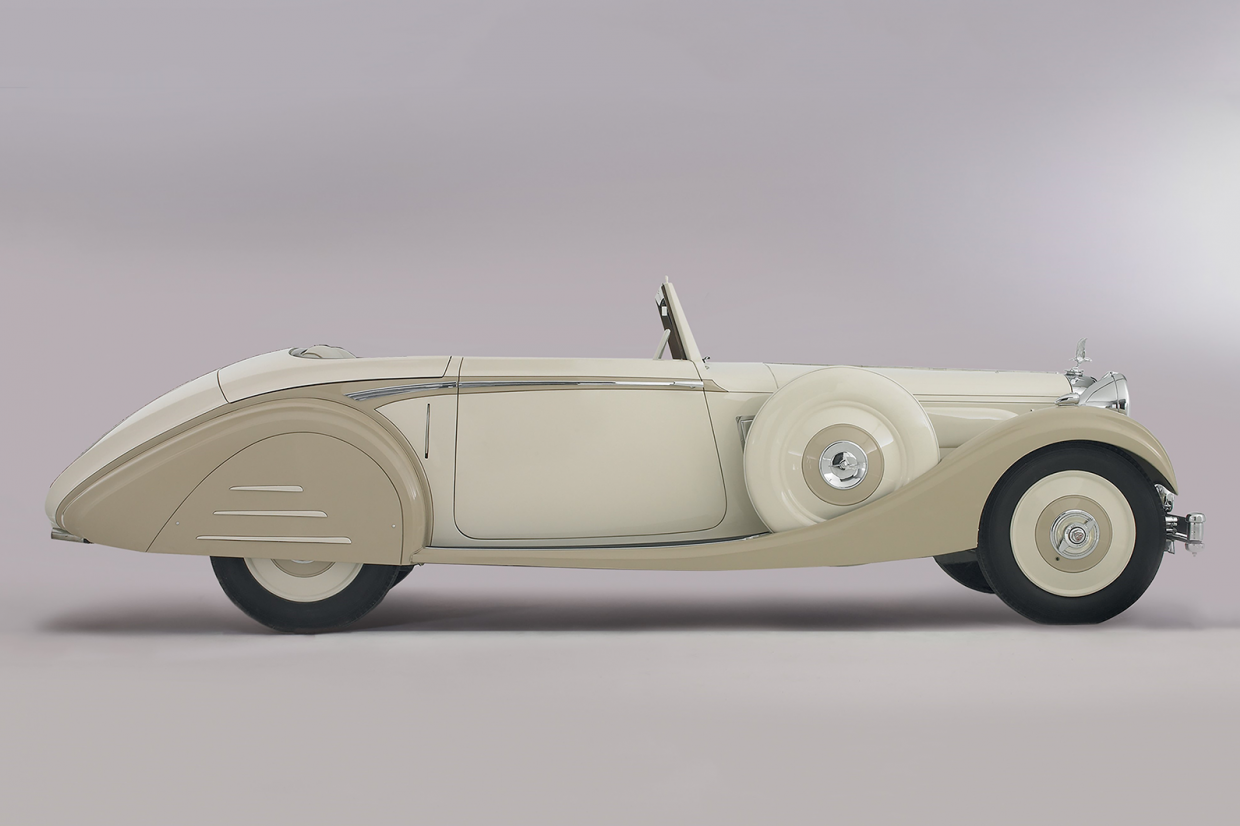 Yet the new cars are more than that, they are old-world cars for the modern age, using traditional methods wherever possible.

They contain original parts and engine blocks from the stores of Red Triangle, which has looked after them so safely for so long – just as the firm has cared for Alvis.

But these cars are updated for today and fully road registered, with fuel injection and tight emission controls.

It’s a story that perhaps deserves more attention in Alvis’ centenary year than it has so far been afforded. But that’s in keeping with the tradition of the marque, I suppose.

Nowhere is quite as modern or living in the future as Japan, and it’s there that the ‘new’ Alvis cars have made a relative splash.

And remarkably, as owner Alan Stote explained to the small gathering in the Drawing Room of the Club, the cars are being distributed in Japan by the same company that did so the first time around: Meiji Sangyo. Which is, risking repetition, remarkable to consider, and completes a neat full circle. 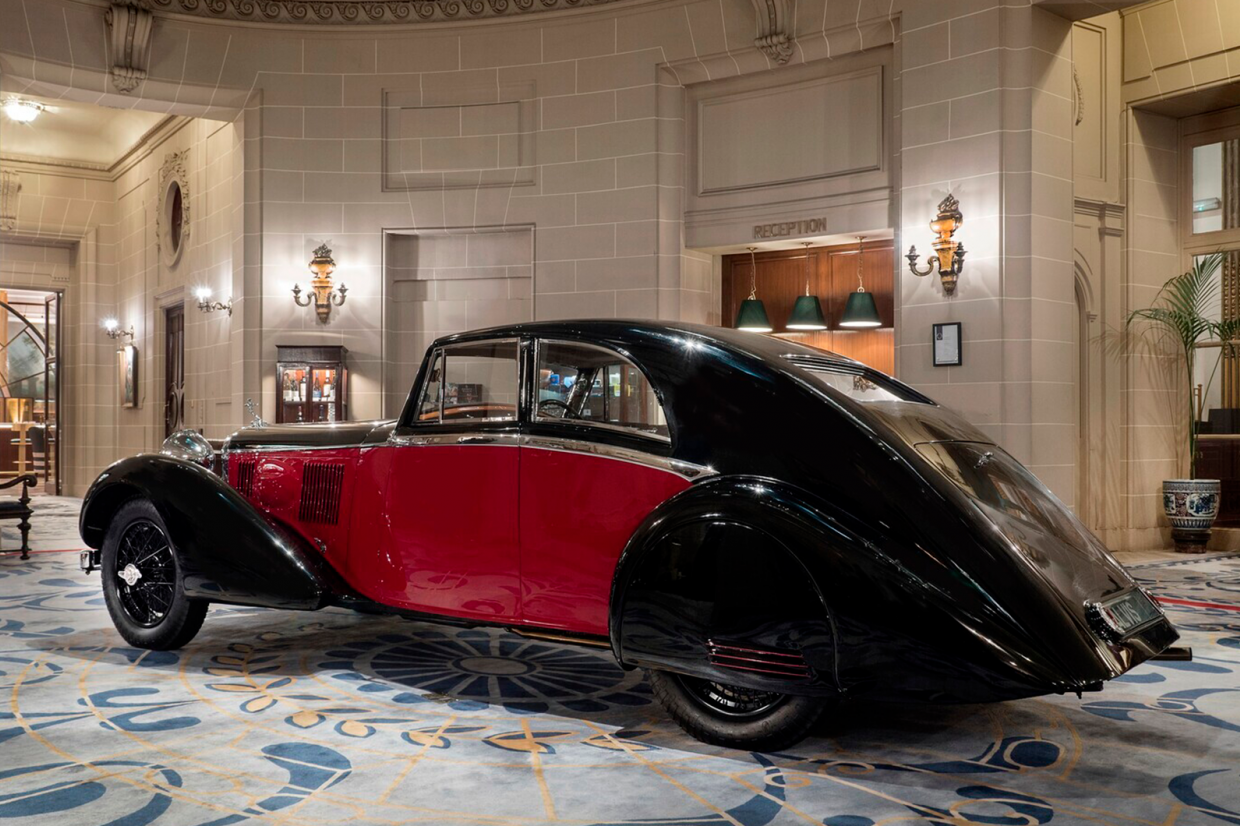 It wasn’t a new Alvis taking pride of place in the famous Rotunda on Pall Mall, mind, but the unique Bertelli-bodied 4.3 Litre commissioned by Per Lars Henrik ‘Henken’ Widengren in 1936, who had piloted an Aston Martin LM to fifth at Le Mans four years prior.

Its rolling chassis was displayed at the Paris Motor Show in 1935, and the car today has been restored by the team at Red Triangle.

The Bertelli-styled car might not actually be alone for long, though nothing will ever deny its status as the original, because the Bertelli body is one of the five available on the continuation cars, albeit limited to 25. What that does for the value of the Widengren car is debatable.

So is the Alvis concept, I suppose, but to my mind it’s an innovation that should be applauded and welcomed. It’s sympathetic to Alvis, too, and seems to have the support of many who worked at Alvis first time around. And that goes a long way.

Find out more about this featured car here

Don’t buy that, buy this: Bristol 406 vs Mercedes Ponton Coupé 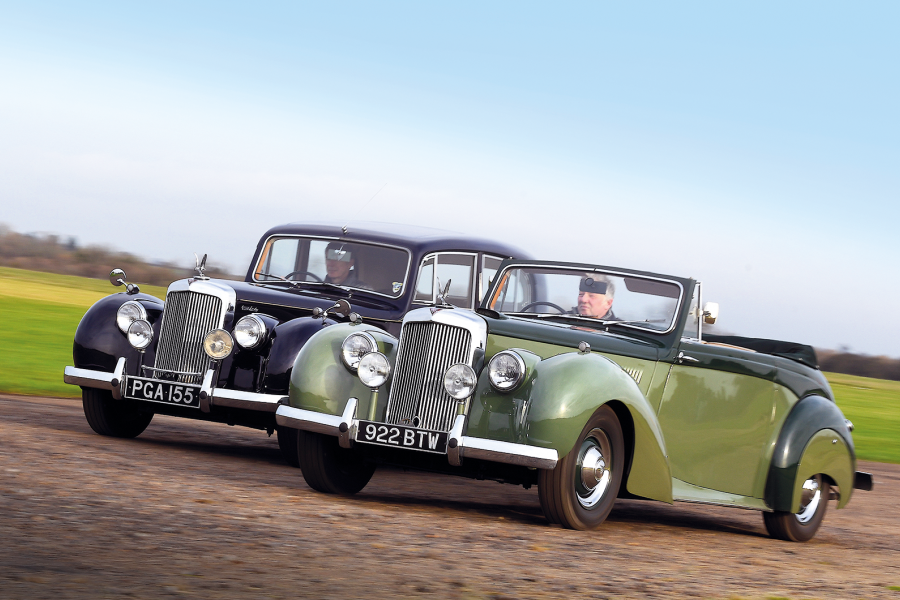 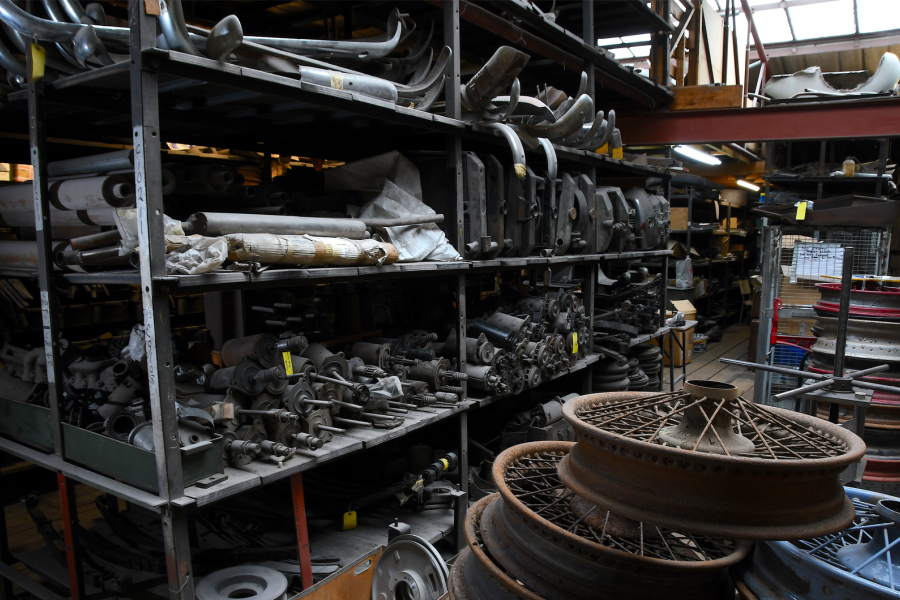 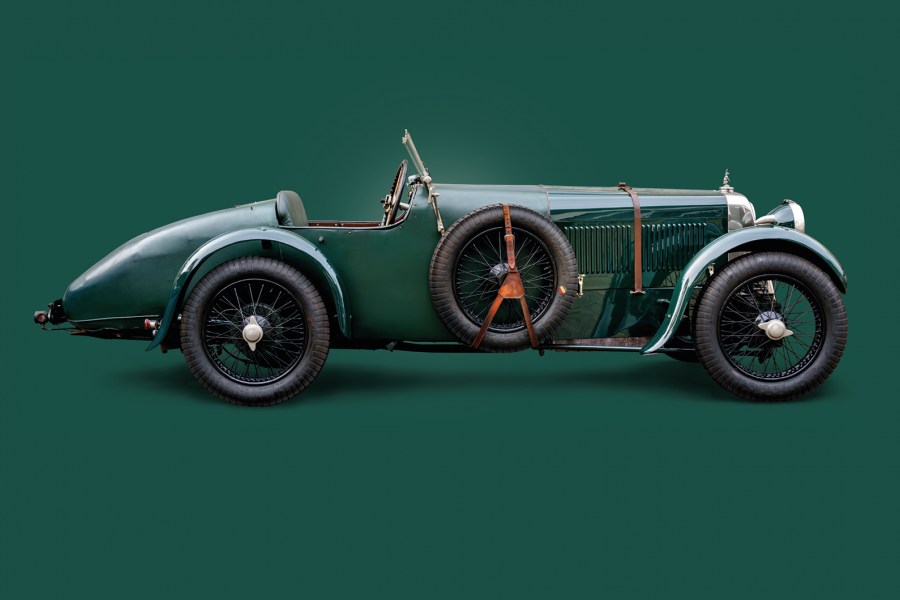 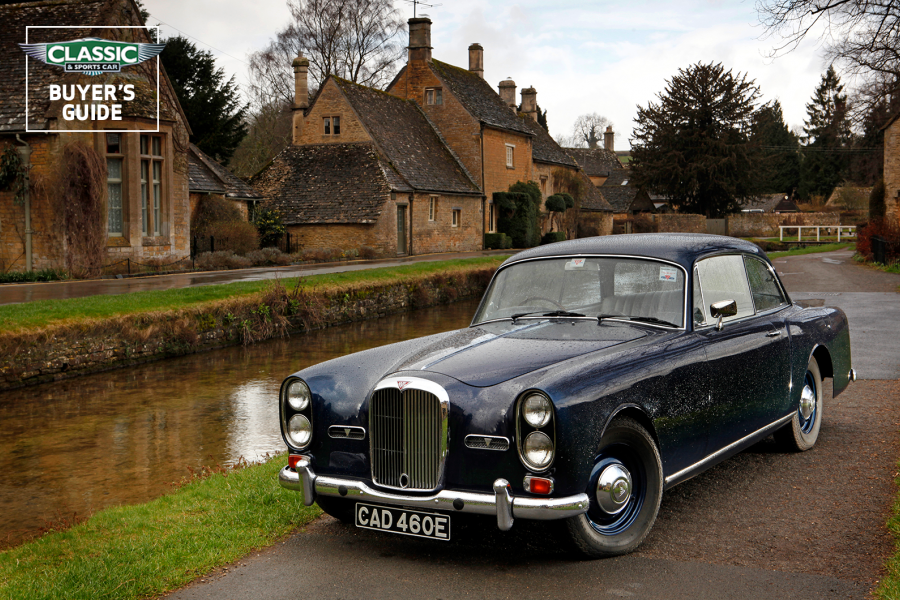