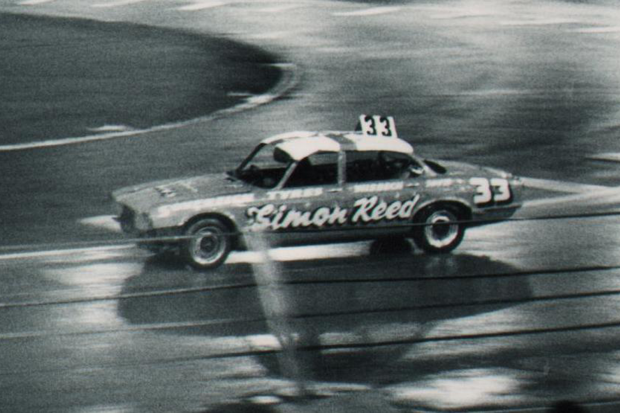 Owners of such classics as Jaguar XK120s and Austin-Healeys may be less aware than most, but beneath the serene surface of the classic car world debate is raging around the rights and wrongs of banger racing.

It came into sharp relief for me a week or so ago: no fewer than three people stopped to chat about my Triumph 2500 and – to a man – each said that he had banger-raced the model during the 1980s, chatting fondly about the lusty straight-six and ratchet-strapping down the unpredictable rear suspension.

When I got home, I found that the argument had spilled over to the model’s Facebook page, with heated exchanges between banger boys and club members – most of which would make a bouncer blush.

One group saw nothing but wanton destruction, the other an attack on the freedom to do what they want with their own possessions. And a good few were caught in-between, from former-banger-racers-turned-clubmen to owners whose cars had been restored by racers. 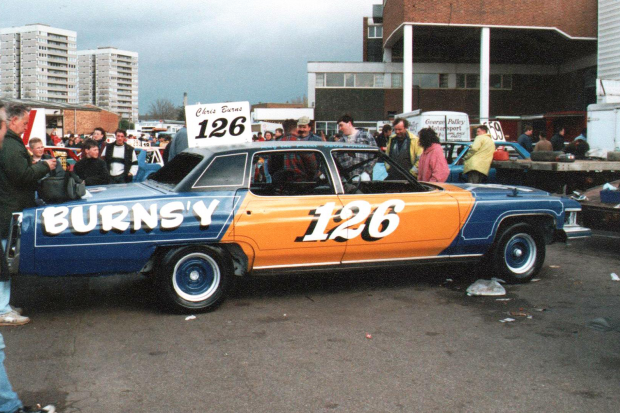 As with most things in life, the situation is far from black and white.

For a start, many of the people who prepare the cars for the banger circuit sell rare spares such as trim and interiors to other enthusiasts, which no doubt helps to keep better cars on the road.

What's more, the cars they do race are universally claimed to be rotten and well beyond economic repair, and likely heading for the crusher anyway.

But it’s difficult to see beyond the flagrant destruction of historic vehicles, and the uncomfortable sight of people taking such pleasure in it.

I’ve always taken a fairly liberal view towards classic car ownership, feeling that people can do what they want with their own machines. But I think there comes a point when something should be done to protect cars that are truly rare.

Take the Triumph 2000 for example. A quick look on Howmanyleft – not necessarily the last word in accuracy, but a good indicator – suggests that there are around 1000 examples in the UK. Even if we double that figure, it makes the model more rare than the giant panda.

It was a similar story back in 2011 – the last time the argument heated up – when Classic Car Weekly’s Nick Larkin highlighted the plight of the Austin Westminster. As many as 100 examples were destroyed in one night of racing, which equated to around 30% of the surviving examples. 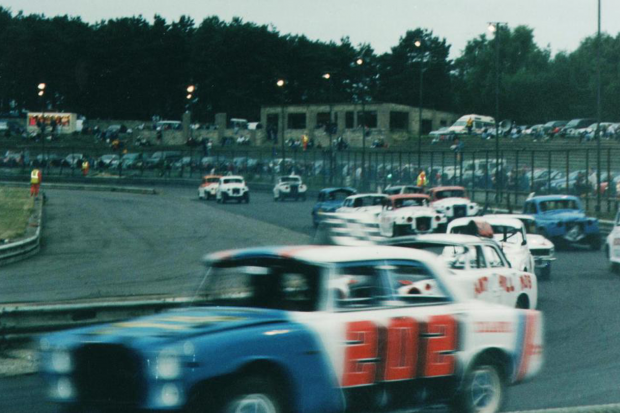 I’m not a rivet counter by any means, and I wouldn’t go out of my way to stop a bit of good, honest fun. But I can’t help but wonder why it’s the rare, beautiful and historically significant cars that hold such fascination for banger racers, when scrapyards up and down the country are bursting at the seams with Ford Mondeos, Audi A4s and Vauxhall Vectras.

Whisper it – but perhaps cars qualifying for historic status – MoT and tax exemption – should also be banned from the dirt oval?

Of course, banger racers will be quick to point out that there’s nothing stopping me from buying the cars and restoring them.

But that’s an overly simplistic view. I don’t want to find every sickly snow leopard and nurse it back to health; I just don’t want to see other people shoot them.

How many classic cars is too many?

Then and now: '90s bargains and what they cost today

A road trip to remember