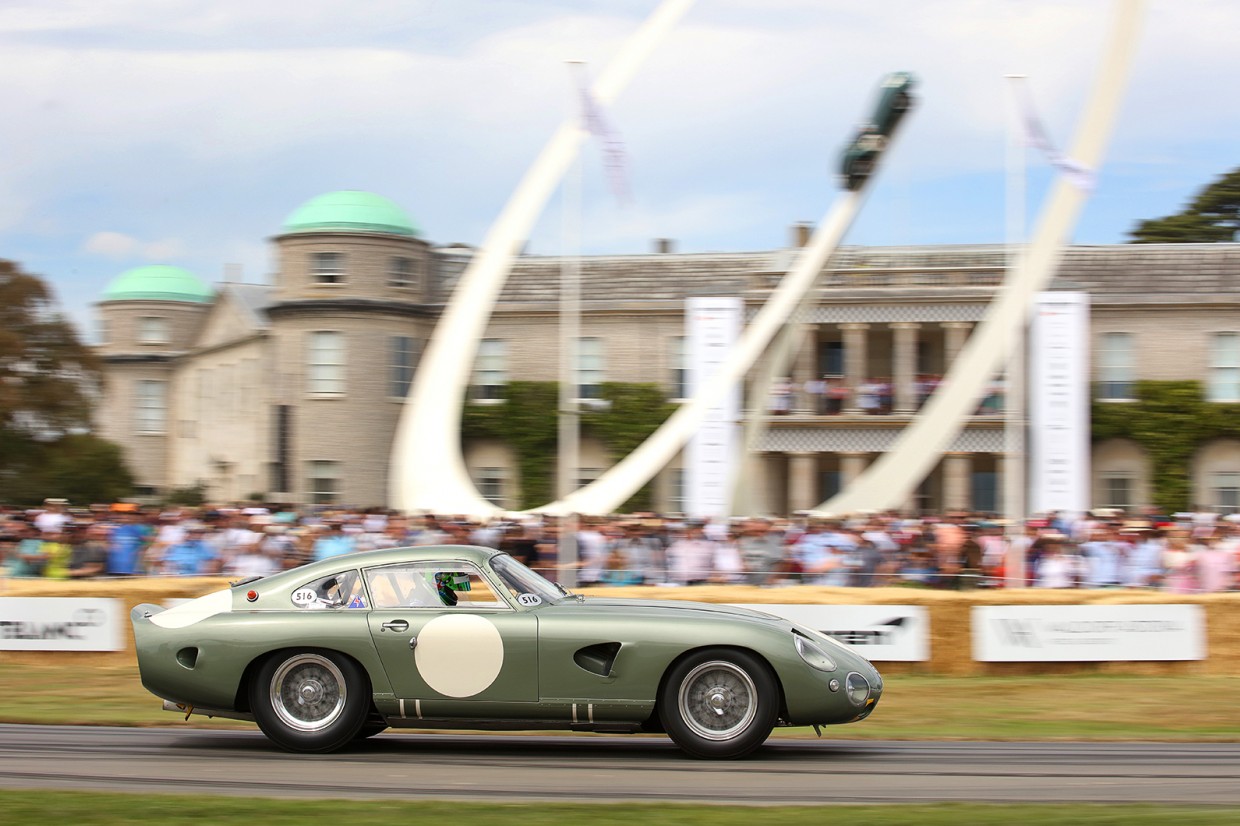 If the later Revival is Goodwood’s premier historic festival, then the FoS is its modern equivalent. But don’t rule it out on those grounds – because in among the hypercar launches and tech showcases, you’ll also find masses of classic treats.

From the Cartier Style et Luxe concours to anniversary celebrations, classic rally cars scything through the trees on the forest stage and more, there’s a lot more to the Festival of Speed than the modern machines. Plus, the event will be celebrating its 30th anniversary in 2023, too.