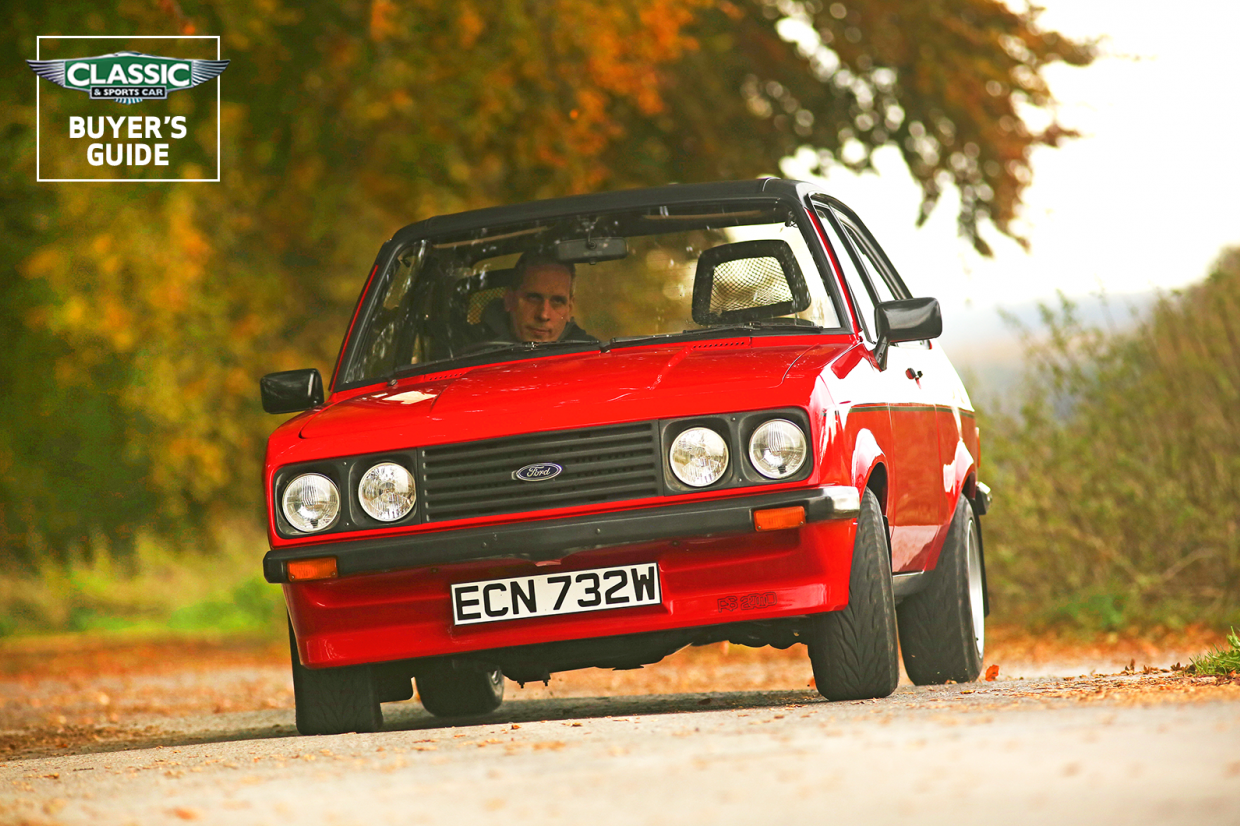 It seems only a few years ago that Mk2 Escorts were two-a-penny. No more! Rust and low values have taken a heavy toll, while rallying associations – and family memories – have made desirability soar and prices climb exponentially as demand outstripped supply.

Now Mk2s are being imported to the UK from dry climates, most models in top condition can command £10,000-plus, the best RS2000s are at least three times that and pukka RS1800s are anything from £60-100k.

Though appearing little-changed from its predecessor, ‘Brenda’ showed advancements on almost all fronts, with greater glass area, more space inside, better seating, ride and handling, plus improved heating, ventilation and instruments. Despite concerns at launch that the Mk2 was pricey compared to rivals (unusual for Ford), within a year it was Britain’s best-selling car.

The super-rare RS1800 featured an 1835cc Cosworth BDA with single Weber, although works rally cars ran twin Webers and later fuel-injection on a 2-litre block giving 250bhp. A five-speed ZF gearbox and ZF limited-slip differential put the power down. In 1979, it gave Ford the Manufacturers’ title in the World Rally Championship, also winning drivers’ titles from 1975 to ’79 and ’81. RS1800 production ended in ’77, and all later-registered cars were built up from parts. 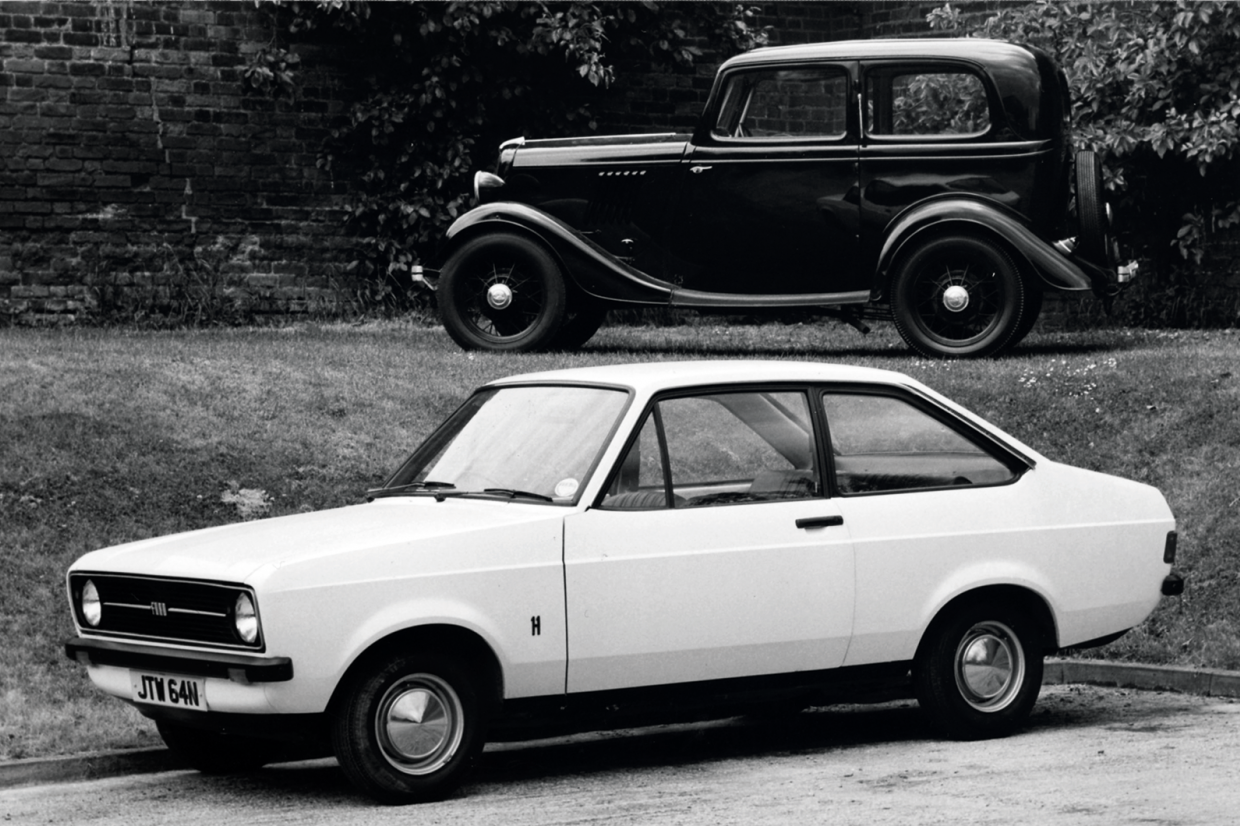 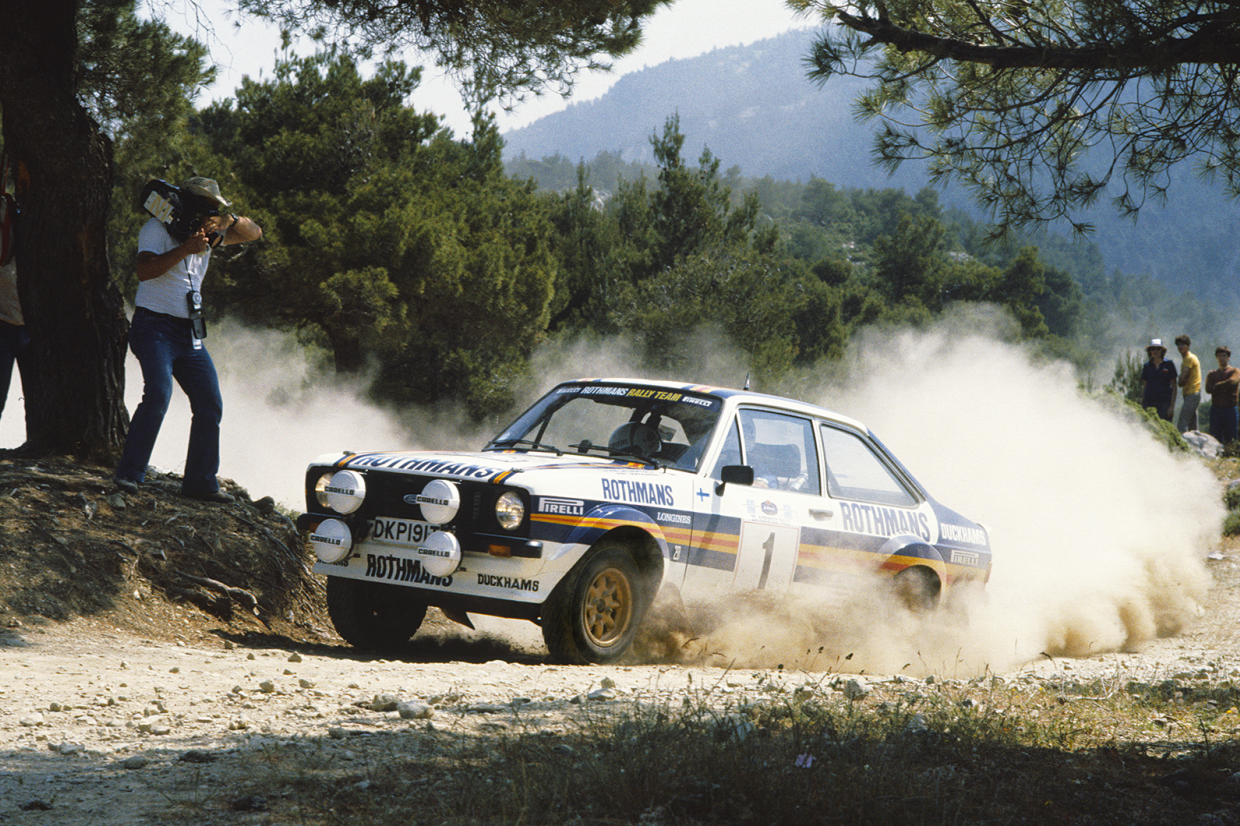 The ‘everyman’ performance model, the RS2000, featured a distinctive slope-nose (with different bonnet and front wings) and boasted 110bhp from its overhead-cam Pinto engine, good for 0-60mph in 8.9 secs and a 110mph top speed. If you couldn’t stretch to that, the Mexico had 95bhp or there was the 84bhp 1600 Sport, still capable of 0-60mph in 11.1 secs and 98mph.

RS1800s and Mexicos are commonly faked. There are now probably more non-original cars than factory – of both models, in fact – so check spec and provenance very carefully when buying. There’s nothing wrong with a well-executed copy, provided the price reflects that.

Rust is the main problem with these Fords: all panels were welded and few were painted inside. Restoring a rotten one is a huge challenge so, unless you love cutting and welding, find a good one – which these days is likely to be an import.

Ford Escort Mk2: what to look for 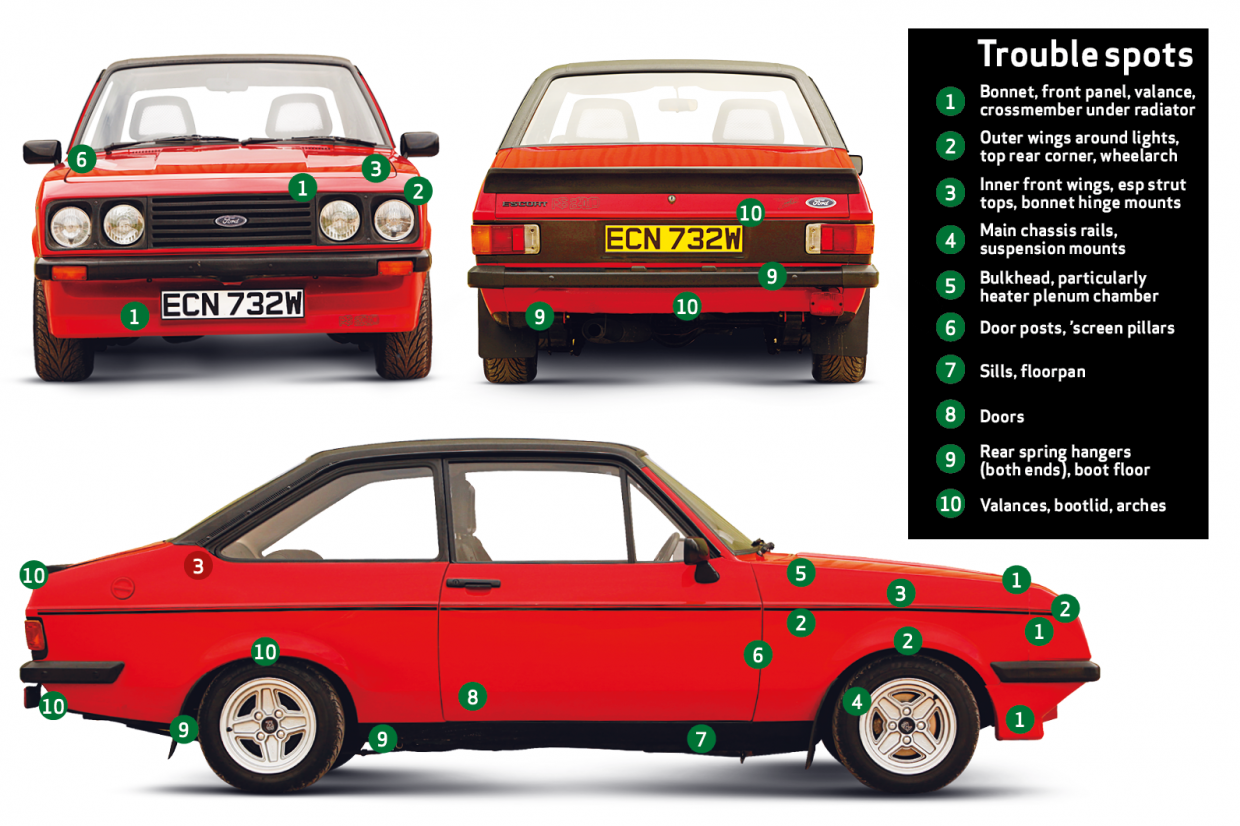 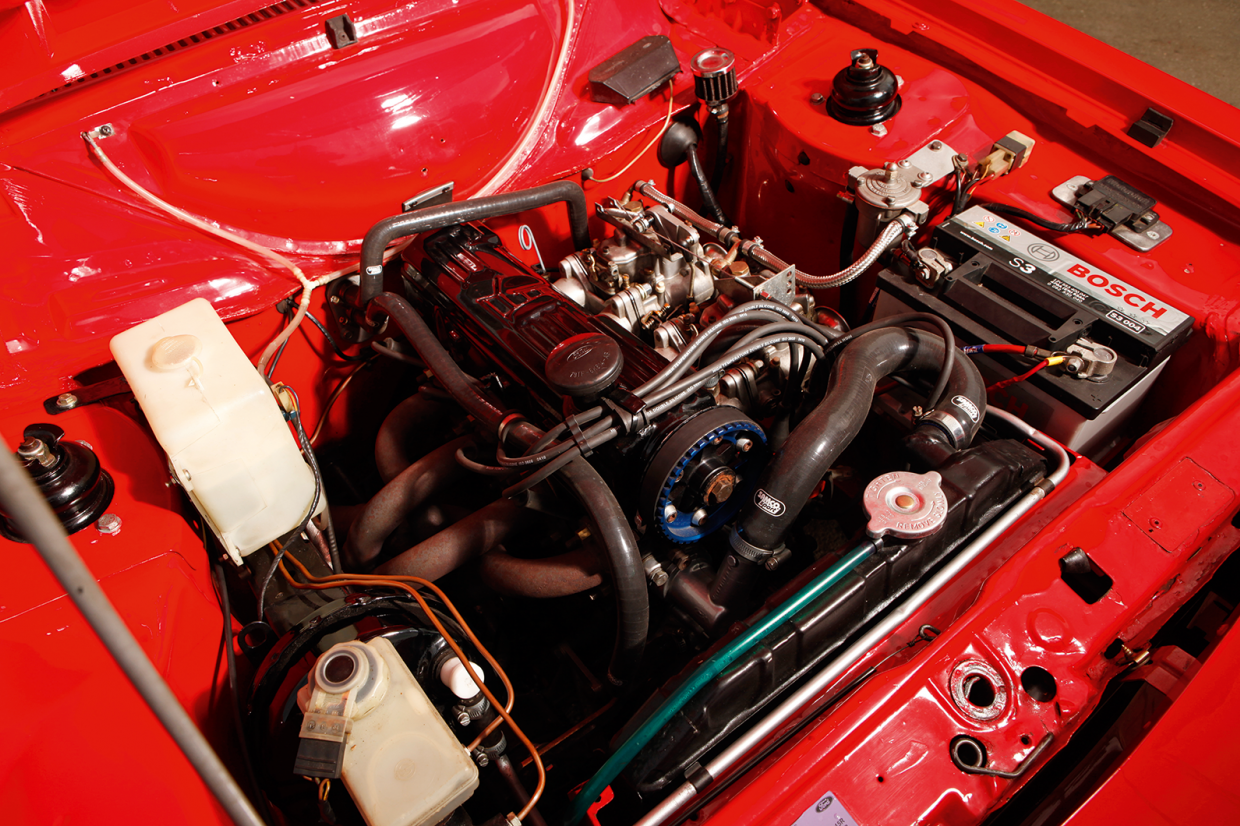 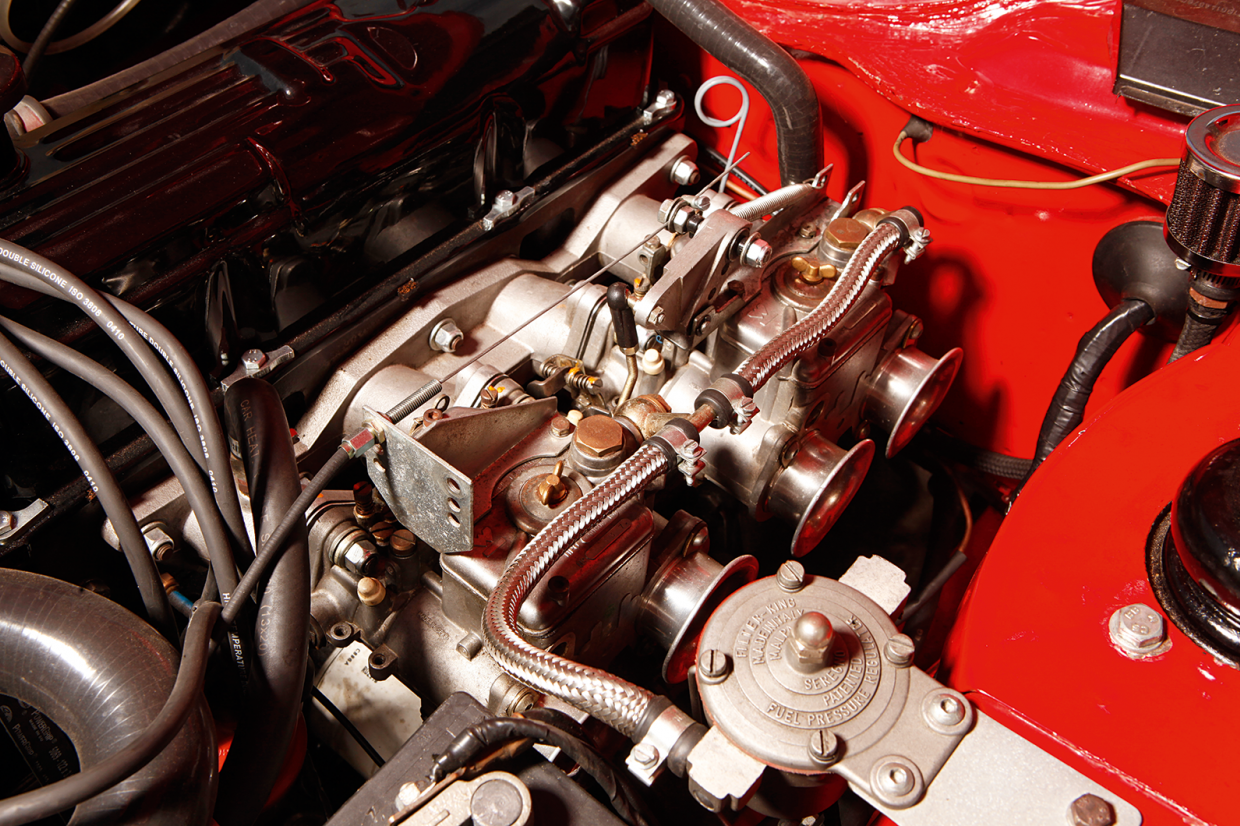 The original RS2000 carburettor was a downdraught twin-choke 32/36 Weber, but most have been upgraded to twin 45DCOEs – as on this original UK car. All but base-model 1100s had front discs. If discs were fitted, 13in wheels were needed instead of 12in, along with a servo to reduce pedal effort 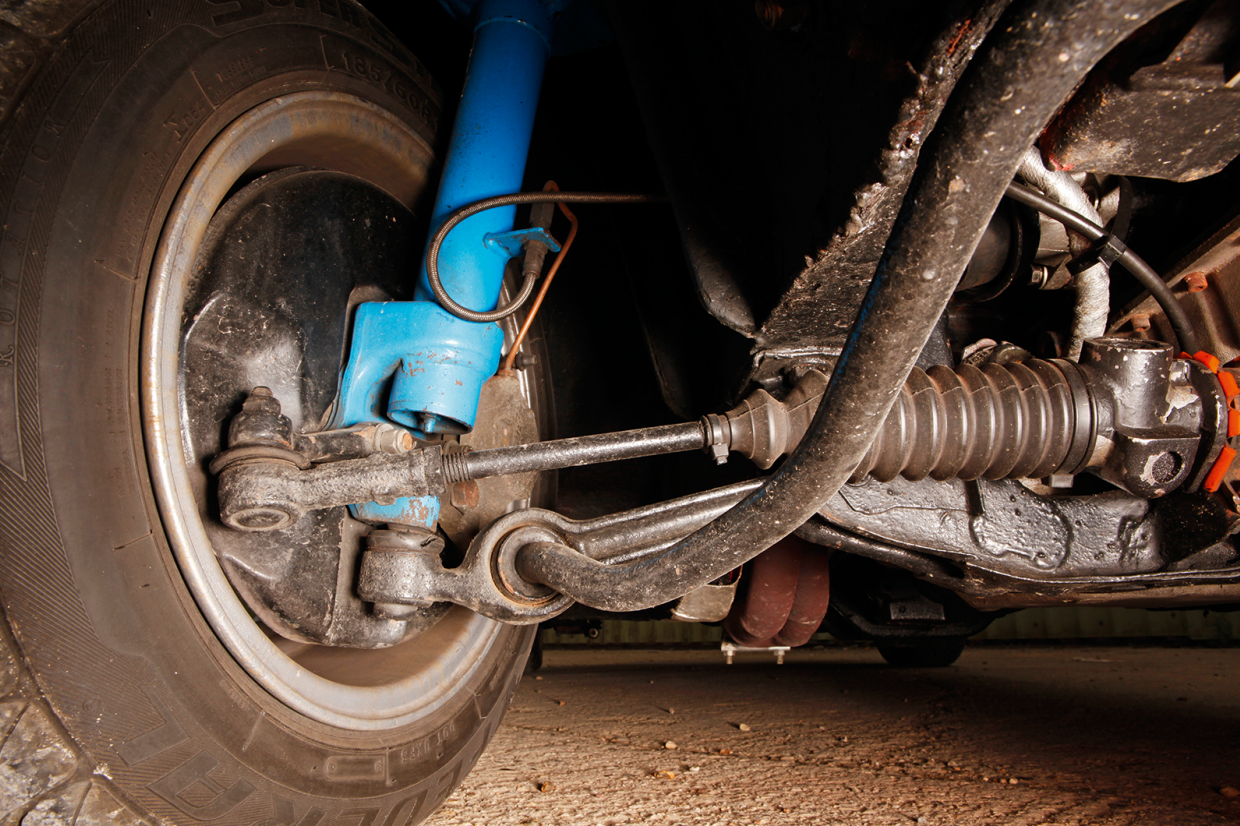 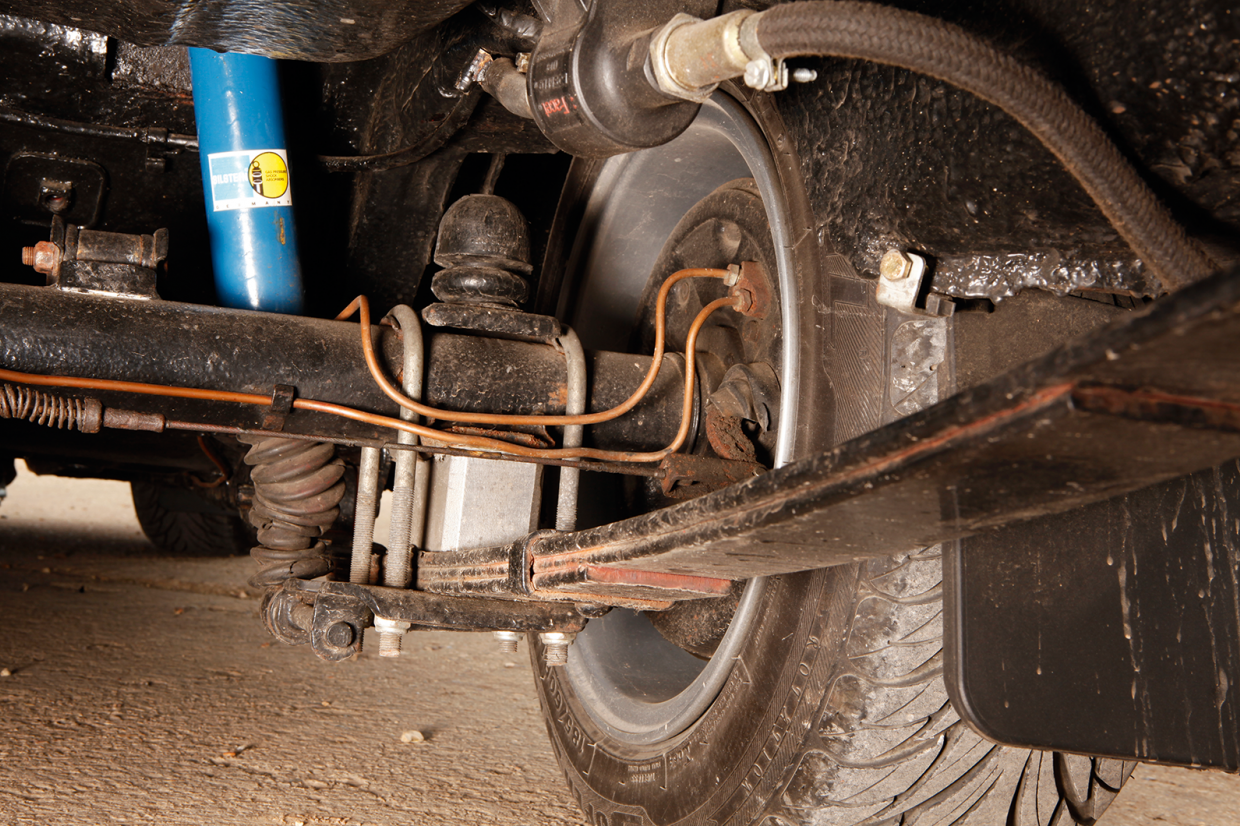 Simple and effective, Mk2 suspension is cheap to repair and spares are off-the-shelf. Check for play in the steering rack as well as in suspension bushes. 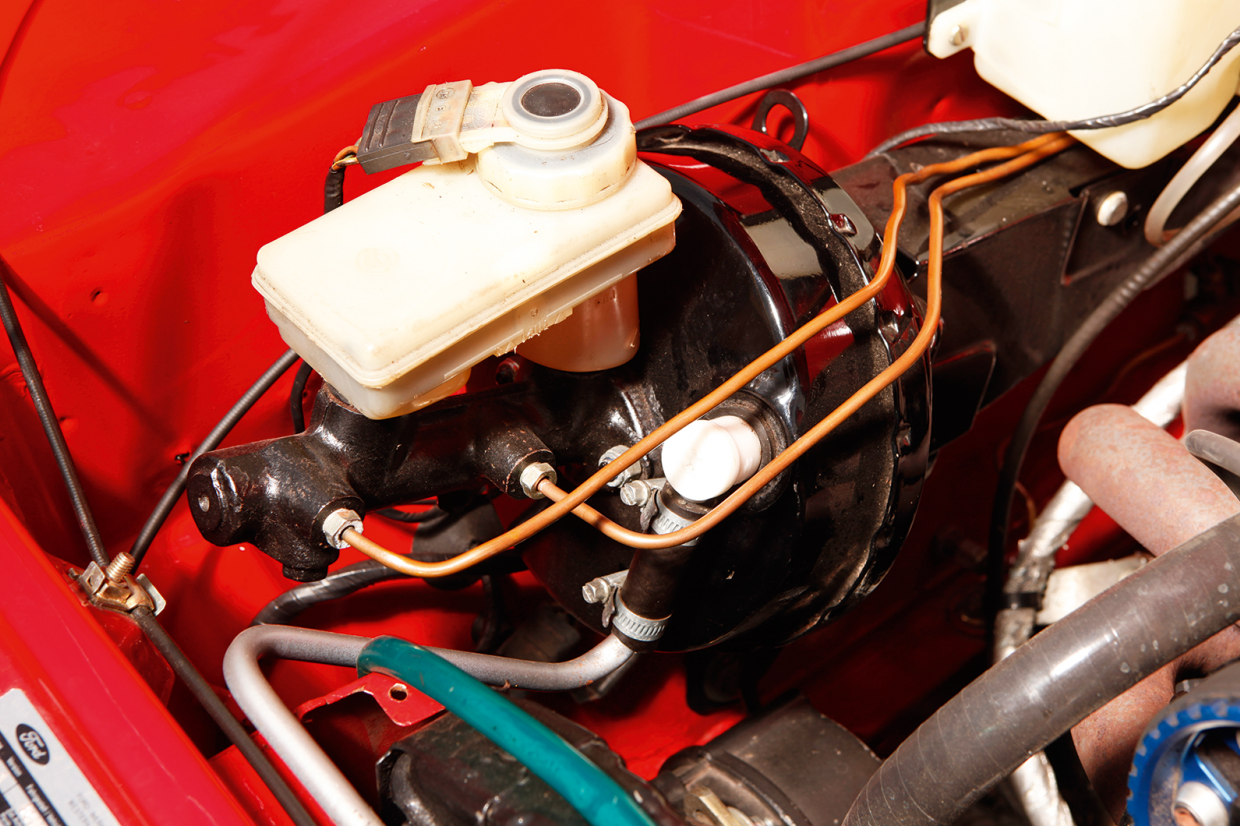 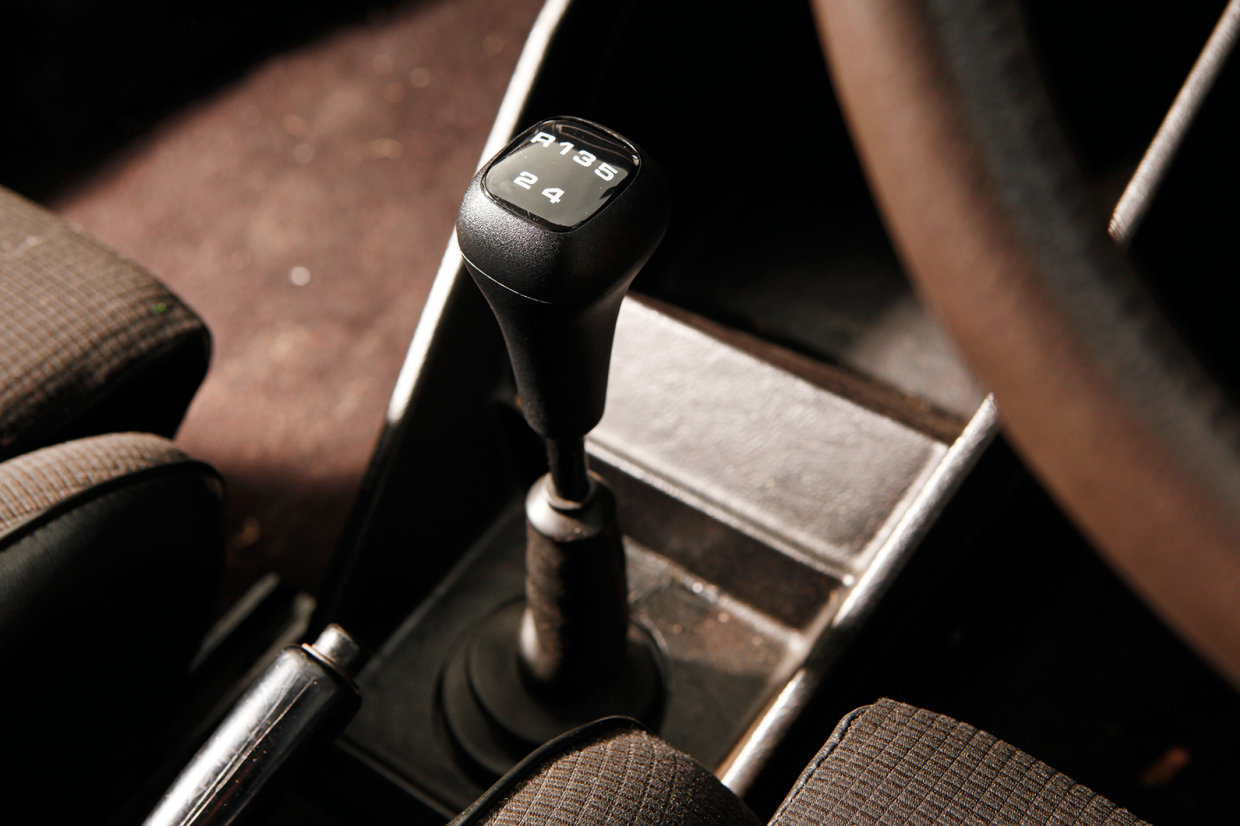 All but base-model 1100s had front discs. If discs were fitted, 13in wheels were needed instead of 12in, along with a servo to reduce pedal effort. 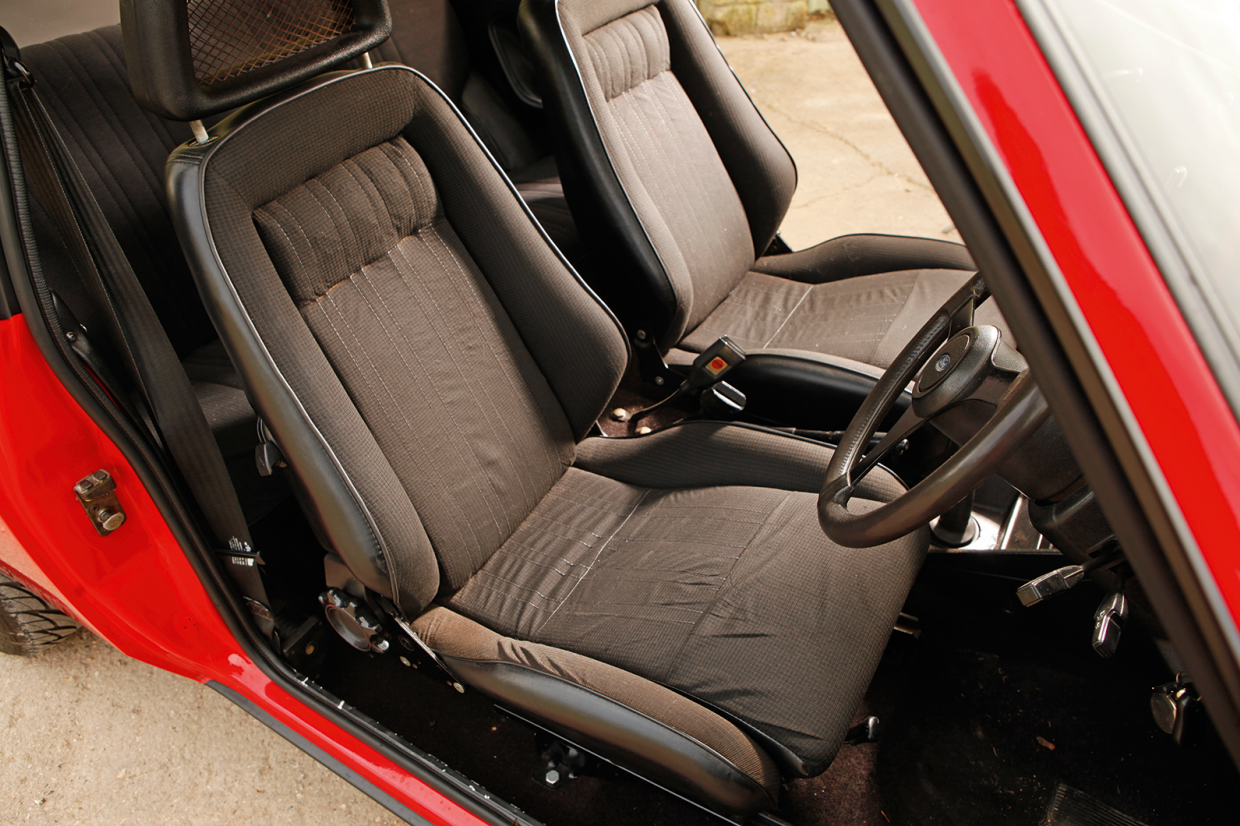 Ten years ago a worn interior was a big problem, now all RS2000 trim is readily available (£4100 for kit). Most models can be accurately retrimmed, at a price.

Ford Escort Mk2: on the road 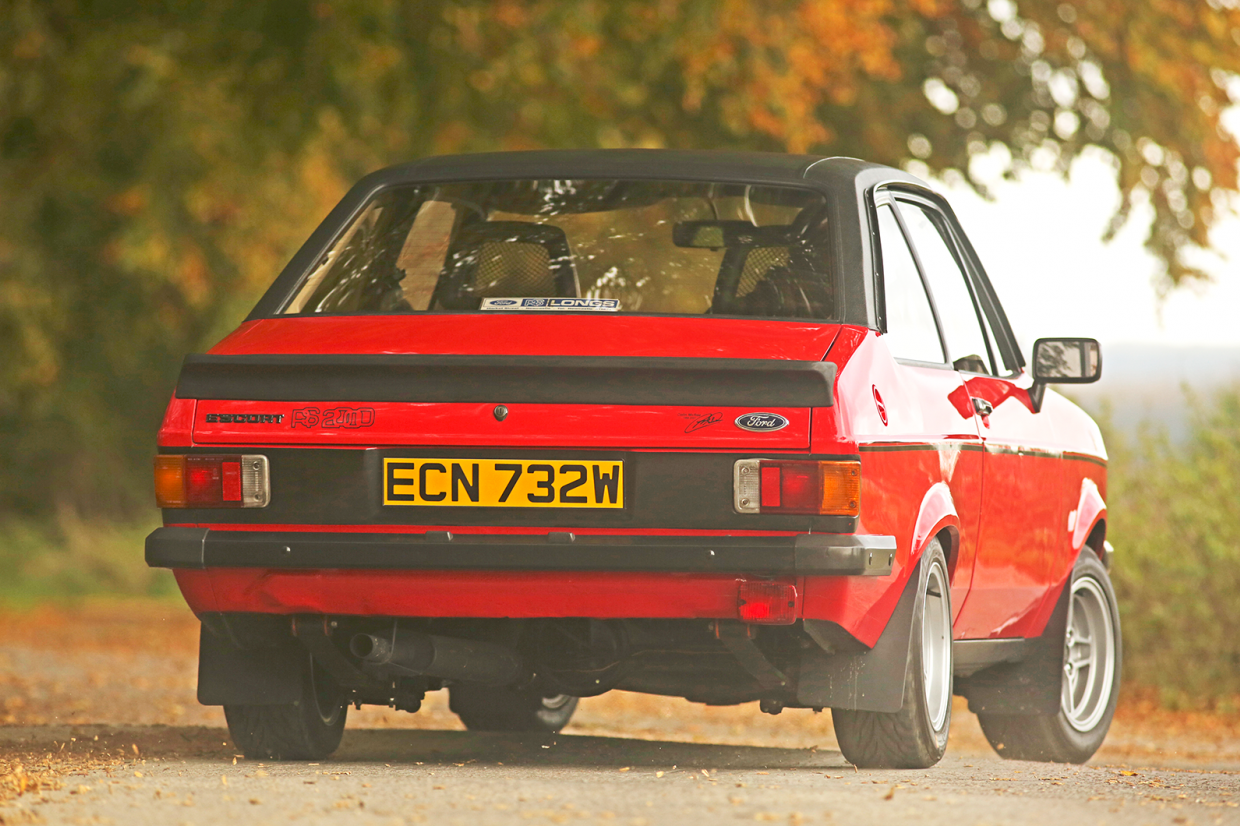 RS2000 handles well, with a touch of understeer that can easily be dialled out. Note signature ‘fishnet’ headrests on Recaro seats

A Mk2 Escort is still a perfectly competent everyday car and even the 1100 will keep up with city traffic if you use the revs – and all the motors love to be worked. Refinement is not its strongest suit, but the engine should feel smooth and willing – gutsy in performance models – with no excessive rattles or bangs.

Service history – or evidence that the engine has been cared for – makes all the difference, because the Pinto in particular will sludge up and wear out its camshaft if oil and filter changes are neglected. Its cambelt should be changed every 30,000 miles or five years. Ford carbs are troublesome when worn, but Weber conversions are readily available.

Cooling systems were more than adequate when new, but too many people think that a radiator is fine if it doesn’t leak. In practice, they silt up and lose efficiency – so look for signs of overheating and budget for a recore if evident.

RSs and Mexicos tended to understeer on the limit, thanks to rear radius arms without an anti-roll bar. Other models were more inclined to oversteer if driven hard, thanks to a rear anti-roll bar doubling as axle location. All, though, were fine-handling cars, so if you find one that isn’t, check the suspension bushes and dampers – also for any signs of crash damage.

Many cars have been modified over the years. Beware of bodge jobs with larger engines shoehorned in but without the correct gearbox, propshaft, axle, suspension etc to cope with the extra performance. Lowering was popular for a time, but put more strain on suspension mountings and caused damage to vulnerable panels. 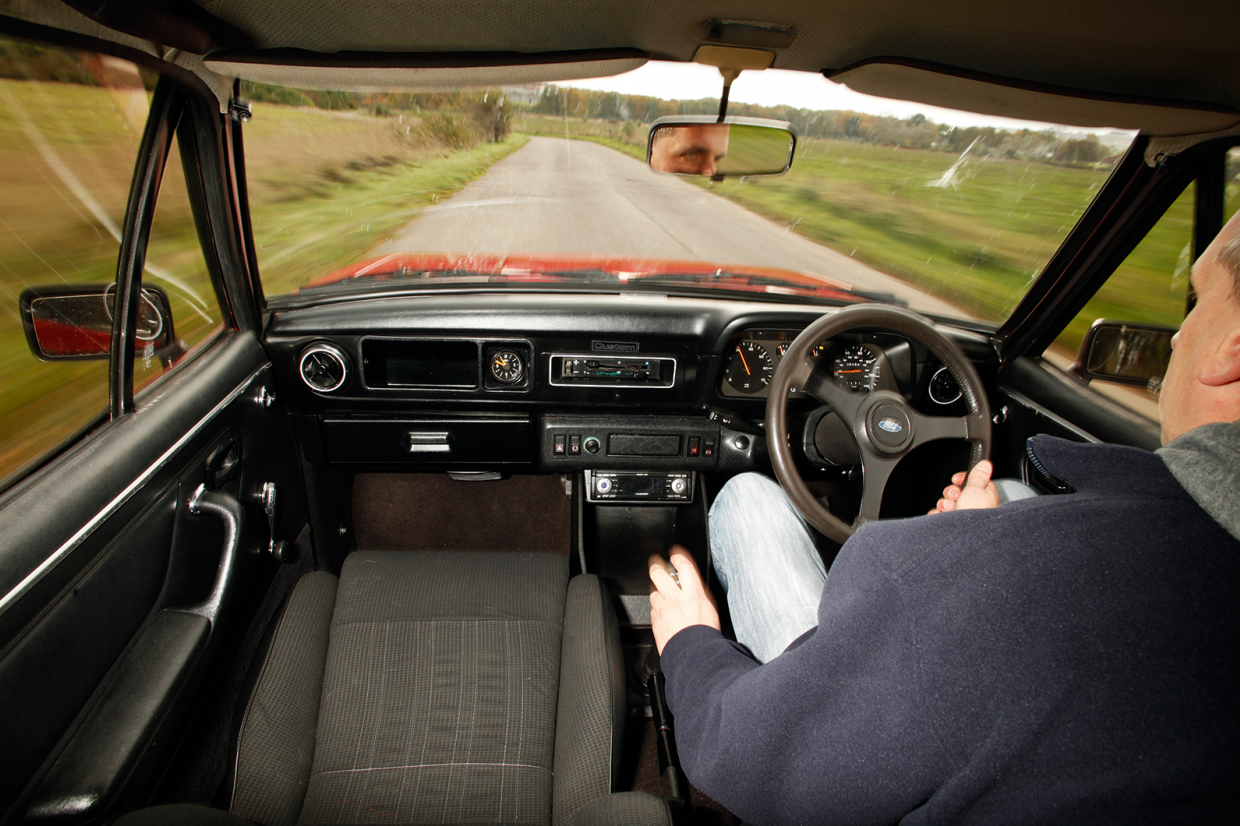 “I’ve owned more than 60 Mk2s since I was 17,” admits owner Marcus Morgan. “Most were daily drivers, but now they’re just a toy – too valuable to use every day. I have a South African-import 1600 Sport. It’s rust-free and has a heavy-duty shell with extra strengthening in the front inner wings and the underpan.

“It’s amazing how people’s perceptions of the cars have changed over the years. Now prices are going up, all the parts that you couldn’t get are being remanufactured – it’s a massive industry and some specialists are doing really good restorations. You can get almost all of the panels, except the roof – some come over from Australia. Escorts are just so much fun to drive – I used to modify them a lot, but now I intend to keep mine standard.” 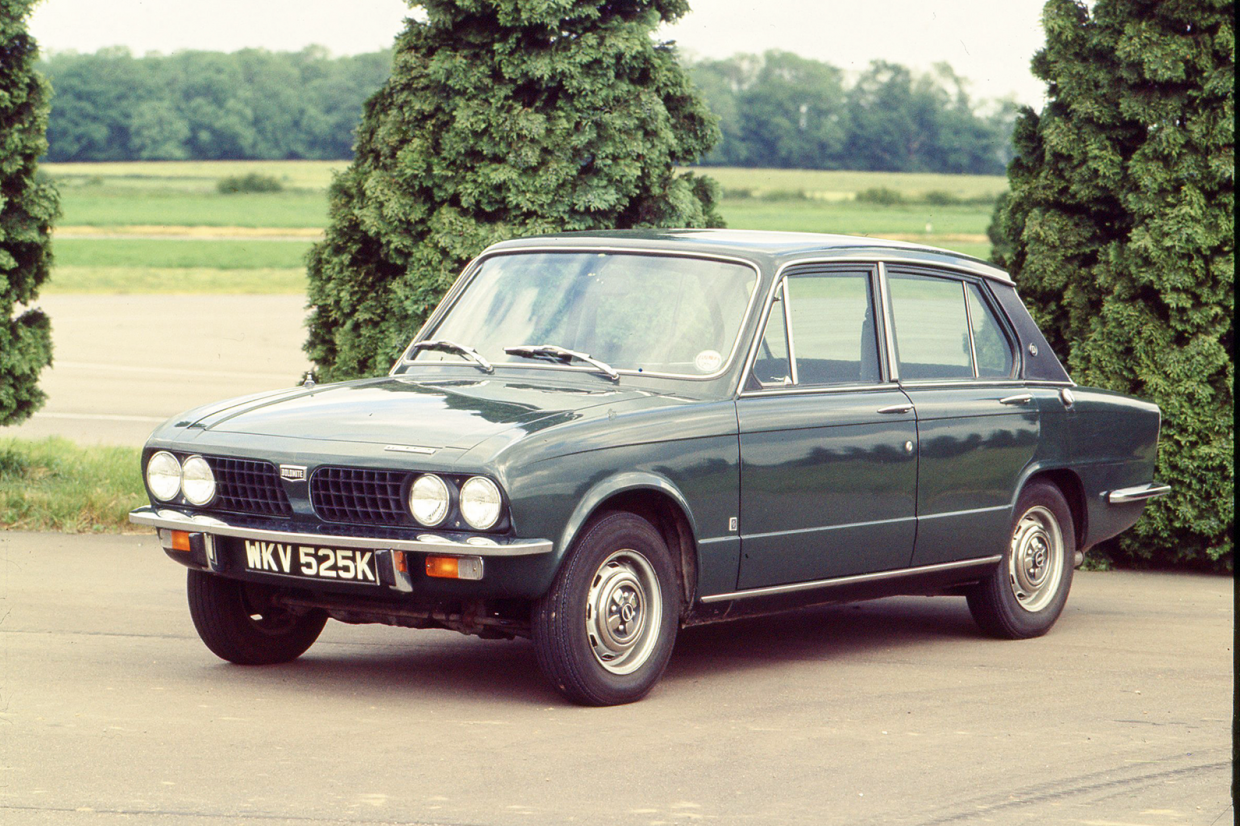 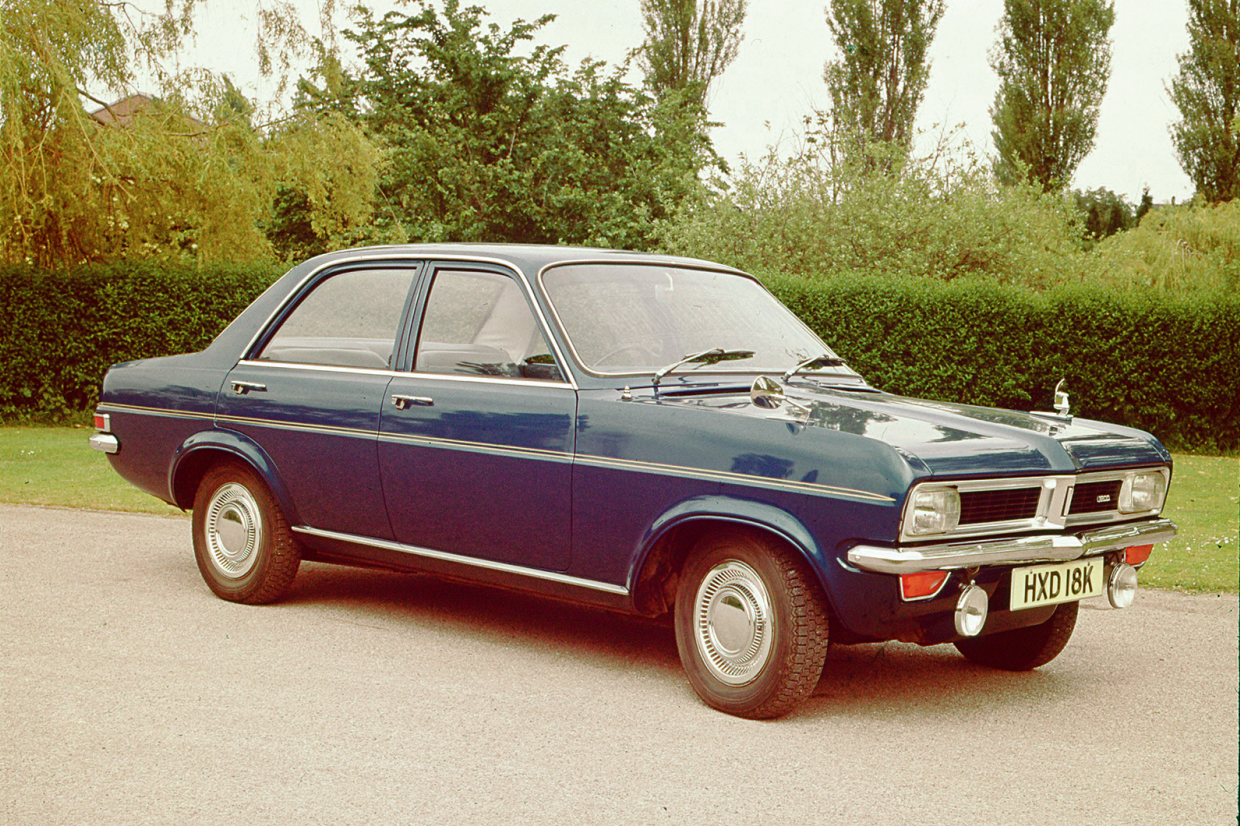 GM’s compact family car was larger than its rivals. Sporty Firenza and Magnum variants widened the range. Rust and parts supply have decimated survivors, but good ones can be found. 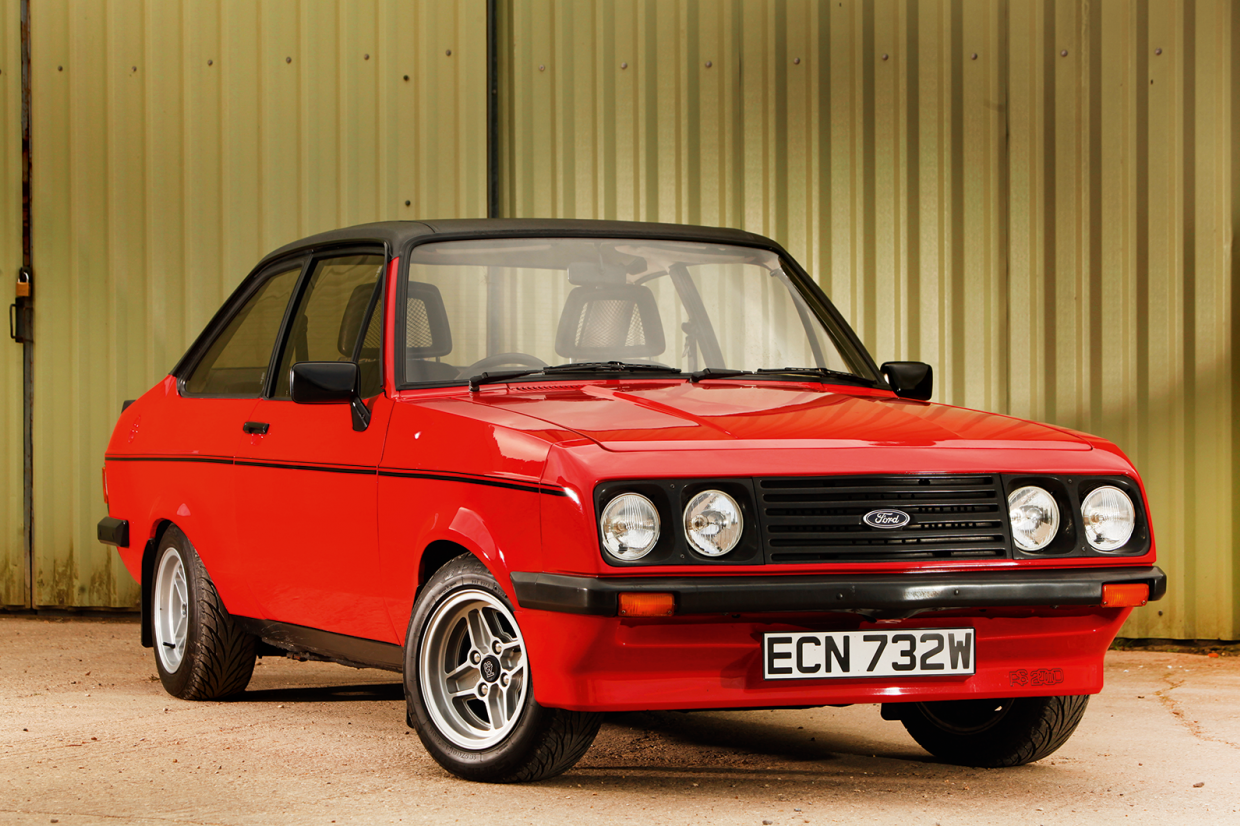 If you wanted to make a killing on Mk2 Escorts, you should have filled a barn 10 years ago. Unspoilt, original UK-market cars are now rare and expensive, but fine examples are being imported so there is a good selection of models out there. Buy wisely and you can enjoy a small, fun, rear-drive car with great back-up for years to come: just don’t buy a rusty one.

Brakes discs front, drums rear, servo on 1.6 and above (optional on others) 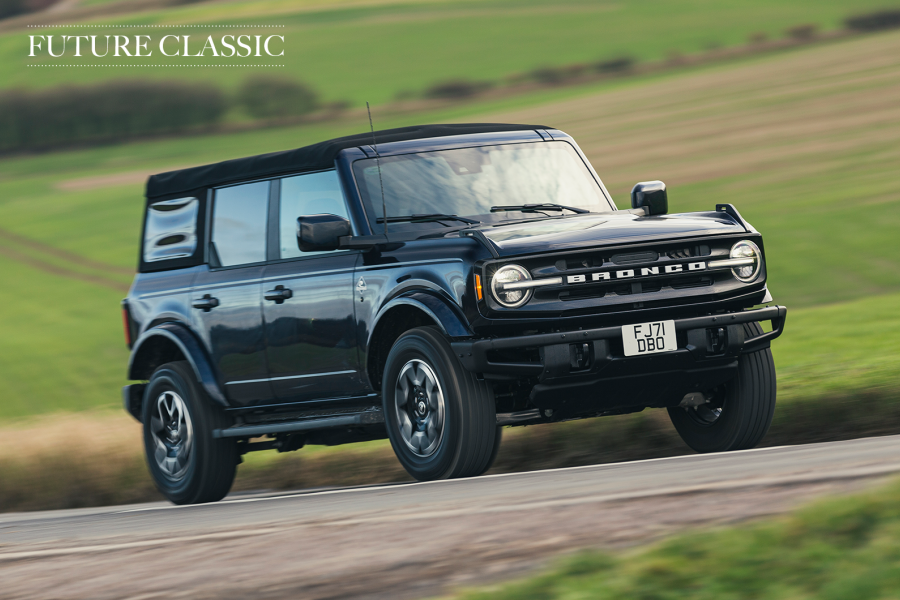 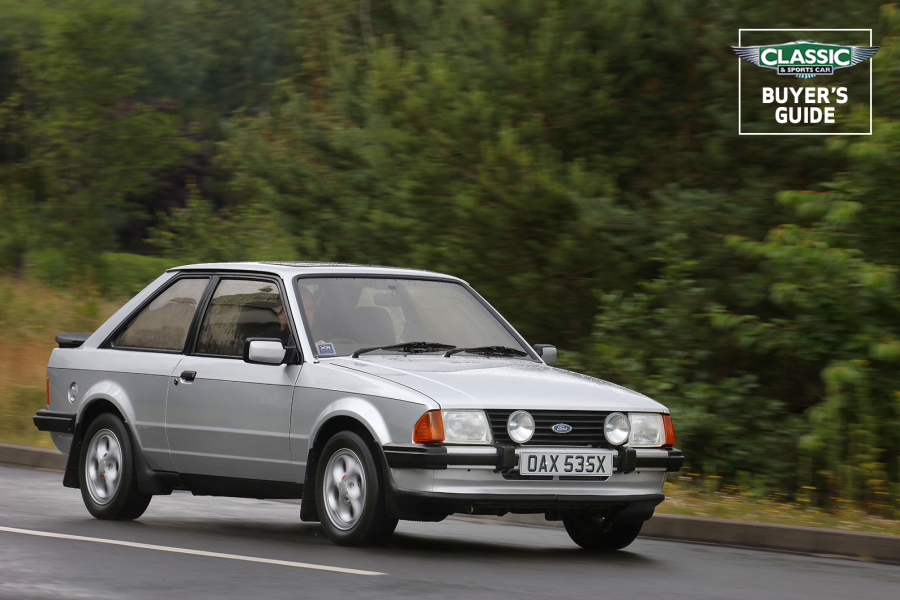 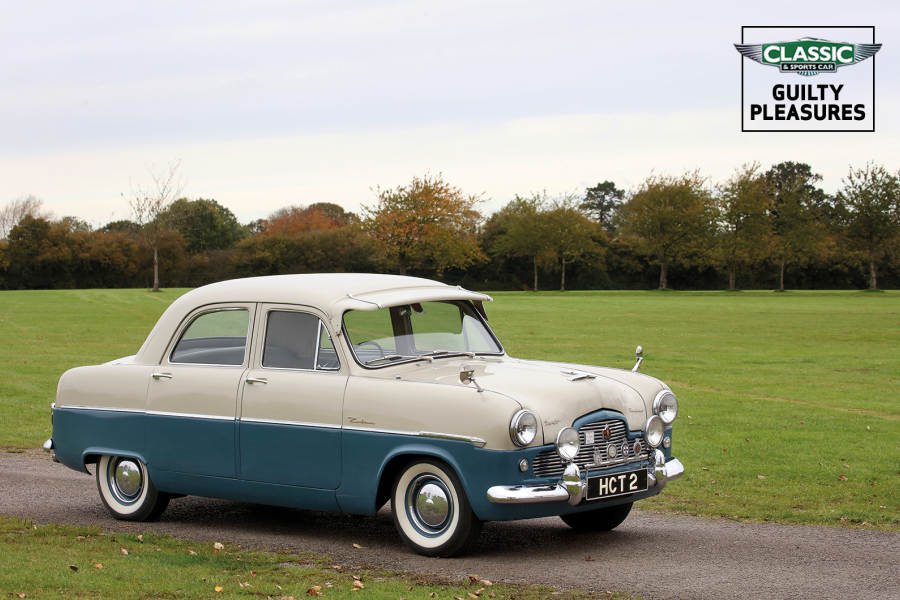 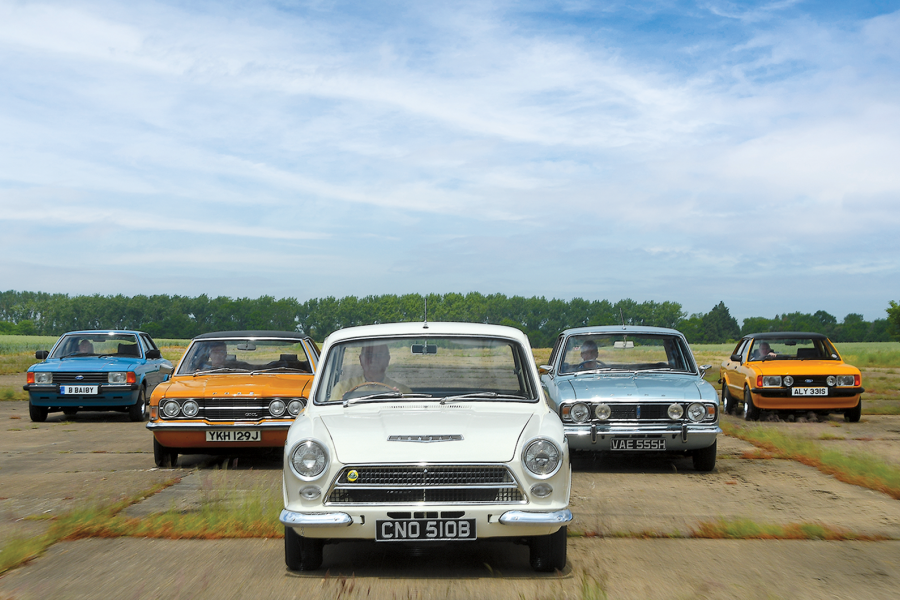