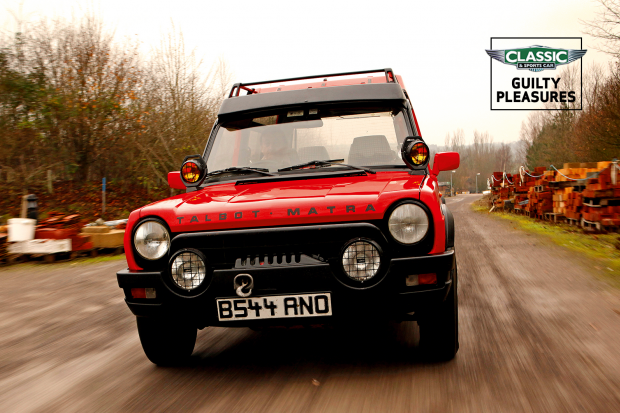 By the late 1970s the off-roader market was already expanding beyond the functional requirements of farmers.

In fact the Rancho was a clever marketing man's wheeze which, for a while, was quite the thing to be seen in down the Kings Road.

It was certainly one of the few interesting vehicles to emerge from the beleaguered European arm of the Chrysler Empire during this period, and came a creditable fourth in the 1978 Car of the Year awards, the year of its introduction. 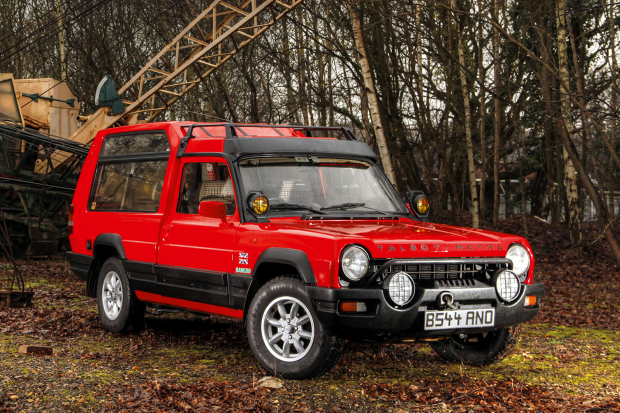 Based on the Simca 1100, the Rancho only ever came with front-wheel drive and had no more off-road talent than the average family saloon. It had no high-low gear ranges, no extra ground clearance... nothing, in fact, to really justify those looks.

From the Chrysler Alpine came the 1442cc engine and front-drive power back, fitted to a lengthened and strengthened Simca 1100 floorpan with steel front end panels and a high, chunky glassfibre rear end – built around a steel frame – not unlike the Land Rover Discovery of many years later.

Matra, a company that had branched out of the aerospace industry into car manufacture in the early '60s, was well versed in the ways of glassfibre bodywork, building the Bagheera and, later, Murena sports cars alongside the Rancho.

There were extra lights in the grille and a pair of seriously strong spotlights on the front wings, plus nudge bars and body mouldings down the side to add to its macho image. 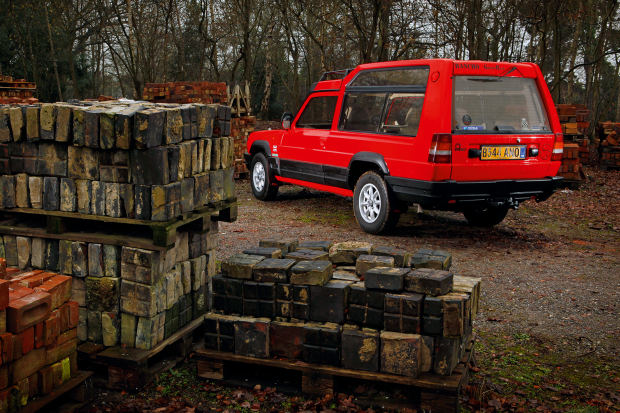 The Rancho wasn't a bad car to drive on the road

Actually the Rancho wasn't a bad car to drive on the road, with sprightly performance (it was only slightly slower than the heavy, thirsty Range Rover) and reasonable ride and handling.

A huge load area worked in its favour, too, but lack of traction and ground clearance – particularly at the front – limited its usefulness off-road; with front wheels spinning wildly the Rancho would have struggled to drag a horsebox out of a muddy field.

The cars were renamed Talbot Rancho beyond 1980, after Chrysler sold its European interests to the Peugeot group. The last models were built in 1984, when all production capacity at the Matra factory was given over to the Renault Espace.

Ranchos are now an extremely rare sight on British roads, and are as a result quite coveted by collectors. Indeed, the How Many Left website lists just two as being currently registered.

We're presuming neither of those two ever venture off-road, either. 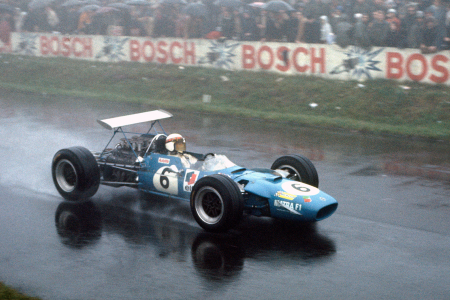