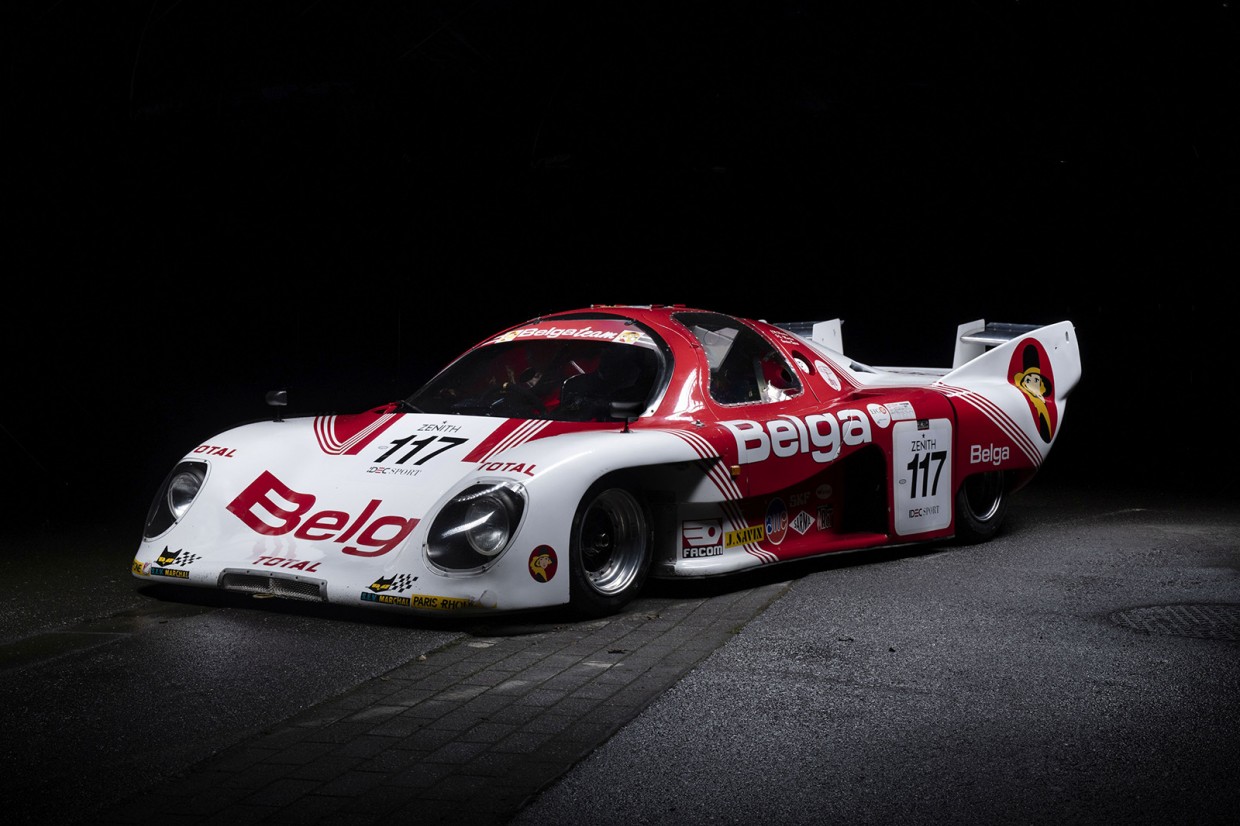 Jacky Ickx and Tom Kristensen’s Monsieur and Mr Le Mans nicknames are misplaced. Because one man is better suited to carry the mantle: Jean Rondeau.

Like class winner and three-time runner-up overall Sébastien Bourdais, he was born in the very town of the world’s greatest race. But Rondeau went one better than the ex-Peugeot and Ford man, by capitalising when top-line sports car racing was in flux to win his hometown race in 1980.

Going one better still, the car beneath him was one of his own making. And while Jack Brabham and Bruce McLaren had won Grands Prix with their own car, nobody had done the same at Le Mans. It’s a safe bet to say nobody ever will again.

Next week, among the lots of French auction house Artcurial’s Rètromobile auction is one of the cars from Rondeau’s stable. In fact, it’s among the most important he produced: the 1978 Rondeau M378 Le Mans GTP.

It isn’t the black and yellow-liveried winner, but it can boast two podiums itself, and victory in the GTP class. It also marks the beginnings of Rondeau: it’s the first to be feature that name, rather than being called an Inaltera, after the marque’s wallpaper-making early backer. 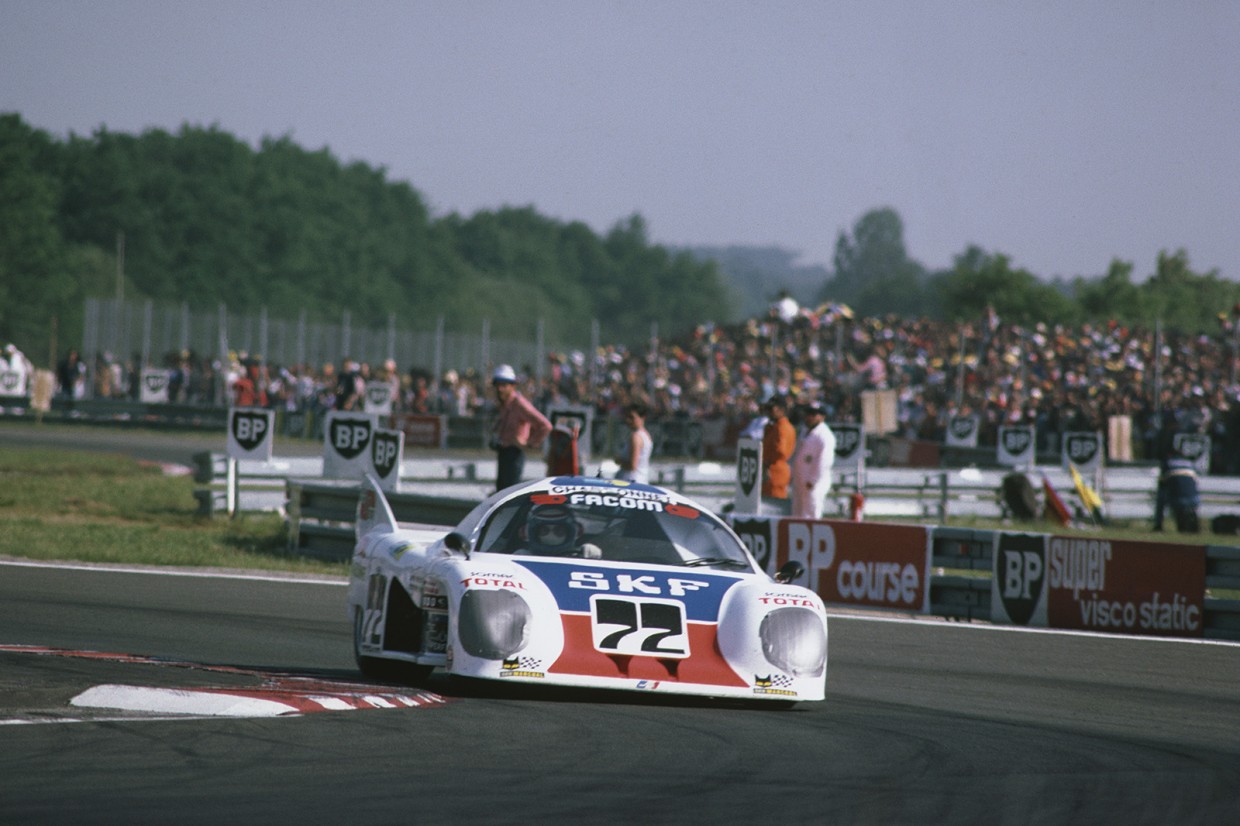 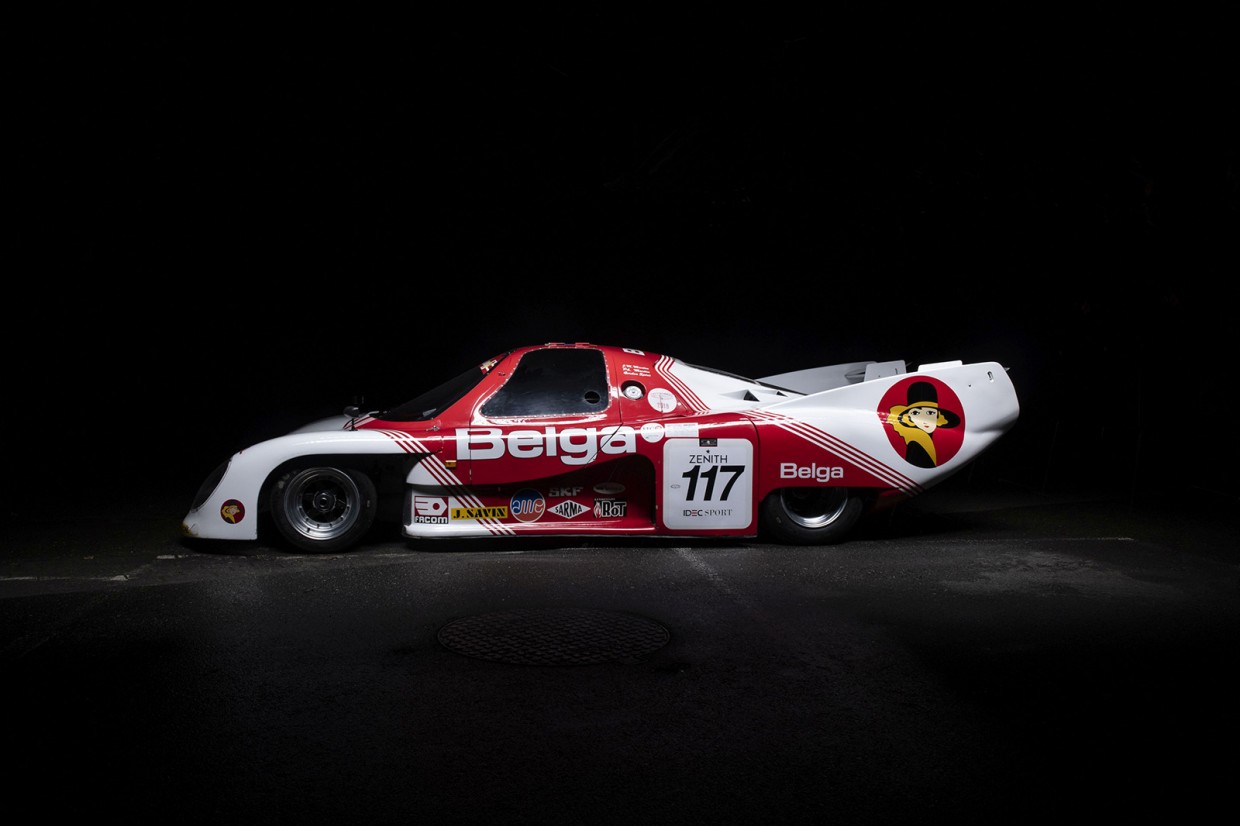 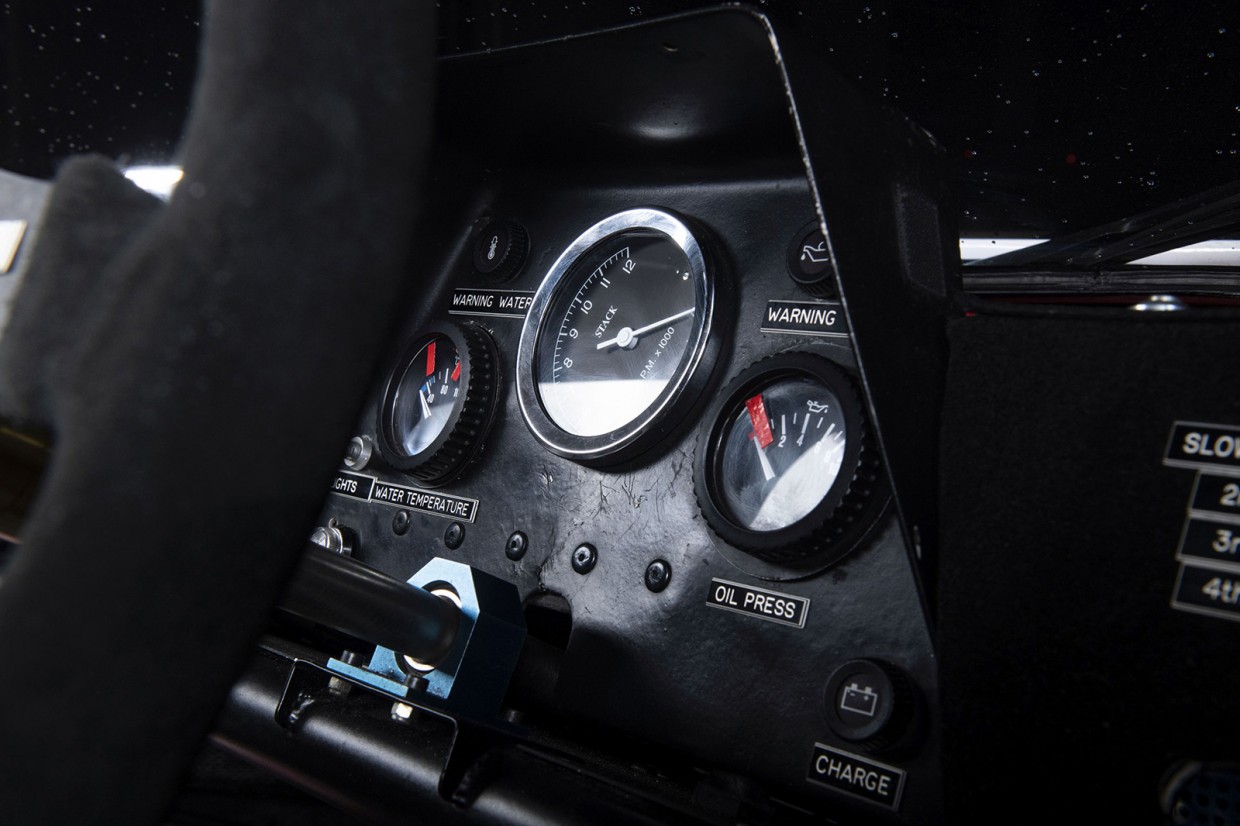 From top: the M378 on debut at Le Mans; restored and repainted to its most famous colours; dash shows signs of a life well lived

By the time Rondeau wrote his name into the legend of Le Mans in 1980, at the wheel of his M379B, this original M378 was already two years old. But that didn’t stop it from following its creator to the podium in third place, with Gordon Spice at the helm and wearing the familiar colours of Belga via his Belgian team-mates, Jean-Michel and Phillipe Martin.

A year earlier it had crashed out, and on debut in 1978 – when Henri Pescarolo and ’bike great Giacomo Agostini were listed but didn’t drive – Rondeau and Jacky Haran teamed up for a top 10 finish and GTP class honours.

Remarkably, this Rondeau was only getting started. In 1981, Group C still a year away and Le Mans therefore open season when it comes to victory, chassis 001 claimed second place behind Jacky Ickx’s Porsche 936 bitsa, but tragedy befell the Rondeau marque when Jean-Louis Lafosse was killed in a crash on the Mulsanne.

A year later, in 1982, it was the first Rondeau home – albeit in 10th position – and in 1983 it took another small piece of Le Mans history. Vic Elford, winner with Porsche in 1970 and the man who united Inaltera and Rondeau in the ’70s, joined the driving roster for a first start for a decade (and last). Engine failure saw to 001 on its sixth Le Mans start. 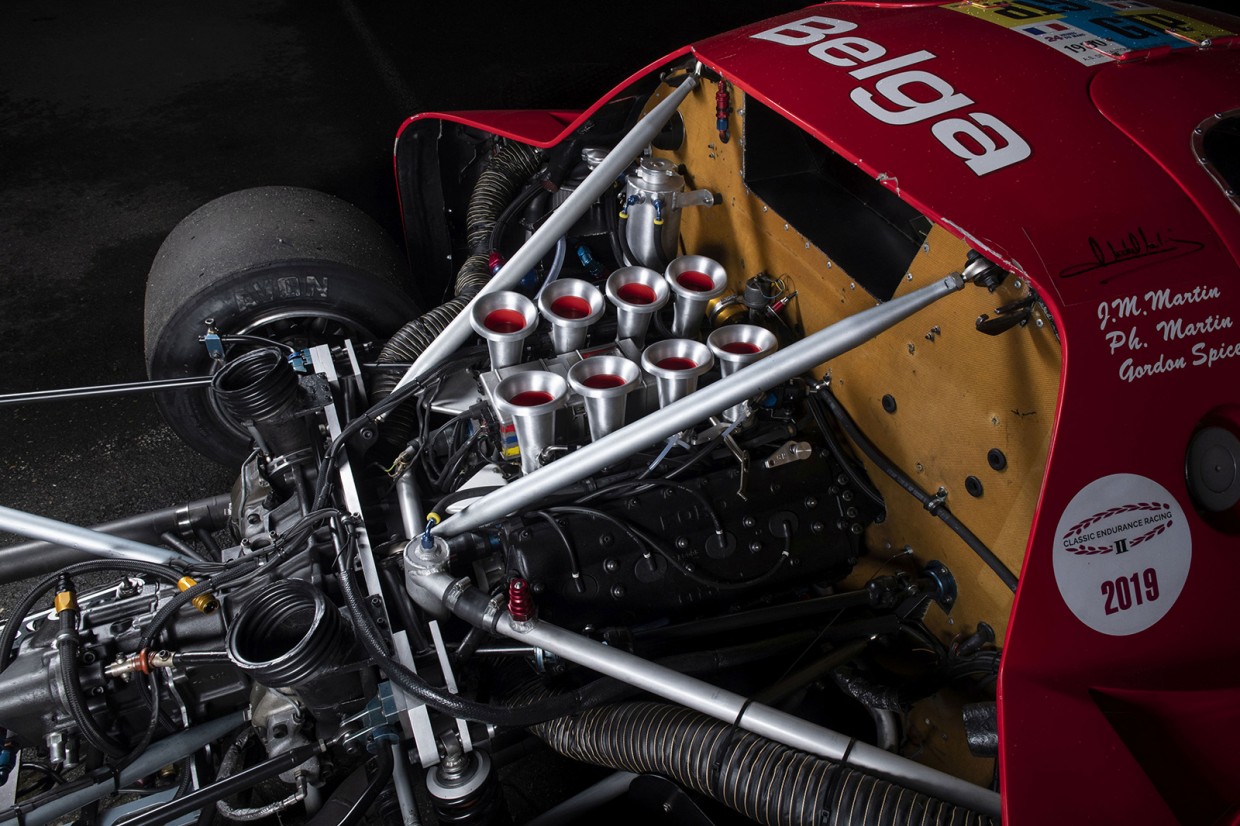 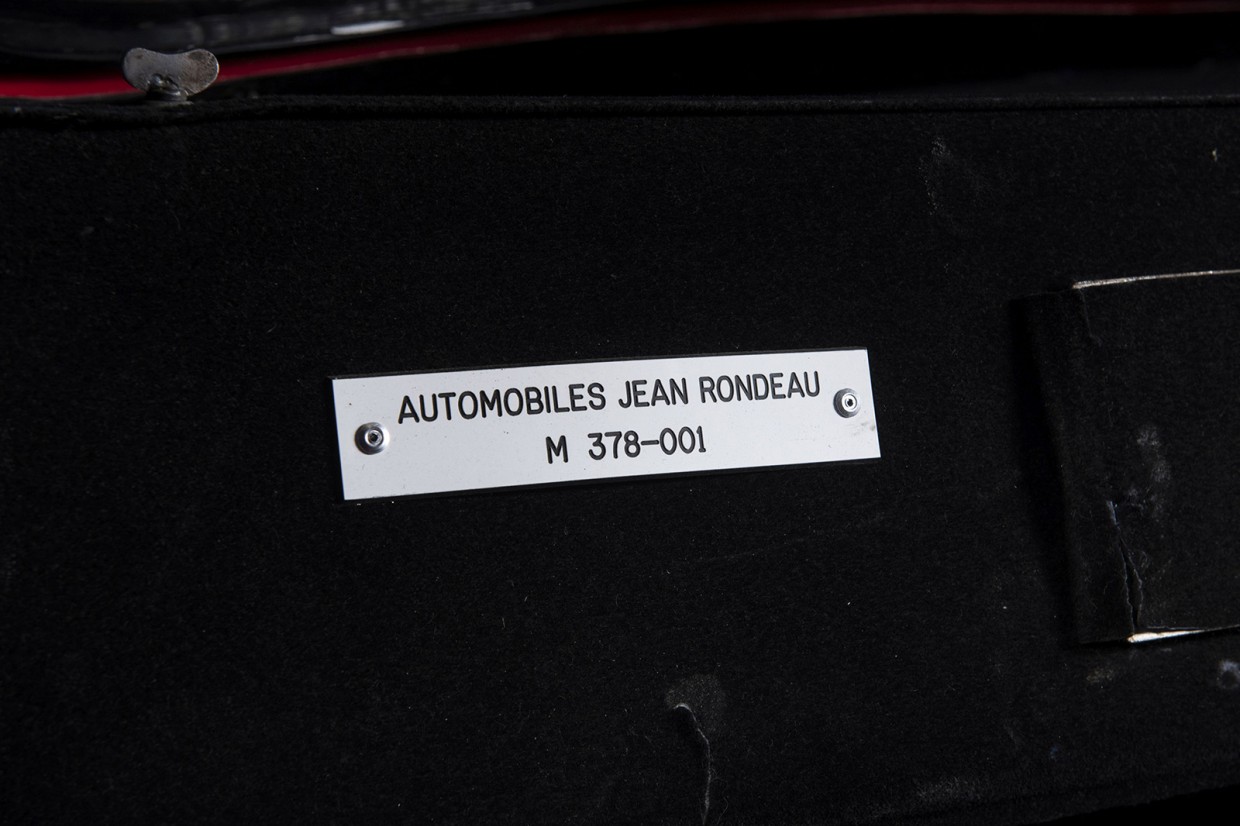 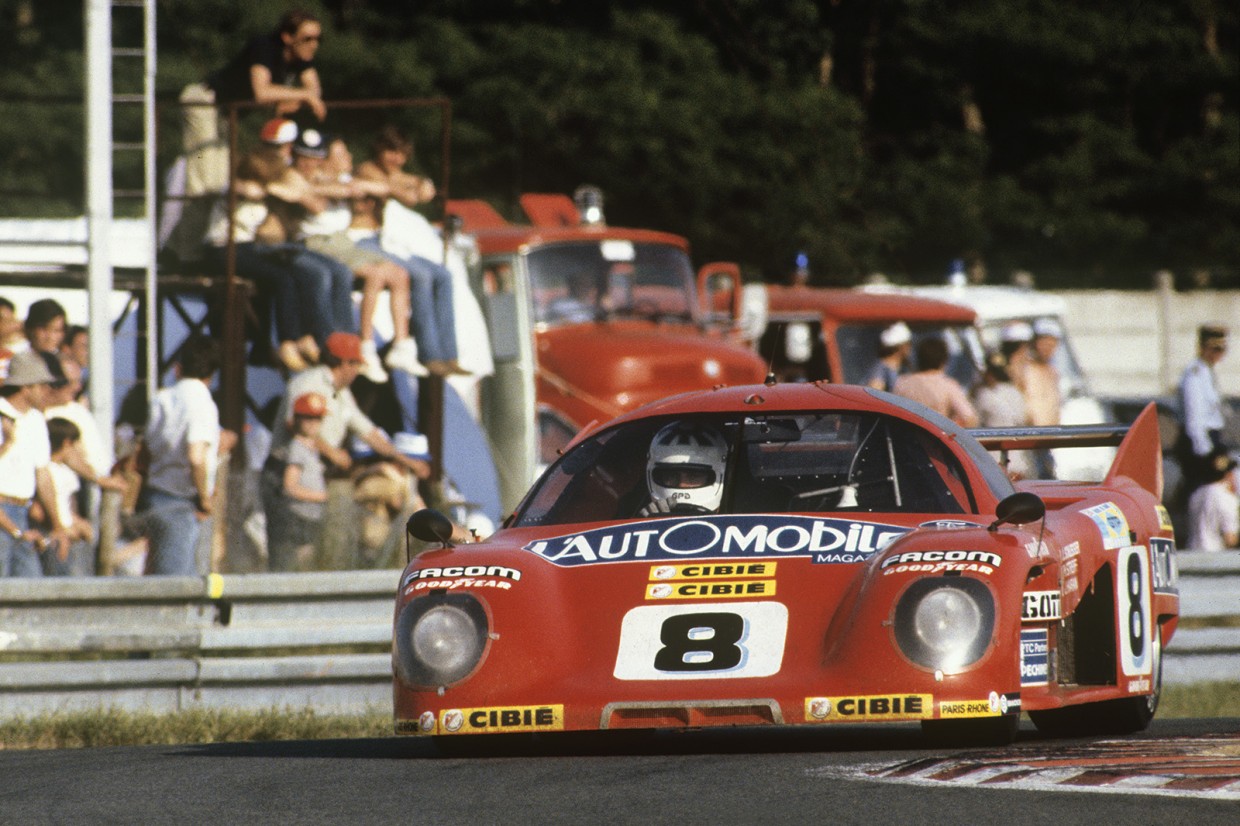 Group C’s dominance and a lack of funds meant Rondeau rolled down his ‘factory’ door in 1983, and 001 moved into privateer hands. Second in C2, but 10 laps adrift of its winner, was a success of sorts in 1984 for new owner Jean-Philippe Grand. Retirement in 1985 when owned by Noël del Bello preceded by six months its creator’s untimely death on a railway crossing in his Porsche 944.

Two further privateer starts followed, 17th in 1986 and a non-classified finish in 1988, but more importantly its 10 starts in 11 years afforded another record that is unlikely to be beaten. No car has started more times, and no car probably will again.

Now, 32 years since its last Le Mans and four decades since its first, around €1m will buy you a big slice of Le Mans lore.