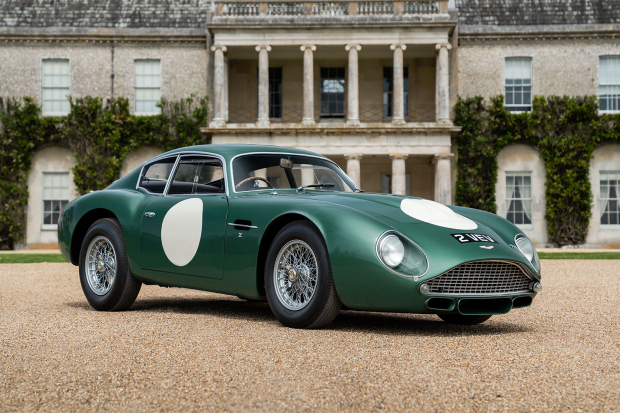 John Surtees' stunning 1957 BMW 507 Roadster was another massive success, smashing its pre-sale estimate of £2m-£2.5m and eventually being bought for just over £3.8m after a frantic bout of bidding.

In the process, it became the most expensive BMW ever sold at auction. 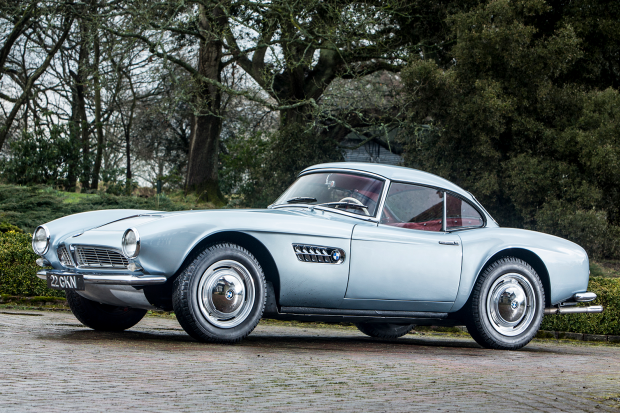 Other notable lots for sale included the 1965 Aston Martin DB5 Sports Saloon that starred in the James Bond film Goldeneye, driven by Pierce Brosnan in a memorable duel with a Ferrari F355. That passed its £1.2m-£1.5m estimate to make £1,961,500.

Staying with the entertainment world, but a fair way down in price terms, the 1977 Porsche 911S that starred in Scandinavian noir detective series The Bridge sold for seven times its pre-sale estimate, making £141,500. Proceeds from that sale went to WaterAid, of which the show's star Sofia Helin, AKA lead character Saga Norén, is a patron. 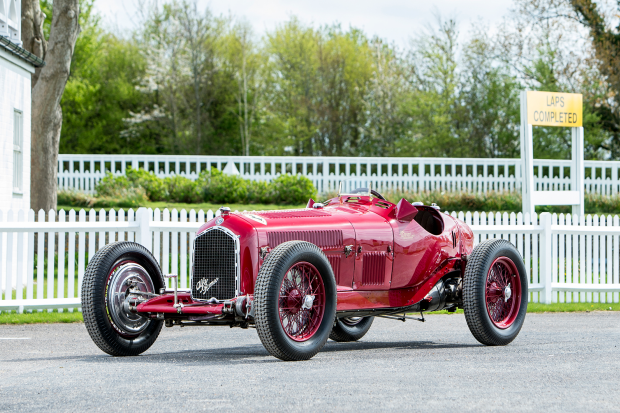 This storied car was raced by both Scuderia Ferrari and Richard Shuttleworth, and was the winner of the 1935 Donington Grand Prix. And, to further add to its provenance, it even starred in the July issue of Classic & Sports Car magazine.

"We are simply blown away by today’s results," said James Knight, Bonhams Motoring Chairman and the auctioneer for the sale.

"This is our 50th sale at Goodwood – which happens to coincide with the silver anniversary of The Festival of Speed – and it was the perfect celebration of classic and collectors’ motor cars.

"The world records that we set today are indicative of the continued market desire for the historically significant motor cars with impeccable provenance such as ‘2 VEV’ and the John Surtees BMW 507."

This ex-John Surtees BMW is being sold for £2m