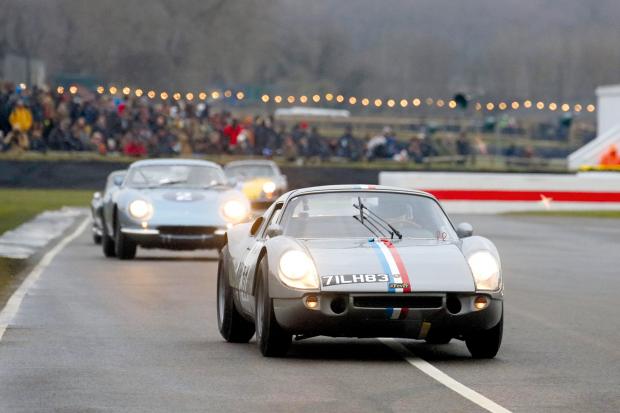 We're already looking forward to 2019's Goodwood Members' Meeting on 6-7 April and now the full racing schedule has been revealed, it looks like the event's 77th running is going to be a cracker.

There's plenty of variety in the 12-race programme that features brand-new contests as well as much-loved favourites, from Minis to ’30s Grand Prix cars, Formula Three racers, big-banger GTs, and touring cars of the ’70s and ’80s, there's sure to be something that takes your fancy.

The Parnell Cup will see Grand Prix and Voiturette Cars of a type that raced between 1935 and 1953 take to the Sussex circuit, echoing the first cars to compete on that track.

It couldn't be more different in the wonderfully diverse Gerry Marshall Trophy, for Group 1 saloon-car racers from 1970-’82. 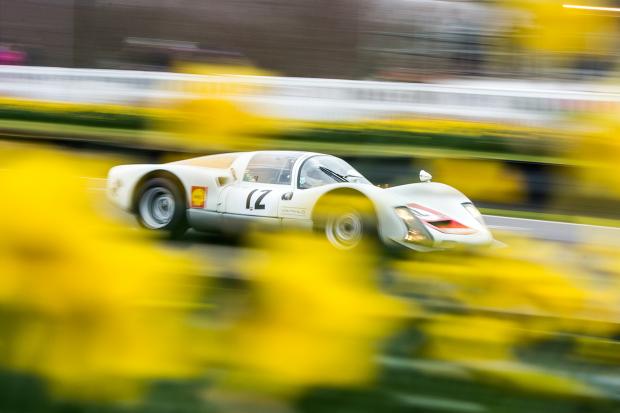 Returning to the Members' Meeting for 2019, the Tony Gaze Trophy is for road-going sports and GT cars from the late ’50s and will feature beauties from Jaguar, Aston Martin, Ferrari and others.

The Graham Hill Trophy certainly promises a lot of action. It's in the spirit of the 1960-’64 RAC TT races, so expect to see AC Cobras doing battle with Jaguar E-types and Aston Martin DB4GTs, a mouth-watering prospect.

Another evocatively titled race is the Gurney Cup for Group 4 and Group 7 sports-racing cars of a type that raced between 1960 and 1966, and then there's the Peter Collins Trophy for sports racers from 1948-’55. 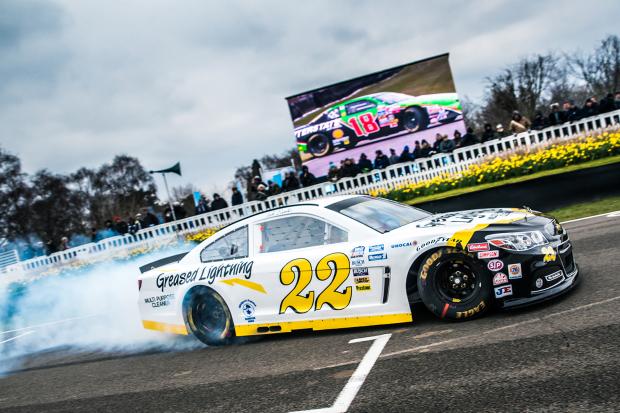 And as the Mini hits the big 6-0, the Members' Meeting is holding the inaugural Betty Richmond Trophy for Mini saloons and variants up to 1300cc.

Meanwhile for fans of two-wheeled racing, four-stroke Formula 750 motorcycles will take on the Sheene Trophy.

There will also be a trio of high-speed demonstrations. Expect burning rubber as NASCAR hits the track, plus BMW M1 Procars and Le Mans Prototypes are coming to Sussex.

First Members' Meeting race of 2019 is confirmed – the Edwardians are back!

Le Mans Prototypes to give Members’ Meeting a modern twist