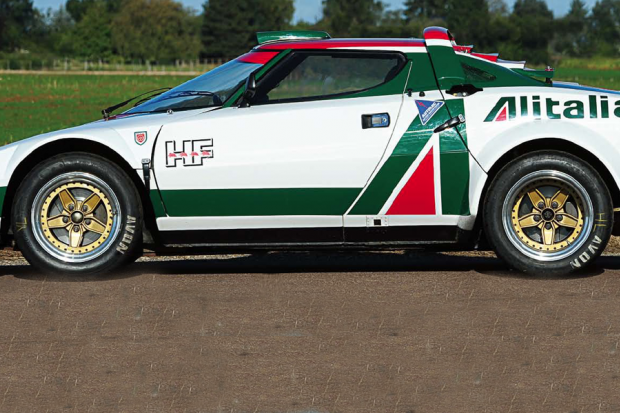 Chassis number 391 competed in the Italian Rally Championship when new, and boasted a comprehensive competition history.

It was a successful day for the French auction house, which recorded a sale rate of nearly 80% on the vehicles that crossed the block and nearly €3million in total sales.

You can view the full results here.