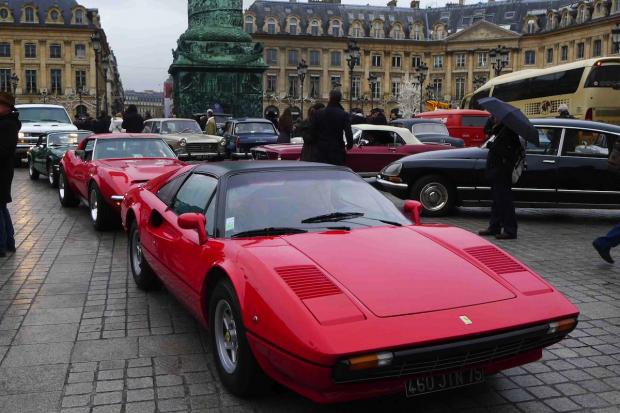 More than 600 machines defied a proposed ban on classics to take part in what could prove to be the penultimate Traversée de Paris.

The 13th year of the event brought everything from a Ferrari Mondial to a Jaguar XK120, Chevrolet Corvette, Fiat 500s, a GAZ 46 amphibious vehicle, classics ’bikes and even antique tractors.

Homegrown talent served as the event’s bread and butter with cars including Citroën 2CVs, Dyanes, DSs and numerous Peugeots forming the backbone of the native offerings.

The origins of the Traversée de Paris can be traced back to an informal monthly gathering known as “Old Vincennes” that years later spawned the annual event.

Sadly, its future has recently come into question as Paris’ mayor Bertrand Delanoë plans to ban cars of more than 17 years old from the centre of Paris by the summer of 2014.