Mann victorious in Court of Appeal 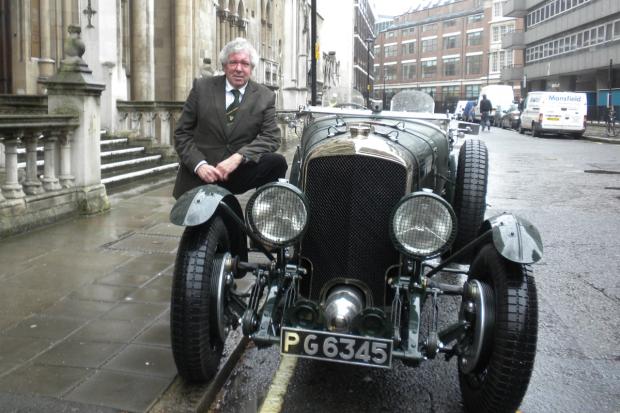 One of the UK's best-known vintage Bentley specialists has won an appeal against a 2010 court ruling that he had breached a contract in selling a car advertised as a '1930 Bentley Speed Six' to American lawyer Mercedes Travis Brewer.

As reported in the January 2011 issue of C&SC, in 2007 marque authority Stanley Mann of Radlett, Herts sold Mrs Brewer the Bentley for £425,000, but a year later she discovered that the car did not have its original engine.

Mann argued that he had explained that the engine was to Speed Six specification, and was mounted in a genuine Speed Six chassis, yet when Brewer sued for damages the High Court found against the specialist.

At the time Nigel Adams of Goodman Derrick LLP, which specialises in classic car disputes, said: "The Judge has set the bar extremely high for classic car dealers in terms of accuracy and demonstrating continuous history, arguably too high in our view."

For further details of the judgement, see the website of Mann's lawyer Wilmots Litigation.