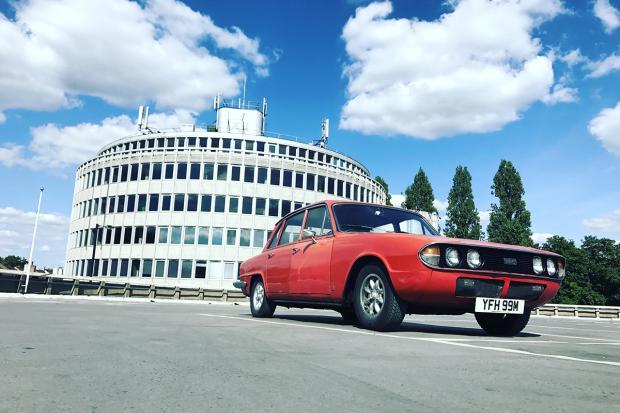 The Department for Transport has revealed plans to exempt most vehicles over 40 years old from the requirement for an annual roadworthiness test, with the changes coming into effect from May 2018.

New legislation will see most cars built before 1978 exempt from both MoT and road tax on a rolling 40 year basis from next year, with only vehicles that have been ‘substantially changed’ subject to an annual test. Currently, only vehicles registered before 1960 are MoT exempt.

‘Substantial change’ has not been defined in the report, though it was proposed that the same eight-point rule devised by the DVLA to determine whether a modified vehicle should be re-registered should be used.

The change in legislation will result in an additional 293,000 vehicles exempted from the MoT, in addition to 197,000 vehicles which currently meet the required criteria.

An option for owners of pre-1978 vehicles to voluntarily submit their vehicles for an MoT will remain, and the report stresses the need for owners to ensure that their cars meet the legal requirement of keeping their vehicle in a roadworthy condition at all times.

In response to the consultation, the report ruled out proposals to introduce annual or biennial ‘Basic Roadworthiness Tests’, as well as MoT exemption for vehicles over 30 years old. The report found that vehicles in the 1978-88 age bracket are involved in more than twice as many accidents as those registered between 1961 and 1977.