Enthusiasts campaign to save Earls Court from the wrecking ball 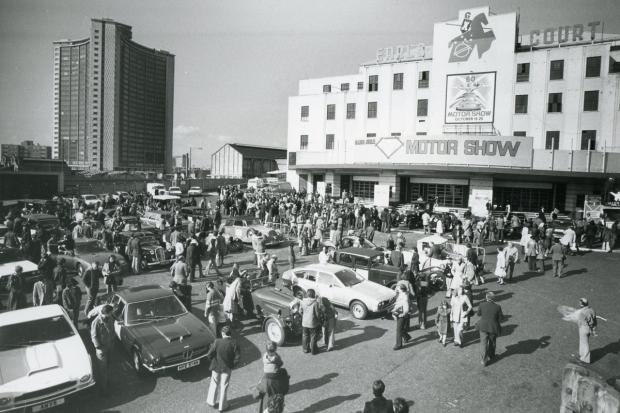 A Royal Borough of Kensington and Chelsea Council plan to demolish Earls Court – home of the British Motor Show for many years – has locals and car enthusiasts up in arms.

Protestors say that the developer’s proposals for next year, which include building 7500 homes on the 77-acre site, will destroy jobs in the exhibition sector and lead to the loss of years of London’s heritage.

Residents are so concerned that they have set up the ‘Save Earl's Court West Kensington & Gibbs Green estates’ campaign.

Spokesman Jonathan Rosenberg said: "The decision completes the alignment of residents and businesses who will be damaged by this greedy scheme.

“The destruction of trade and industry, the loss of many jobs and the demolition of such an iconic part of our heritage in favour of luxury flats is a disgrace.

“Council tenants, Kensington residents plus the exhibitions and events industry are united in stopping this scheme.”

Councillor Paul Warrick chaired the meeting, saying: “Redeveloping Earls Court to provide much-needed housing and other uses has been our policy for years.”

The plans will consist of the construction of four villages, a high street, plus facilities including a nursery and a healthcare centre.

Campaigners are urging the public to sign an online petition against the development.