More than 80 classics compete at Throckmorton 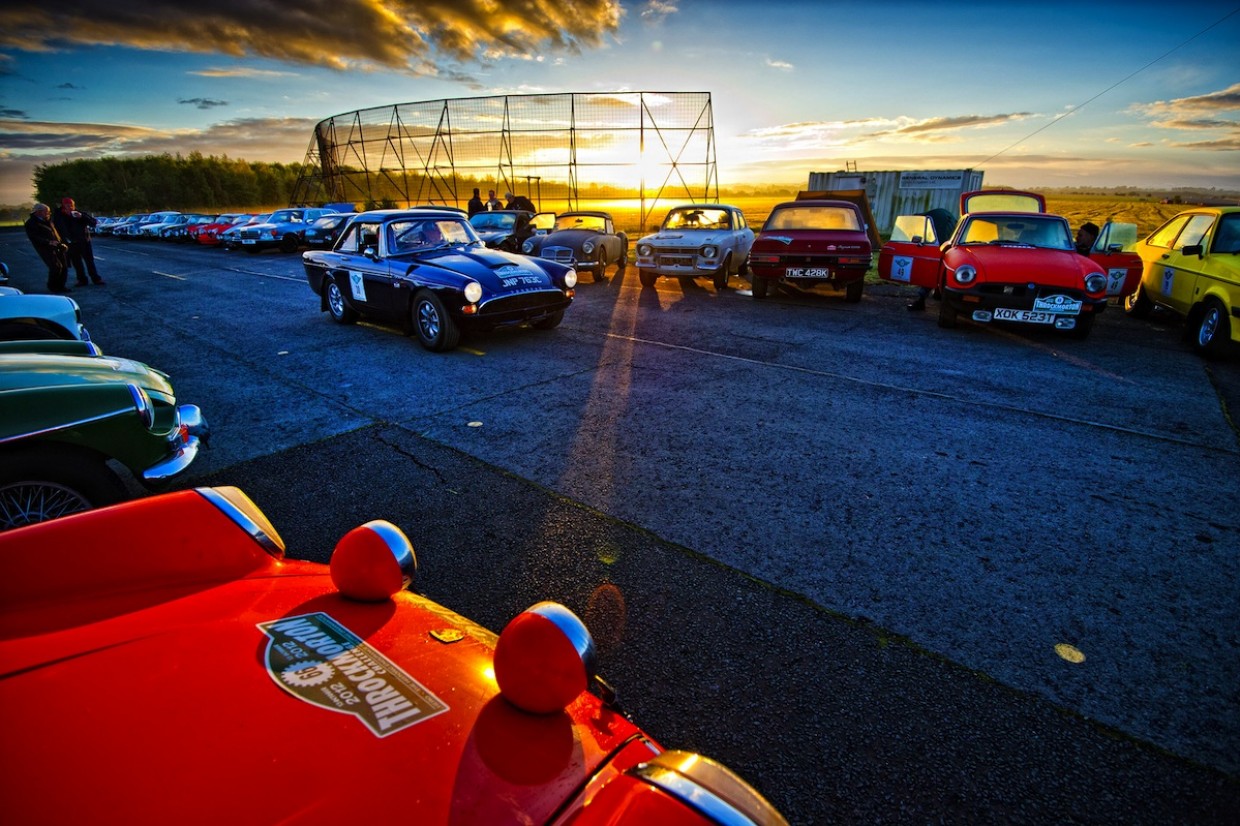 The meet is part of the Historic Rally Car Register’s Clubman Championship, a series of events that is held around the country and in which pre-’84 cars take part in a number of reliability trials.

In the Clubmans Event the first three places went to John Abel and John Dennett in a 1965 Sunbeam Tiger, Chris and Fred Winter in a 1966 Hillman Imp and Kevin Haselden and David Kirkham in a 1971 Mini Cooper ‘S’.

The Throckmorton Challenge is a qualifying round for drivers taking part in the HERO Cup (the club’s annual championship) as well as the HRCR Clubman Championship.

The event also served as a useful outing for competitors intending to tackle the organiser’s most famous event: Le Jog. It takes place from 1-4 December and more than 60 cars dash from Land’s End to John O’Groats.

Patrick Burke, HERO’s joint MD, said: “The event was a huge success and is one that we are going to continue building on in future years. We want to turn it into a showcase where not only can people come and compete, but where the public can visit and get a real feel for classic events.”