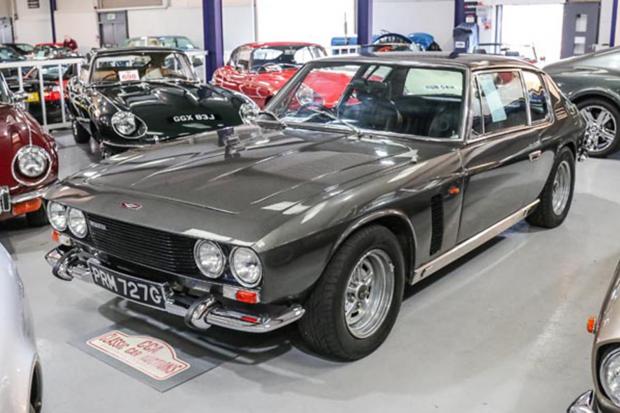 When the hammer fell at £85,800 on this manual, restored 1968 Jensen Interceptor Mk 1 at the Classic Car Auctions (CCA) September Sale last weekend, it became the event’s priciest lot.

In all, 107 classics crossed the block at the Warwickshire Event Centre on 15 September, totalling £1.8m.

The Jensen sparked the day’s longest bidding war, eventually selling for more than double its lower estimate. So what makes it so special?

Well, that’s simple: this Anthracite-painted car with a black leather interior is one of only eight surviving examples of the 22 manual Interceptors produced. 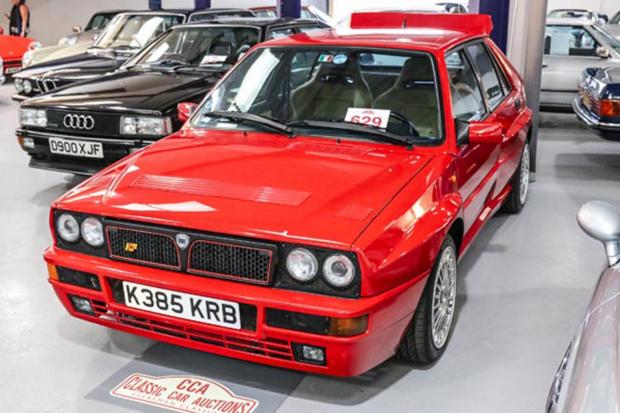 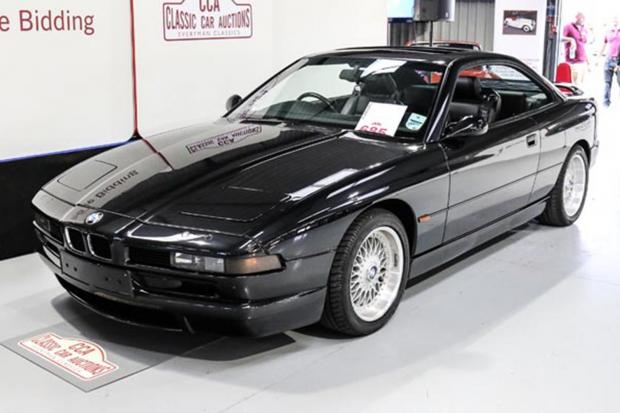 Another car to outperform its pre-sale estimate was the Monza Red 1993 Lancia Delta Integrale 16V Evo 2 pictured above, which went for £48,950.

Other notable lots included a restored 1962 Daimler Dart SP250 which sold for £36,300, again over estimate. 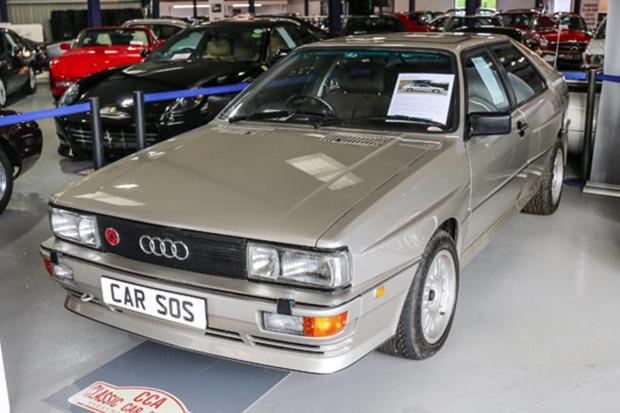 A rather special lot was this 1984 Audi quattro turbo, which was being sold for charity after finding fame on Channel 4’s ‘Car SOS’ and being restored by Tim Shaw and Fuzz Townsend.

It sold for £20,350, the entire sum, auction fees included, being donated to Macmillan Cancer Support and Mesothelioma UK, following the wishes of its late owner.

“For this year’s September Sale we limited the size of our catalogue and the resulting high quality of the cars on offer has been clear to see. It’s wonderful to see such a strong turnout and an auction hall full of bidders and enthusiasts.”

Next for CCA is the December Sale on Saturday 1 December, again at the Warwickshire Event Centre.

Get the Lambo you’ve always promised yourself, this month