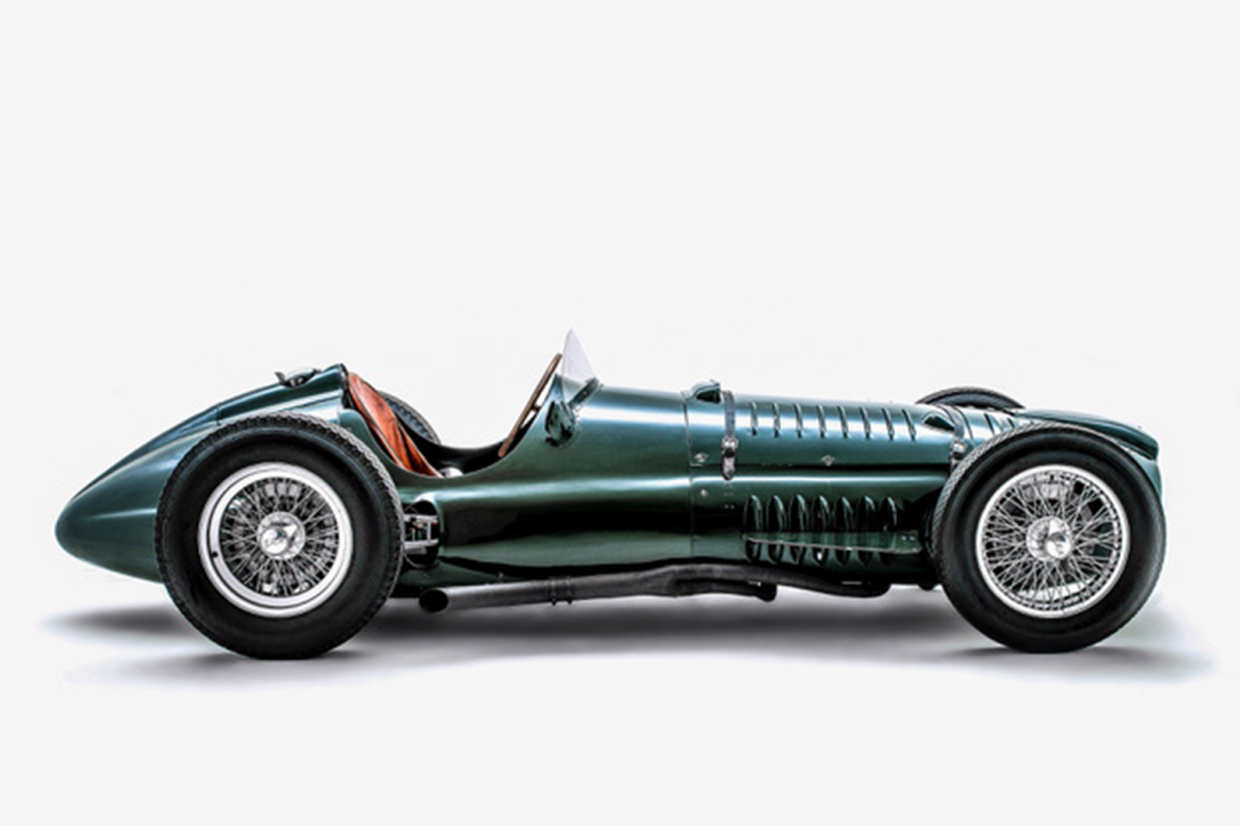 Historic automotive restoration specialists Hall and Hall will undertake the remanufacturing work, using up to 20,000 original drawings to make the cars faithful recreations.

The continuation cars will use original chassis numbers set aside in the ’50s, and John Owen, son of BRM’s team principal, Sir Alfred Owen, will take the first car upon its completion next year.

Hall and Hall’s Rick Hall is a former BRM Formula One team engineer and he will oversee the cars’ construction – and with the sole surviving V16 Mk1 museum-bound and too valuable to race, this will finally give a new audience the chance to hear these engines sing. 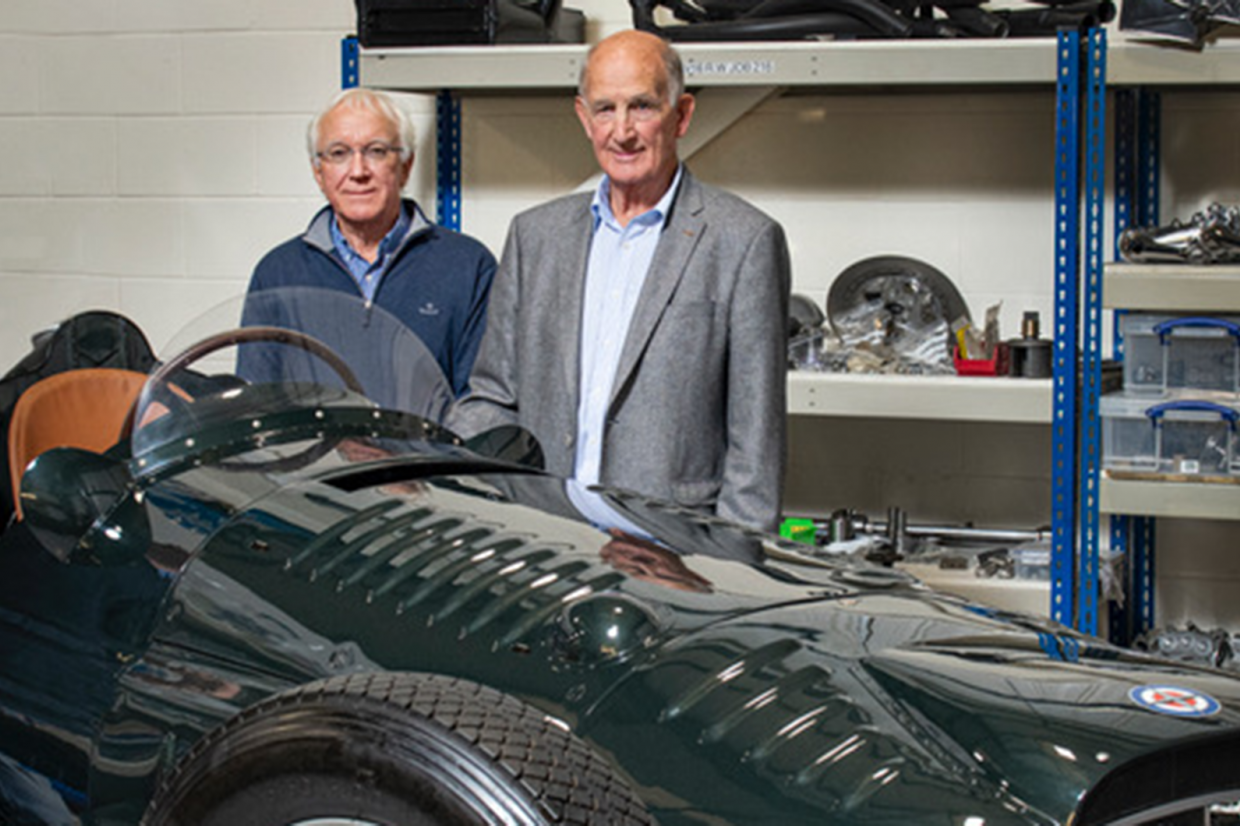 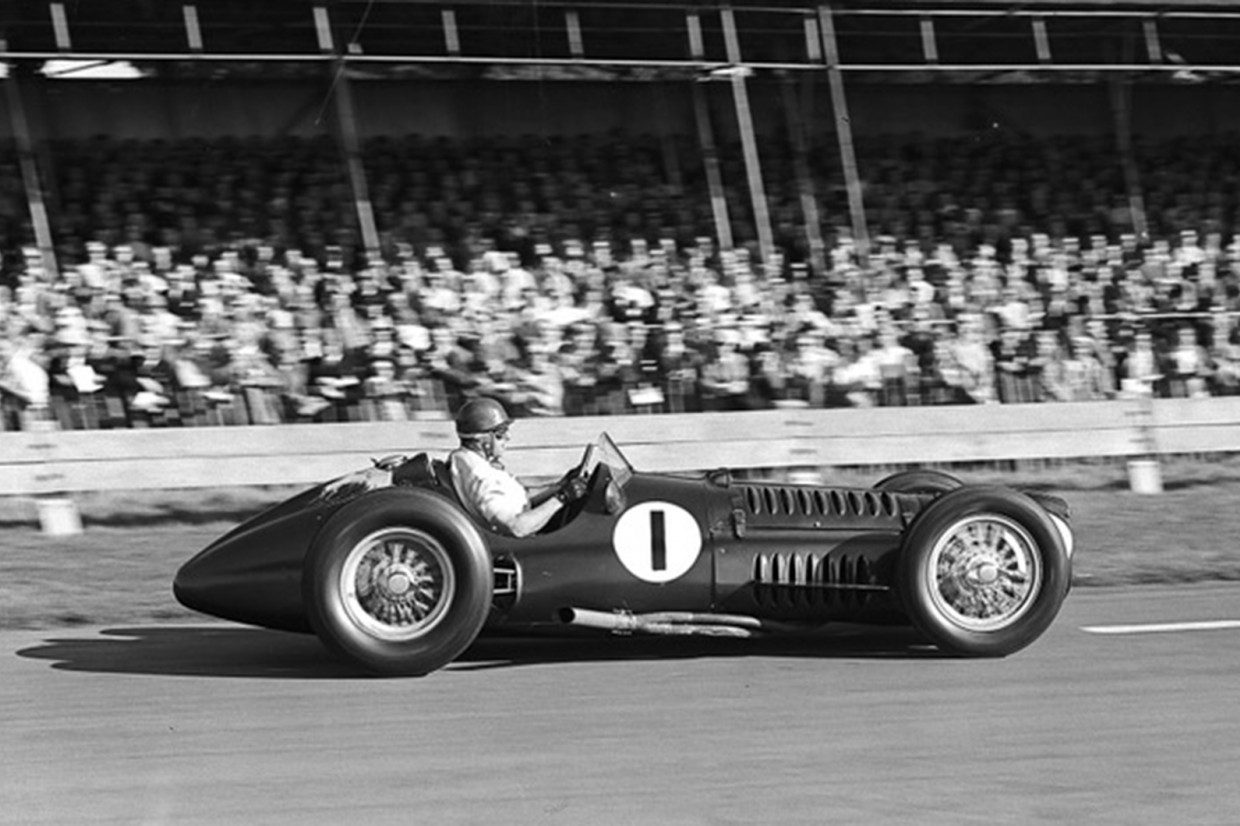 John Owen, now 81, was just 10 when he first heard the V16: “In a selfish way, I have always dreamed of hearing that sound again but now I’d also love to share that sensation with others. To hear the V16 screaming at full tilt for the first time is something special – something you never forget.”

“I have been passionate about BRM since I joined the team at the end of ’72,” added Hall. “I have spent the last 50 years or so working with these remarkable pieces of British and Formula One engineering history and am delighted to be teaming up with the Owen family and BRM to be their official historic racing partner”.

“We hold the BRM name on trust for the nation, and for all those that worked so hard to make it happen,” said Paul, one of Sir Alfred Owen’s grandsons.

“Treating the marque with the respect its incredible history deserves, and yet planning a future that would recreate all the excitement, innovation, and engineering excellence, became the focus for us all. BRM was a thoroughly British team, and uniquely every part of every car was British, and to remain authentic, this had to be one of our guiding principles.”

The cars will be built to FIA standards, making them eligible for historic racing, and on-track celebrations are planned for 2021.