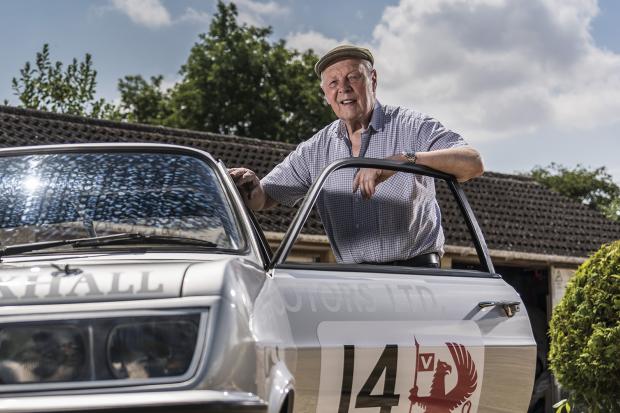 Halfway into the Goodwood Revival weekend came the sad news that Barrie Williams had passed away (on the morning of 8 September). He was just weeks shy of his 80th birthday.

The last surviving member of the ‘terrible trio’ whose other alumni were Tony Lanfranchi (d.2004) and Gerry Marshall (d.2005), ‘Whizzo’ was a racing institution, known, recognised and loved in paddocks throughout the world.

With somewhere between 700 and 800 races and 250 rallies – and many wins – behind him, he only announced his retirement from competition in February, aged 79. 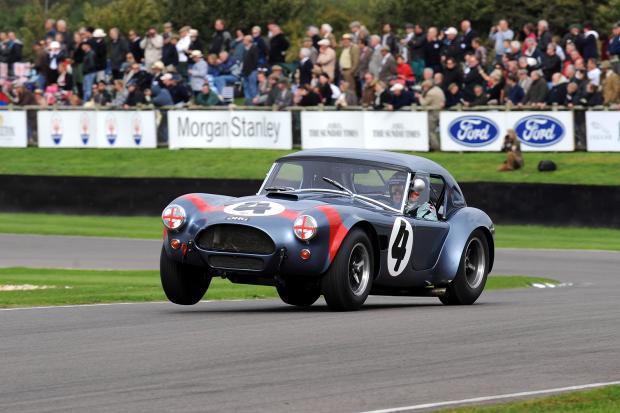 His talent – as sideways as you like, or neat and quick as the pace demanded – was a perfect match for the surge in popularity in historic racing in the ’80s, where he shone for the next 25 years.

A regular at the Goodwood Revival, his was a ubiquitous presence at events great and small, lately driving Ecurie Ecosse Jaguars for Dick Skipworth as well as piloting the famous team transporter. 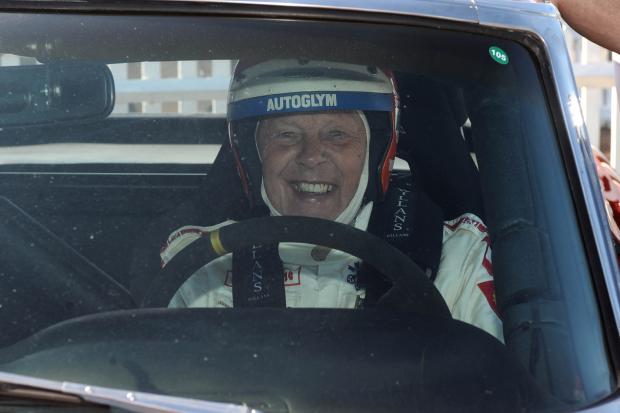 Whizzo was a regular at Goodwood

His first event was at Prescott in 1957, followed by seat time as works driver for his father’s Fastakart business, and his first car race was in 1960 at Rufforth in a Morris Minor. He earned his nickname in 1964 when he won the Welsh Rally (an International, and his first experience of forest stages) in the Mini Cooper S he owned until his death.

He won the first F3 race he took part in, the Wills International Trophy at Silverstone in 1966, but retired from single-seaters after team-mate Chris Lambert was killed in an F2 race.

A BRDC member since 1971, he tamed the fearsome Jaguar-Egal, with 7-litre Ford V8 (“always like driving on a wet road”, he said), and his success continued in saloons in the ’70s, as a works driver for Colt in the British Touring Car Championship, plus outings in DTV Vauxhalls in both races and rallies. 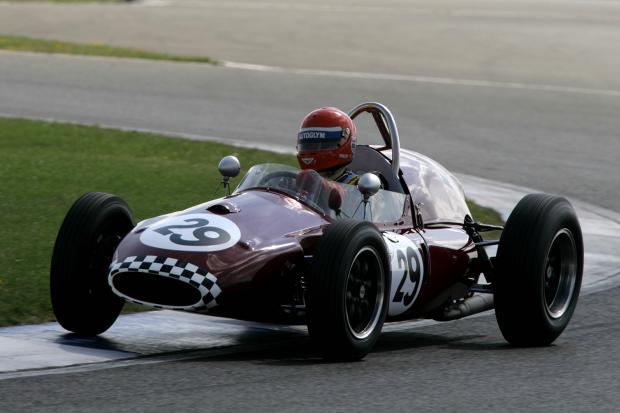 Racing a Cooper Maserati T51 in the 2006 Silverstone Classic

He won a series of one-make titles in the 1980s, including the Renault Alpine GTA series support race at Brands Hatch for the European GP in 1985. As he once remarked: “If it’s got wheels, I’ll drive it.”

For all his larger-than-life persona in the paddock, he was a thoughtful and humble man who cared about the sport and its people, and was entirely without airs and graces.

He was almost a fixture at Silverstone for many years as an instructor, bringing many a student (including this one), through their ARDs courses. As a long-time president and supporter of the British Motorsport Marshals Club, he would regale the audiences at club dinners with hilarious tall tales about his career – which invariably turned out to be true.