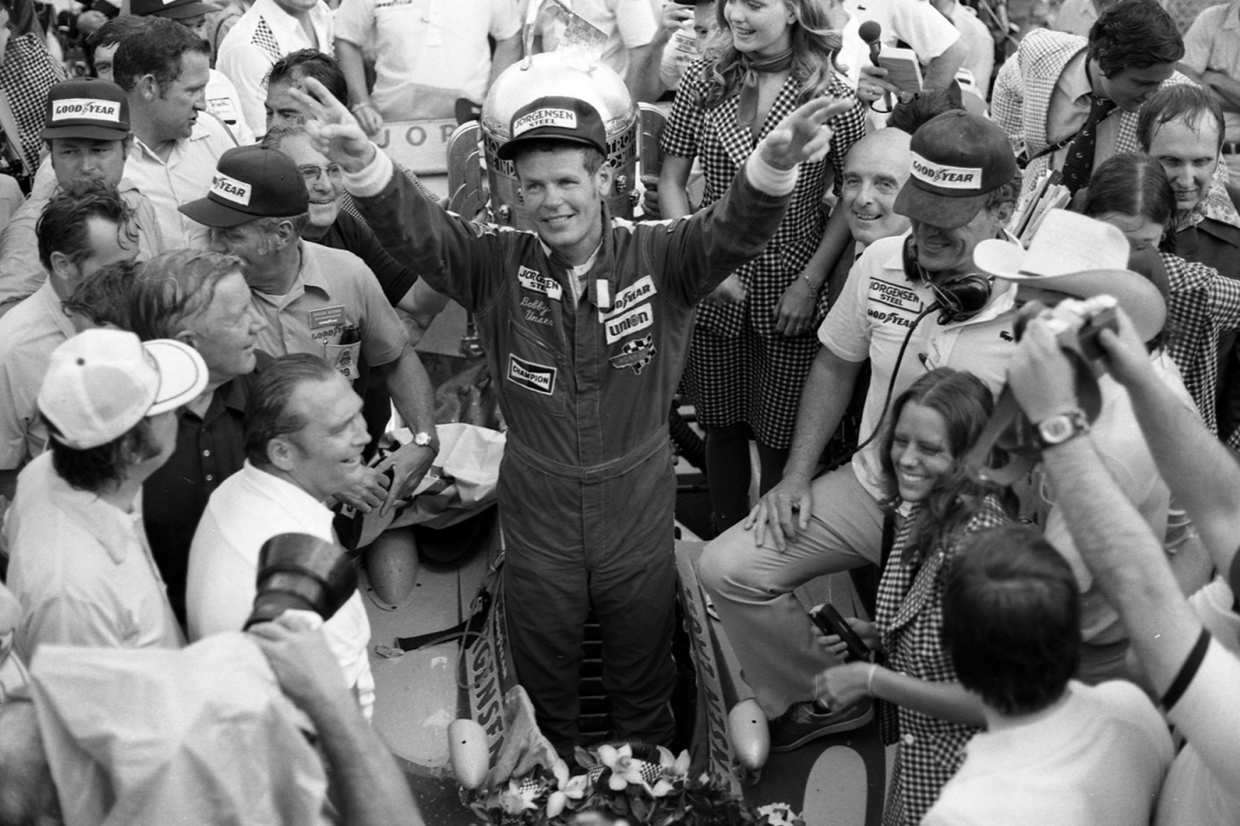 Unser, older brother to Al and nephew of nine-time Pikes Peak International Hill Climb winner Louis, is one of 10 drivers to win the Indianapolis 500 three times, having crossed the famous bricks first in 1968, 1975 and 1981.

The longevity of his success is matched only by Rick Mears, who like Unser won the great race in three different decades.

From stock-car racing to open-wheelers (including a brief one-race foray into Formula One), sports cars and midgets, Unser’s career was as varied as they come.

In the year of his first Indy win he claimed the championship title, having finished third in the standings with two wins in 1967. In 1974 he added a second USAC win, having claimed runner-up at Indy, and the following year secured his second Brickyard win as well as IROC. 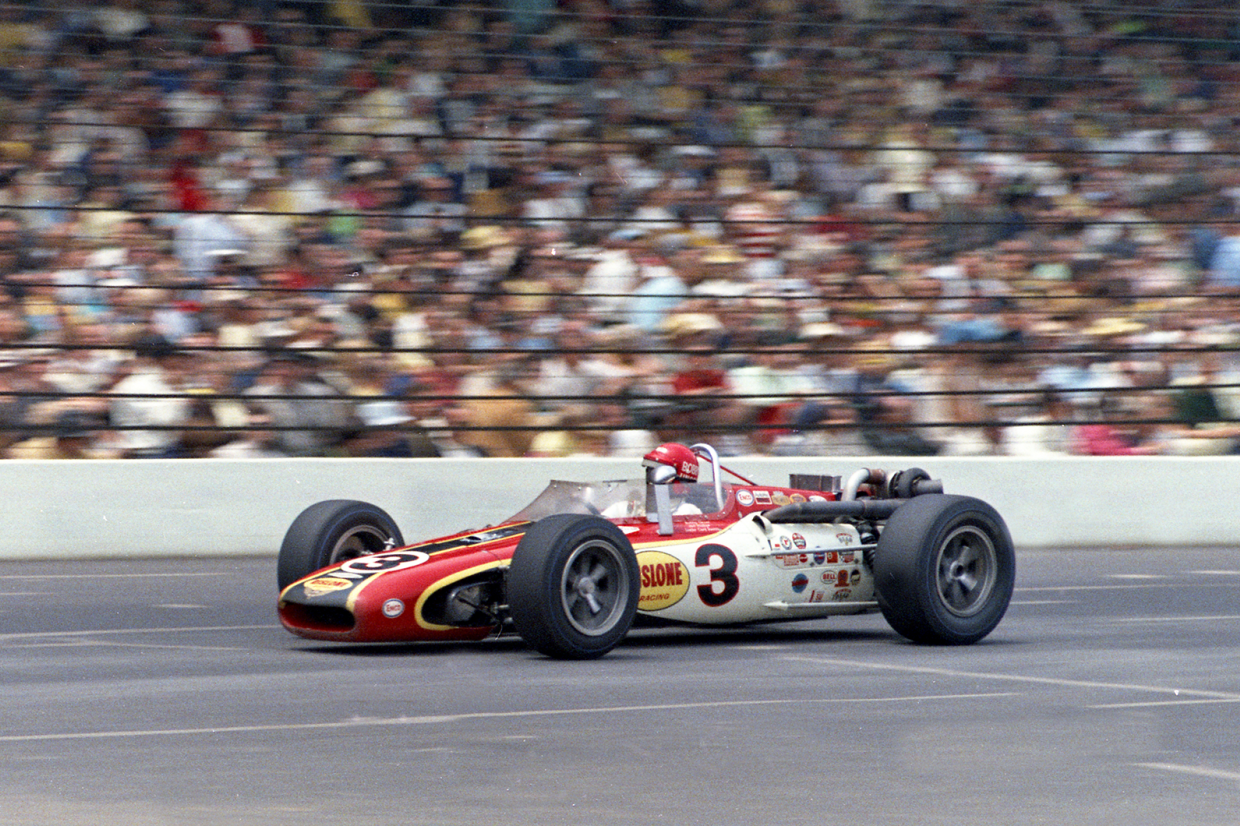 In the late 1970s he and teammate Mears dominated the breakaway CART series for Penske, coming up short in the inaugural season despite six wins to champion Mears’ three.

Runner-up again in 1980, he had the consolation of a third Indy win the following year, but controversy clouded the race when he was deemed to have passed cars under caution. His 5 secs win was scrubbed out and Mario Andretti awarded the victory, only for a long appeal to eventually overturn the decision. Unser never raced at Indy again, where he remains in the top 10 of most laps led.

Bobby Rahal, president of the Road Racing Drivers Club, led the tributes to fan favourite ‘Uncle Bobby’, saying: “We at the RRDC are saddened by the death of a national hero and icon, and one of our longtime members.

“Bobby Unser was a champion race-car driver, a beloved and charismatic curmudgeon and, above all, one of the rarest of breeds in the racing world. He’s done it all. He will be missed.”

Sir Stirling Moss to be celebrated at Goodwood this year