Sir Stirling Moss to be celebrated at Goodwood this year 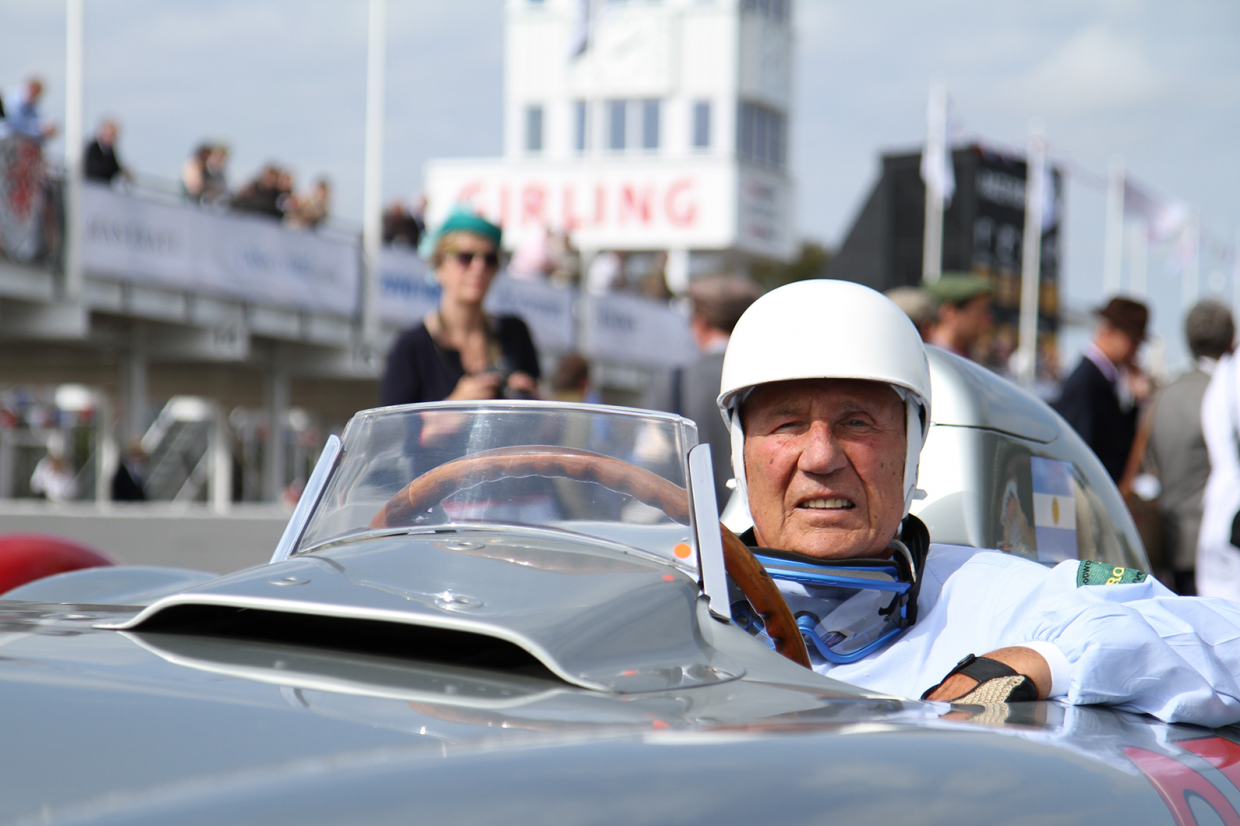 Nicknamed ‘Mr Goodwood’, Moss won his first single-seater race at the Sussex circuit, at the first Goodwood meeting in 1948, and 62 years on was still racing at the Revival.

This year’s Revival, on 17-19 September, will see one of the biggest-ever gatherings of Moss’ competition cars.

The Mercedes-Benz 300SLR ‘722’ in which Moss and Denis Jenkinson won the Mille Miglia 66 years ago this weekend will be joined by, among others, Moss’ Monaco- and Nürburgring-winning Lotus 18, the Aston Martin DB3S in which he finished second at Le Mans, and the Rob Walker Racing Ferrari 250GT SWB in which he claimed his last Goodwood win, in 1961’s Tourist Trophy. 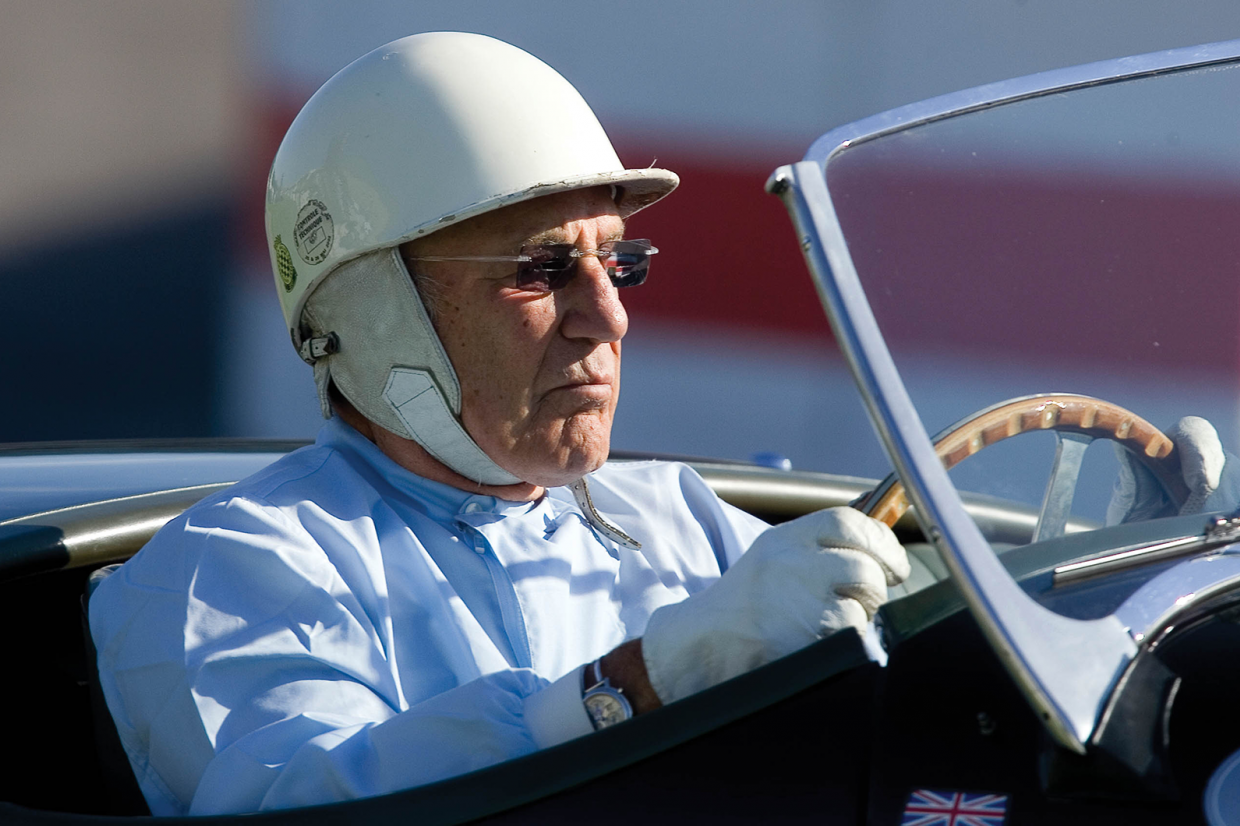 The DB3S and other former Moss steeds, such as the DBR1 he drove to victory at the Nürburgring 1000km, his Reims-winning Jaguar C-type and Cooper T49, and the Ferguson P99 four-wheel-drive Grand Prix car in which Moss won the International Gold Cup in 1961, will also be campaigned at this year’s Revival, and look out for the second running of the Stirling Moss Memorial Trophy.

Two months earlier at the Festival of Speed on 8-11 July, the meeting’s theme ‘The Maestros – Motorsport’s Great All-Rounders’ will provide a platform for a celebration, and ‘722’ will be shown alongside a Mercedes W196 Formula One car of the type Moss took to victory at Aintree in 1955, to claim his maiden Grand Prix win.

Finally, the 78th Members’ Meeting on 16-17 October will host the third Moss Trophy, contested between GT cars of a type which raced until 1962.

“Stirling and his wife Susie were such an important part of the Goodwood family for so many years. All of us here felt his loss especially keenly as we weren’t able to commemorate his incredible life as we would have wanted last year,” The Duke of Richmond said.

“We hope that fans at our events around the world will join us in celebrating his racing career and bidding farewell to ‘Mr Goodwood’ in 2021. Stirling’s supreme skill and love for his sport will continue to be remembered at Goodwood for many years to come.”

The best classic car events of 2021