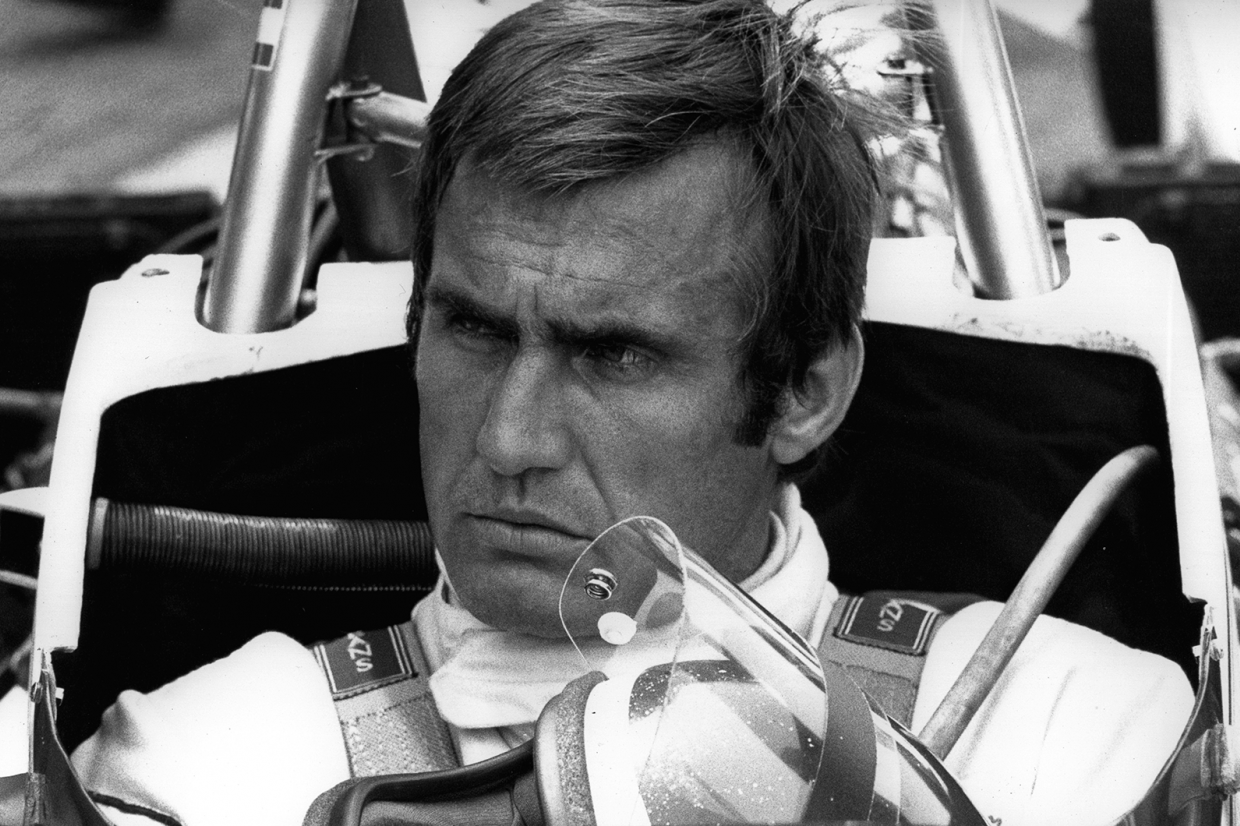 Formula One driver and politician Carlos Reutemann died yesterday (7 July 2021); he was 79.

His name first began to register when he moved from his native Argentina to race in the 1970 European Formula Two Championship.

Among those he impressed was Bernie Ecclestone, who signed him to drive for the Brabham Formula One team in 1972. Reutemann responded in style by qualifying on pole position for his debut.

With gifted young designer Gordon Murray on board, it was a good time to be driving for Brabham, and in 1974 Reutemann took his first victory at the South African Grand Prix aboard the nimble little BT44. Before the season was out, he added two more wins in Austria and the United States.

Reutemann left Brabham for Ferrari part-way through 1976, supposedly as a replacement for Niki Lauda following the Austrian’s accident at the Nürburgring. An indignant Lauda willed himself into a return at the Italian Grand Prix, after which Reutemann was forced to sit out the rest of the season. 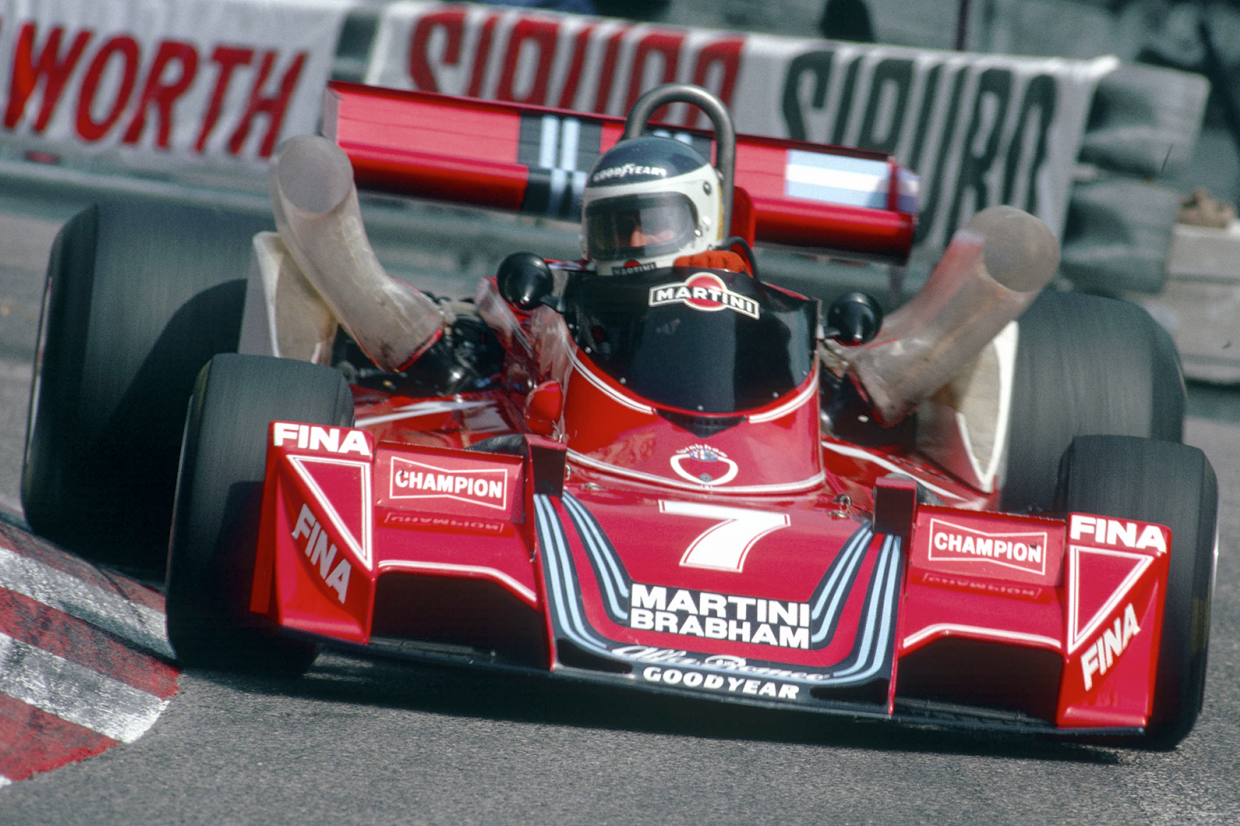 His happiest time at Maranello came in 1978, with new teammate Gilles Villeneuve alongside him. Although the Lotus 79 was the class of the field, Reutemann won four times and finished third in the championship – only for Ferrari to sign Jody Scheckter for 1979.

After a desultory year with Lotus, Reutemann joined Williams as number two to Alan Jones, who duly romped to the title in 1980.

Their relationship then completely unravelled in 1981, when Reutemann ignored team orders and won the Brazilian Grand Prix ahead of the furious Australian.

Where Jones was tough and outspoken, Reutemann was sensitive and introverted. In the right frame of mind, he was near-unbeatable. On other days, his presence in a race could almost go unnoticed.

As the 1981 season progressed, Reutemann built what seemed an unassailable lead in the championship, but gradually the old doubts and melancholy returned – to the extent that he bet a journalist he wouldn’t win the title.

Even as his campaign started to falter, there were still moments of genius. In the Italian Grand Prix, he qualified the Williams-Cosworth second, splitting the turbocharged Renaults with what Villeneuve described as the ‘lap of the season’, and come the season finale in Las Vegas he still held a one-point advantage over Nelson Piquet. He was again imperious during qualifying, but from pole position he unfathomably faded to eighth by the chequered flag. Piquet limped home fifth to steal the title.

Reutemann walked away from the sport only two races into the 1982 season, with 12 Grand Prix victories to his name. There were mutterings that the Falklands conflict could have made life difficult for an Argentine driver in a British team, but the man himself said that he was simply tired of Formula One and got no enjoyment from that era’s ground-effect cars.

Reutemann later went into politics and became governor of Santa Fe, and was considered a potential Argentine president. He occasionally returned to motorsport and finished third on the World Rally Championship’s 1985 Rally of Argentina in a Peugeot 205 T16. He even set competitive lap times while ‘demonstrating’ a year-old Ferrari at the 1995 Argentine Grand Prix.

“If you can do it, you never lose it,” said Bernie Ecclestone. “And he really could do it.”