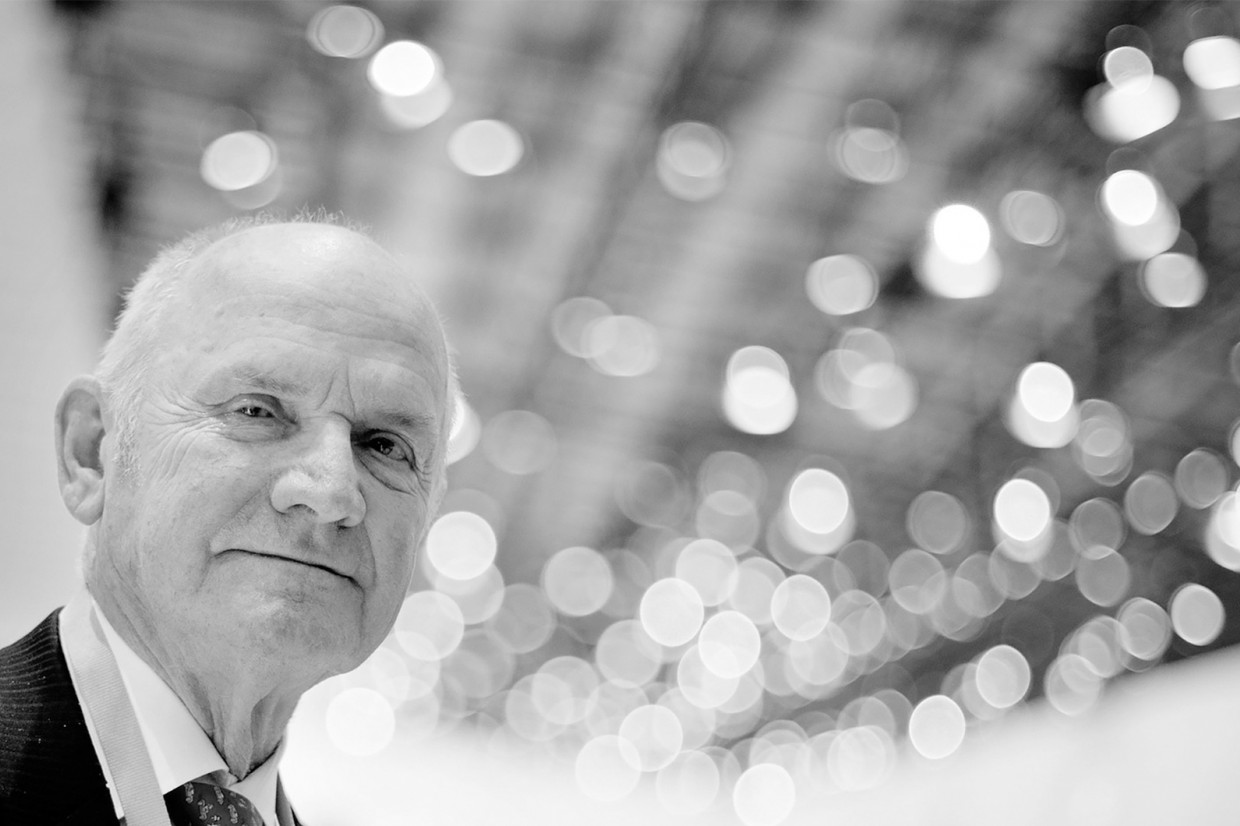 Ferdinand Piëch, a visionary and engineer perhaps best known for his dreaming up of the Porsche 917, died ‘suddenly and unexpectedly’ at the age of 82 on 25 August, his wife Ursula said in a statement.

Piëch, born on 17 April 1937, was the grandson of Porsche founder Ferdinand and joined the at-times factional family company in 1963 and set about tweaking and refining the 911.

He soon took charge of the design and development on the racing side and, having stripped out a 911S to create the spectacular ‘R’, led Porsche into top-line motorsport by staking huge sums of money on the success of his idea. It would go on to change sports-car racing for ever. 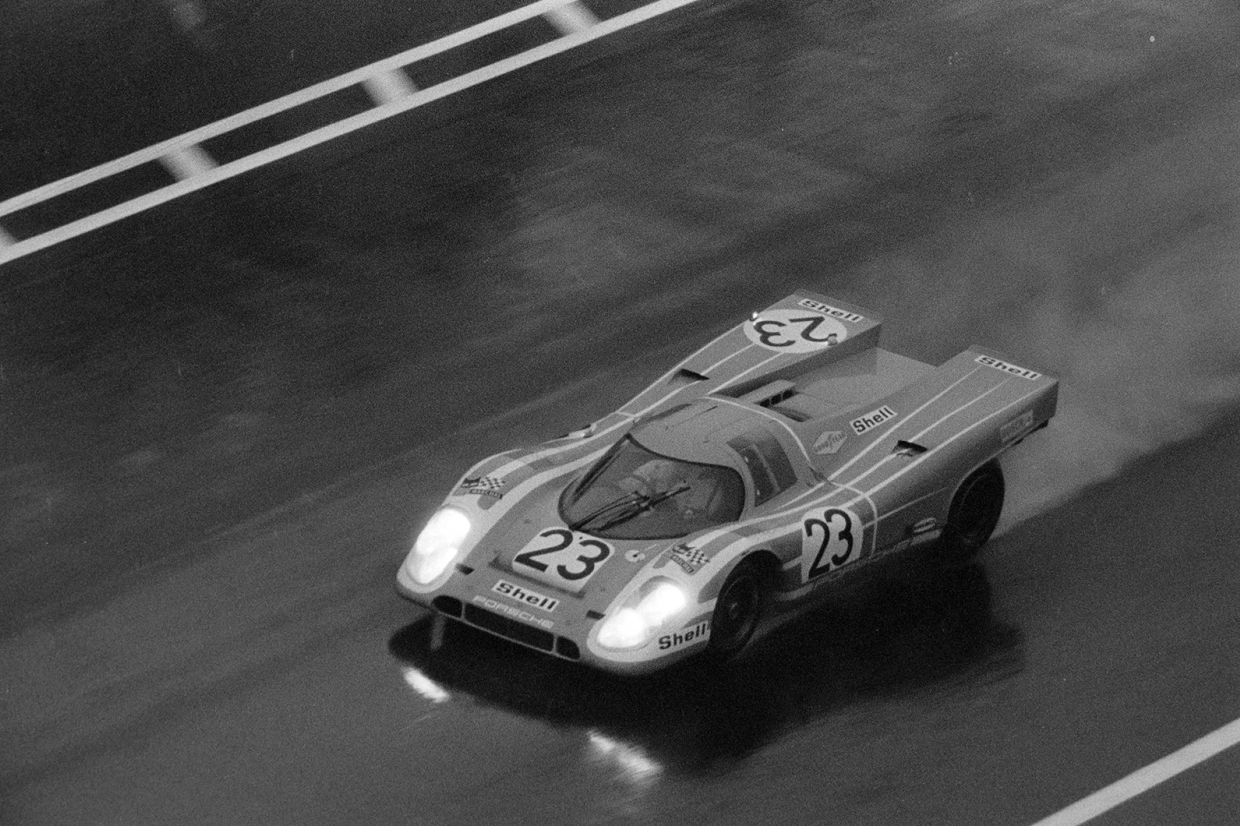 The catalyst for the 917 was the lowering of the homologation rules, from 50 examples required to 25, and Piëch set in motion the development of a new sports car based on the 908.

In 1970, with the car more stable, it was nothing short of dominant and won nine of the 10 World Sportscar Championship races – including at a treacherous Le Mans in the hands of Hans Hermann and Richard Attwood, the first of the marque’s 19 wins –  to claim the World Championship for Makes.

Piëch’s 917 had shone brightly but briefly, but its embers still glow warmly today, not least in the car’s 50th-anniversary year. 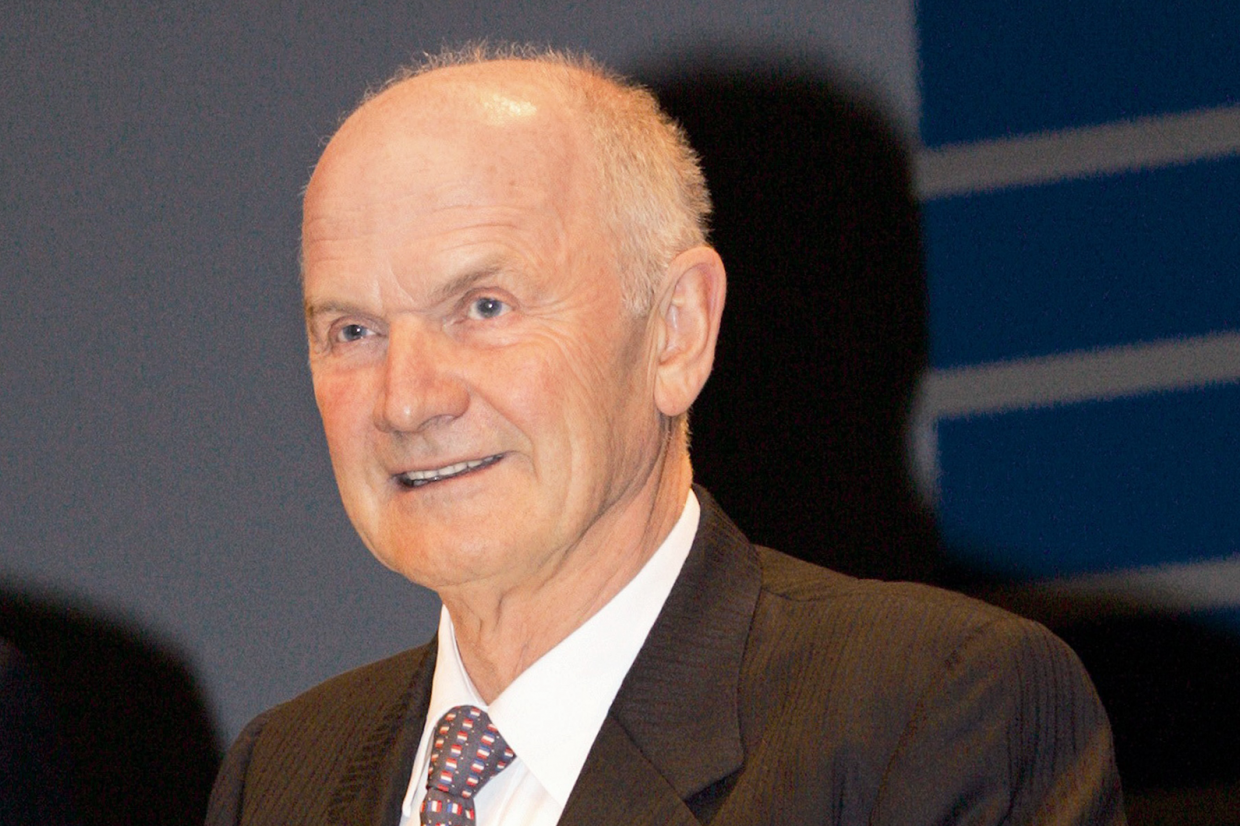 His decision to risk the future of the company against the car vindicated he left for Audi, developing the 80 and 100 while in charge of research and development, before he revolutionised motorsport once more, this time with the quattro.

The car was pitched to him by Jörg Bensinger and Walter Treser, and Piëch was instrumental in ensuring the car came to fruition, recommending they develop a rally prototype to properly showcase the four-wheel-drive technology.

Following its 1980 launch it secured two World Rally Championships in its first four years of competition, becoming the poster boy of Group B.

Piëch, and that rally success, pushed Audi upwards in the road-car market towards the premium end to rival fellow German marques BMW and Mercedes-Benz. 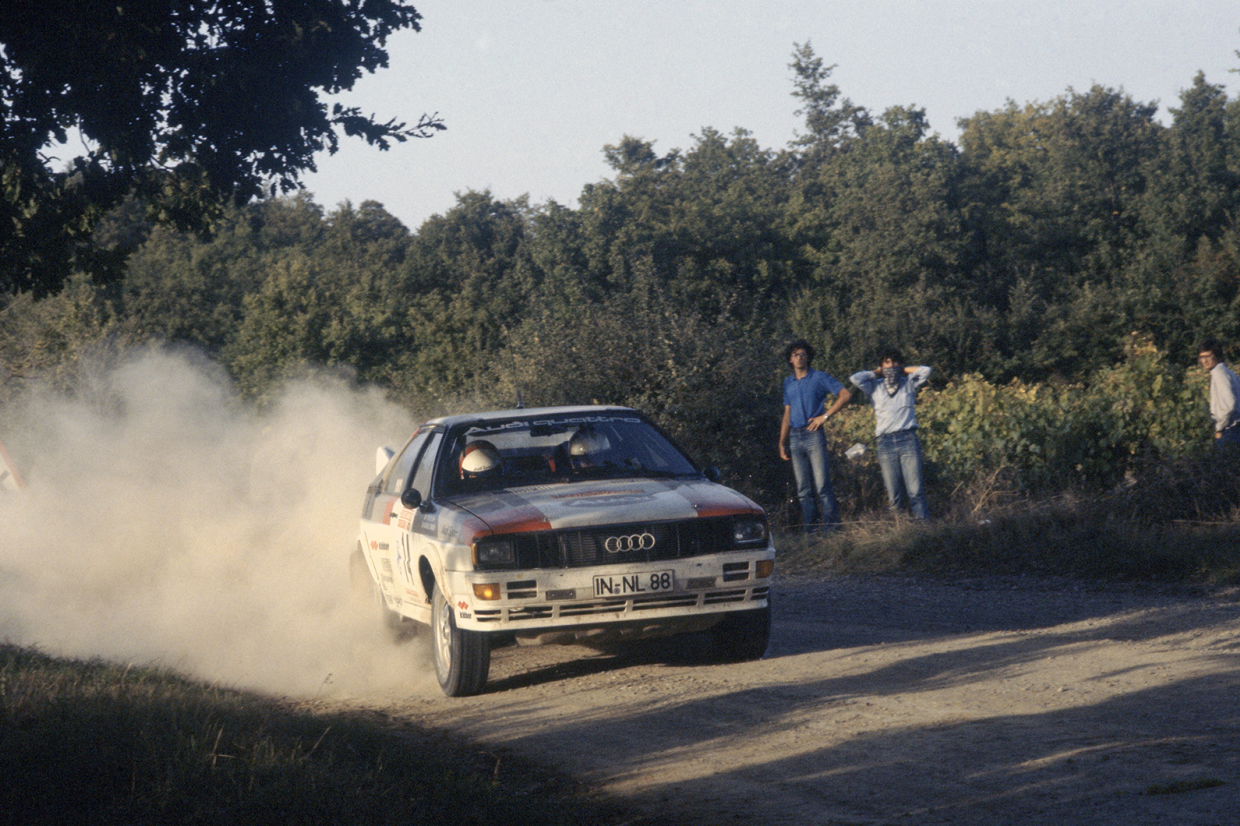 He became chief executive of the wider VW Group in 1993 and turned the company around from a loss-making car manufacturer to one of the world’s biggest, with Seat, Škoda, Bentley, Lamborghini and Ducati among its vast roster.

When Bugatti became part of the group he outlined the Veyron’s simple but astounding requirements of 1000bhp and 250mph, and he played a role in Bentley’s return to Le Mans in 2001 that yielded a victory in 2003.

His style was unwaveringly uncompromising, which was instrumental in his and his companies’ success, regardless of any aftershocks.

That played out publicly in 2015 when he resigned from the supervisory board of the VW Group following a falling out with Martin Winterkorn, having already stepped down as chairman of the advisory board aged 65. 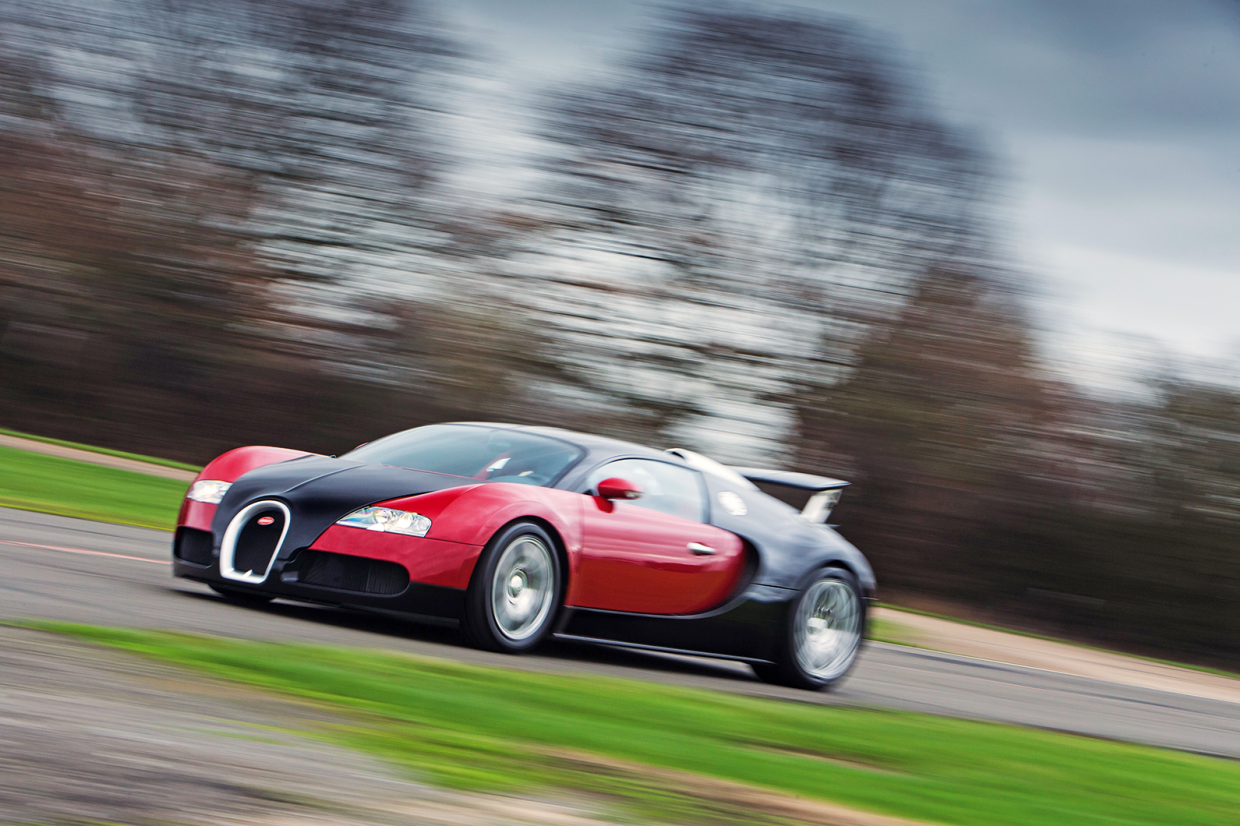 The Veyron’s headline figures were defined by Piëch

“He leaves behind a large family of 13 children and twice as many grandchildren,” his wife said. “Ferdinand Piëch’s life was marked by his passion for the automobile and for the workers who created it. He was until recently an enthusiastic engineer and car lover.”

Hans-Dieter Pötsch, chairman of the supervisory board of Volkswagen, added: “Ferdinand Piëch has written automotive history – as a manager, ingenious engineer, and a visionary entrepreneur. Since the 1960s, he has shaped the development of the automobile like no other, pushing forward the entire industry and above all Volkswagen, transforming the company into a global mobility group.

“Our company and its people owe Prof Piëch a lot. With deep respect, we bow to his life’s work. We mourn with his relatives. And we will always keep him and his life’s work in honourable memory. ”