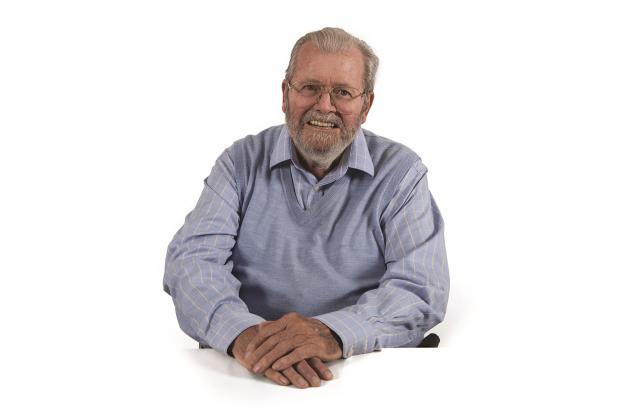 John Haynes, creator of the Haynes manual and founder of the Haynes Publishing Group and the Haynes International Motor Museum, passed away on 8 February following a short illness; he was 80.

There can’t be many classic car enthusiasts who’ve not got a Haynes manual (or five) on their bookshelves, and for John Harold Haynes, cars were a lifelong passion.

He was born on 25 March 1938 in Ceylon (now Sri Lanka), where his father was the manager of a tea plantation, and moved to the UK to attend boarding school in Kent when he was 12.

It was here that he persuaded his House Master to let him skip rugby in order that he could instead spend time transforming an Austin Seven into a lightweight Austin Seven ‘Special’.

When he later sold the car, the interest it generated prompted him to produce a booklet documenting the build; in a sign of things to come, the first run of 250 copies sold out in 10 days. 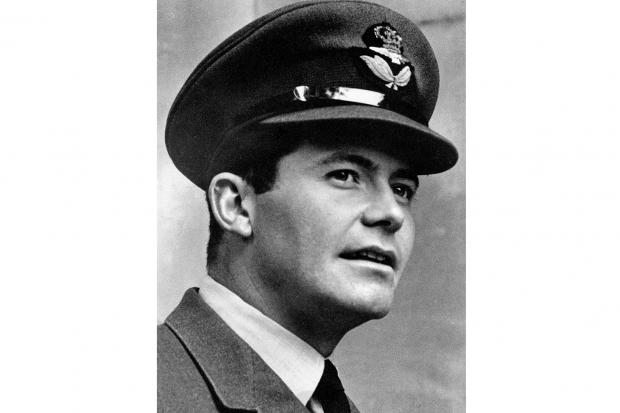 Haynes joined the RAF after school to complete his National Service, in his spare time pursuing his interests in motorsport and publishing.

The first Haynes manual was published in 1966 and was for an Austin-Healey Sprite. Haynes had been posted to Aden in Yemen, where he agree to help an RAF colleague rebuild a ‘Frogeye’ Sprite. Finding the factory manual lacking, he photographed a step-by-step process of dismantling and reassembling the engine. In under three months, the first print run of 3000 had sold out.

To date, in excess of 200 million Haynes manuals have been sold. In 1995, Haynes’ work was recognised with an OBE for services to publishing.

The success of his publishing business permitted Haynes to indulge his love of all things automotive and in 1985 he established the Haynes International Motor Museum in Sparkford, Somerset, as an Educational Charitable Trust, bequeathing his 30-strong car collection to the charity to be held for the benefit of the nation.

Today, the museum exhibits over 400 vehicles and welcomes more than 125,000 visitors each year. 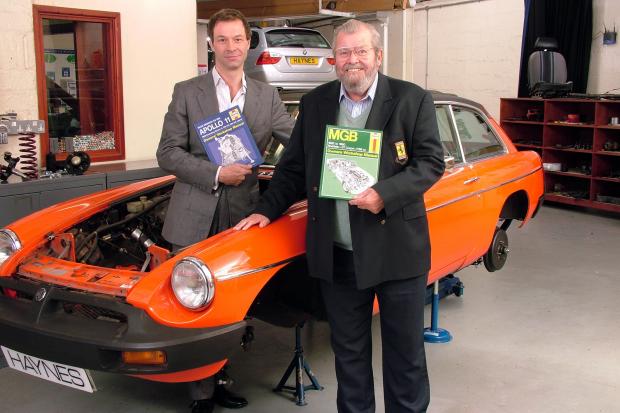 The Haynes International Motor Museum was opened in 1985

A true car enthusiast, Haynes was interviewed for the May 2001 edition of Classic & Sports Car, and shared his thoughts on all manner of automotive topics.

He told C&SC that his first car was a “vintage Star found in a field, given to me by a farmer and run on the school playing fields when I was 15 years old,” and that his lottery-win car would be a McLaren F1.

The worst car he’d ever owned was apparently a 1948 Ford Anglia “with vacuum-operated windscreen wipers which stopped when you pulled out to overtake”, while the best was a 1931 Duesenberg Model J Derham Tourster – the latter is in his museum.

The most entertaining car he’d ever driven? That would be an AC Cobra 289 which he described as, “the ultimate modern vintage sports car.”

Interestingly, Haynes cited William Morris, later Lord Nuffield, as his greatest influence, telling C&SC this was due to his “foresight, tenacity, competitive spirit, success and the quality of the cars he built.”

And, what did he say would be the essential tool for classic-car owners? “A Haynes workshop manual of course!”

Haynes is survived by his wife Annette, his brother David and sister Mary, his sons J and Chris, and five grandchildren.