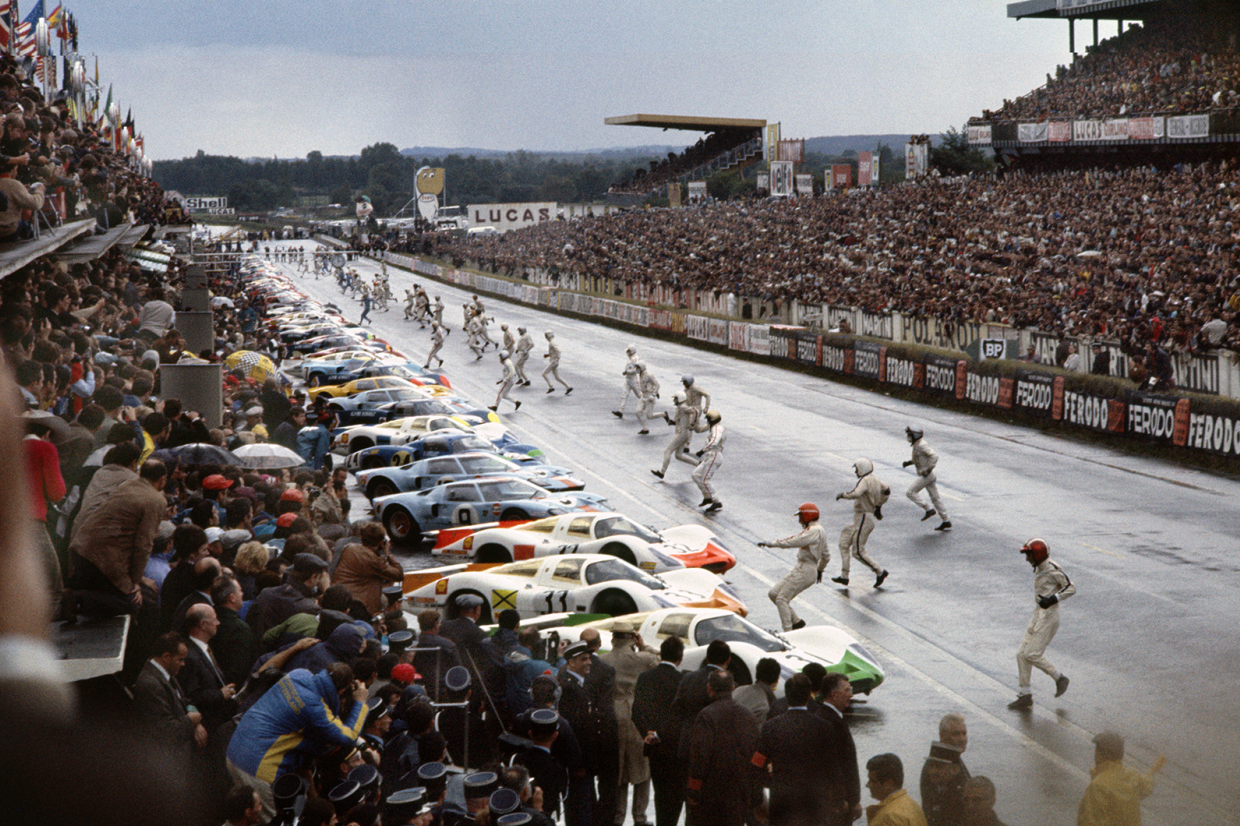 When the Automobile Club de l’Ouest took the decision to postpone the 2020 24 Hours of Le Mans, you suspect there was one month they pinpointed first: September.

The month of May, not an option this year for obvious reasons, has hosted twice: it was the month of the very first race to take on the name and the month in which the 1986 edition began but didn’t end (it started on 31 May, is the answer to that riddle).

In 1924 the race settled into its now familiar date in mid June, pushing into July in 1956 as works were completed in response to the awful scenes the year before, but rarely moving since. Like Indy and Monaco in the Month of May, title case required in America for its month-long action at Indianapolis, the biggest races take up station in the calendar and seldom move. 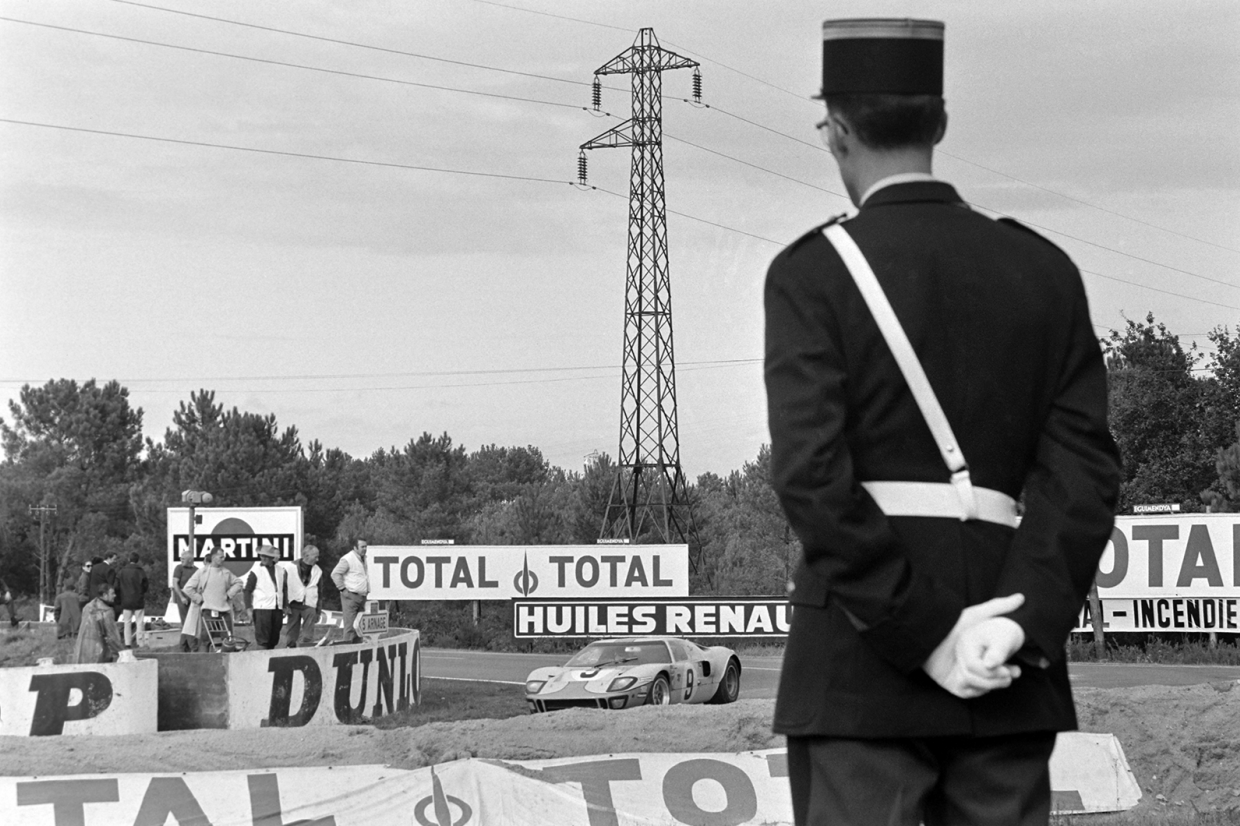 A gendarme watches on as the Rodríguez/Bianchi passes in ’68

Yet in 1968, not even Le Mans was sacred enough to be affected by the goings on around it. This was a real French revolution, with international beginnings. The worldwide civil unrest entered Paris via the university and set the country on a liberal course.

The first dominos to fall were fellow universities, and violent clashes dominated the month leading to factory workers and unions falling into line, too. Soon, more than 10 million were on strike.

‘The general feeling is that the A.C. de l’Ouest should cut their losses and cancel the whole thing for this year,’ wrote Motor Sport’s Denis Jenkinson in Belgium, having shot across the border when the unrest began. ‘After all,’ he continued, ‘they had to in 1936, for similar reasons of industrial upheaval.’

Then, factories shut – including Delage for the very last time – and the ripples across Europe rendered any further dates untenable. 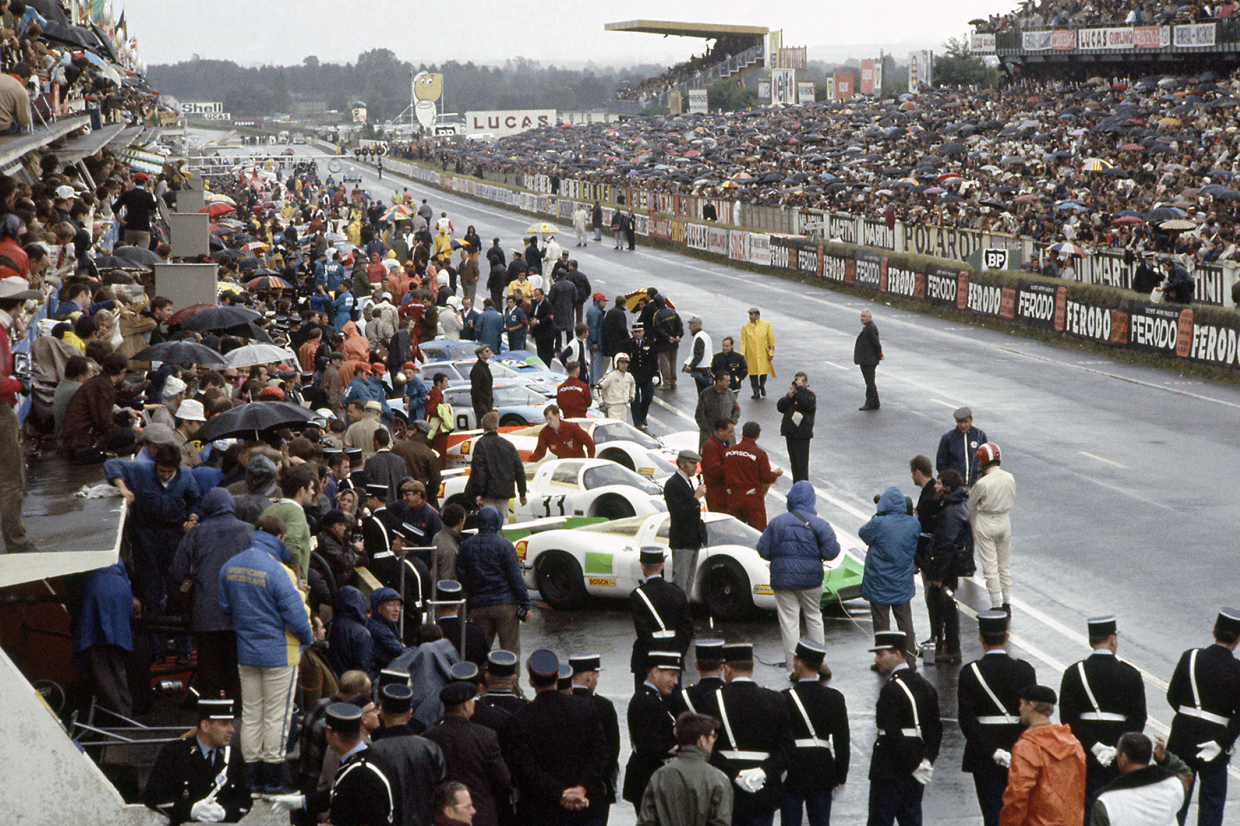 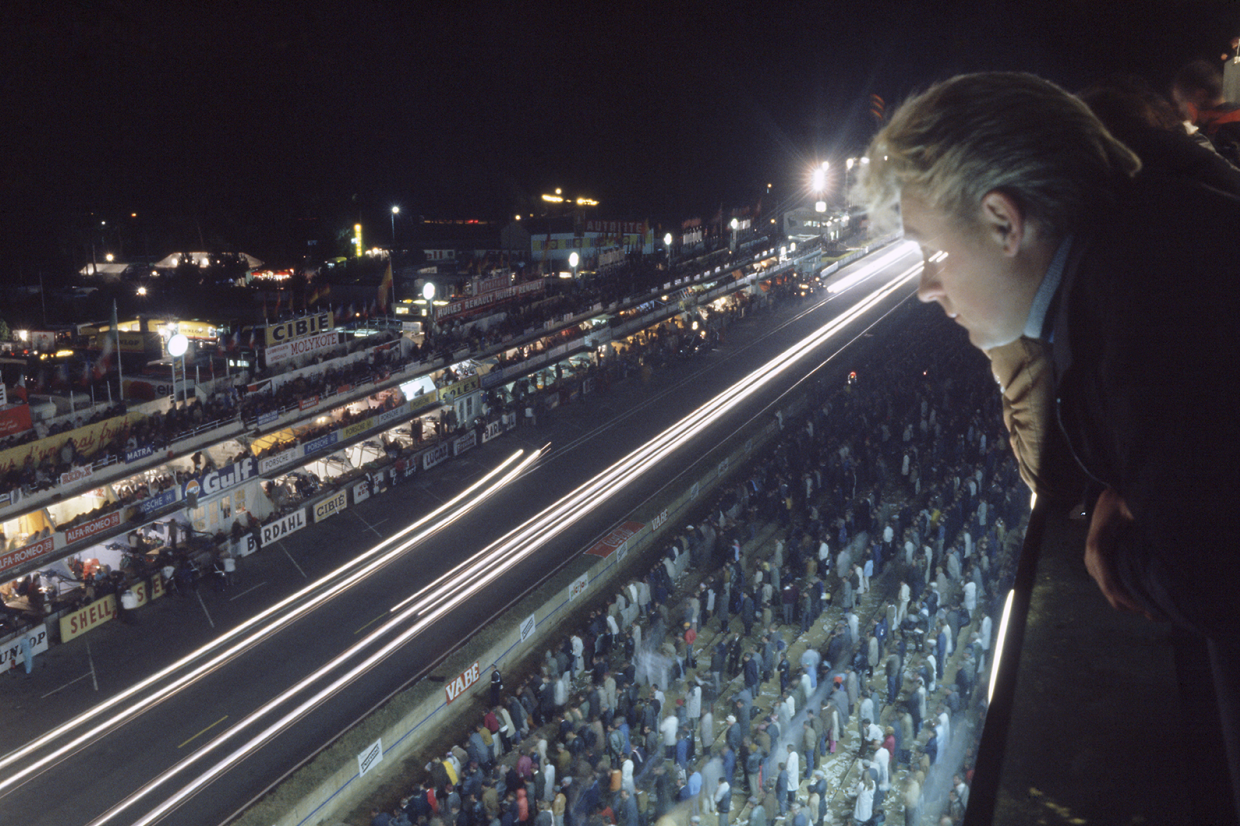 Left-right: rain greets the start of the first Le Mans held in September – 1968; a fan looks on from the safety of a dry grandstand

The Test had safely been ticked off in early April, as was the norm and only latterly held in May. Unfortunate calendar clashes, proving the modern problem of triple-booked international events is not a modern phenomenon after all, meant the Test line-up was down. As it would be for the race itself.

Still, Jacky Ickx, one of those to dash from Brands Hatch’s BOAC 500 for the Test, set the benchmark ahead of rapid Rolf Stommelen and Rolf Stommelen – his times set in a brand-new Porsche 908 and also the well-known 907.

The race’s launch time being three months later than the usual mid-summer meant more hours of darkness than daylight, a rarity in racing, which would’ve had an effect on the already depleted entry. Accidents elsewhere had an impact, too: Jacky Ickx and Brian Redman had been struck down in Grands Prix.

Enzo hadn’t helped, boycotting in protest of the new rules that outlawed the 7-litre big-bangers and reduced the sports prototype to just 3-litres. So no space for any 4-litre 330 P4s prototypes. 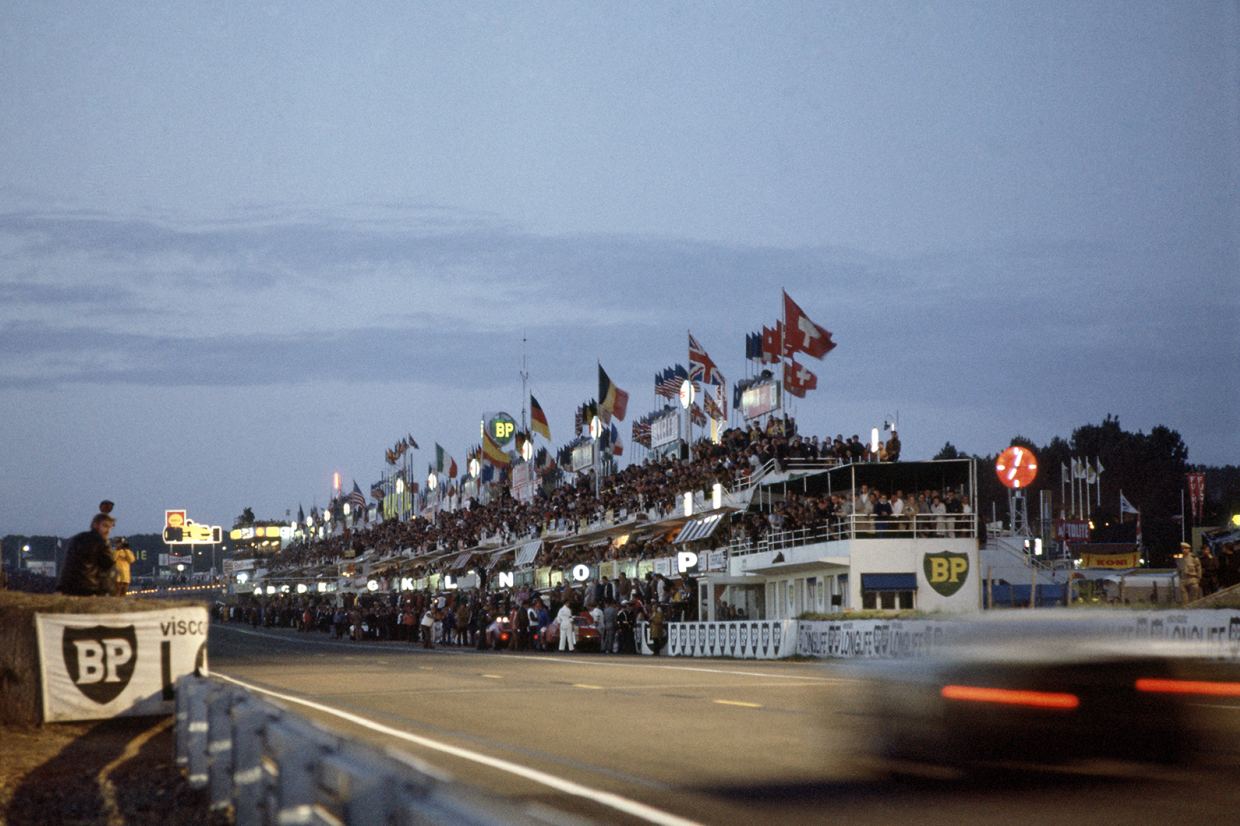 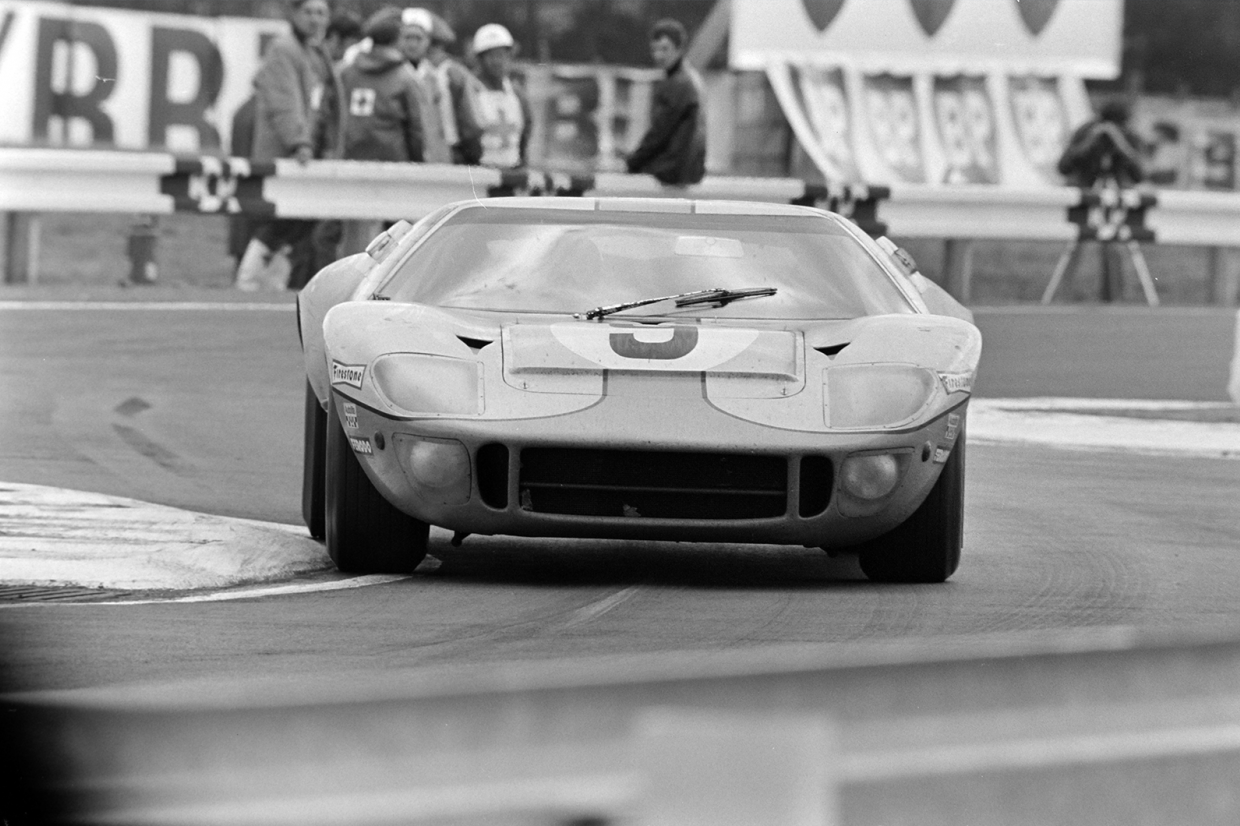 Left-right: cars were slowed on to the main straight by the new Ford Chicane; the winning Ford through the new Esses

Laptimes would be historically irrelevant, too, because of a new chicane funded by Ford on the approach to the pits and after the White House Esses (and before Porsche had provided any Curves).

The cars now ‘looked pathetic compared with the fast cars at last year’s 24 hour race that were passing the stands at 160-170 mph and looked excitingly fast,’ reckoned Jenkinson. Still, Le Mans is Le Mans, however late in the year it is and however hamstrung the cars are.

And whatever the weather… Rain began just before the earlier start time of 3pm, but, as anyone who’s been will attest, that’s par for the course and not necessarily because of the autumn start.

Poleman Jo Siffert in one of those newfangled 908s stuck to his slicks and gunned away, lapping the field within two hours.

Until dusk it was a Porsche benefit – but the Porsches were packing up. First officially out was Siffert, somehow destined to forever be without a Le Mans win, around the same time Ford lost the Jackie Oliver/Brian Muir GT40 to a sandbank.

David Hobbs and Paul Hawkins were next out for Ford to an engine blowout, Nürburgring winner Vic Elford was disqualified when Porsche changed the alternator of the 908 he shared with Gerhard Mitter, and Americans Scooter Patrick and Joe Buzzetta were similarly afflicted. The race proper ended just as one threatened to break out. 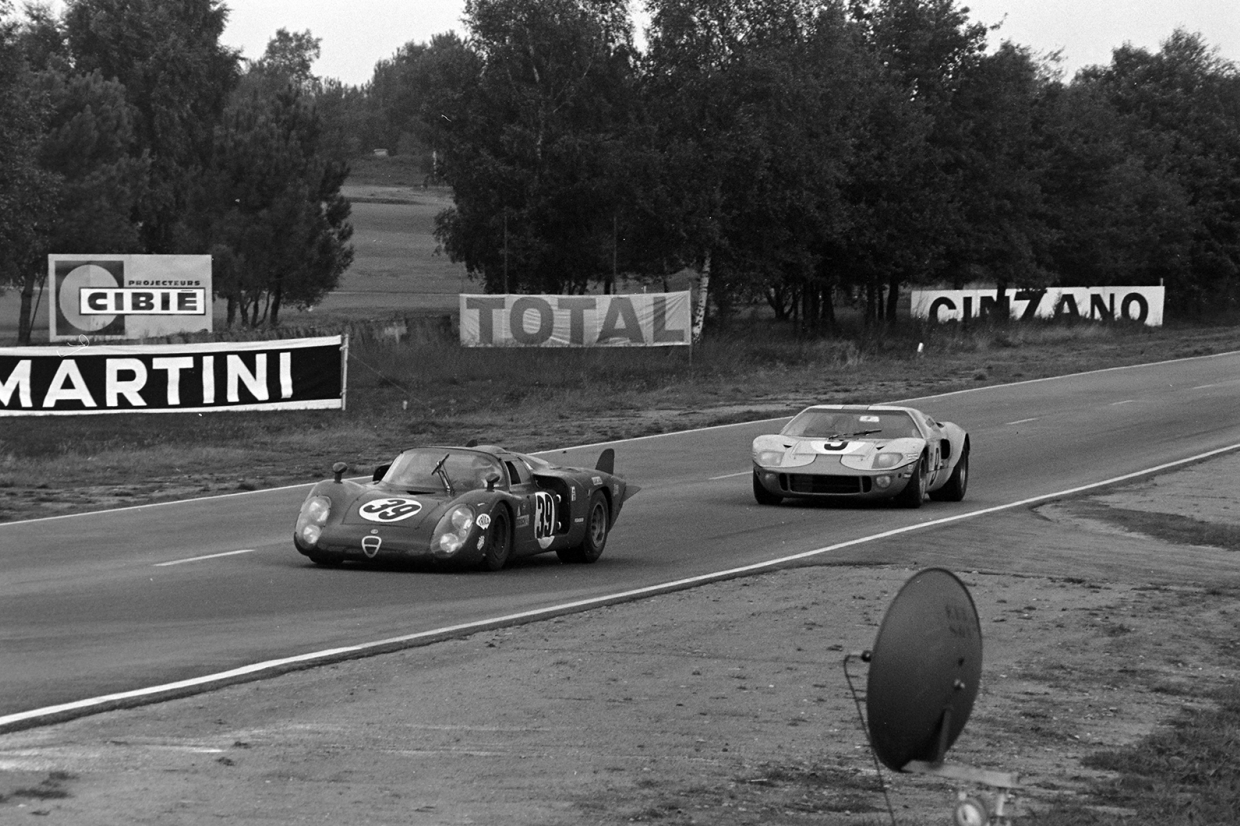 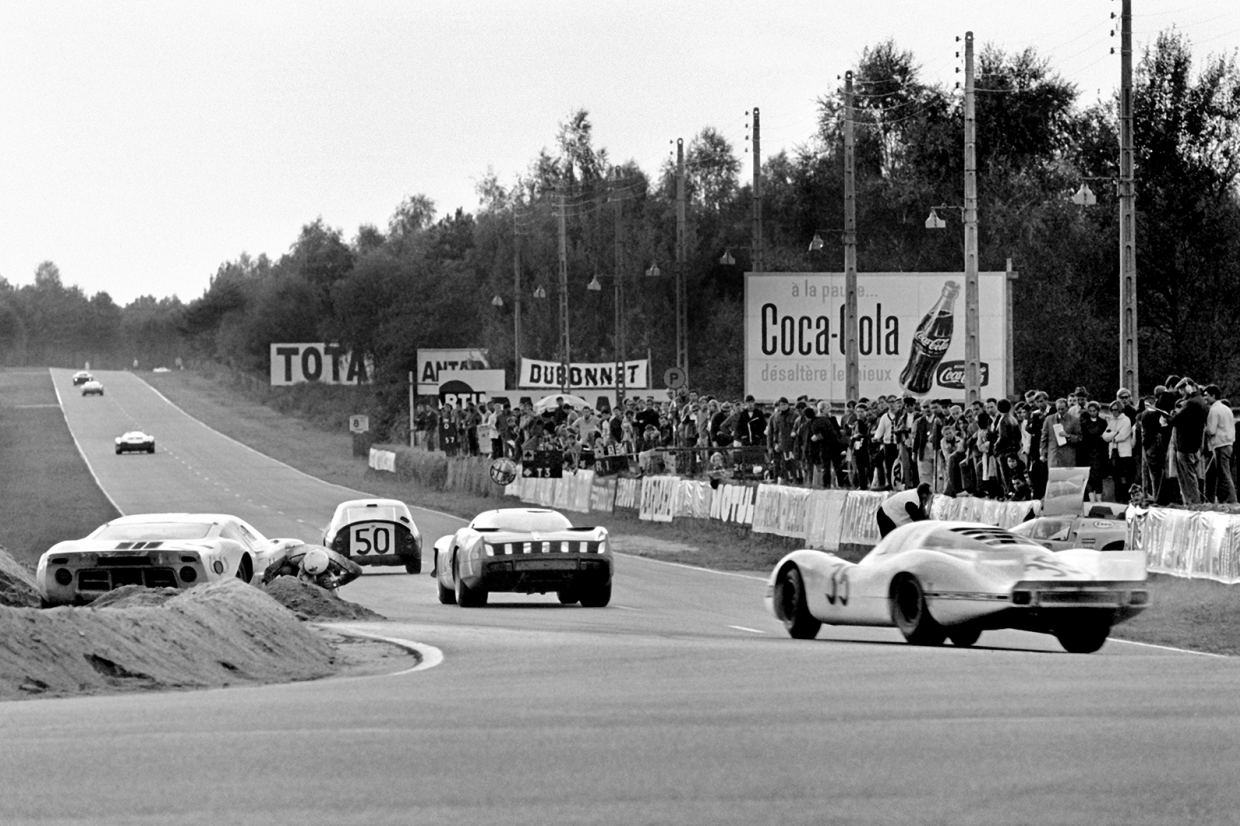 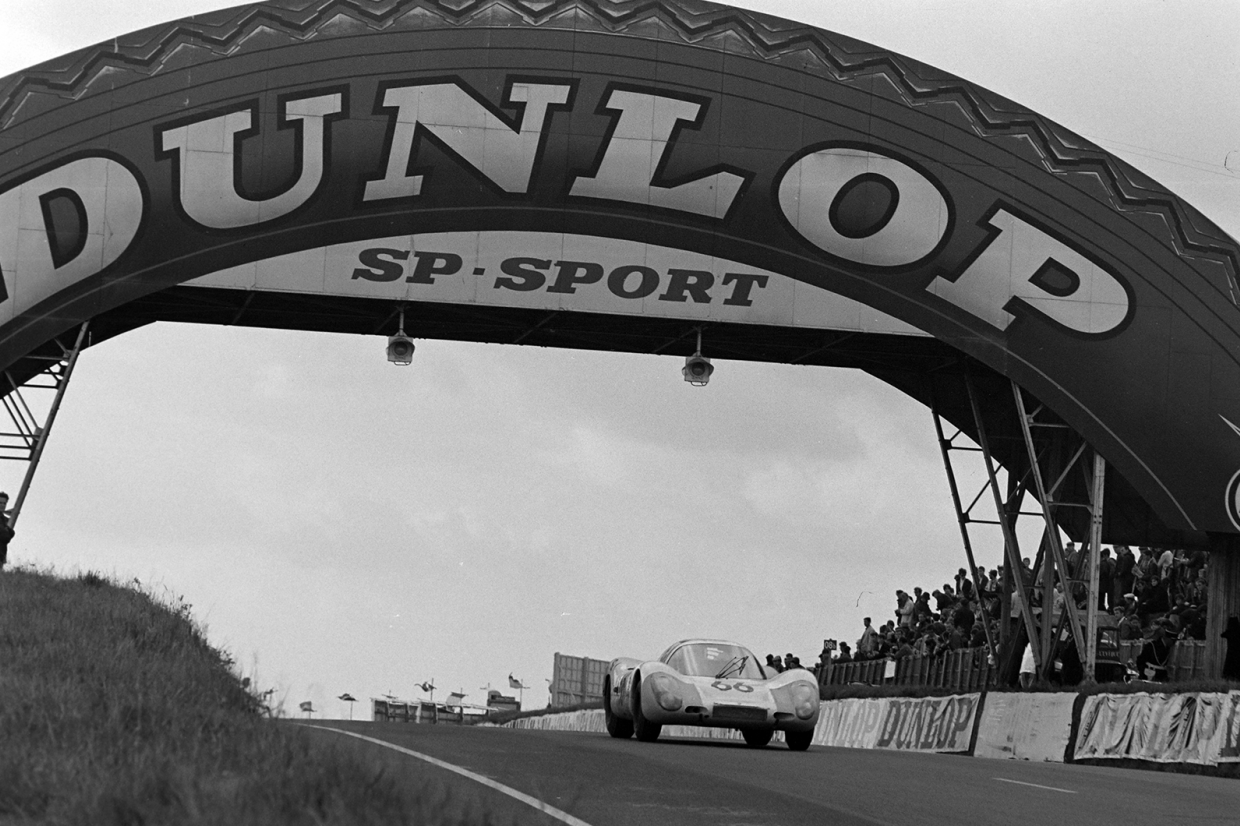 Ford’s subs, Pedro Rodríguez and Lucien Bianchi, simply kept on trucking out front and went on to win, because Stommelen had already slipped back, but not out of the race, with electrical issues (what else?).

Only to also fall back, one little niggle after another, and allow the oddly reliable 907 of journalist and later Porsche racing supremo ‘Rico’ Steinemann and Swiss compatriot Dieter Spoerry onto the podium.

Stommelen and partner Jochen Neerpasch joined them, coming back through to third. 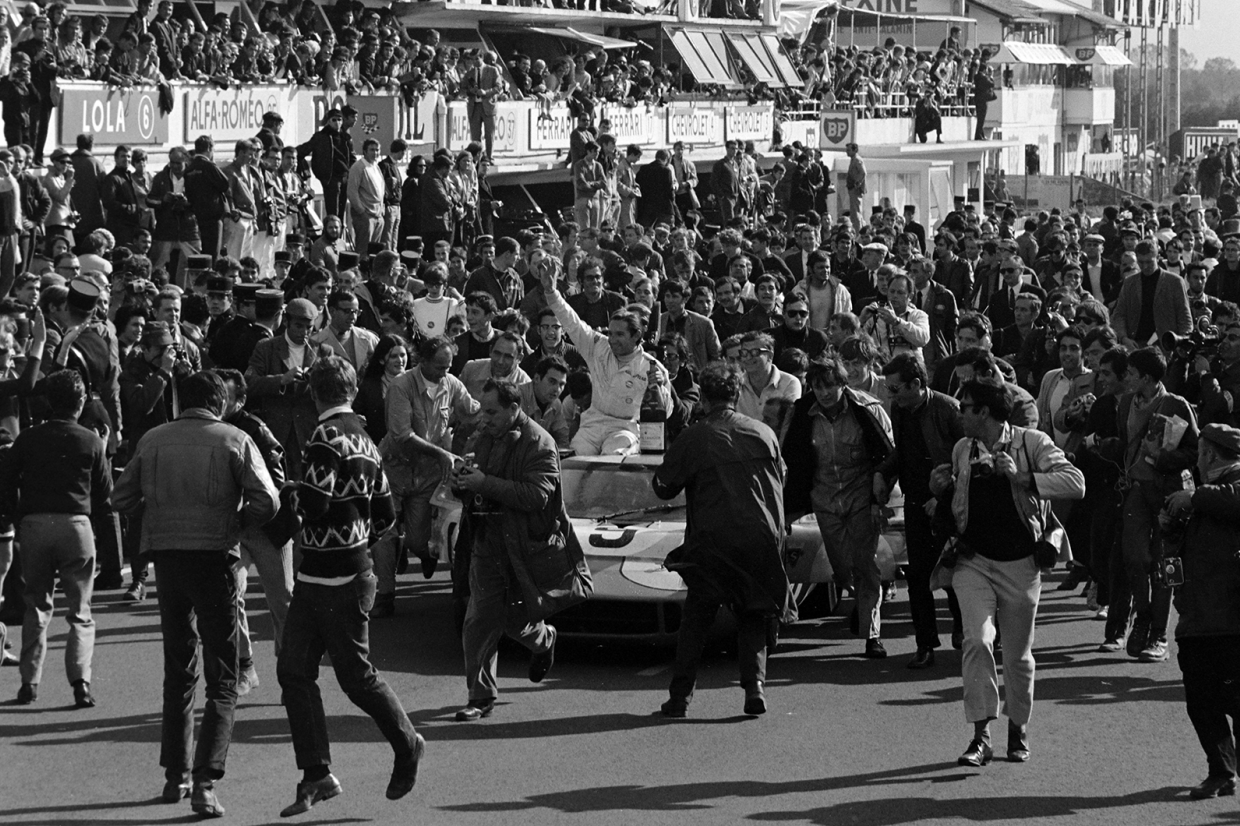 Generally Le Mans finds itself in a similar boat now as it did then, and not just because its flag won’t drop until September.

Some manufacturers are unhappy with rule changes, the incumbent winning manufacturer will turn up and do the same again – and even, probably, take a third win in a row like Ford did five decades ago – and the end of the season will be signalled at the chequer.

Nothing changes, and all that.

Motorsport memories: why late-starting F1 seasons are nothing new

Classic & Sports Car and COVID-19: a word from the Editor