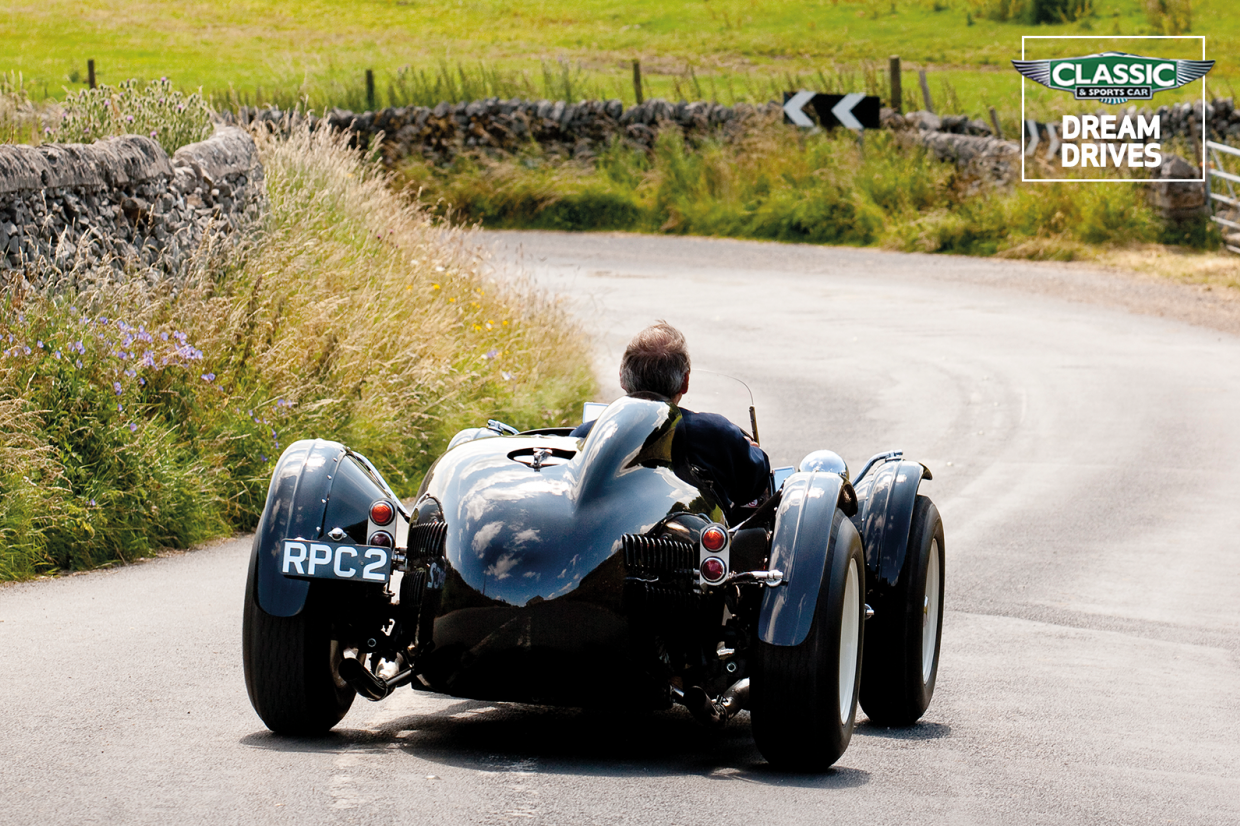 In Derbyshire, close to the edge of the Peak District National Park, there’s a network of routes that almost played a unique part in motorsport history.

In 1954, a plan was mooted to close a 12-mile circuit of public roads for car and motorcycle racing to make a challenging mix of Spa-Francorchamps and the Isle of Man TT course.

Enthusiast peer Earl Howe drummed up support in the House of Lords, and the Paymaster-General said that a Private Bill in the House of Commons would not automatically be opposed.

Then in June 1955 came the Le Mans disaster, and overnight the project died.

But you can still trace the circuit, and dream about what might have been.

Leave Ashbourne on the A515 for Buxton, and after the B5012 joins on the right you are on a switchback four-mile straight, where D-types and Vanwalls would have hit 180mph (although now there’s a 50mph limit). At the top of one of the inclines is a wicked double flick – Derbyshire’s answer to the Masta Kink.

Just before the hamlet of Sparklow a sharp right takes the track downhill and up again, where a short link would have been built to bypass the village of Monyash.

Where the road closes up to the A515 the pits and paddock were to be built, but you swing left across an open section of sweeping fast curves.

A blind crossroads requires a full stop, then it’s under a railway bridge, which would have been very narrow for two cars side by side. After a fast right-hander on to the A5012, you’re back on that long straight again.

It’s not somewhere where you can drive quickly, although the back section has some fun corners. But it makes a good addition to a visit to the National Park, often forgotten alongside better-known destinations such as the Lake District or Exmoor.

It’s inspiring country, and a fine port of call for any classic road trip.

All information correct at date of original publication