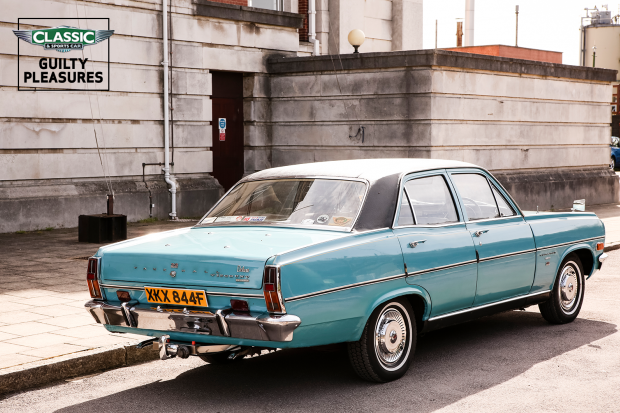 The Vauxhall Viscount (1966-’72) is perhaps the definitive British barge, a large six-cylinder car of low birth built for impressing the neighbours of people who had ascended the summit of the greasy pole of ’60s corporate success.

It looked slightly American – but not too much – had a lazy, bigger-than-average 3.3-litre engine and every conceivable ’60s luxury on anything this side of a Rolls-Royce: automatic transmission, power steering, leather seats and the almost unimaginable decadence of electric windows.

It was, I believe, the first British mass-production car to have them as standard. It may also have been the first UK vehicle to have a vinyl roof and it certainly had one of the largest boots you could find in any European-built car. 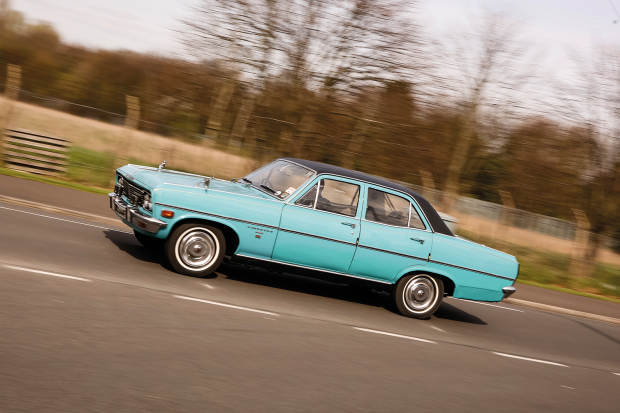 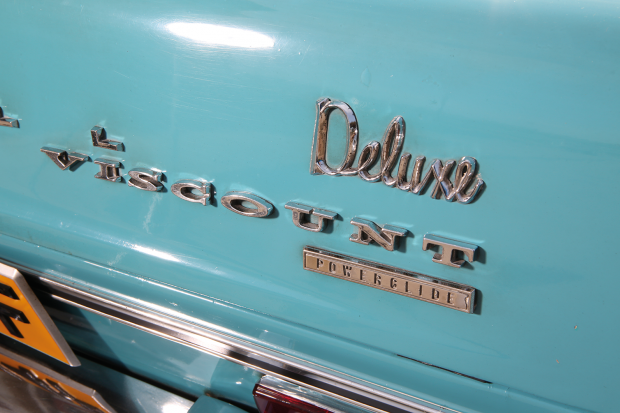 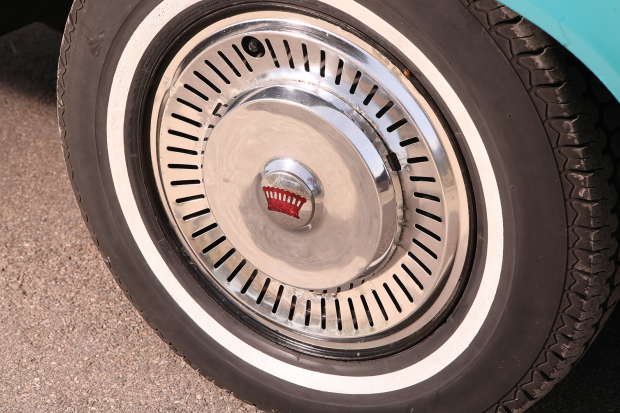 Clockwise from top: Viscount has something of the Chevy Impala about it; regal motif; early models had two-speed Powerglide, later ones three

The posh brother of the PC series Cresta, the Viscount had a bloodline stretching into the early ’50s: the PA, with its tail fins and wrap-around screens, was a real teddy boy’s dream car, while the boxier PB was a neater looking vehicle.

It was also, in 3.3-litre/4-speed manual form, the fastest accelerating British family saloon for a time: I did a few historic rallies in one in the early ’90s and found it to be a surprisingly nice car.

But I always had a sneaking admiration for the Viscount, a real northern 10-bob millionaire’s car, often to be seen towing a caravan in the ’70s with its second owners.

Good for the ton, they handled slightly better than you might imagine, having a well-tied-down rear axle.

I briefly owned one – an early car with the two-speed PowerGlide auto ’box – a few years ago, having swapped it for a Humber Super Snipe estate, but quickly offloaded it to a man from Ireland.

Before that, my only extensive exposure to a Viscount was Vauxhall’s museum car, which they loaned to me for a week to use in a comparison test with a Vanden Plas 4-litre R, another Brit barge favourite. 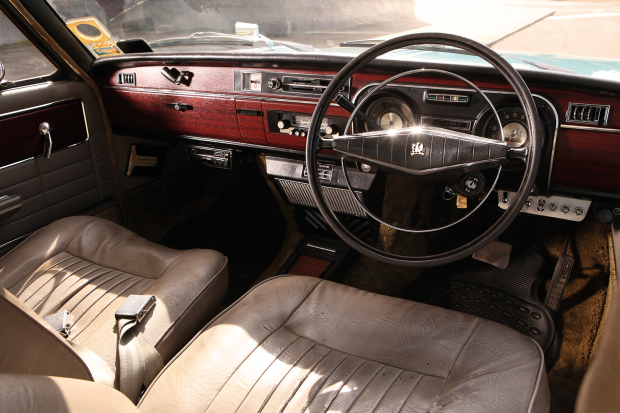 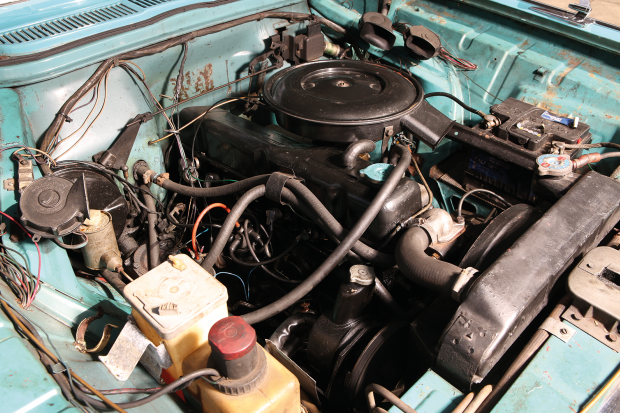 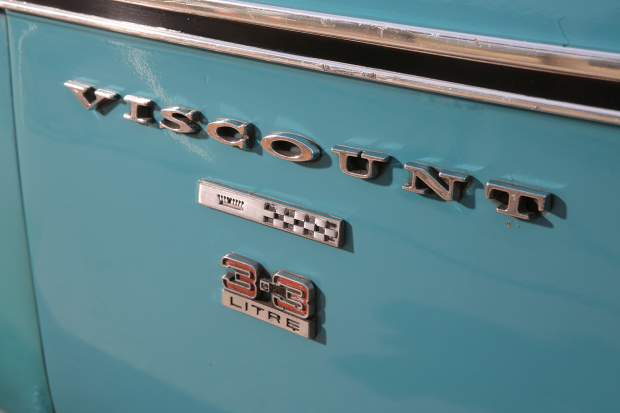 For some reason I used the Vauxhall on an airport run and left it in mid-term parking at Gatwick. Returning from my press trip in the evening I spent a good hour looking for the dark green hulk, mindful that time was getting on and that my host for the evening in Teddington might be thinking about his bed.

When I turned up outside his house, all was dark, and I could even hear his snoring in the quiet street. Somehow, I didn’t like to press the doorbell and decided to settle down in the Viscount. Fine, except every time I started to drift away the automatic rewind on the dashboard clock would wake me up.

Frustrated, I decided to get myself nearer to the next day’s photo location in Bedfordshire and booted the Viscount up the M1 in search of a Premier Inn or some such, only to find that they were all fully booked. I ended up kipping in Newport Pagnell Services car park, dozing between clock rewinds, then finished my day off perfectly by dropping a valve in the Vauxhall’s engine on the way to the VDP owner’s house. Whoops!

I subsequently learned that the car had been on the La Jog rally the week before, so it probably wasn’t entirely my fault, but rather I just helped it on its way. 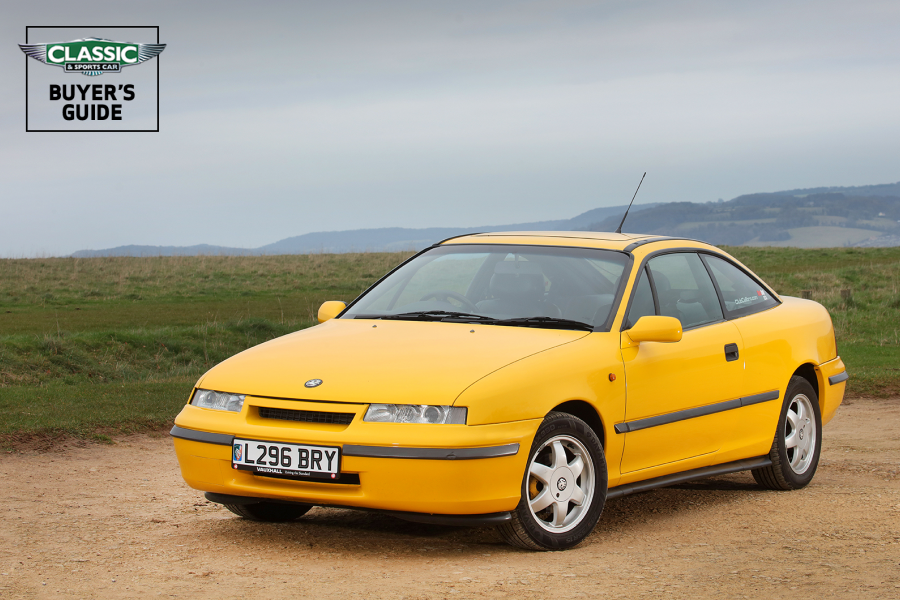 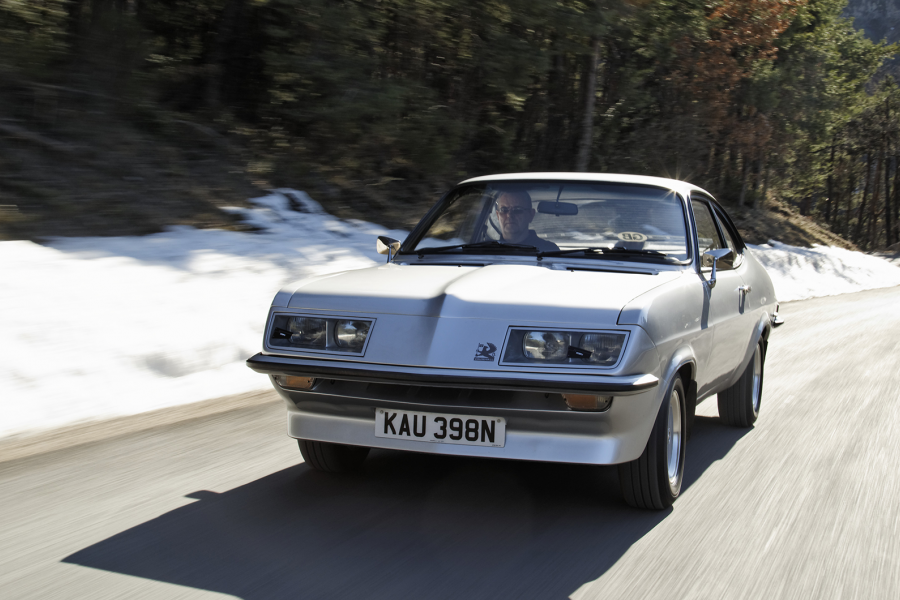 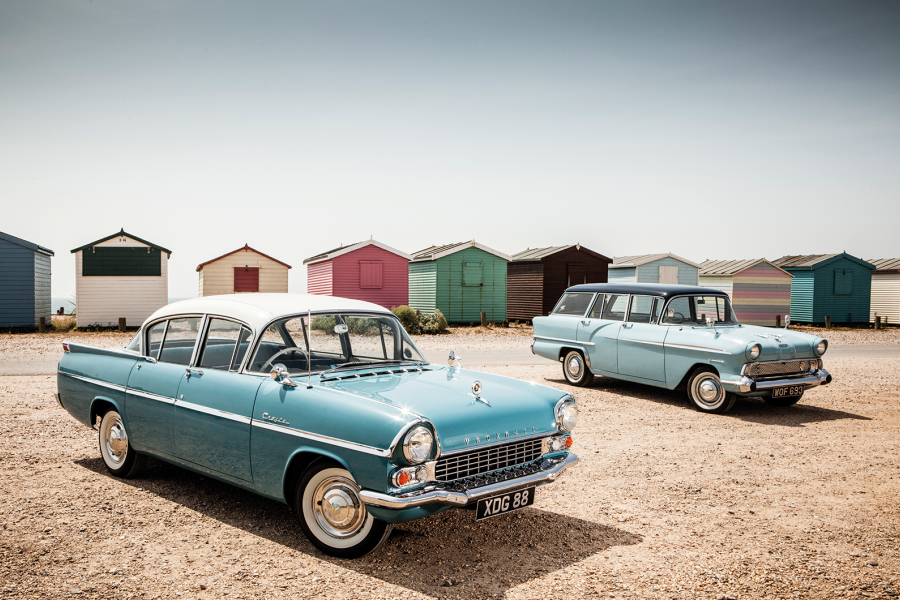 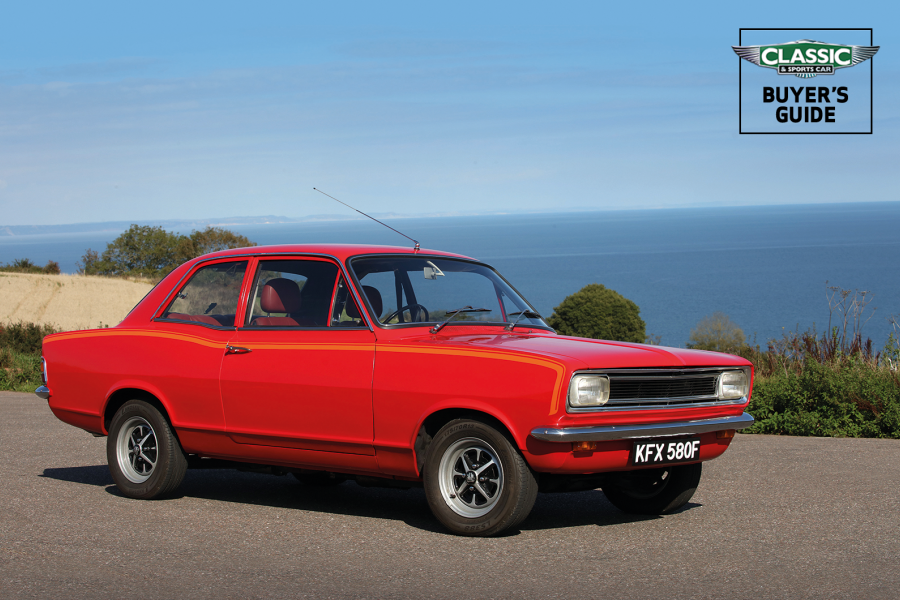