Mundane marvels: when is a classic just an old banger? 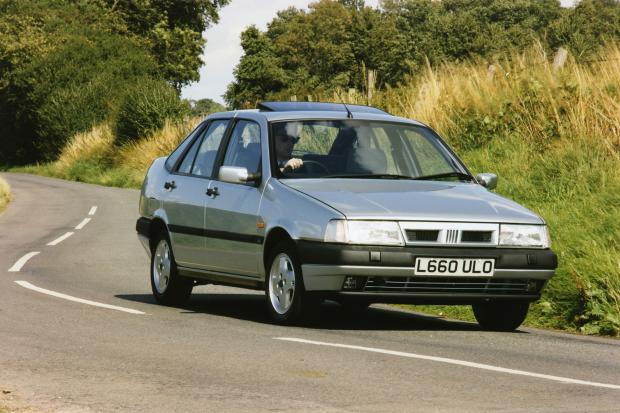 Running around Twickenham every (other, ish) lunchtime means you often see some classic sights. An Aston Martin DB6 trundling along Chertsey Road, a Minor Traveller still in active service for an intrepid window cleaner, the odd Mustang.

There are also some not-so-classic sights to be seen, too, but beauty is in the eye of the beholder and all that. The T-reg Wrangler, say, with dark green body and tan roof looking ruggedly purposeful and, dare I say it, appealing. Another recent sight for sore eyes was a ratty Fiat Tempra.

I was reminded of this fleeting meeting when Admiral Insurance’s latest research into rarefied ‘bangers’ landed in my inbox, under the subject line ‘Death of the old banger’.

More on that later.

Among the list was the boxy Tempra, just inside the top 10, with supposedly just 18 remaining on the road. Designed by Ercole Spada, formerly of Zagato and he who penned the firm’s DB4GT as a mere apprentice, it was built on the Tipo platform that also hosted the Alfa Romeo 155, Spider and GTV. Yet it’s a forgotten family car of the 1990s that nobody loves, and has fallen into the category of lesser spotted and never noticed.

According to Admiral, it’s almost twice as numerous as the Vauxhall Chevette. Only 10 of those remain, supposedly, but the usual go-to place for this kind of ‘research’ and/or procrastination, howmanyleft.co.uk, cites 11 Chevettes but many more when including the various different spec levels. The same site has just eight Saab 90s, while Admiral reckons there are 13. 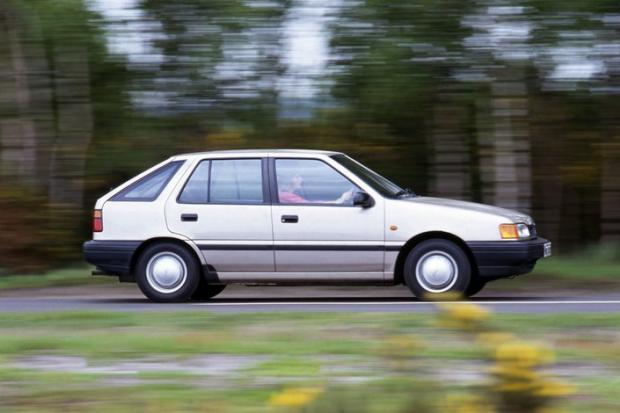 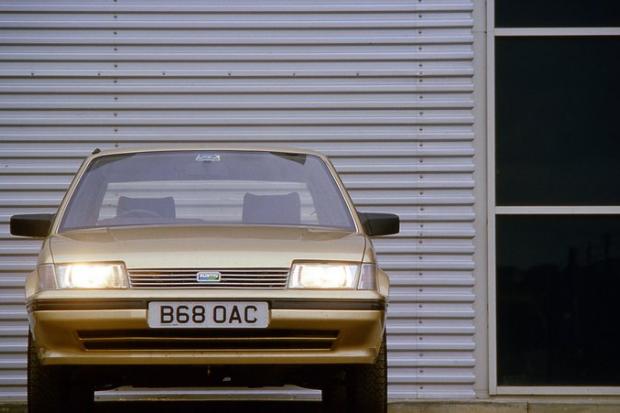 Just 14 examples of the Hyundai Pony remain on UK's roads, according to Admiral Insurance. The Austin Montego is rare, too, but not as rare as its MG-badged sister 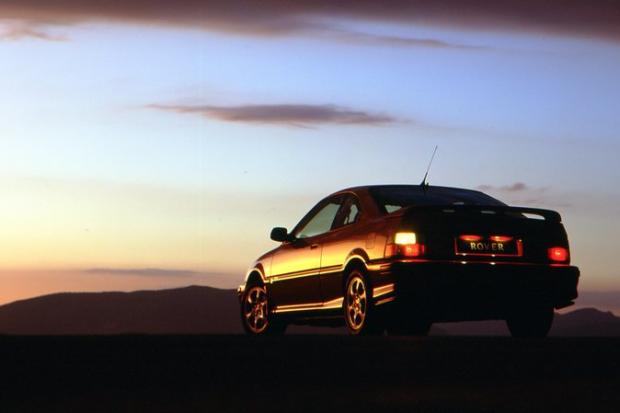 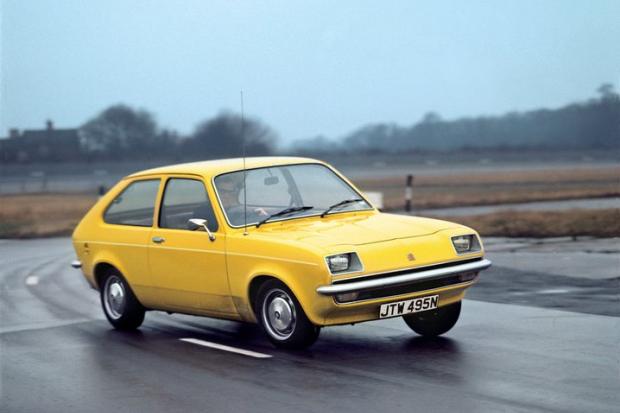 The Rover Coupe is down to the last 13… Rarest of all is the Chevette, with only 10 left – depending on your source

The whole list is a nostalgic trip through middling cars of the ’80s and ’90s: Talbot Horizon (12 left on the road), Rover Coupe (13), MG Montego and Hyundai Pony (14, the Austin-badged Montego a copious 48) and the comparatively common Alfa Romeo Sprint (20).

Quite why these high-volume cars are in such short supply is the result of a variety of factors. Many would have brought about their own downfall, rotting away en masse to extinction. Few of them have enough charm to have been saved in any vast number, either.

Plus, times have changed: first-time drivers are now more likely to buy (or be bought) a Fiat 500, Mini, Fiesta, Mii, or Up! on finance; all reasonably priced and reliable cars that are not likely to cause the ridicule that turning up in a mouldy old Renault 5 Campus might.

But does every rare old car constitute a classic? Or is it, to rephrase Admiral, a dying banger?

That’s a matter of opinion, but there’s no doubting that people of a certain bent – myself included – can’t help but notice one when it crosses our path. For instance the Peugeot 406 estate waiting to exit a junction on the A21 recently. Or the Toyota Picnic parked down my road. Or the Toyota Previa driven by Boris Johnson to crunch Brexit talks last month, which was completely ignored compared to Iain Duncan Smith’s Morgan, despite Boris’ being the more surprising transport of the two.

Largely, those of us that do notice the cars appreciate the fact we’ve seen them. It gives us a jolt of nostalgia, a pang of kudos thrown to the owner who’s gone completely against the grain with each double take.

OK, so whichever way you look at it, a beige-brown Triumph Acclaim will probably never be a classic – but there’s no reason why we can’t still appreciate its unlikely survival.

However we define these cars, there’s no doubting they’re an antidote to the paint-by-numbers new models taking over the streets, and they’ll tide us over until that Aston Martin that lives nearby ventures outside again.