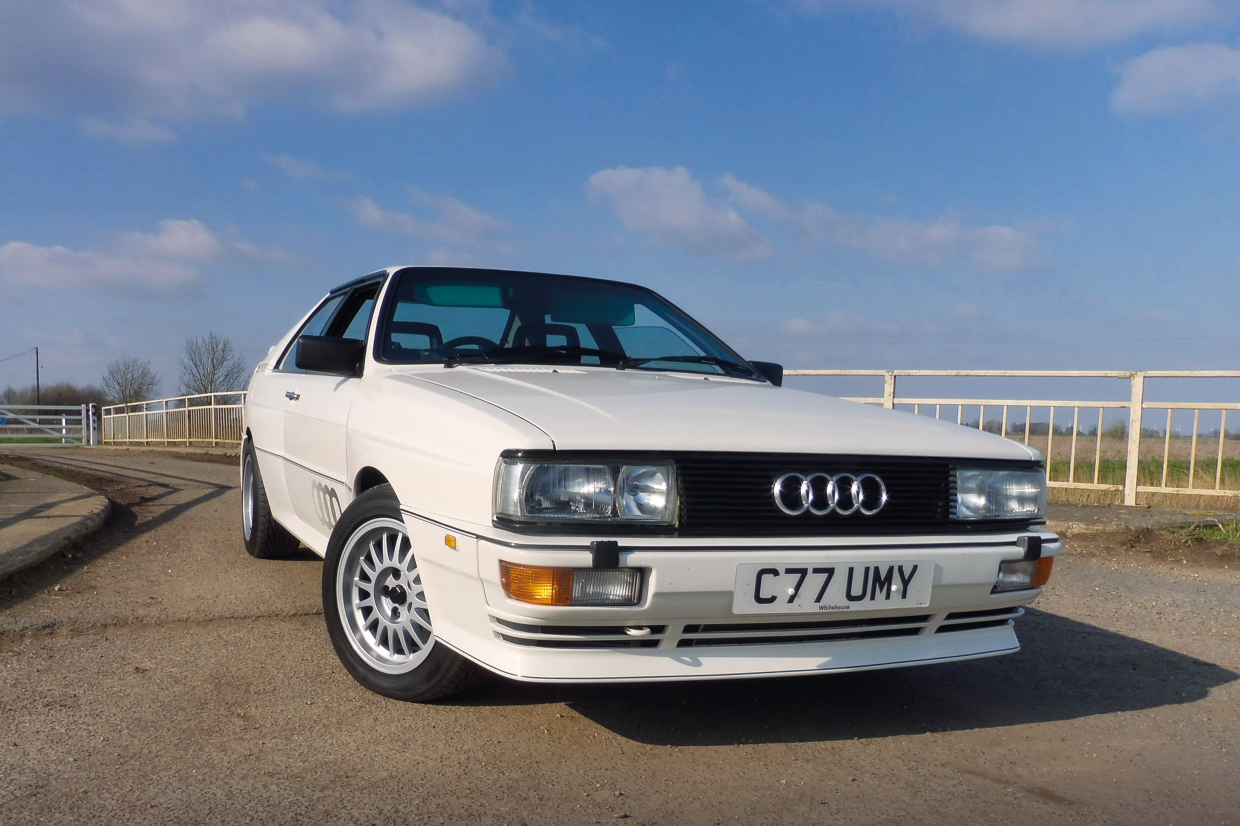 I suppose the petrol running through my veins comes from my late father, who was a keen car man back in the day.

He went through numerous vehicles, changing them as soon as they got anywhere near 30,000 miles (a figure he thought was wise to avoid going beyond, in case they fell apart).

However, the one car that never appeared in the garage was the Holy Grail of quattros: the wide-arch, 200bhp Ur-quattro. At the time they cost a small fortune, but it was always the one I thought was coolest of all. 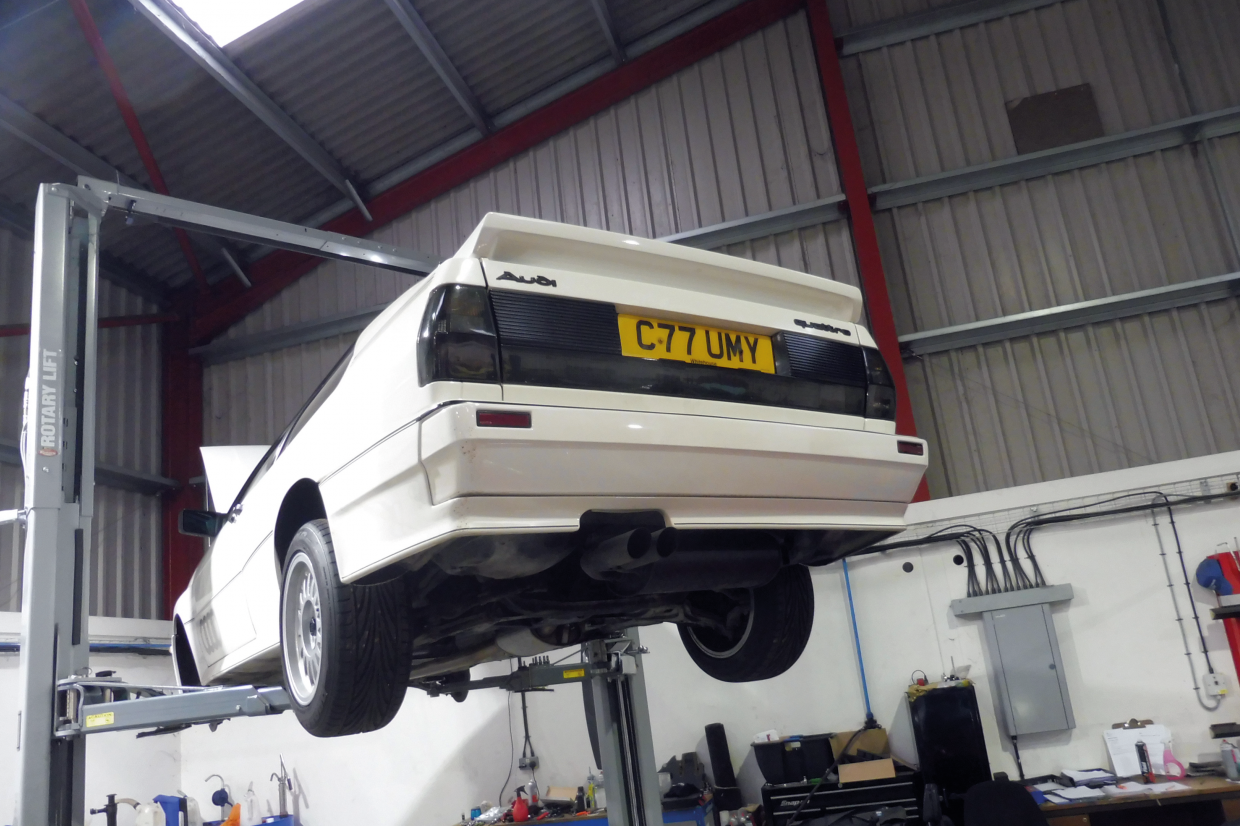 Many years later I began looking for a quattro for myself. Initially I was after a nice 80 quattro, but even back then they were as rare as hens’ teeth, so the search widened to include the full-fat quattro.

Over the years I travelled far and wide to look at various cars that came up for sale – all promised the earth but most were rubbish and in need of lots of work.

Disillusioned but not yet defeated, I kept an eye out on the internet and in the classic car magazines, knowing that one day the right car would eventually show up.

Then, in 2016, Classic & Sports Car did a big feature on the quattro. Fast-forward three years to 2019 and I spotted a white quattro for sale, with sensible mileage, only a few owners and. a. good service history.

So with those boxes ticked I. went to view it and soon realised it was the same car featured in that 2016 issue of the magazine. With another box ticked, I bought it. 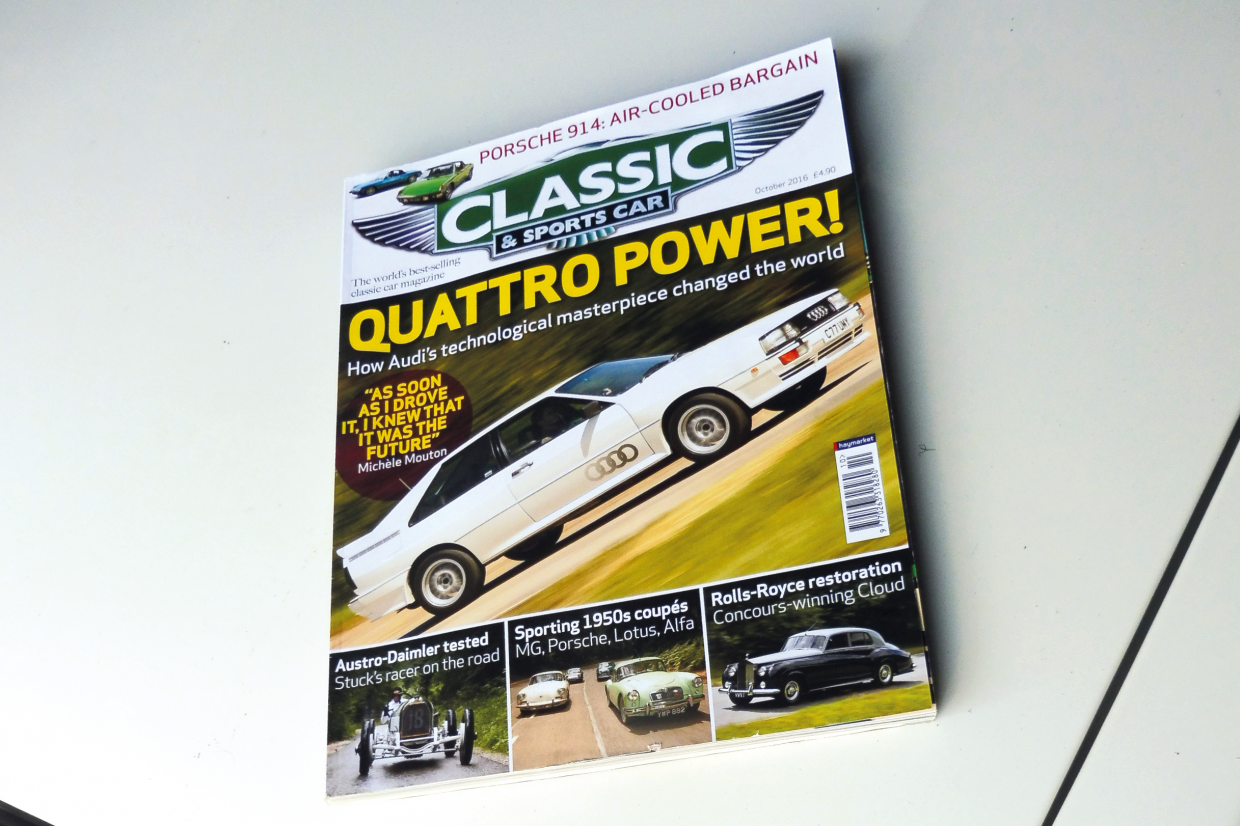 My wife and I used the car as much as possible in the first few months of ownership and, wow, what a machine!

Not that fast by today’s standards, but still brisk enough to put a smile on your face.

The real surprise – and I’m showing my age now – is how comfortable it is, a proper GT mile-muncher with a wonderful five-pot soundtrack.

After all those years of looking I had finally got my dream car.

We decided that this one was going to be a. keeper so it would be wise to give it a proper mechanical going-over: prevention is better than cure, as they say. 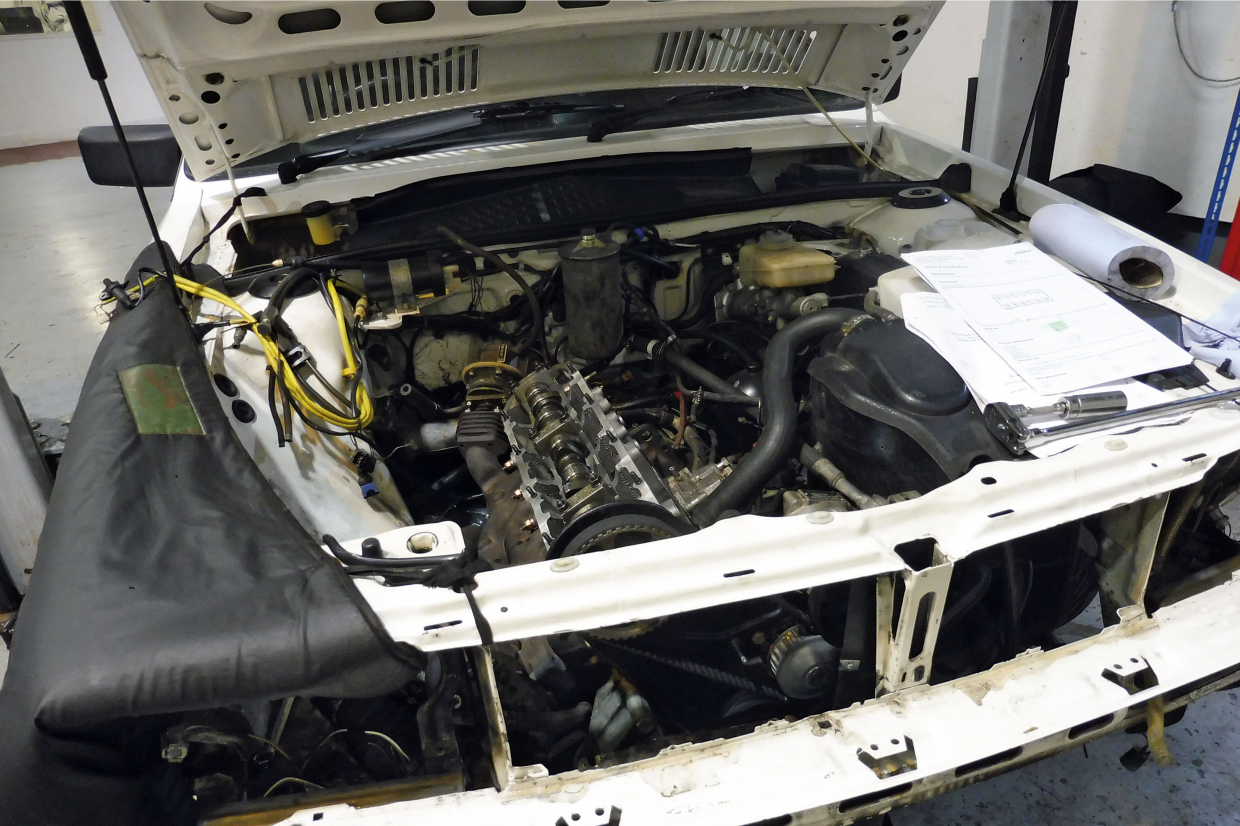 Luckily, Autostore isn’t too far from me. It has the right people with the right skill set to tackle older cars, so we agreed a plan to future-proof the quattro and replace everything – well, almost everything – that could possibly go wrong with it.

Sourcing some parts proved to be quite tricky, with very little available via the main dealer network.

Thankfully, however, we found some good independent specialists out there who, between them, managed to supply most of what we needed.

Late summer and – yippee! – the car was done. The list of work that has been completed is pretty substantial, covering all the usual service items plus work to the cylinder head, the cooling system, drivetrain and clutch.

(Note to any other quattro owners out there: replace both master and slave cylinders, even if only one is kaput.) 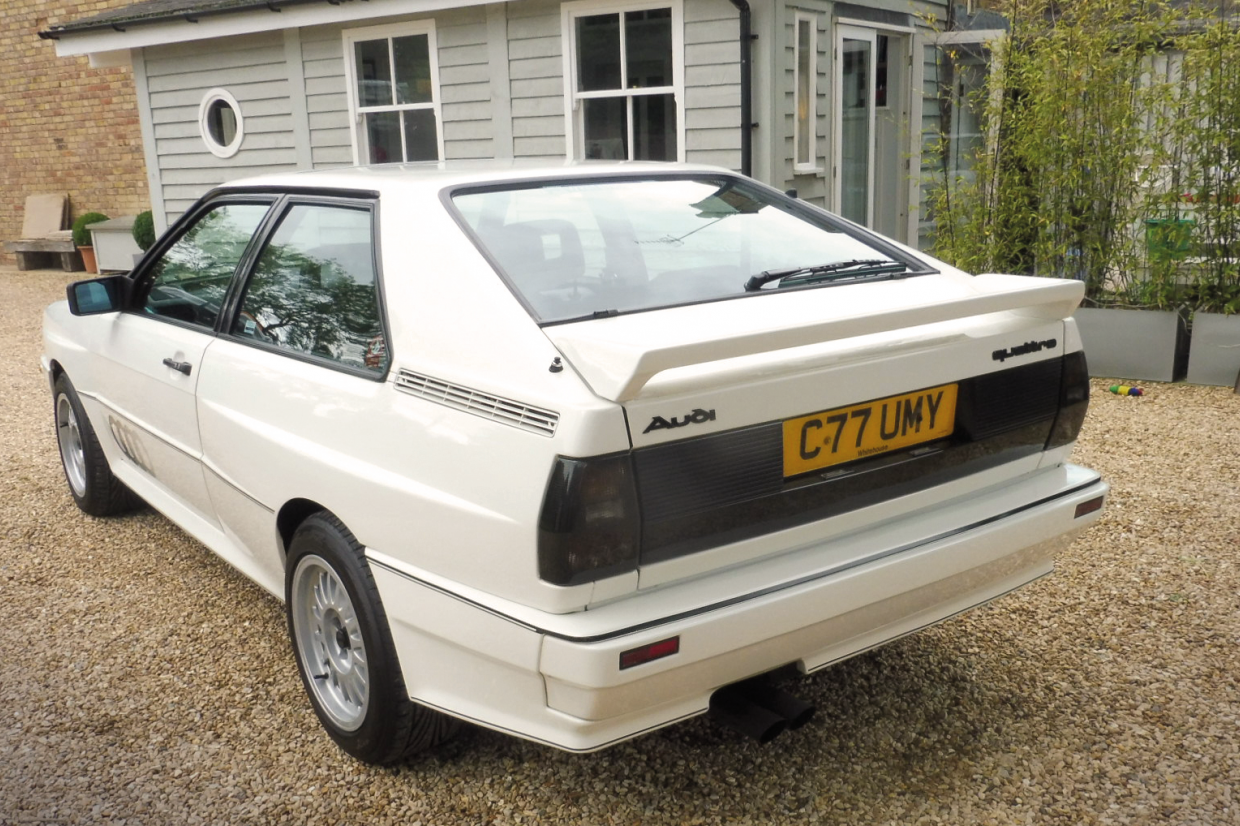 With the car completed we were able to use it again, albeit gently at first while everything settled in, then harder as the miles increased.

Driving the quattro is great fun, a raw and analogue experience: the turbo spools up as the. revs rise, the four-wheel-drive system puts the power down without drama and it is all accompanied by a proper engine note – no electronic noise trickery here.

The Audi was tucked away for the winter as we looked forward to the summer, when we planned to take it to a few shows and on some proper road trips, including Scotland’s North Coast 500.

I would like to thank a few people who between them have helped to bring this old bruiser back to its former glory: Stuart and the team at Autostore in Cambridge, Alan Stokes, AM Cars, Highland Quattro and Quattro Corner.

And last but by no means least C&SC magazine, for the article that led me to the car in the first place. Some might say it was meant to be. 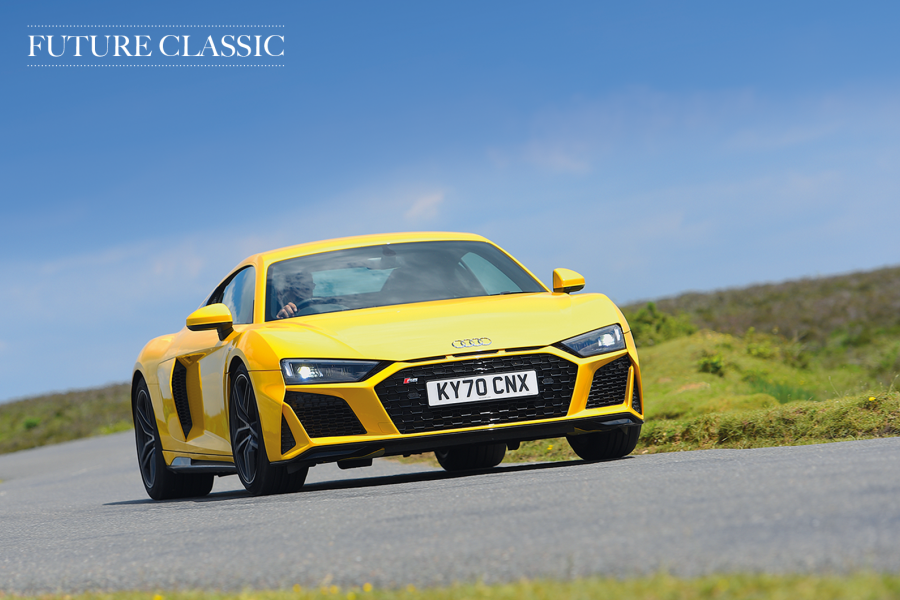 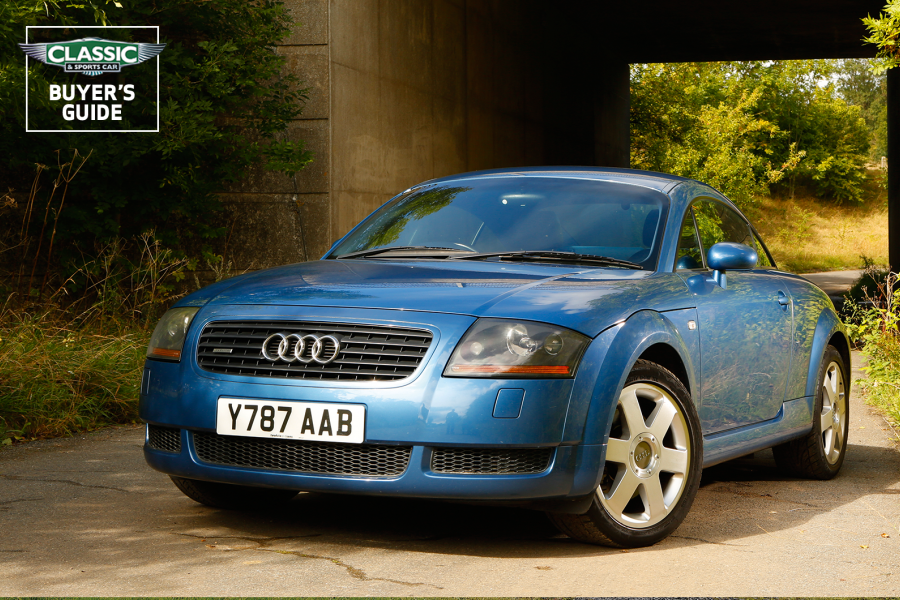 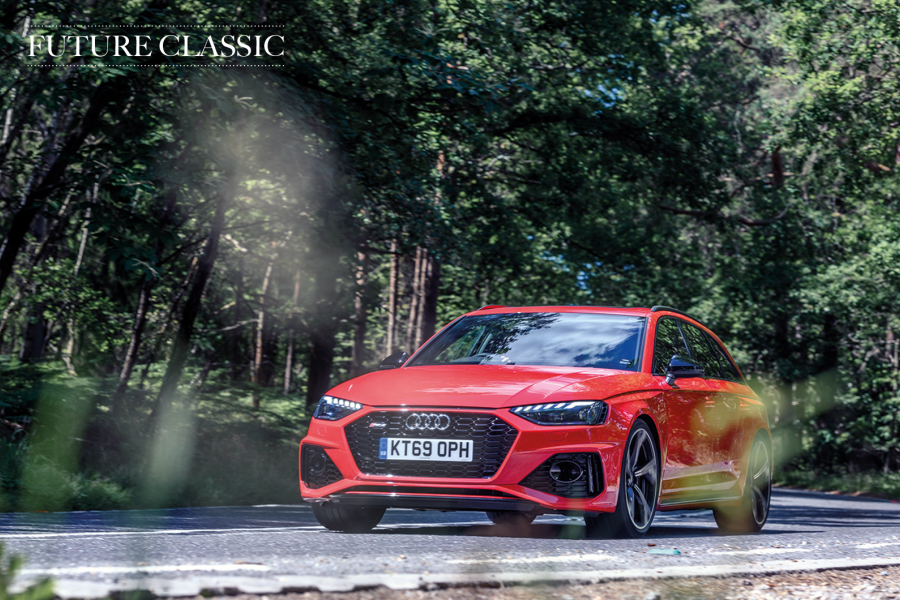 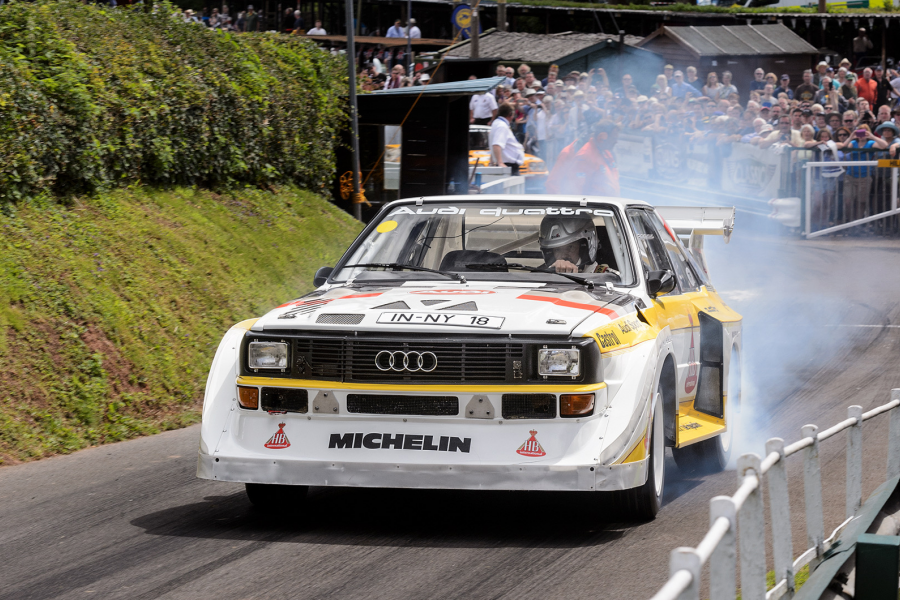 Quattros to celebrate the big 4-0 at London show