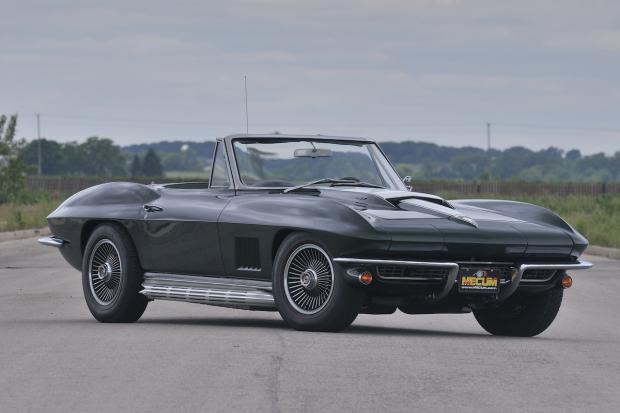 Meanwhile the traffic-light-grand-prix ready supercharged Willys Coupe (above) sold at St Paul for $85,000.