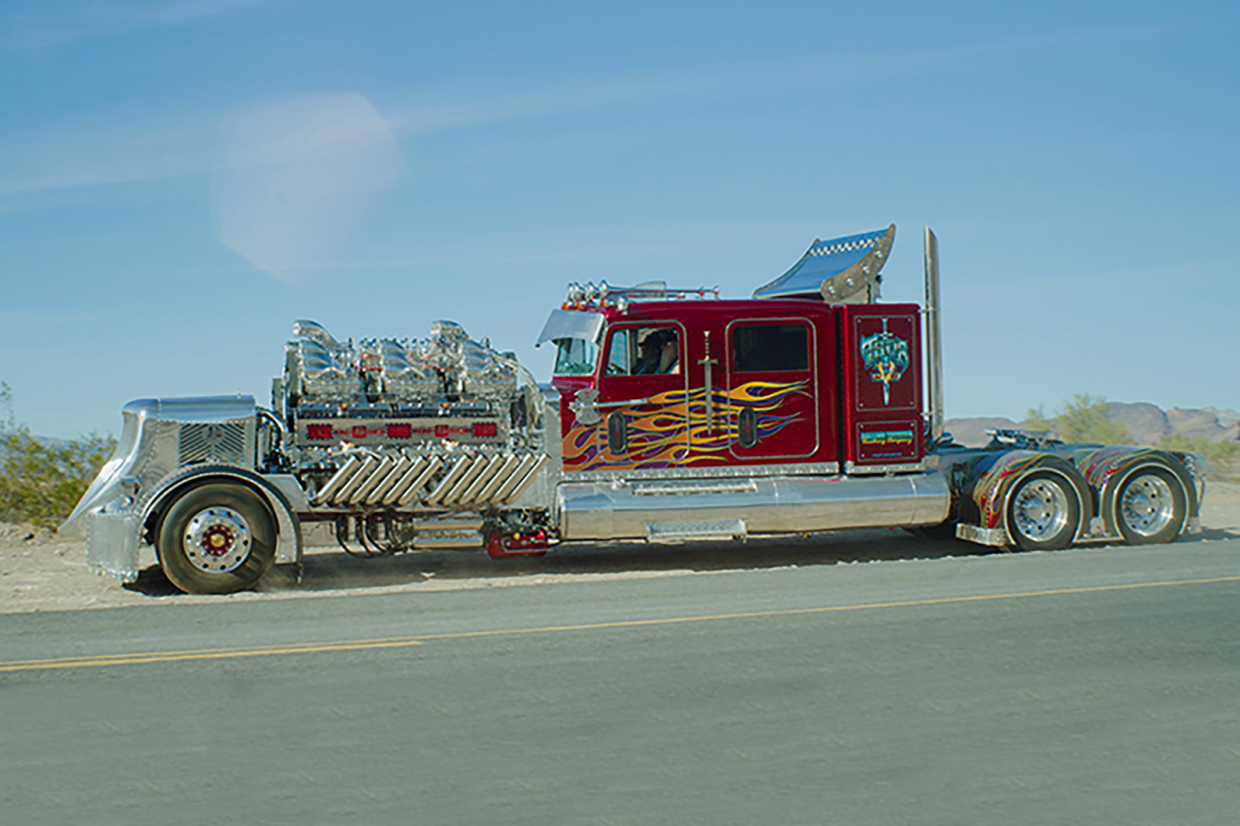 The 1984 Peterbilt 359 Ultra Custom TT Crew Cab broke the auction record for a custom vehicle when it sold for the massive figure at Worldwide Auctioneers’ inaugural Riyadh Live Auction on Saturday (23 November).

So, what makes this vehicle, described in its listing as “the greatest custom big-rig ever built”, so special? 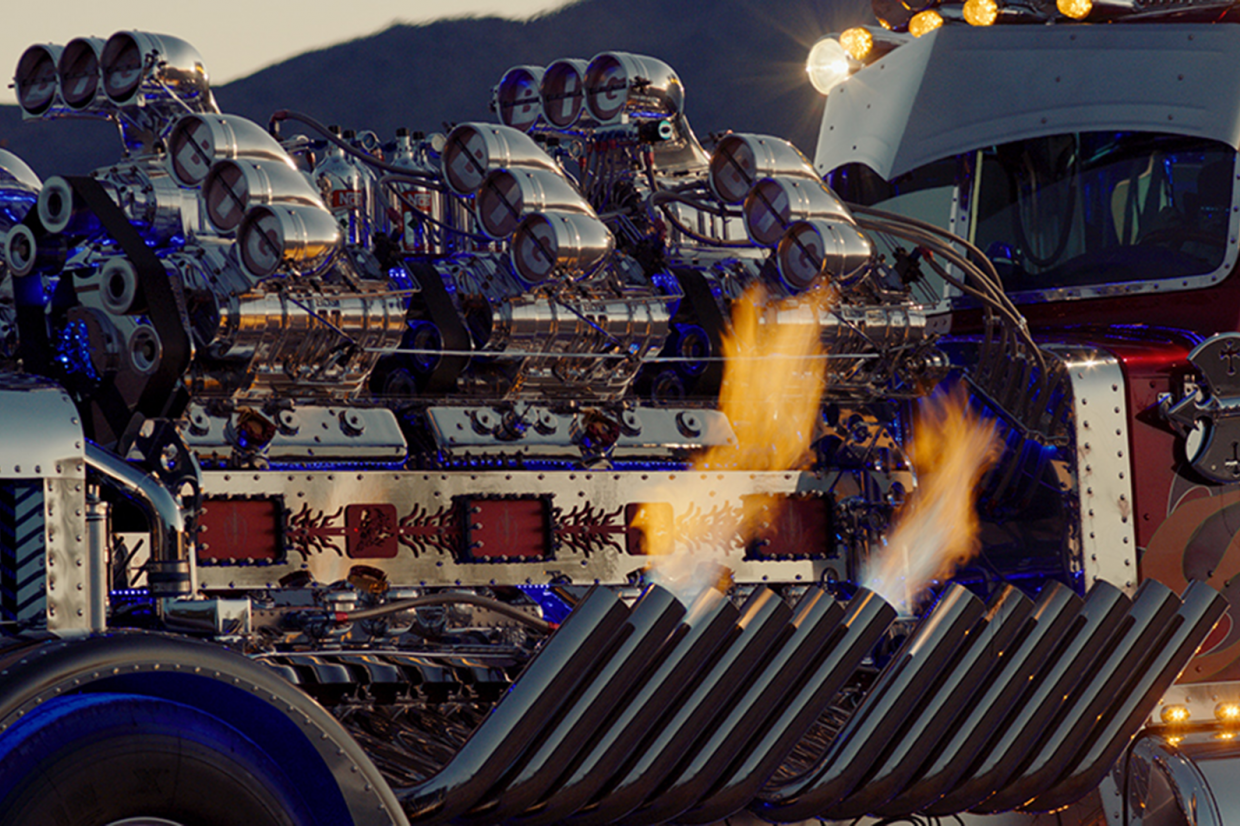 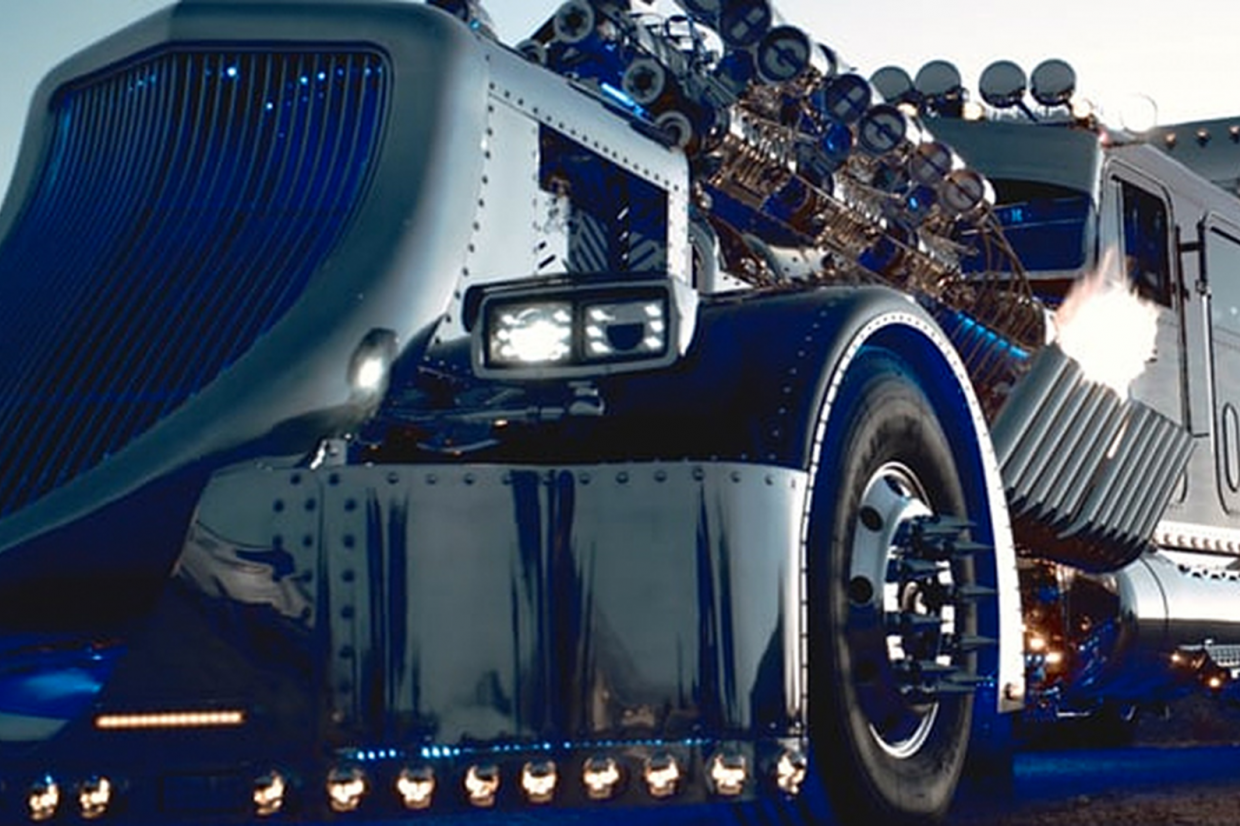 Some may recognise it from its appearance in Jay Leno’s Garage but, either way, it’s not one for shrinking violets.

Known as Thor, this 35-year-old vehicle stands 44 feet long, weighs 32,000lbs and is powered by two 852cu in V12 diesel engines, with 12 superchargers – meaning it has a scarcely comprehensible 3974hp and is therefore the most powerful big rig ever built.

In fact, it has the largest engine ever installed in a street-legal vehicle. And it has nitrous. All of which means it can hit 130mph if you’re brave enough. Fortunately, it has four drag-style parachutes on hand to slow it down.

Unsurprisingly, its independent suspension is bespoke, with powered disc brakes to bring things to a halt, and a manual gearbox.

Everything is chrome plated or polished aluminium, so its new owner will have his or her work cut out when it comes to keeping it shiny.

It’s the result of a seven-year build, with its now very wealthy previous owner Mike Harrah having poured thousands of hours into this astonishing project. 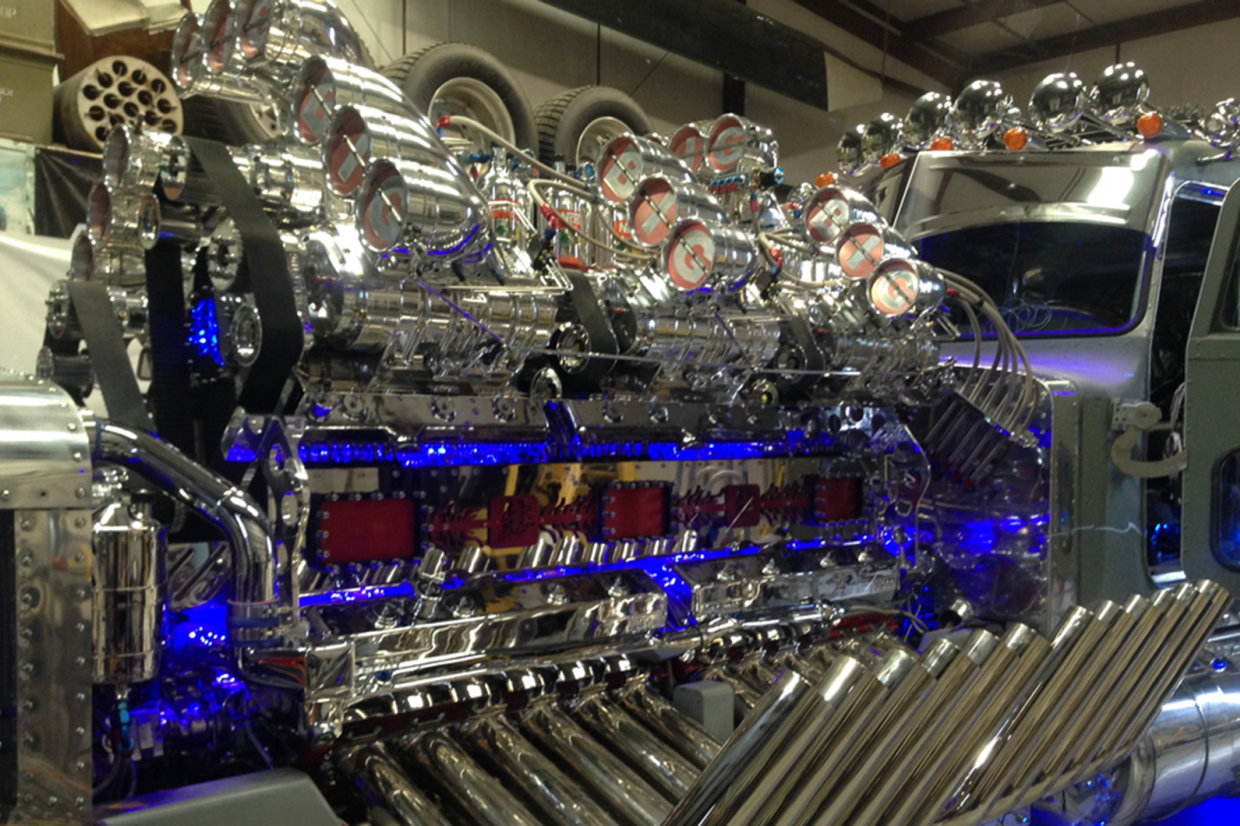 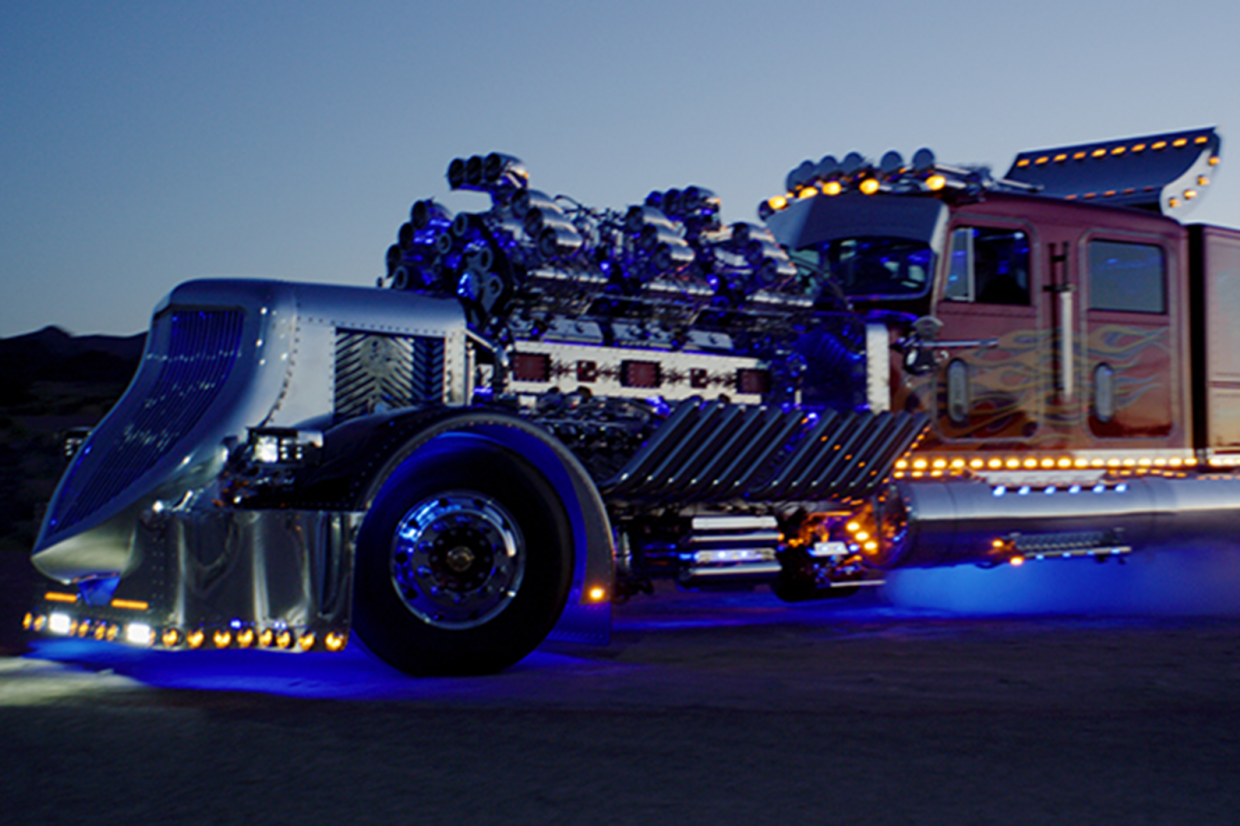 Out front is a 1933 Ford-style grille, there’s a flame motif on the bumpers, a sunroof, a collection of air horns, chrome Norse God trim and, at the rear, a Thor mural, while its eight tyres have chrome rims and spiked hubcaps – there really is nothing else like this.

Inside, there’s a bespoke leather-trimmed cabin with a wood-rimmed steering wheel, a polished-aluminium dash and an incredible number of dials because there’s a gauge for every one of those 12 superchargers!

There’s a clear hot-rod feel with carved skulls, plus custom paint and LEDs, not forgetting the 1500 Watt stereo and the seven integrated video screens, including a 40-inch one in the cab.

Alright, so it won’t be to everyone’s taste – and that’s putting it mildly – but it is an undeniably impressive piece of kit that has had hours upon hours of skilled work lavished on it.

Still, we return to our original question: what other gorgeous classics would you rather spend £10.25m on?

Treasures of the magnificent Maserati collection