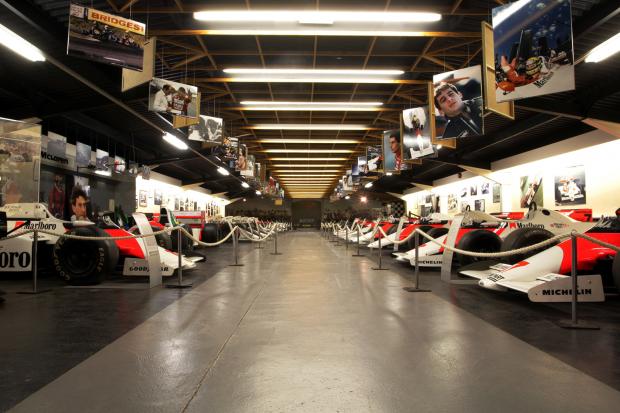 The Donington Collection of Single-Seater Racing Cars – to give the museum its full name – will close at 5pm on 5 November 2018, having provided 45 years of entertainment to motorsport enthusiasts from around the world.

Located in the East Midlands, it opened on 16 March 1973 thanks to the endeavours of Frederick Bernard ‘Tom’ Wheatcroft. 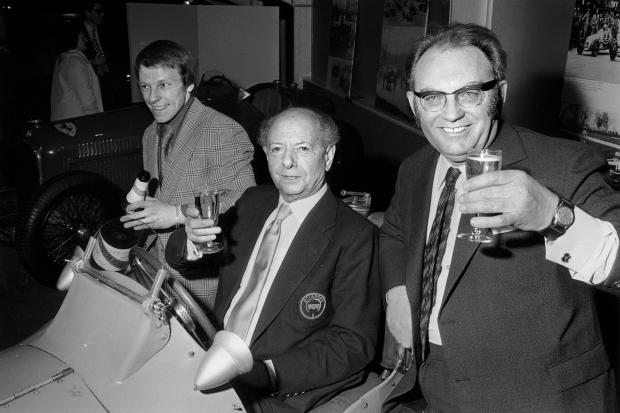 Tom Wheatcroft (right), with Raymond Mays (centre) and Roger Williamson (left), at the museum’s opening in 1973

Businessman Wheatcroft’s first taste of the Donington Park circuit was in 1935 for a motor-cycle racing meeting.

“From then on I was a confirmed enthusiast. I saw most of the bike and car meetings that followed, and in 1937 and 1938 I was hanging on the fence with the best of them, watching those giant German cars running in the Donington Grand Prix,” he later recalled.

The collection began with the purchase of a then-13-year-old Formula One Ferrari single-seater racing car in 1964, after which he admits to getting “the collecting bug”. 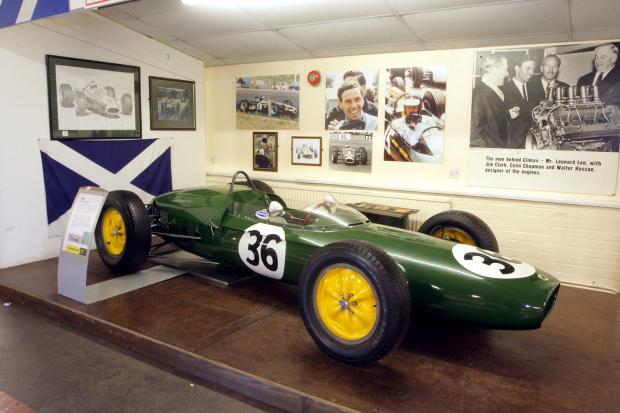 At first, Wheatcroft’s acquisitions were accommodated in a garage at his Leicestershire home.

The move to Donington began in 1971, when he bought the circuit section of Donington Park from the Gillies Shields family.

His plan was to bring the circuit, unused since 1939, back to life, but first he constructed a museum to house his growing collection.

When first established, the exhibition centred on three groups of racing car: BRMs, Vanwalls and special, historic cars such as the first F1 car built and raced by Jack Brabham, as well as the Lotus 18 driven to victory by Stirling Moss in the 1961 Monaco and German grands prix. 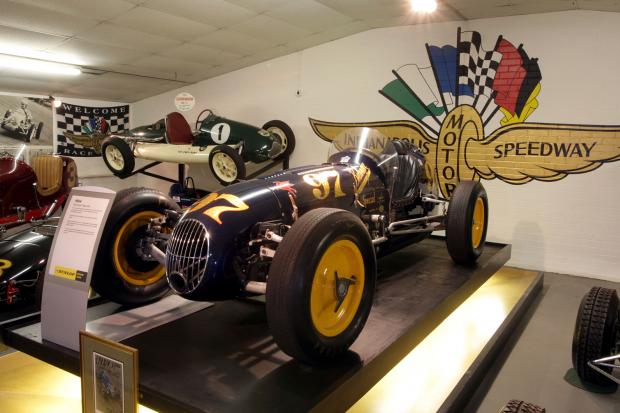 This 1954 Belanger Special Indycar showcases the variety of the collection

This core collection was then added to, with many famous racing teams such as Williams, McLaren and Mercedes-Benz loaning cars.

Tom Wheatcroft died on 31 October 2009 and, since then, the museum has been run by his son, Kevin, who has said: “Closing the museum after 45 years has been a really difficult decision, but family responsibilities simply make it the right thing to do.”

He added: "As the wider motor racing public will know, Motor Sport Vision (MSV), took over operation of Donington Park last year while I retained the freehold.

"We have kept the museum open for one more season and there was a possibility that it might have stayed open under the control of MSV." However, MSV felt the museum didn't fit its business plan, so the decision was taken the close the collection.

"Its exhibits will go into storage until my family and I have considered their future," continued Kevin. "This applies not only to the Formula One cars which have occupied this building for over 45 years, but also 'The Wheatcroft Collection', a unique array of World War 2 armour and military vehicles which has been a stablemate to the Grand Prix Collection for 10 years.

"On a personal note, I have been associated with these historic machines all my adult life, having helped my late father to locate many of them, and it has been a privilege to help create and operate both one of Leicestershire's greatest attractions, and a piece of world motor sport history."

If you’d like to visit before the museum closes in a few weeks, please click here for details.

Nine decades' worth of racers set for Donington Historic

Beaulieu’s workshop opens to all