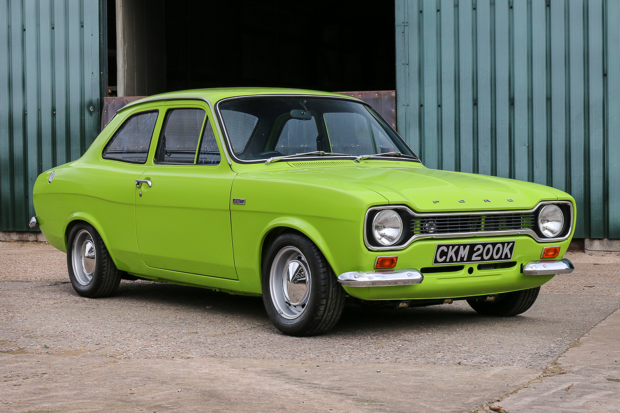 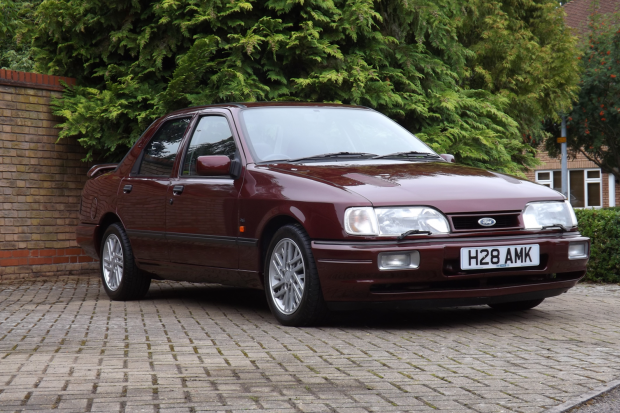 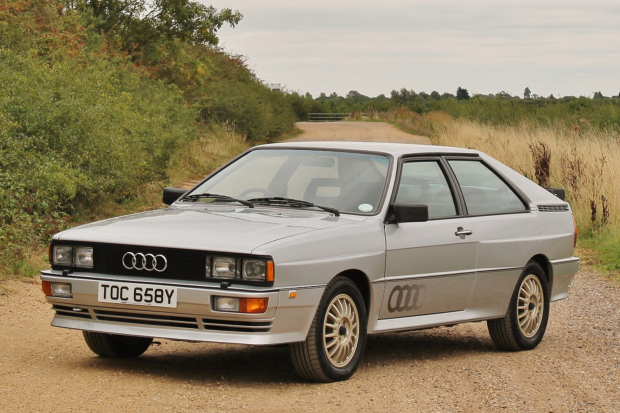 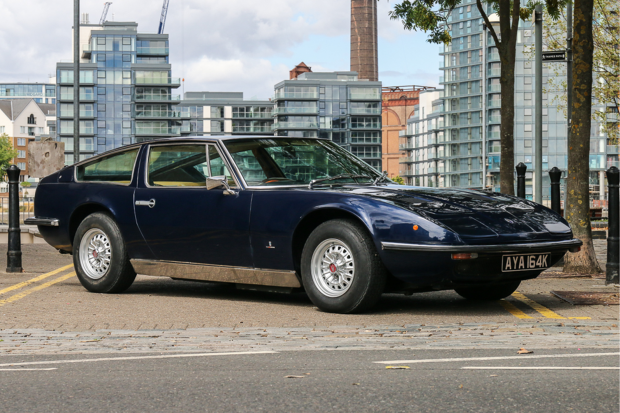 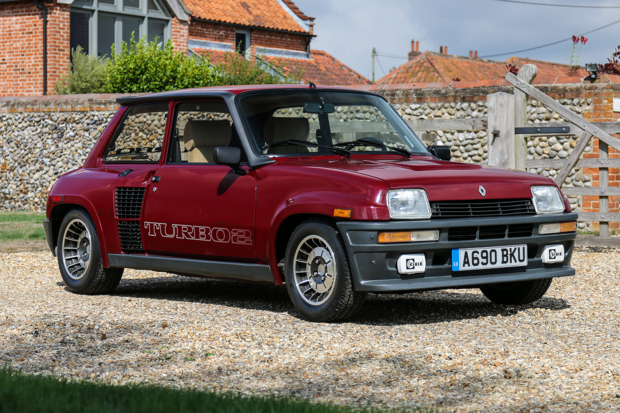 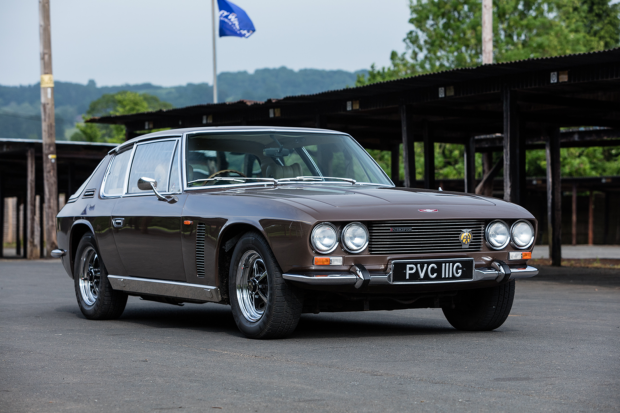 The September sale was packed with interesting classics. The aforementioned Sierra is particularly notable: it's thought to be one of the first half-dozen available in the UK and was presented in impeccable condition, with just 13,310 miles on the clock.

Other highlights included an ultra-rare Audi quattro – an early pre-production model that is likely to have been the first ever UK RHD quattro, and one of only two prototypes still existing. That made a very reasonable £49,500, whereas a pristine Renault 5 Turbo 2 with just 17,000 miles behind it sold for a whopping £86,625.

A fetching Maserati Indy 4.7 America, one of only 50 such examples, sold for £60,750, while a 1969 Jensen Interceptor Mk1 made only slightly less, the winning bid there being £52,875. We were also quite taken with a Volkswagen Single Cab Pick-up – a South African conversion of the T2 Bay Window Camper, which made £21,375.

Several big lots remained unsold, though, including the ex-Sir John Whitmore E-type, an XK120 with a Hollywood past and a 2006 Ford GT. 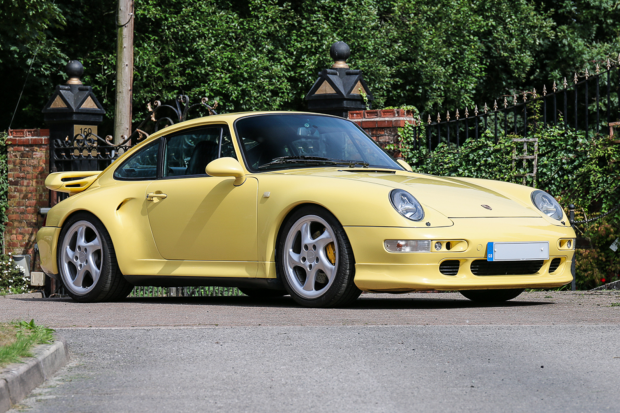 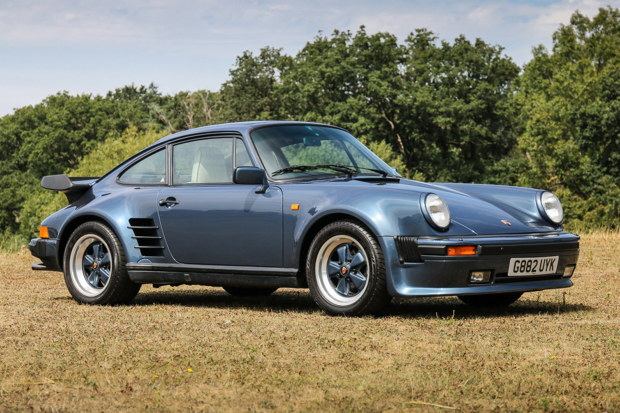 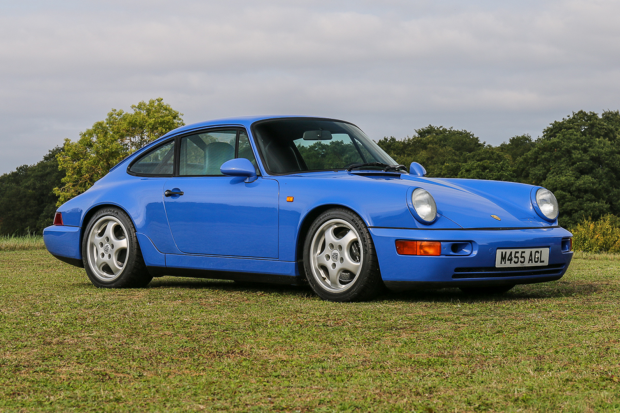 Joe Watts, classic car specialist, Silverstone Auctions, was delighted with the results. “To achieve not one but two new world records is a fantastic result for our team,” he said.

“Both our Porsche Sale and September Sale saw some outstanding classics and excellent prices across the two days, with our new auction venue at Dallas Burston Polo Club proving a hit with our customers.”

Combined sales across the two sales topped £3.2m, with a 55% sales rate.

The finest classic cars sold at auction in the past month