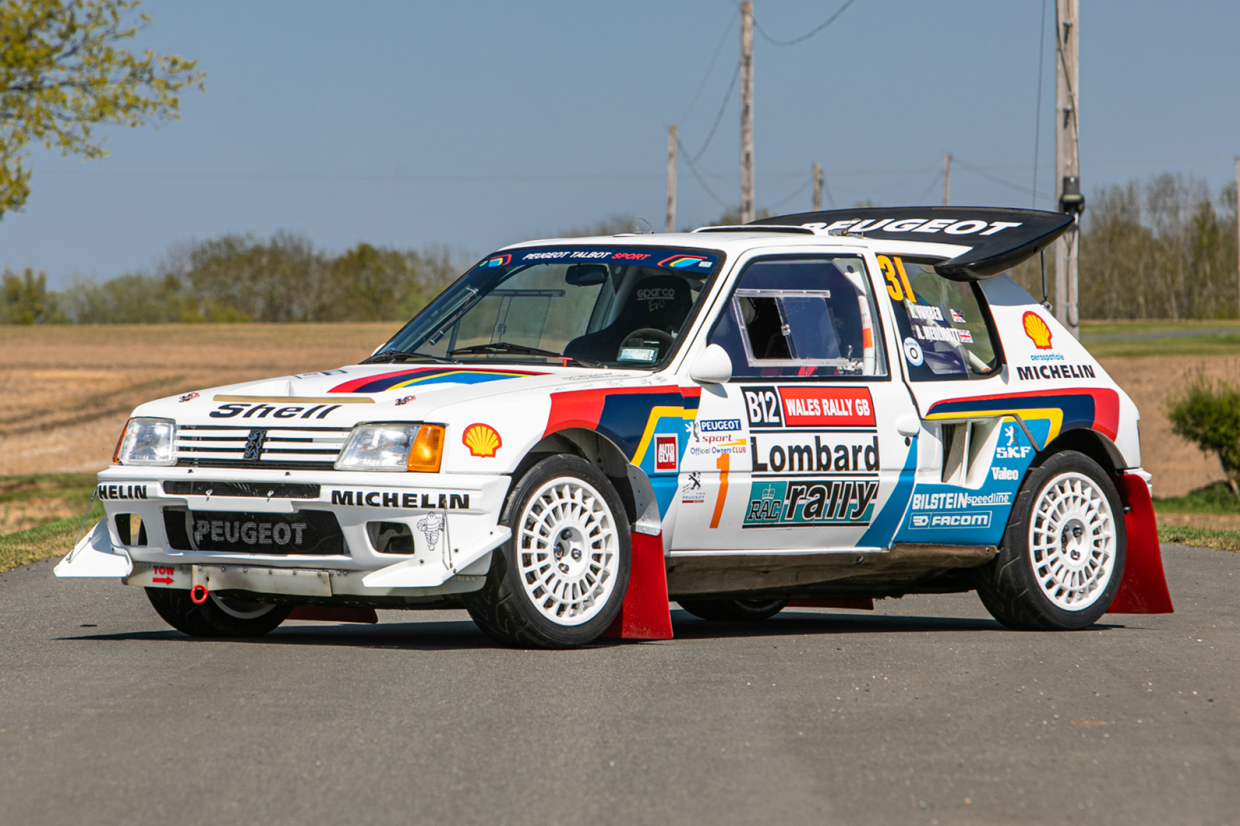 Two testing rally stages will be created at the Goodwood Motor Circuit when SpeedWeek takes over on 16-18 October.

In fact, they’ll kick off the event’s live action on the evening of Thursday 15 October, starting at dusk and running into the night, with further competition the following day.

Cars from nearly half a century of the World Rally Championship will be challenged by the ‘SpeedWeek Super Special’, competing for class honours and overall victory.

Representing Group 4 will be cars including a Lancia Stratos, a Ford Escort RS2000, a Ferrari 308GTB and an Audi quattro, while Group B monsters such as the Peugeot 205 T16, Lancia 037 and Delta S4, and MG Metro 6R4 will also be out.

Subaru’s Legacy and Impreza WRX and the Toyota Celica GT4 will be among the cars vying for Group A glory, plus the latest generation of WRC cars will be out in force, too.

The two short-format stages, which take advantage of the event’s ‘behind closed doors’ nature, use the track as well as the vehicle tunnel, the infield and the perimeter road to deliver a mix of surface changes, hairpins and high-speed corners. Each will be run several times, in different directions.

“Sad as we are not to be able to welcome spectators to SpeedWeek, we are determined to give our fans at home a motorsport event that is like nothing they have seen from Goodwood before,” said the Duke of Richmond.

“We’ve been able to be much more creative with the course for our rally Super Special, and viewers have something truly spectacular to look forward to.”