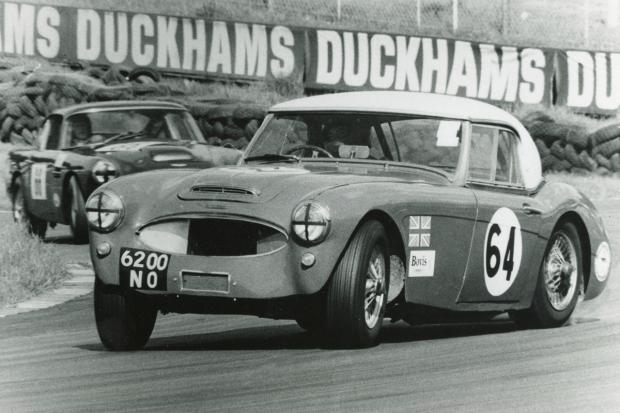 The 69 year old, who was driving a 1960 Lotus 18, was an experienced racer as well as the founder of a Healey specialist business. Welch was a popular figure at historic events, and always spectacular to watch in his famous red Healey racer '6200 N0'.

The multi-car accident took place at the Village/Loop complex during the opening lap of the race – Welch's Lotus rolled as a result of the accident.

Silverstone Classic organisers released this statement: "It is with great regret that we have to report that Denis Welch succumbed to his injuries in the circuit's medical centre.

"The event organisers, the race organisation, and the circuit's medical and emergency services, will all now be co-operating with the Police and the MSA, the UK official motor sport governing body, to conduct a full investigation.

"All those involved in the event offer sincere condolences to family and friends of Denis Welch at this very sad time."