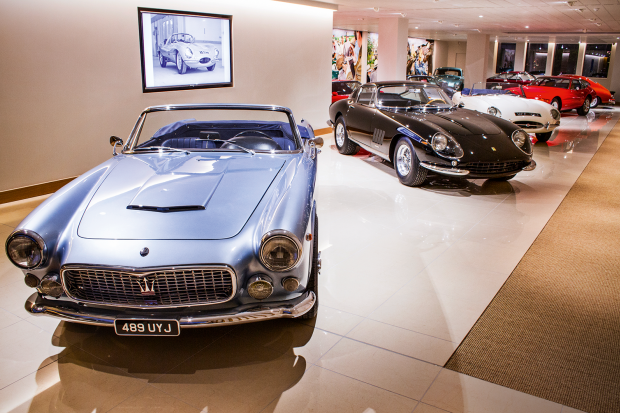 JD Classics, one of the biggest dealerships in the UK classic car world, has been placed into administration.

According to the AM-online website, Alvarez & Marsal Europe LLP has been appointed as administrators to the firm, which was recently successfully sued by a client and which is facing several further court cases against it and former owner Derek Hood. 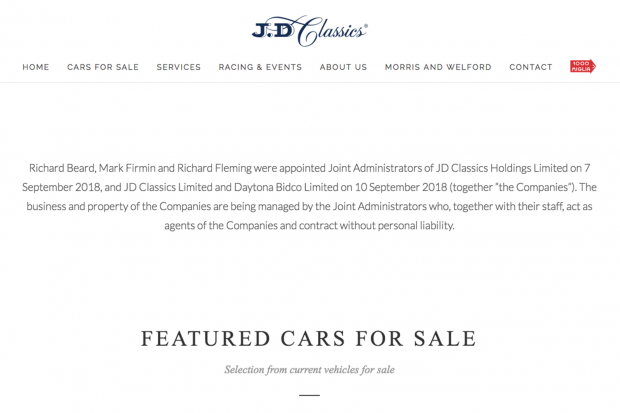 A statement issued by Alvarez & Marsal said that it is searching for a buyer and is currently in discussions with an interested party.

Mark Firmin, one of A&M’s managing directors, said, "Whilst JD Classics has now entered administration, the business continues to trade. We are hopeful that a sale can be achieved in the next few days, ensuring the ongoing employment of the workforce.

“The Company benefits from an outstanding collection of cars, a bespoke restoration facility and a team of world class craftsmen and engineers. We have informed employees about the process today and will continue to keep them updated on developments. We are grateful for their hard work and support during this time.

“We will be contacting customers, creditors and parties with cars currently being restored or situated at the premises over the next few days.” 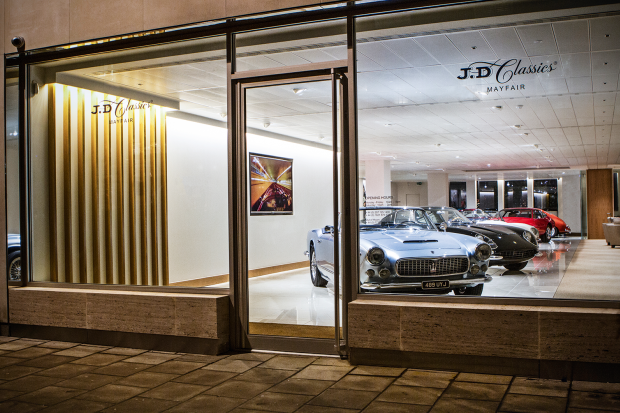 JD Classics is one of the heavyweights of the classic car world. It has offices in Essex, London’s Mayfair and Newport Beach, California, and employs around 60 craftsmen and engineers alone.

It also has an enviable record in historic motorsport, with victories at the Le Mans Classic, Goodwood Revival and Members’ Meeting, Monaco Historique, Donington Historic Festival and Silverstone Classic to its name. Jenson Button was due to race for the firm at this year’s Le Mans Classic and Goodwood Revival, but pulled out of both a few months ago.

The company was sued by businessman Mike Tuke earlier this year, with the claimant alleging that Hood had invented fictitious buyers and sellers to increase its profits on vehicles it was buying and selling on his behalf.

Mr Justice Lavender concluded that Hood, who did not give evidence in court, had engaged in “deliberate and dishonest conduct” concerning representations made as to the ownership of a Lister-Jaguar ‘Knobbly’, by claiming that it was owned by the potential buyer of a Jaguar XKSS when it was in fact owned by JD Classics. Three further cases are to be heard at a later date.