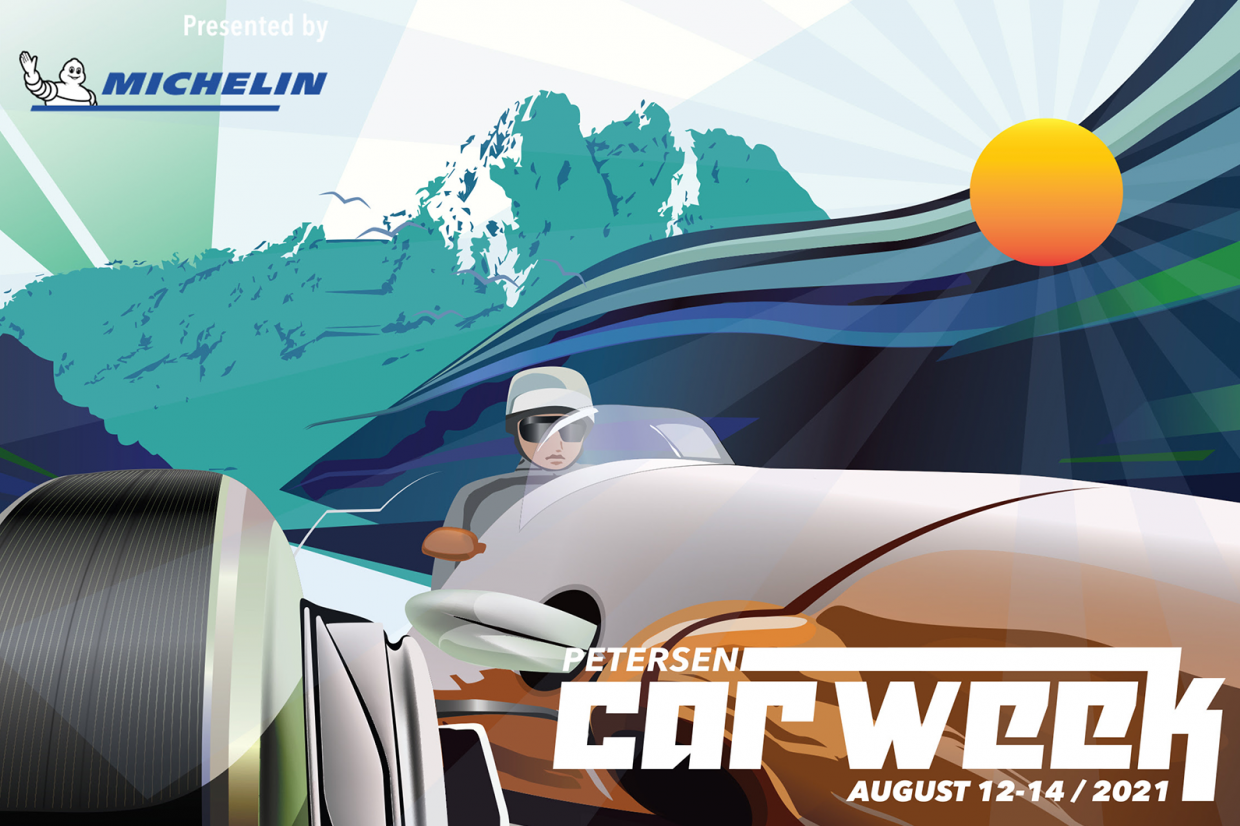 Following its debut last year, a second Petersen Car Week has been confirmed for 12-14 August 2021.

We’ll gloss over the fact that it’s a three- rather than seven-day extravaganza, because this year’s online celebration looks set to live up to 2020’s high bar.

Starting at 11am (PST) each day, there will be a three-hour showcase on the Petersen Automotive Museum’s YouTube channel, meaning wherever you are in the world, you can tune in.

On Thursday 12 August, expect tours of the Pima Air Museum and the Audrain Auto Museum, as well as a 30-year celebration of DMC with a factory tour plus an interview with Back to the Future co-writer Bob Gale.

The future of collecting will be Friday’s big topic, with a discussion hosted by Bonhams and featuring industry names such as Hagerty’s McKeel Hagerty, collector Chip Connor and Revs Institute founder Miles Collier.

Collectors Anne Brockinton Lee and Manny Khoshbin will also show viewers round their garages, there’s a tour of the Lyon Air Museum, plus a feature on the history of Bugatti’s EB110.

Saturday 14 August is concours day, and will also take viewers inside the Nissan Heritage Collection, celebrate the Jaguar E-type in its 60th-anniversary year, present a mini-documentary about museum founder Bob Petersen, and more.

Head to the Petersen Automotive Museum’s YouTube channel and enjoy the show.

The unholy trinity: Bugatti Chiron vs Veyron vs EB110

Goodwood is back to its glorious best