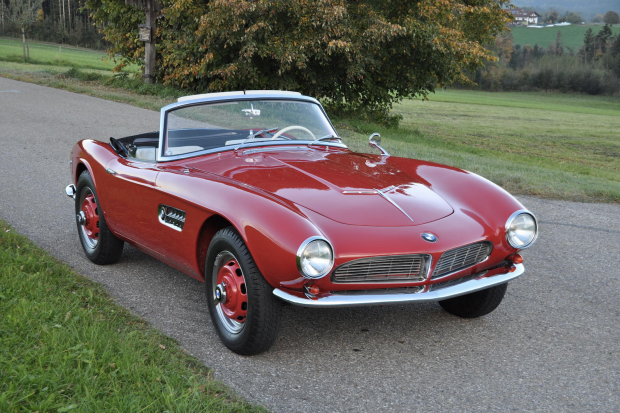 That is due in part to the fact that just 10 lots at the exclusive, 29-car auction found buyers, but being the only one to exceed £1m – which the BMW did with ease – it was the clear star of the show.

As just 252 of these BMWs were built, any example is pretty special, but the fact that this car was owned by Count Albrecht Graf von Goertz, the 507's designer, surely added to its desirability when it came to auction. 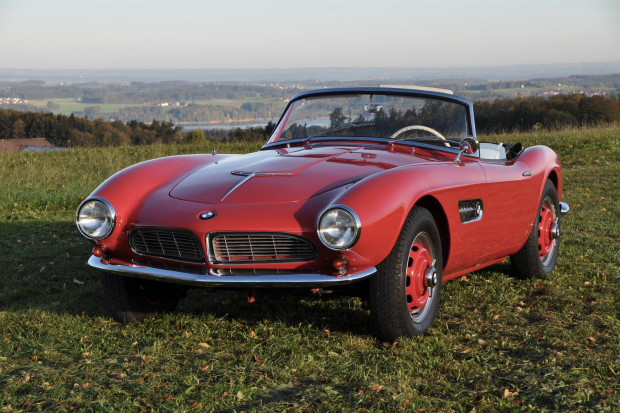 The BMW 507 prototype made its debut at the 1955 Frankfurt Auto Show, production starting the following year.

Chassis number 70100 was delivered new on 27 January 1958 to the BMW agent, Wolfgang Denzel in Vienna, Austria, when it was then silver-grey.

Its famous owner came along in June 1971 and the following summer a new engine was fitted, as detailed in the accompanying paperwork.

Count von Goertz sold the BMW in May ’85 and in the 1990s, the car was the subject of a comprehensive restoration before entering a collection in Germany the following decade.

However, if £2.4m sounds like a lot, remember that an ex-John Surtees BMW 507 sold for just over £3.8m at Bonhams' Goodwood Festival of Speed sale in July. 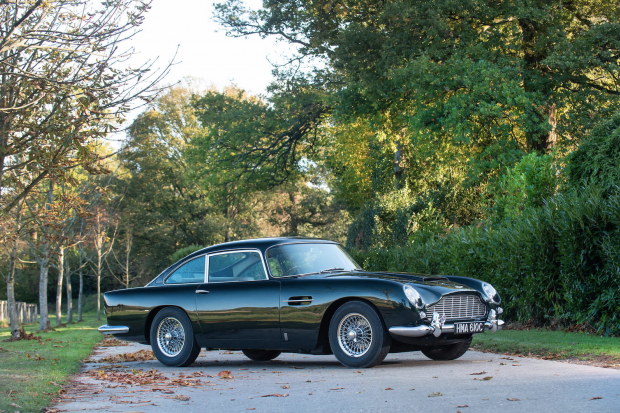 This DB5's first owner kept it for around three decades

Superstar connections always help, indeed, associations with a certain secret agent have never hurt prices of the Aston Martin DB5, and the car pictured above was the second-highest priced lot at Saturday's sale.

Chassis number DB5/1926/R's date of manufacture is 22 December 1964, so it could've been a rather generous Christmas present for its first very lucky owner.

That person was LJ Grundon Esq and he clearly felt very fortunate to own it as he kept it until he died, around 30 years later, leading to its sale in 1996.

It's since been restored and well-cared for, as the extensive paperwork it was sold with proves.

Still with its original, beige interior and having been recently repainted in its original shade of Goodwood Green, this DB5 made £743,000. 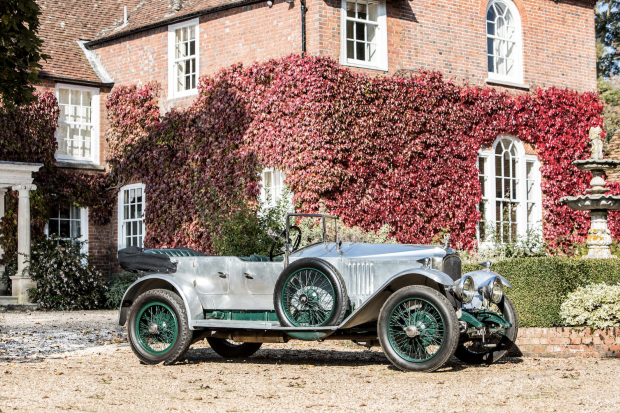 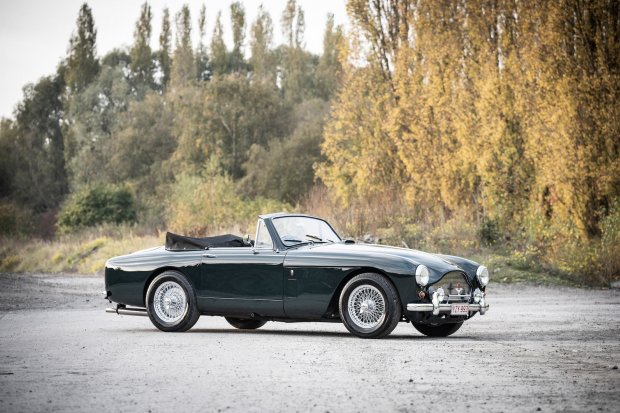 There was another big jump before the next-highest priced lots, as the third most expensive car at Bonhams' Bond Street sale was the ex-royal 1924 Vauxhall 30/98hp OE Velox Tourer.

Ordered new by Hari Singh, Maharaja of Jammu and Kashmir, it has some unique features, because the maharaja wanted his car to be symmetrical.

A matching-numbers car that had been with the same careful owner from 2009, it was offered with no reserve and fell slightly short of its £480-680,000 estimate. 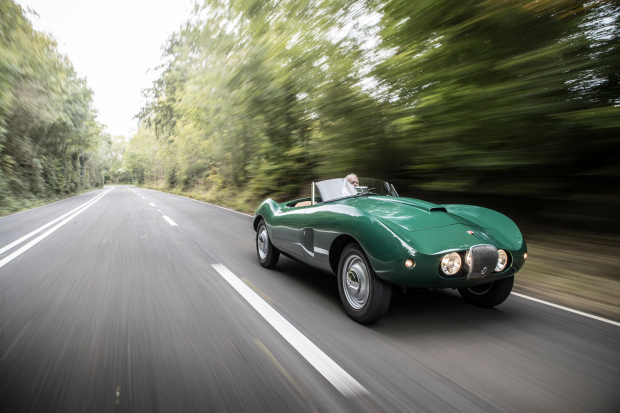 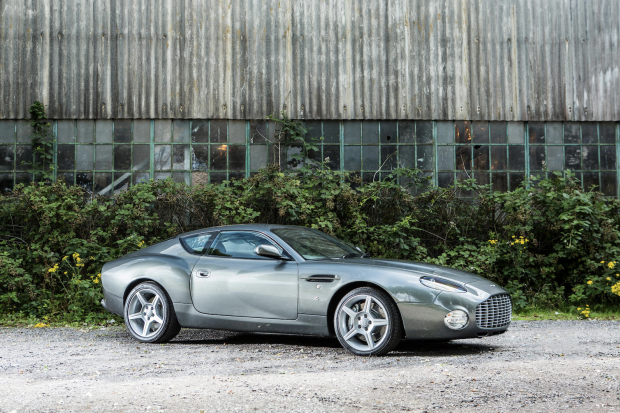 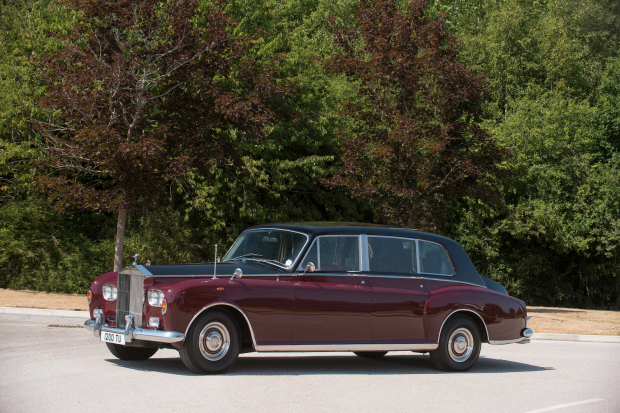 Clockwise from top: rare Arnolt-Bristol Bolide Roadster; a first sale for this Rolls-Royce; DB7 made £253k

This Bertone-bodied car is rare, too, as only 130 were made – and today it's one of very few survivors.

Recently restored and eligible for top-end events including the Mille Miglia and Goodwood Revival, it crept over its £250-350,000 estimate, going to a new owner for £264,500.

But neither could claim to have the regal presence of the ex-demonstrator Rolls-Royce Phantom VI Limousine. 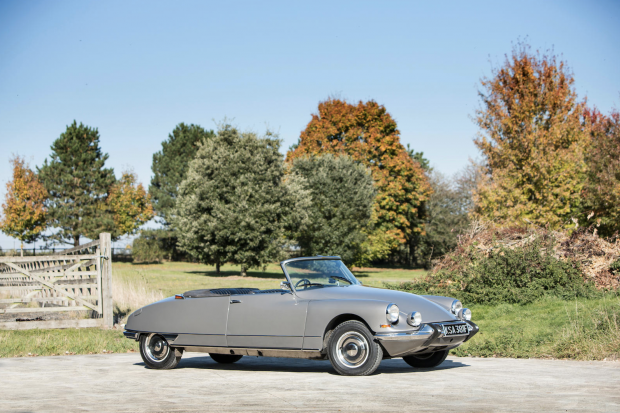 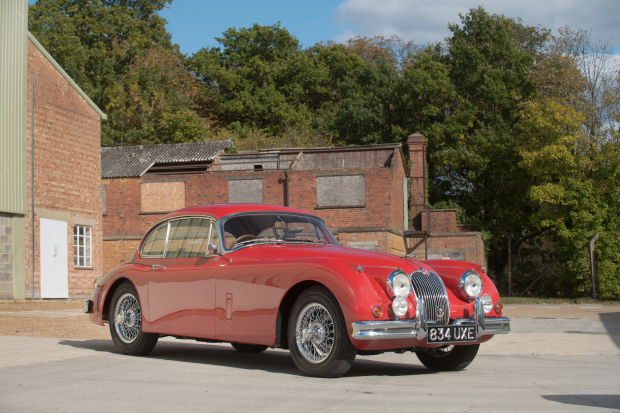 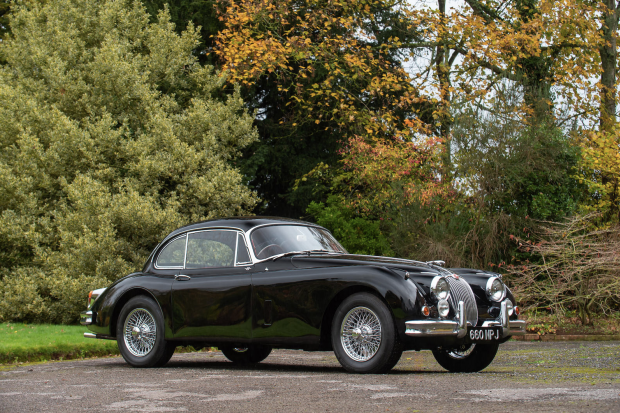 Another head-turner in the capital on Saturday was another real rarity in the shape of this 1966 Citroën DS21 Décapotable.

It's thought that only six or seven right-hand-drive examples were built with the more powerful five-bearing 2175cc engine, and its body by Parisian coachbuilder Henri Chapron has lost none of its appeal.

A rust-free car that spent 45 years in Malta, it has its original engine, interior and roof, as well as its original Chapron-supplied jack that's unique to this model.

A pair of Jaguar XK150s also crossed the block on Saturday.

One of just five finished in black with a red interior, the XK150 'S' 3.8-Litre Coupé made £115,000. A matching-numbers car with a mechanical overdrive, it is now going to only its fifth owner.

Meanwhile, a red 1959 Jaguar XK150 'S' 3.4-litre Coupé with a red-trimmed cabin sold for £69,000. This car was once owned by Formula One great Jo Ramírez who worked at McLaren during the famous Senna and Prost era.