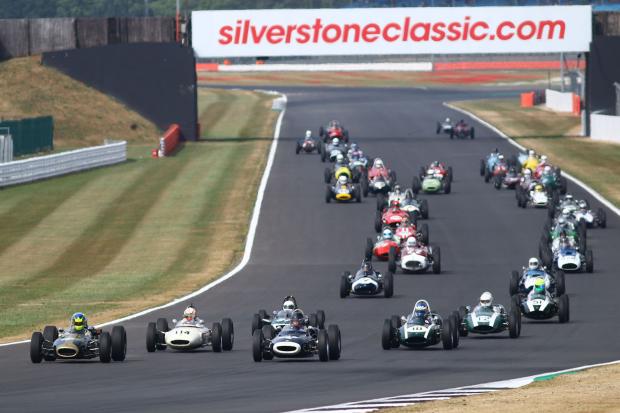 There’s going to be a new look for the 29th Silverstone Classic (26-28 July 2019), as grids of Formula One, Formula Two and Formula Three racers go wheel to wheel.

And whatever day you attend, you’ll get to see all three formulae in action, with qualifying on Friday, and races on Saturday and Sunday. 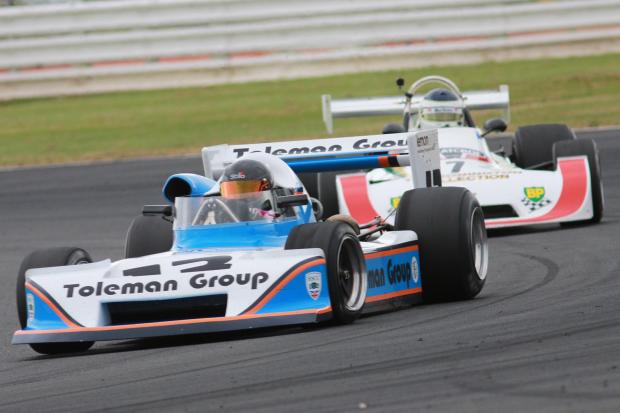 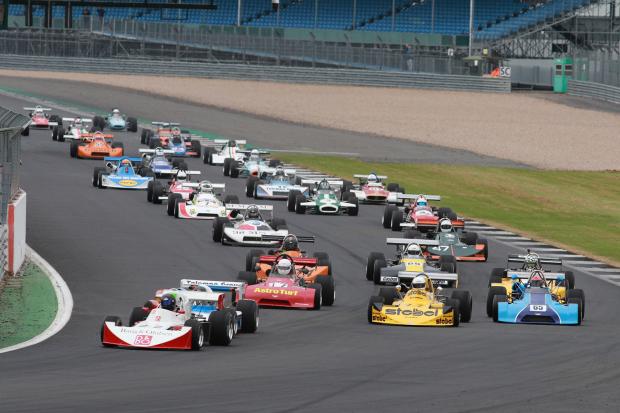 It’s hoped that the biggest-ever F2 grid will take the start next July, the organisers targeting what would be an impressive 40-car entry for the double-header.

The cars, from the Historic Formula 2 International Series, were built between 1967 and 1978, and campaigned in period by the likes of Graham Hill, Sir Jackie Stewart, Jochen Rindt, Jody Scheckter and Ronnie Peterson.

And it should be a varied field, too – look out for Matras, Chevrons, Brabhams and many more. 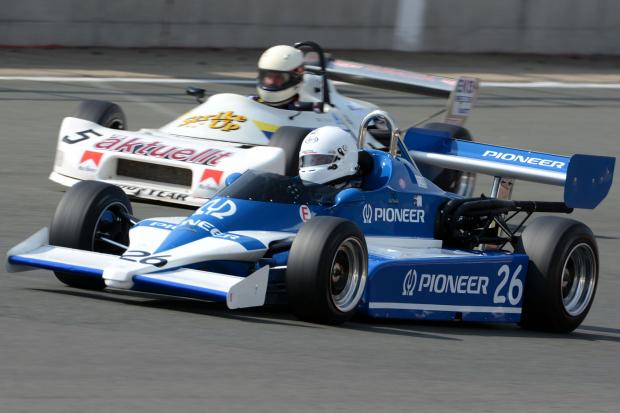 Returning to the event for the first time since 2014, the HSCC’s Classic F3 Championship will be teaming up with competitors from the French Formula 3 series, to form what could be another 40-strong grid.

Featuring racing cars from between 1971 and 1984, it’s anticipated that the former steeds of Martin Brundle, Nelson Piquet, Derek Warwick and others will star.

“Every summer we aim to enhance the established crowd-favourites with some outstanding new additions and to have Historic Formula 2 and Classic Formula 3 on the 2019 race-card for the very first time will make next year’s festival really special,” said Nick Wigley, Silverstone Classic CEO.

“As everyone knows, such is the immense scale of the Classic that it also has a great history of breaking records and setting new standards, so the prospect of not only the Classic’s first-ever Formula 2 grid but also quite possibly the biggest field of Formula 2 cars ever seen anywhere on the planet further fuels excitement.”

“The chance to race at the Silverstone Classic is very special and I’m delighted that our Formula 2 and Formula 3 grids will get this opportunity next summer,” added the HSCC’s CEO, Grahame White.

“I think we will be able to deliver bumper grids and tremendous racing, showcasing these categories to a huge audience.”

And if this sounds like your thing, you can get ‘Super Early Bird’ tickets until 31 December at a reduced rate – click here.

The Silverstone Classic auction: the highlights

What to see at Silverstone Classic 2018