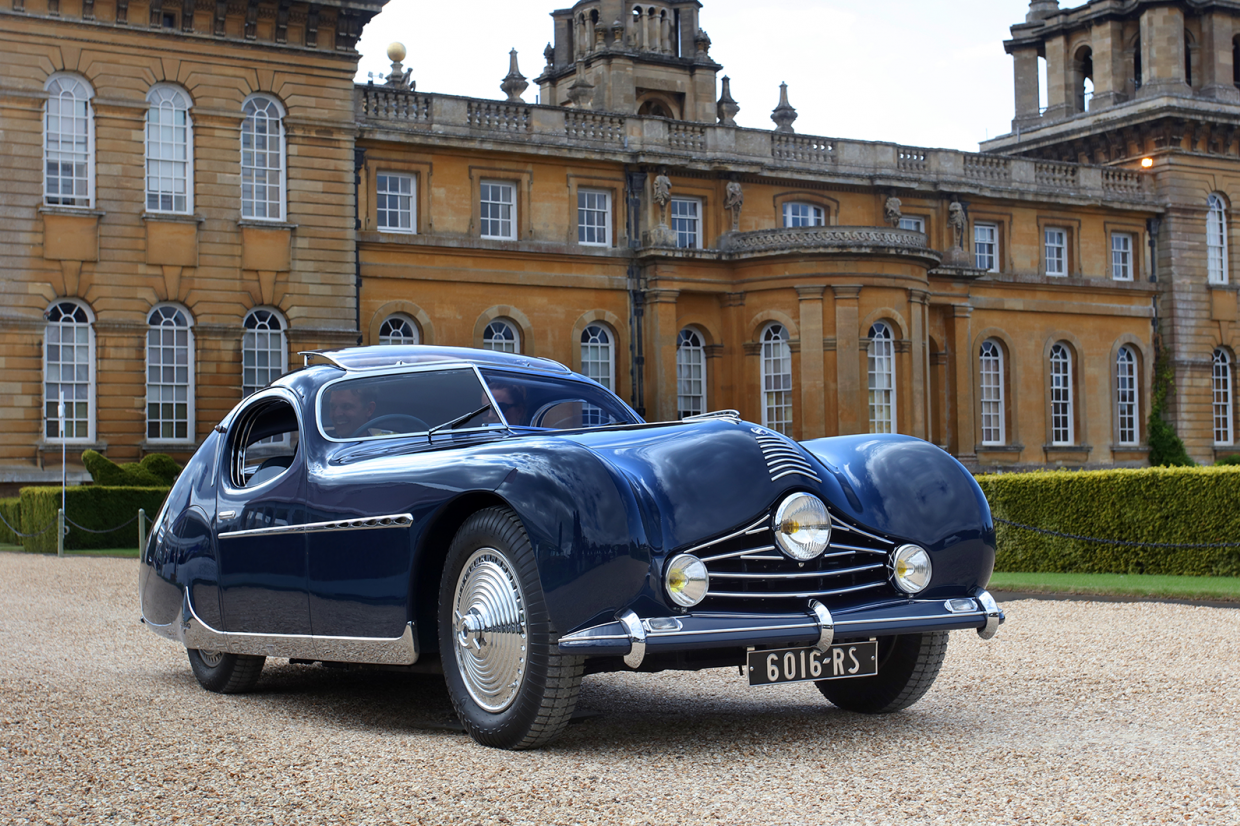 A stunning Talbot-Lago was crowned Best of Show at this year’s Salon Privé concours – though it had to fight for the limelight with a bevy of beautiful Bentleys.

The four-day event on 5-8 September in the grounds of Blenheim Palace, Oxfordshire, featured a multitude of superb vehicles both in its main concours and across the various dealer and marque displays.

The concours itself showcased 55 cars across 16 classes, while other highlights included a dedicated Bentley concours and the unveiling of several new supercars and concepts. 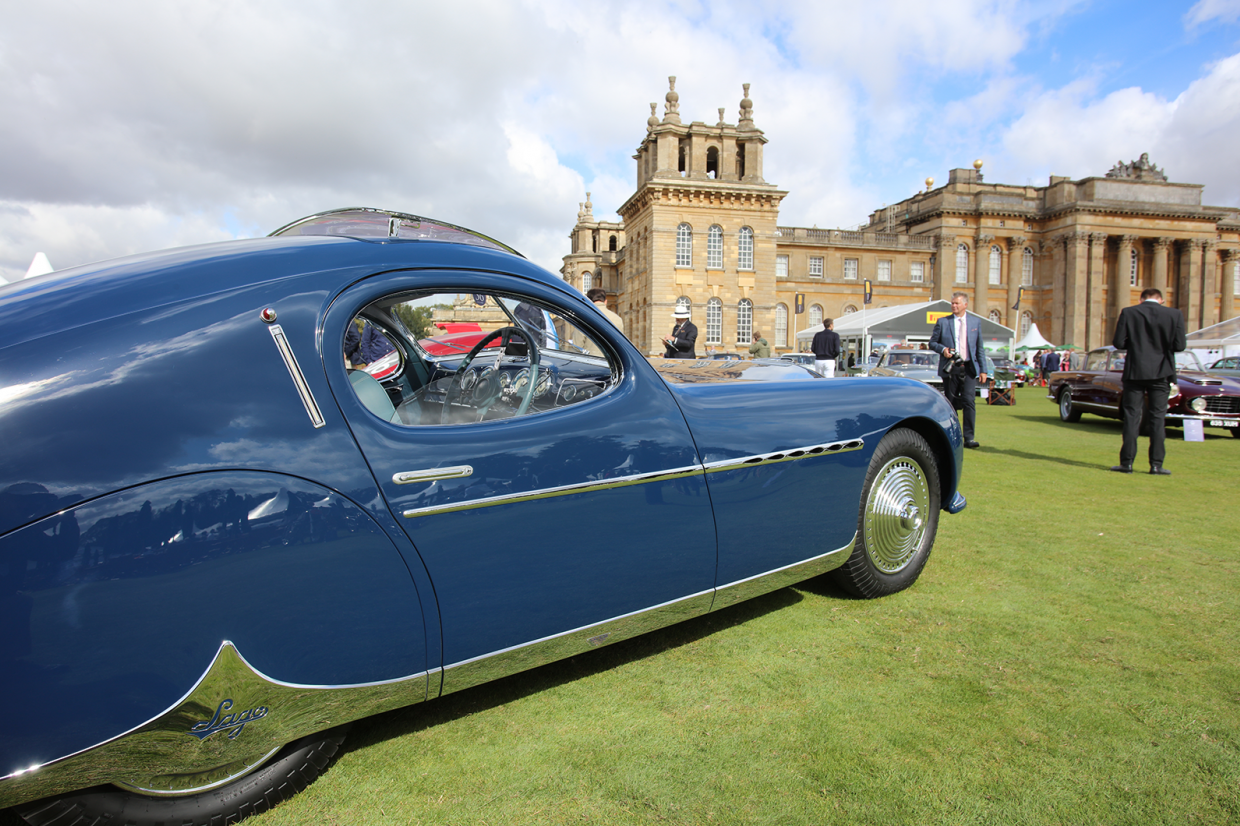 The Figoni-bodied fastback coupé was originally built for Monsieur Fayolle, better known as the ‘Zipper King’, who ordered its unique bonnet detail of horizontal chrome strips to highlight his success in the fastener business.

The car was shown at the 1948 Paris Salon, but Fayolle only kept his unique Talbot for a year and in the late ’50s it ended up in America, where it was crashed by a mechanic and a lamp-post wrecked its distinctive nose.

In 1960 the car was saved by Lindley Locke, a French-car enthusiast, who ferreted it away for nearly half a century in a Los Angeles lock-up together with a Talbot ‘Teardrop’. Czech collector Kudela acquired the car in 2015 and restored the T26 himself, the project providing a contrast to his business designing robotic production machinery.

The T26’s win here continues a run of success which saw it pick up Best of Show at the Chantilly Arts & Elegance Concours d’Elegance in June, and it was also in contention for last year’s Pebble Beach Concours.

It will now compete for the overall Best Car in the World prize at the Peninsula Classics early next year, which brings together the winners of eight top concours. 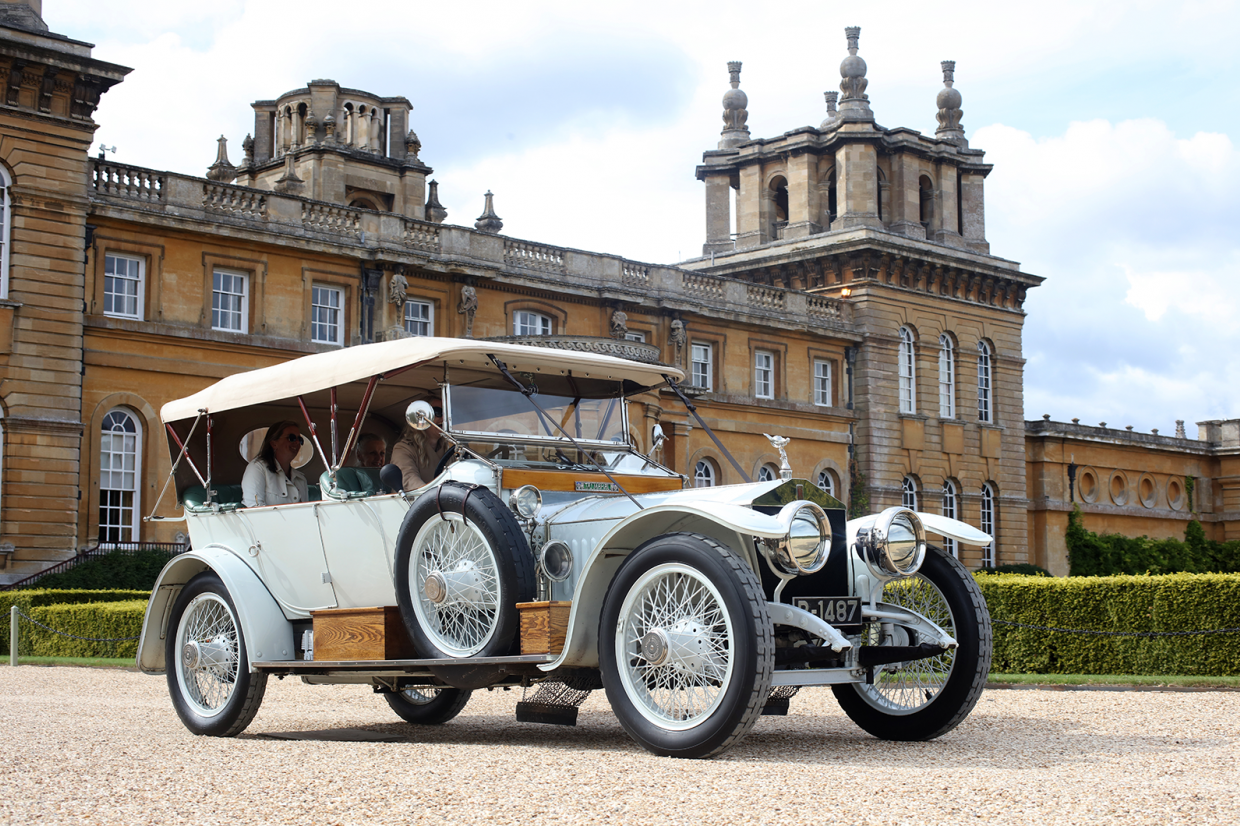 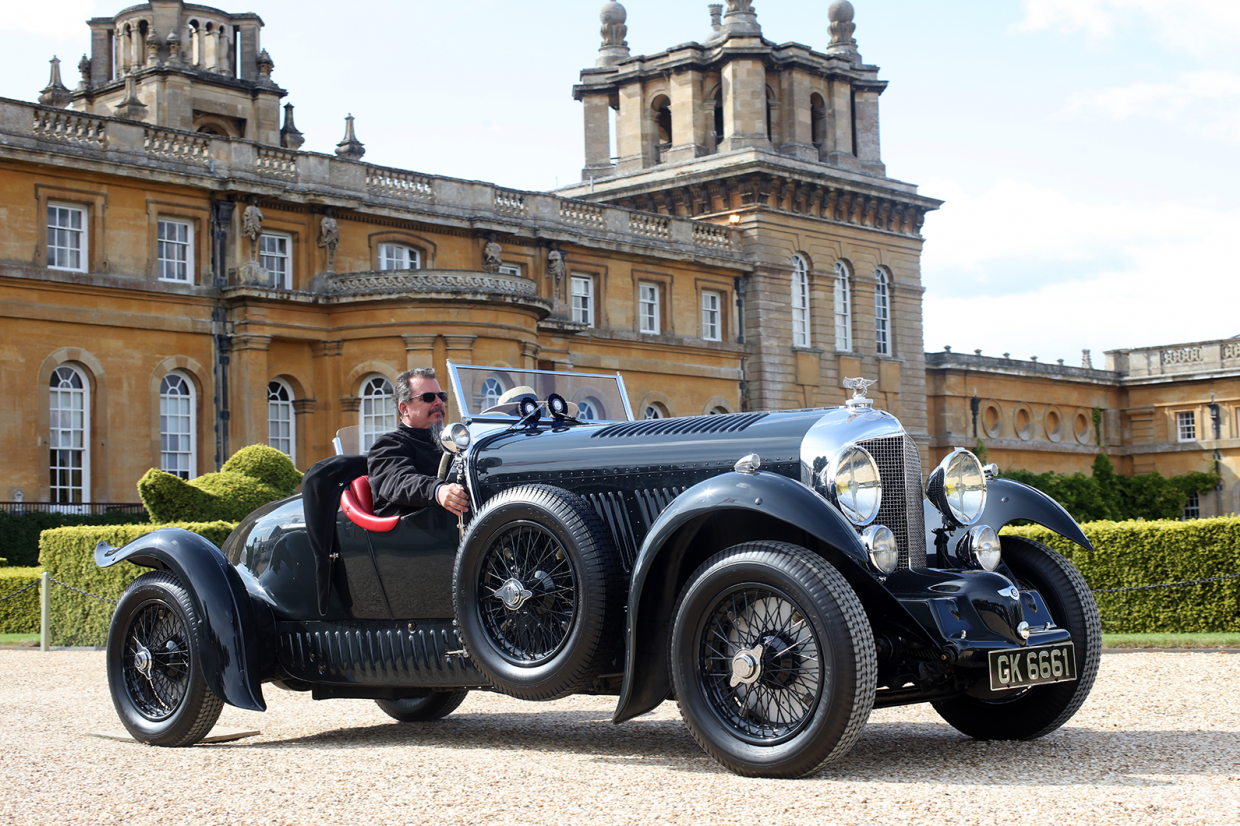 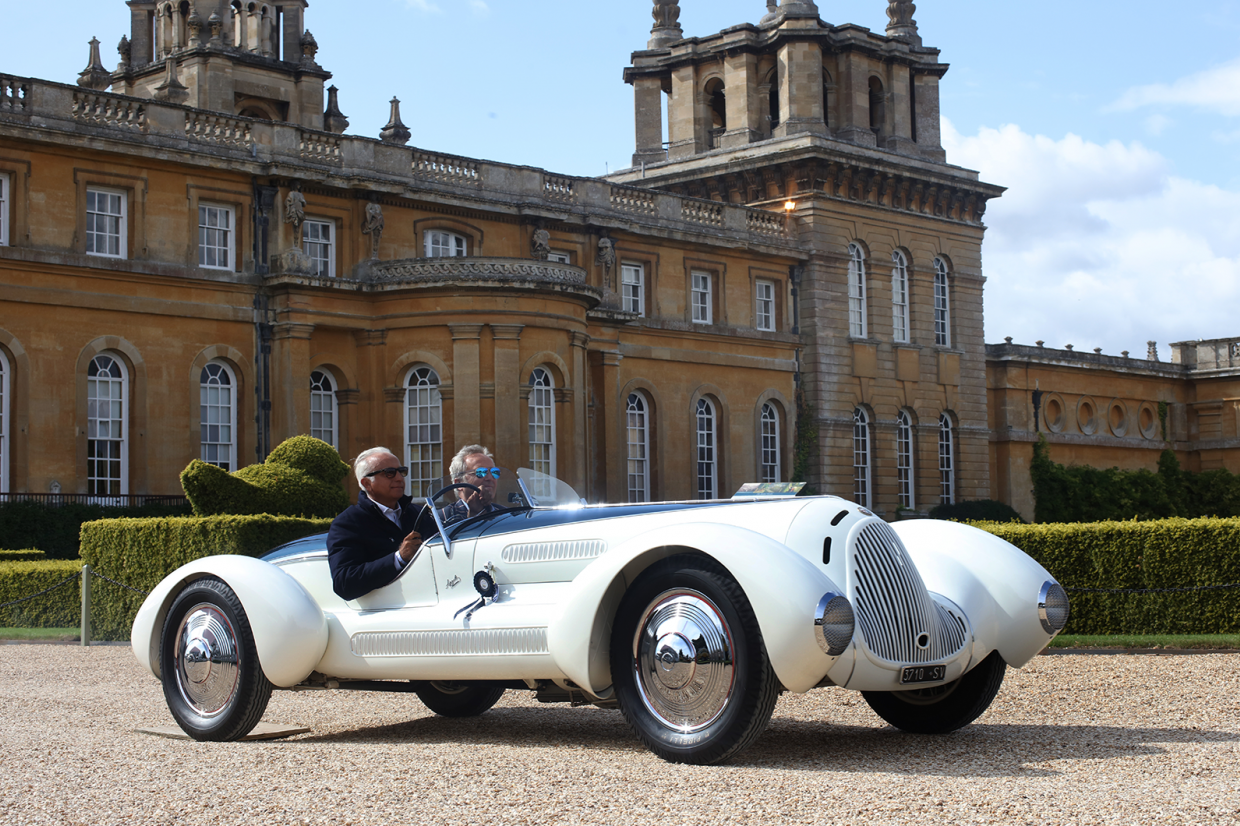 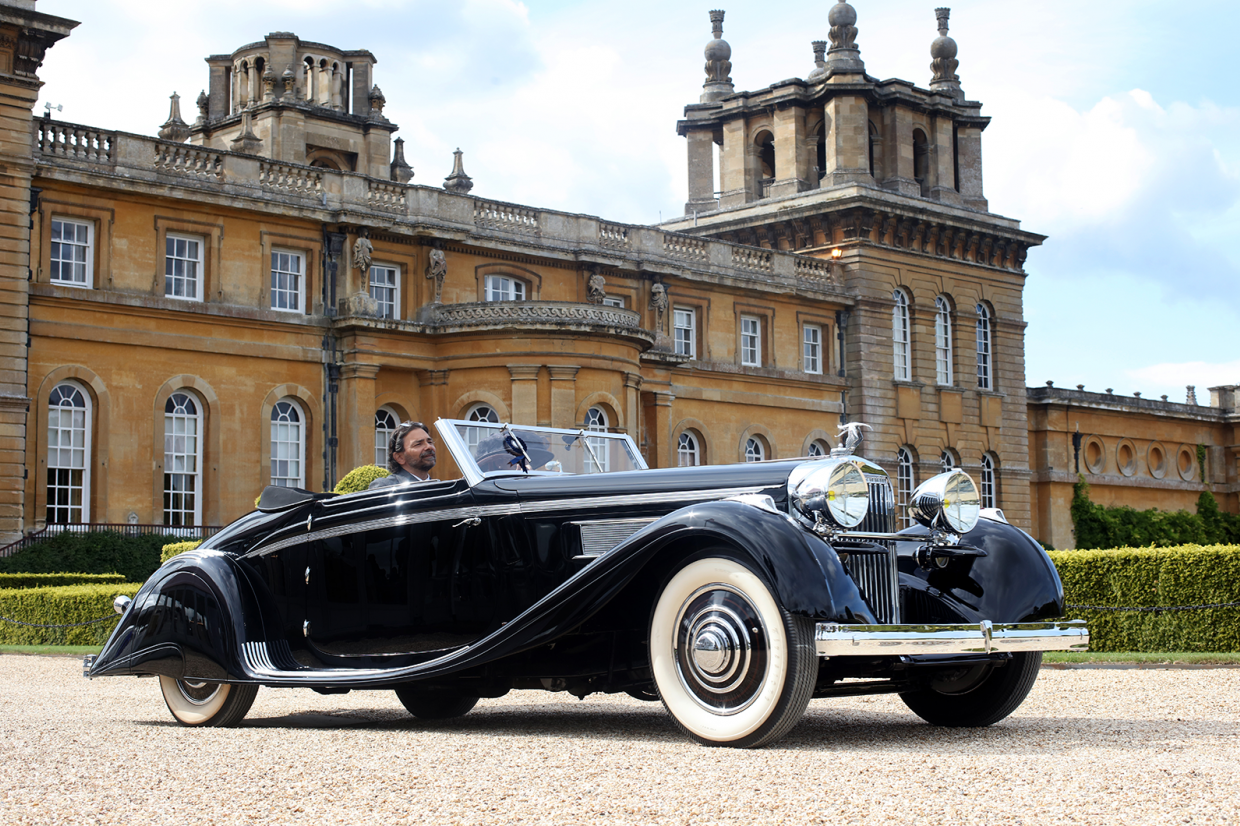 The Talbot-Lago beat strong competition for the Best of Show award from a 1912 Rolls-Royce Silver Ghost, which triumphed in the Pre-War Touring (Open) class and was named second overall, and a 1931 Alfa Romeo 6C 1750 GS Spider which had topped the Pre-War Sports Racers category.

Other winners included a 1930 Bentley 4½ Litre Supercharged, which was named the People’s Choice winner, and a 1935 Hispano-Suiza K6 – which drove off with the Chairman’s Award. 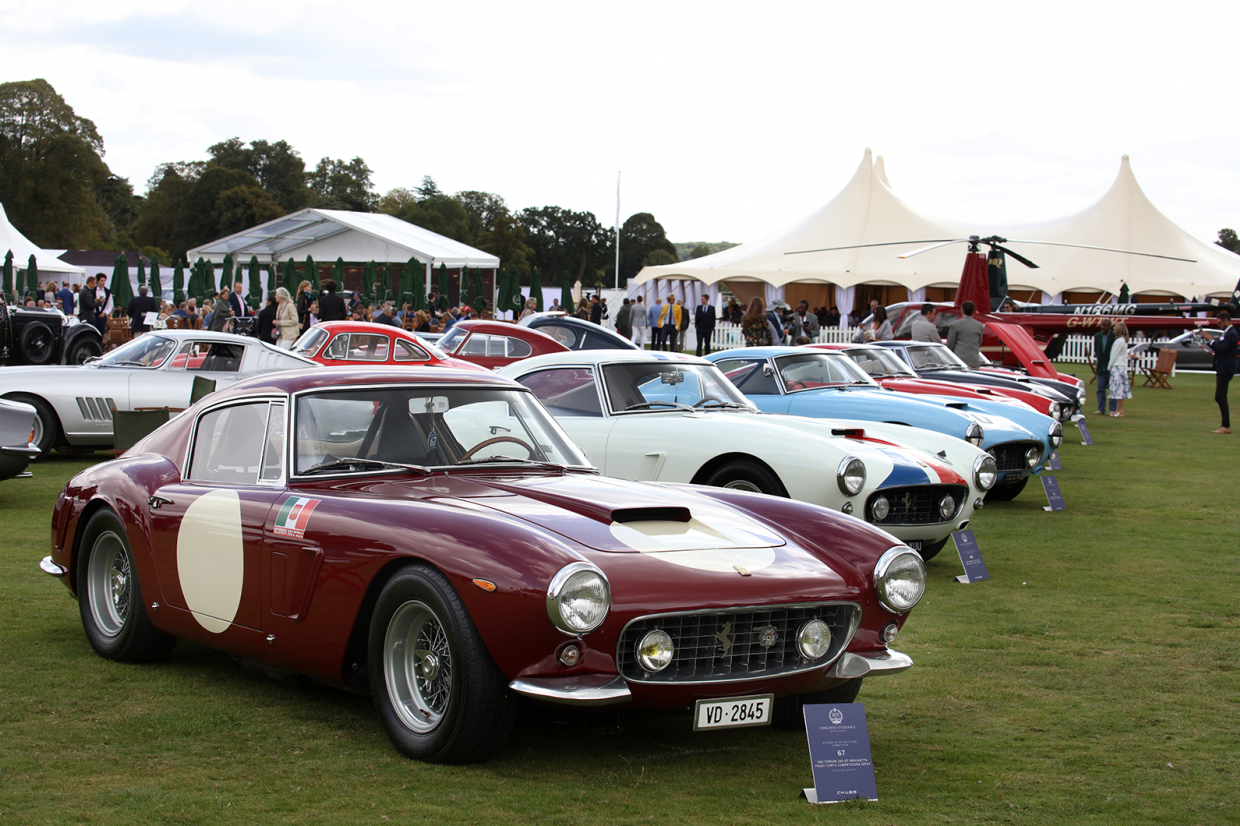 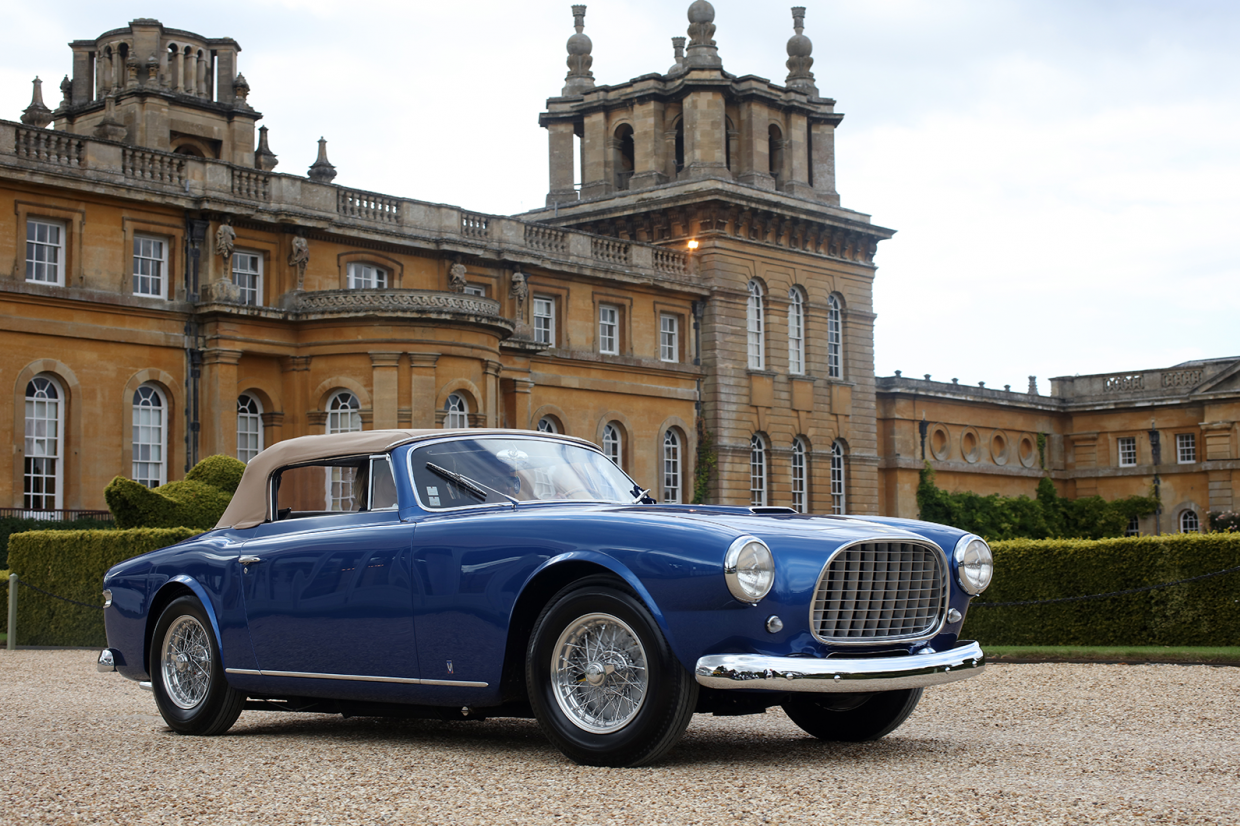 A 1953 Bentley R Type Continental won the Post-War British Coachbuilt class, a Lamborghini Countach Anniversary took the Classics of the Future (Pre-2000) category and, taking things right up to the present, a McLaren 650 Le Mans won the Post-2000 award.

Ferraris, meanwhile, featured in four dedicated classes, with a wonderful 342 America and 250GT Berlinetta Passo Corto Competizione among the winners. 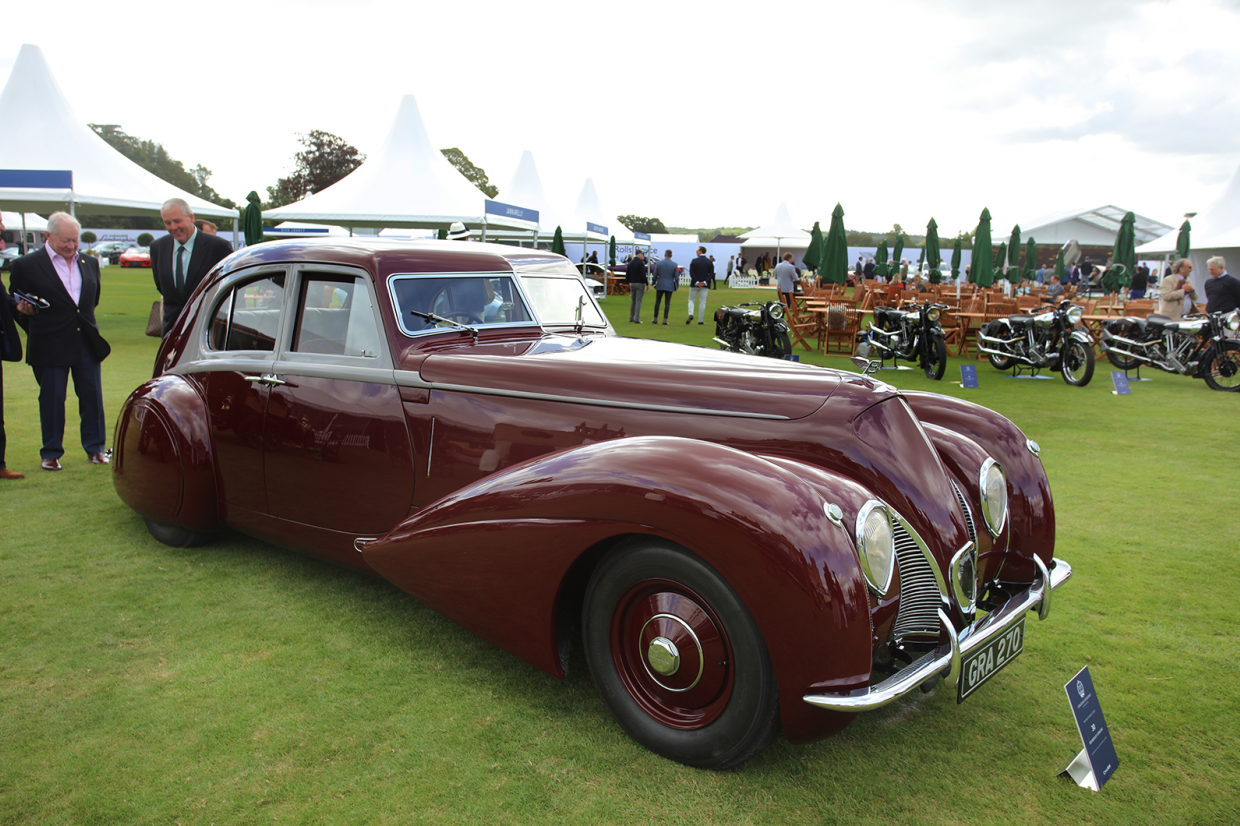 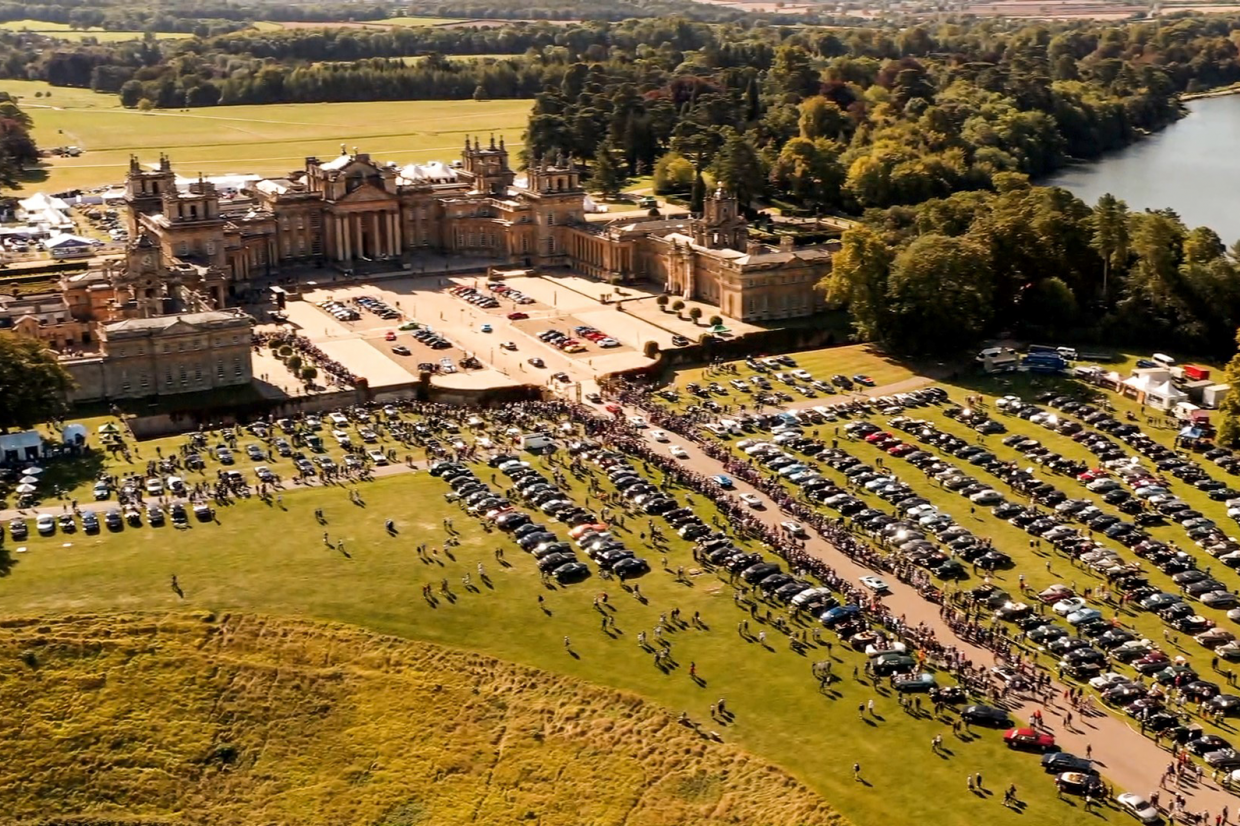 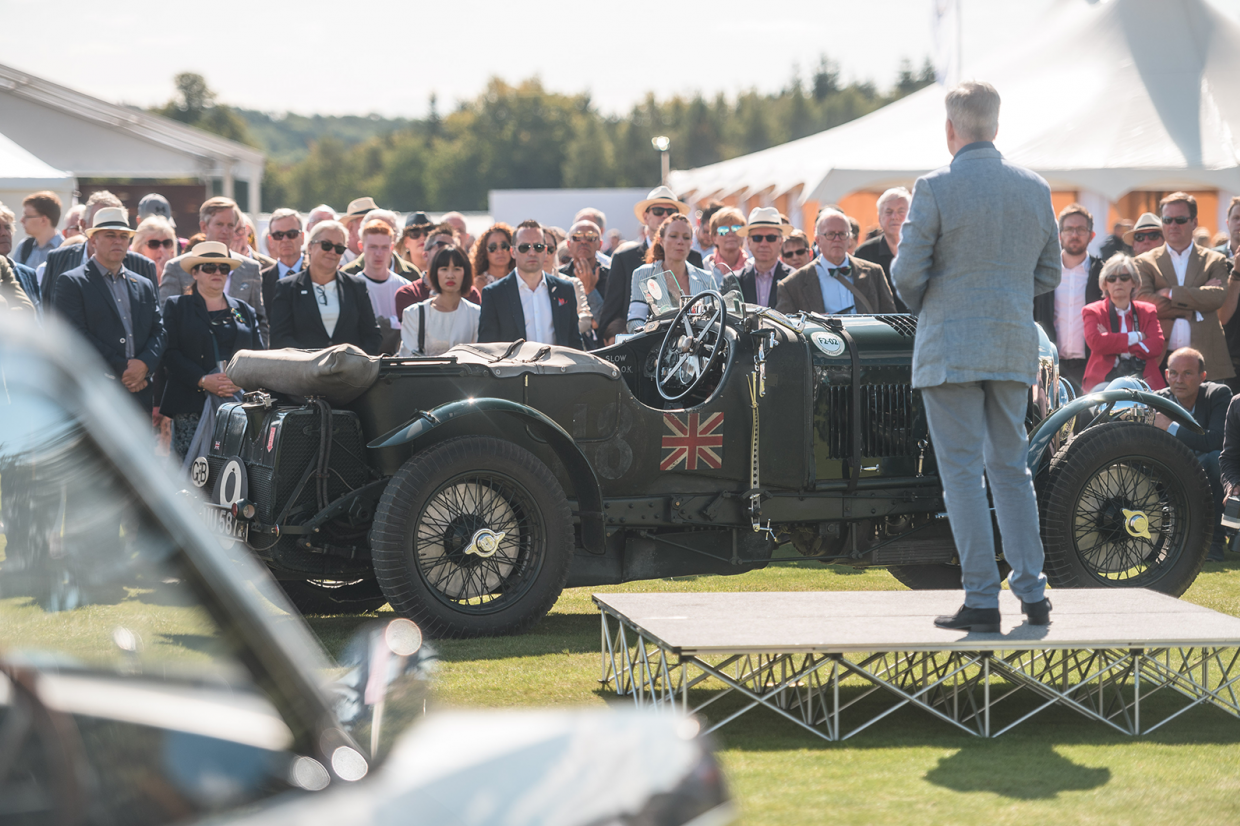 Bentley, though, was the most prominent marque over the weekend. In its centenary year, the British manufacturer showcased its meticulously recreated one-off Corniche and launched its new series of 12 Blower Bentleys.

And as if that wasn't enough, Salon Privé also played host to a Bentley-themed world record, with more than 1000 modern and classic vehicles assembling at Blenheim Palace yesterday.