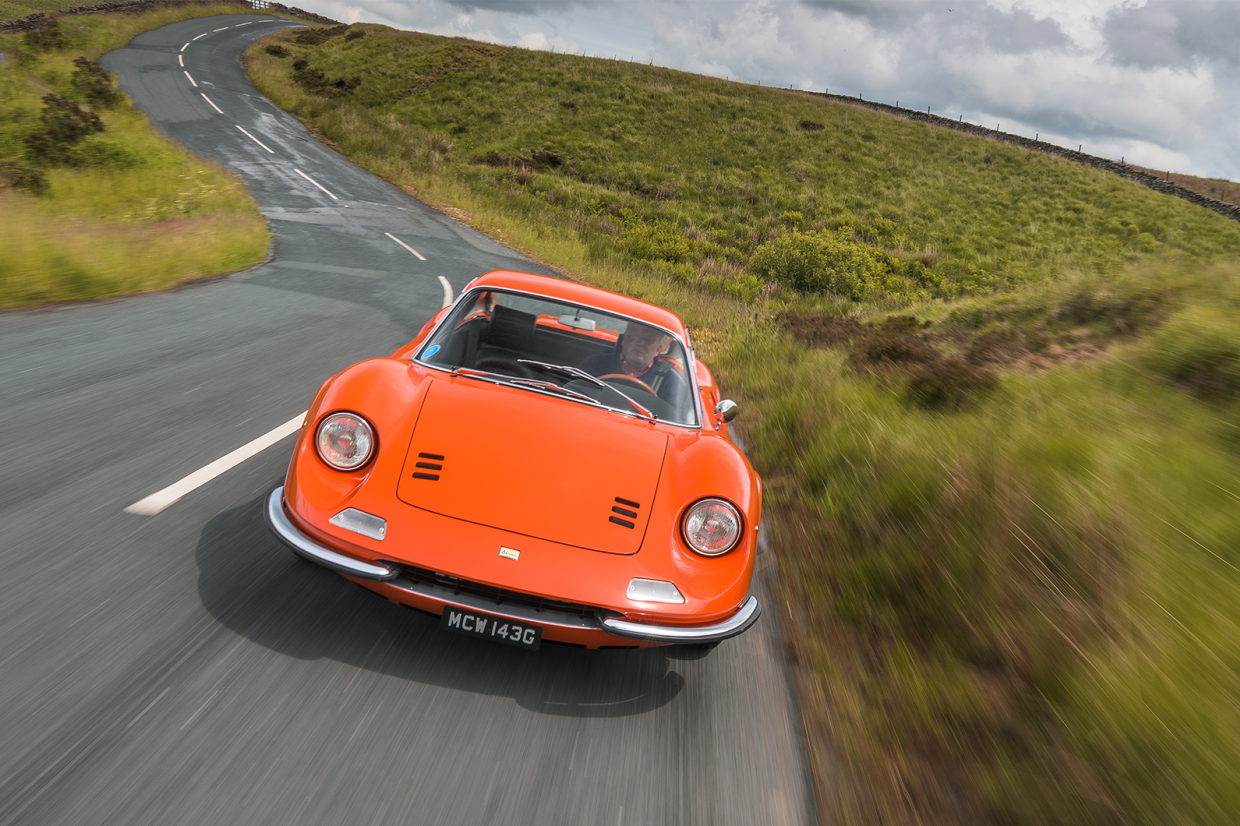 Aldo Brovarone, the man who shaped the beautiful Ferrari Dino, died on 12 October 2020, in Turin. He was 94.

Best known for his work with Pininfarina, he spent the immediate post-war years in Argentina where he met Piero Dusio, who on his return to his native Italy gave Brovarone a role at the new Cistalia firm. The pair had previously been engaged at Auto Ar in Buenos Aires, Dusio’s government-backed car manufacturer in Argentina.

In 1953, Brovarone joined Pininfarina to become assistant stylist to Francesco Salomone and Franco Martinengo, and there he saw out his working life until 1989, signing off by having a hand in the timeless Ferrari F40. His was most notably the rear wing.

Among the incredible list of projects he was involved with are the Maserati A6GCS, Alfa Romeos including the Duetto and the striking 6C-3000 CM Superflows, the Ferrari 375 America Coupé Speciale and the Superamerica Superfast.

The America, designed for and chosen by Gianni Agnelli, was the first of Brovarone’s designs built, while he led the project for the Superfast and sketched the initial outline for the Duetto. 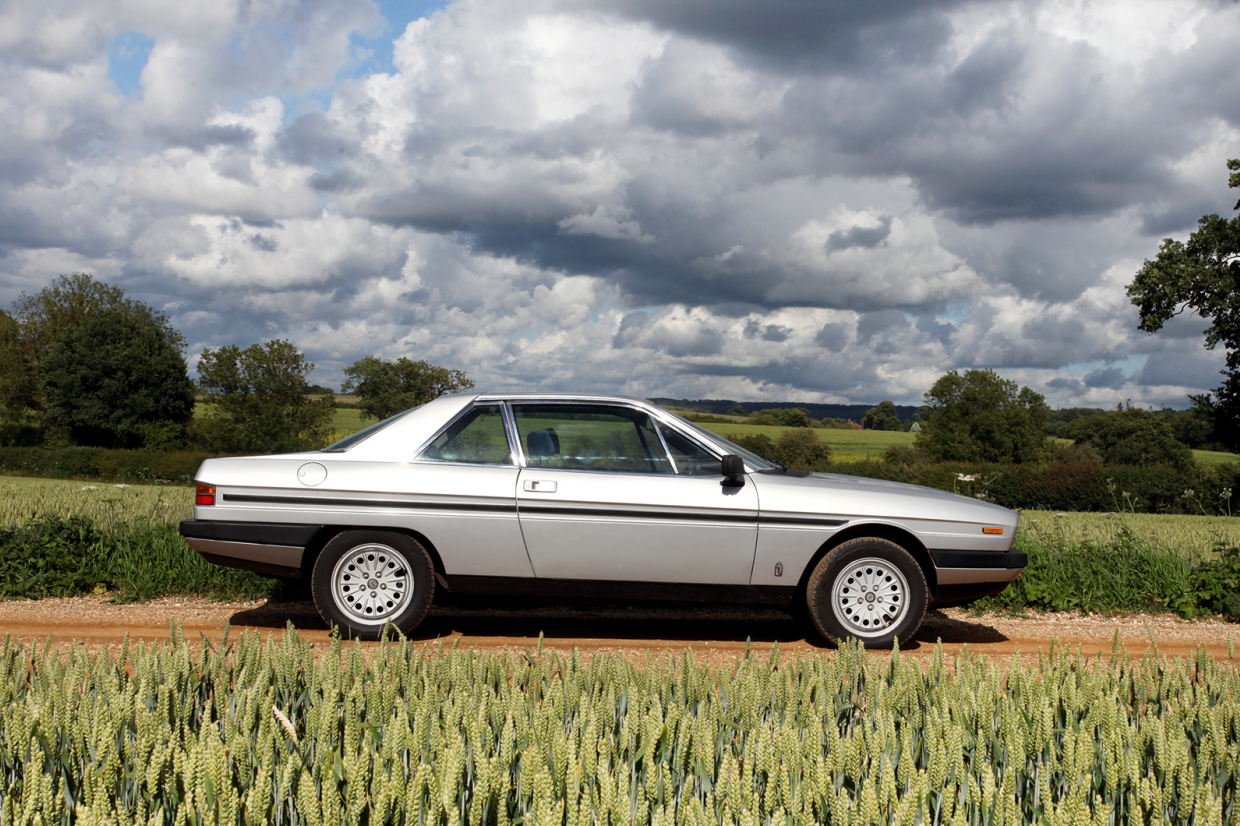 His work on the Dinos is perhaps his most famous, though, and it is certainly better appreciated today than it was in period.

It launched with the 206 Speciale show car, drawn by Brovarone and unveiled at the 1965 Paris Motor Show – the same year of Brovarone’s Alfa Romeo Giulia Sport.

The Dino 206GT followed in 1967, with the 246GT arriving two years later, a design he unsurprisingly considered his favourite from his long and distinguished career.

It wasn’t all high-end for Brovarone, though, because in 1969 his Peugeot 504 design won Car of the Year, and as head of styling at Pininfarina he oversaw the sleek Lancia Gamma.

In retirement he provided drawings for concept designer Stola.