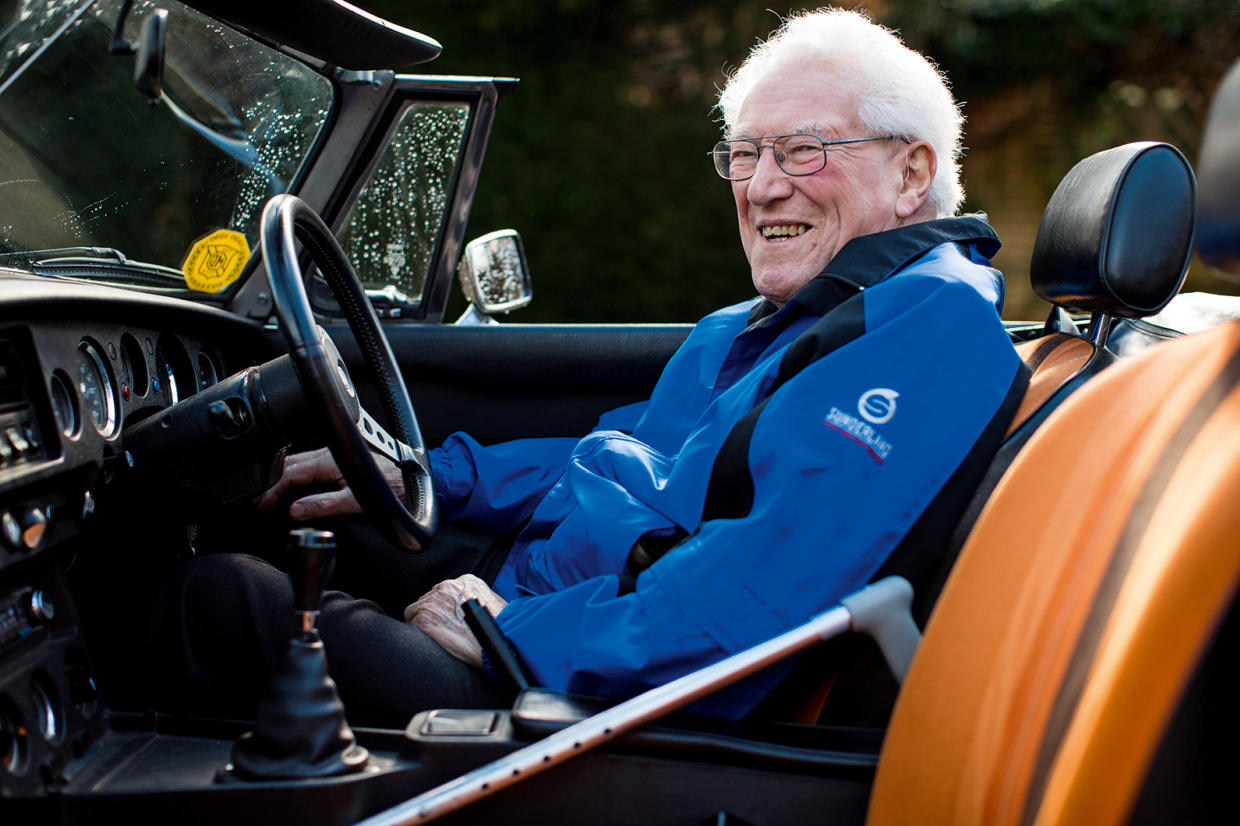 Don Hayter, lauded automotive designer pivotal in the creation of the MGB, died today (9 October 2020), at the age of 94.

Beginning his education at Abingdon School in Oxford, Hayter won the Bennett Scholarship to Pembroke College before taking an apprenticeship in aircraft design at the Pressed Steel Company in Cowley, following the outbreak of WW2.

He worked on a number of aircraft including the Avro Lancaster during the wartime years before migrating to car production, having a hand in creating body panels for cars ranging from the Jaguar XK120 to the ZA Magnette.

By 1952 Hayter had taken a position at Aston Martin, contributing to work on the DB2/4, before returning to Oxford ahead of the firm’s move from Feltham to Newport Pagnell, becoming a draughtsman at MG. 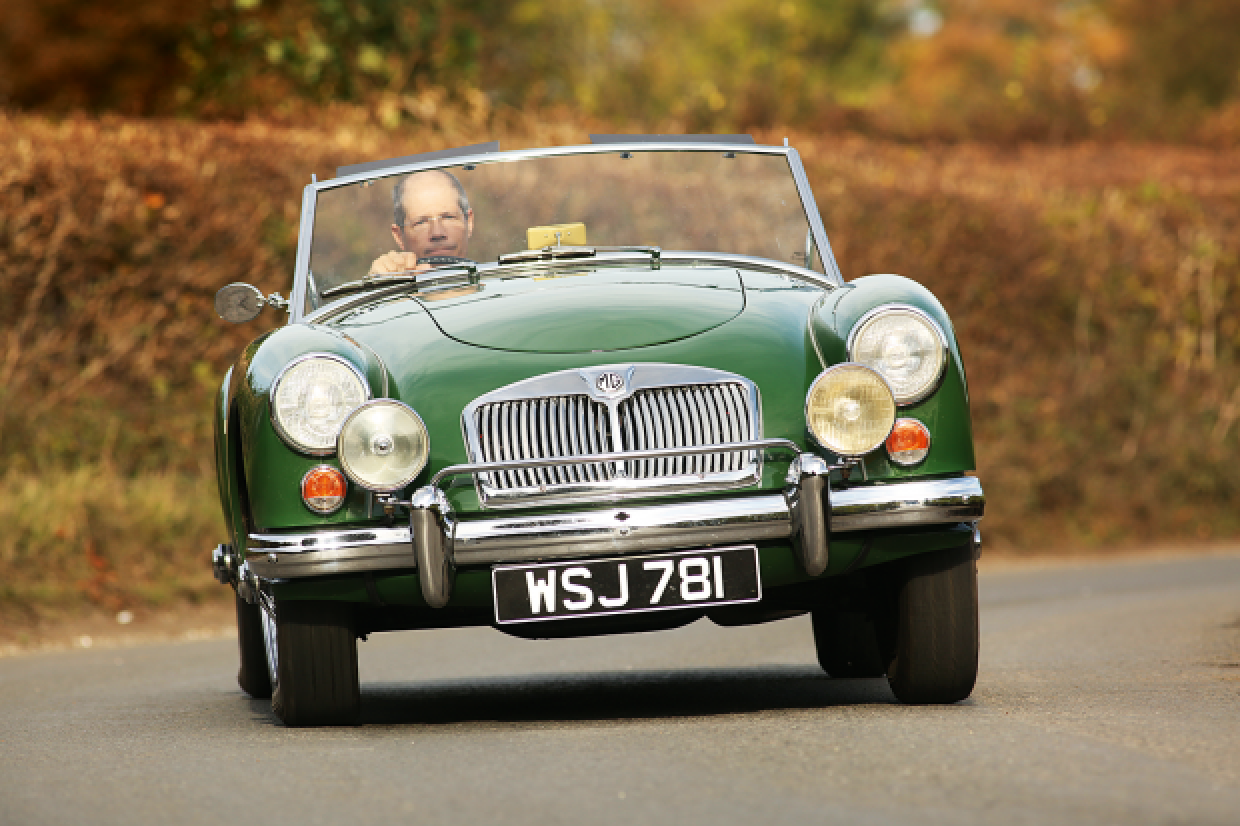 He arrived at Abingdon during the early years of MGA production and began work on the Twin Cam, designing, among other things, the exhaust access panels, before being given the task of readying the Coupé’s body for full-scale production.

His greatest achievement, however, was the MGB. Hayter worked on EX205/1, a fastback sitting on an MGA chassis, before tackling the monocoque EX214/1, which included a number of elements that would appear on the production B.

Once the car received the green light, he was again charged with making the model production ready, as well as fettling the final designs of the hood, windscreen and dashboard.

A number of other projects followed the MGB success including the SSV-1 safety car and the shell of the MGC GT racer, before he was promoted to Chief Design & Development Engineer in 1973; Hayter had been with MG for 30 years by the time the Abingdon factory closed in 1980. 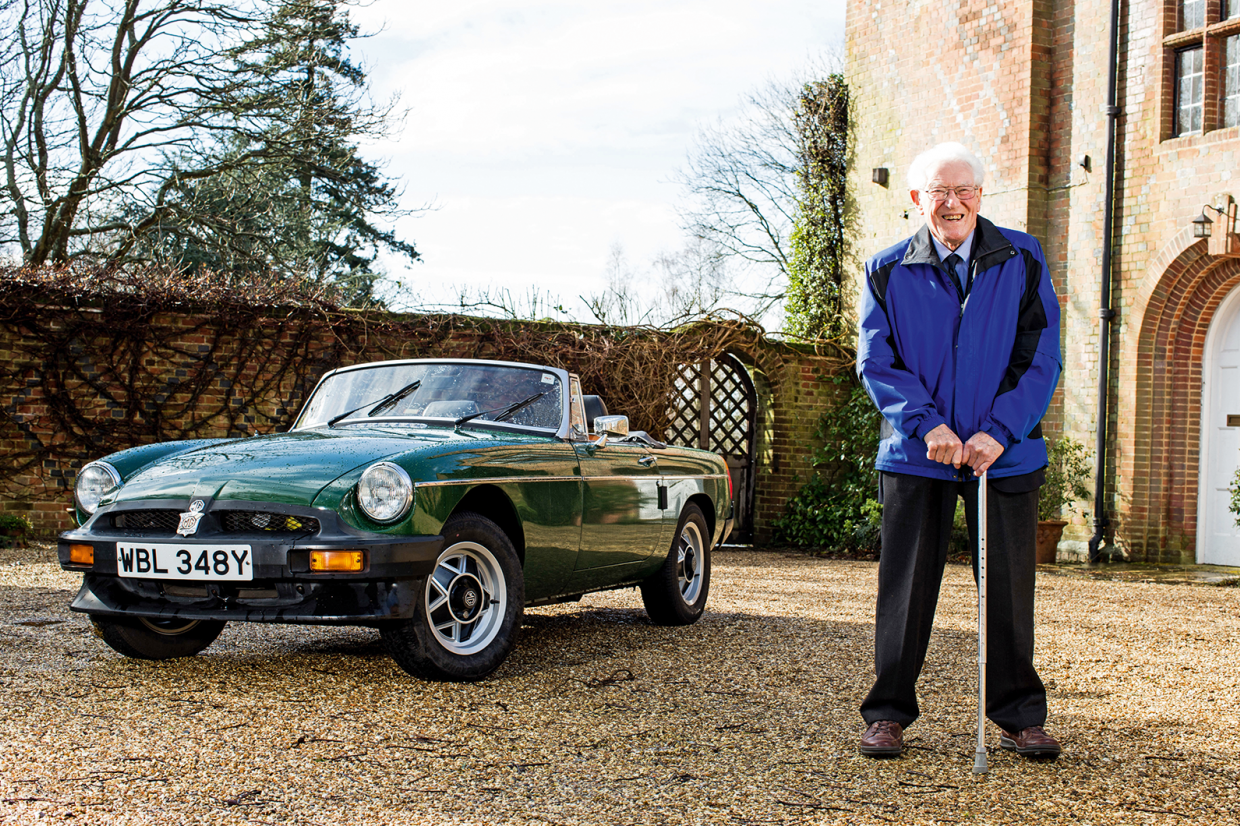 Following the death of MG, he returned for a short stint at Pressed Steel to help transition the Honda Ballade into the Triumph Acclaim, before retiring in 1982.

Though his work with sports cars was done, Hayter became involved in the manufacture of medical equipment, and began putting his expertise to use designing mobility solutions for sufferers of cerebral palsy and motor neurone disease.

He remained a passionate MGB enthusiast for many years, regularly attending events in his own BGT V8 (C&SC June 2014), and becoming Honorary Vice President of the MG Car Club in 2001.