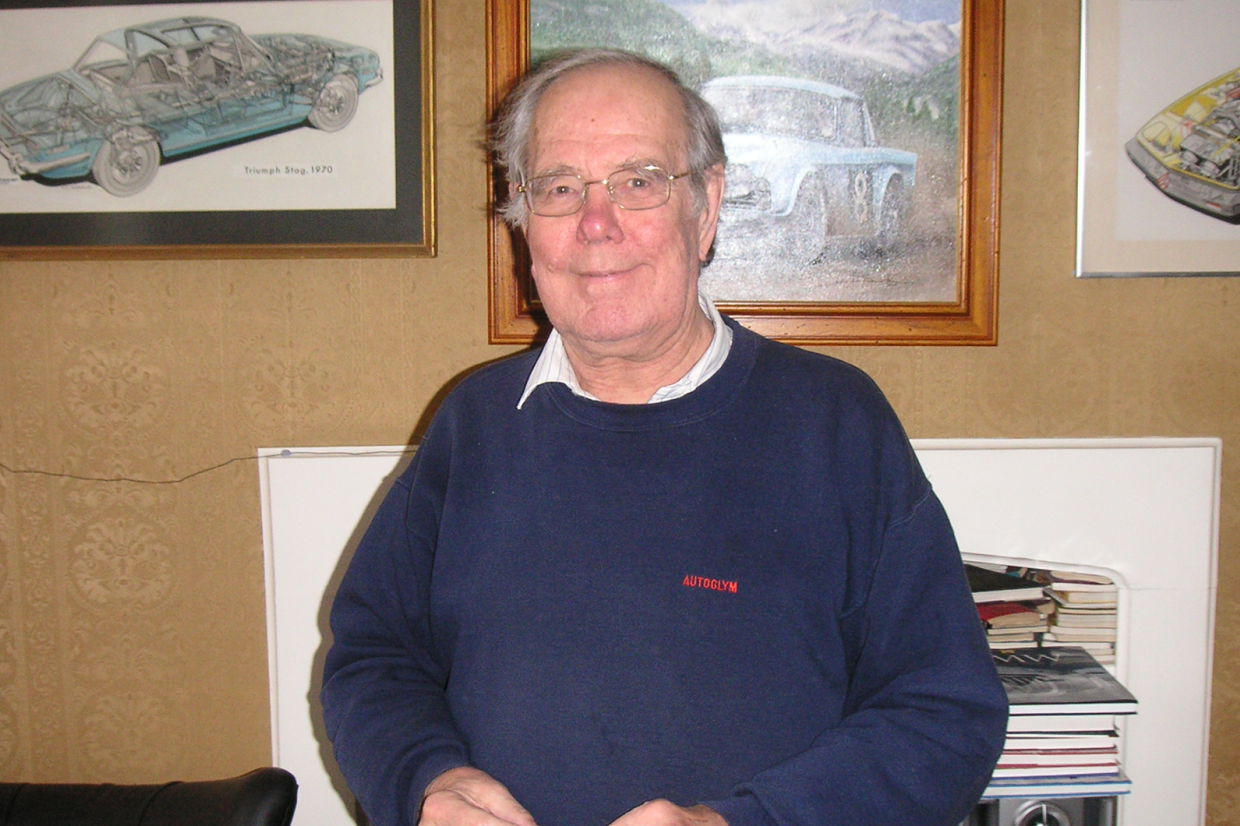 Many in the worlds of motoring and motorsport have lost a good friend with the death of Graham Robson last night.

He had a busy professional life, which ended only a short time before his passing. He wrote nearly 170 books, some published in several other languages, and countless newspaper and magazine features, which must have made him one of the most prolific motoring authors ever.

But quantity did not affect quality. His books, mainly covering classic cars and rallying, were all meticulously researched and well written: on many subjects his books are now the ‘standard works’.

Because of his wide motoring knowledge, Robson was regularly called on to be master of ceremonies or commentator for national club events. It also helped him become president of the TR Register, vice president of Club Triumph and honorary life member of several other clubs. 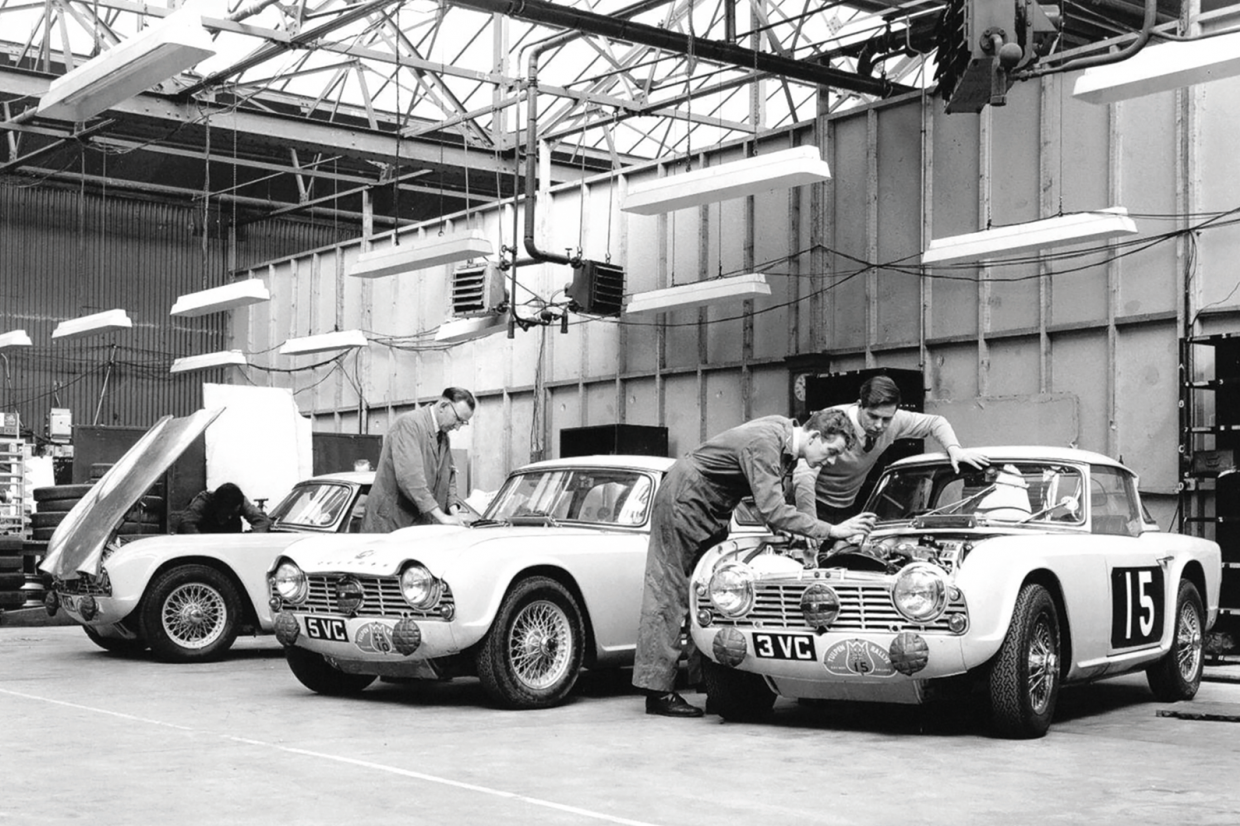 Robson (on left) during his time running Triumph’s rally programme

Alec Arthur Graham Robson was born in Skipton, Yorkshire, on 18 January 1936 to Clifford and Kathleen Robson. An only child, he was educated at a local school then at Ermysteds Grammar School in Skipton, before going to Lincoln College, Oxford, where he read Engineering.

His first job was as a graduate trainee at Jaguar cars in 1957. His subsequent career became almost a perfect training path for someone destined to become a leading author.

In 1961 he became a development engineer, then competition secretary at Standard-Triumph; at Autocar magazine from 1965 and the Rootes Group (which became Chrysler UK) in 1969, becoming their chief engineer, product proving. He then had a spell as technical director at Kangol before becoming a full-time independent motoring writer, researcher and author in 1972.

That word ‘independent’ cannot be stressed too highly because whatever his links with the manufacturer of a car he was writing about, his research was always thorough and he never pulled his punches.

Once asked what was his most memorable motoring moment he said: “First sight of the Ford RS 200, the day it was shown to a privileged few, before its public launch.” It was typical of the esteem in which he was held by manufacturers as well as enthusiasts that he was invariably on that list.

Many of Robson’s books were about motorsport. Perhaps not surprising because he got involved in the sport as a rally co-driver in the mid-’50s; he said that his passion for writing was triggered by writing modest rally reports in those days for Motoring News.

He became one of the leading UK co-drivers, competing in works teams and winning the Welsh International Rally with Roger Clark in 1965. He ran Standard-Triumph’s motorsport programme from 1962-1965, and then got heavily involved in running many different rally championships for Ford Motorsport.

Graham married Pamela in 1962 and they had two sons, Hamish who is now a senior design engineer with Toyota Motorsport in Germany, and Jonathan who is an experienced landscape gardener in Dorset. Robson moved to live in a picture-postcard village in Dorset in 1981, thereafter travelling widely on business, and for pleasure. Sadly, Pamela died in 2014 after a long illness.

You may have noticed the byline. Such was Graham’s thoroughness that he left this for us to publish. All at C&SC send their condolences to his family and friends

Blue-collar heroes: meet one man and his Ford Escort collection